The Sun Online revealed yesterday the pair are on the rocks after Lucy was filmed kissing and holding hands with another man during a drunken night out. 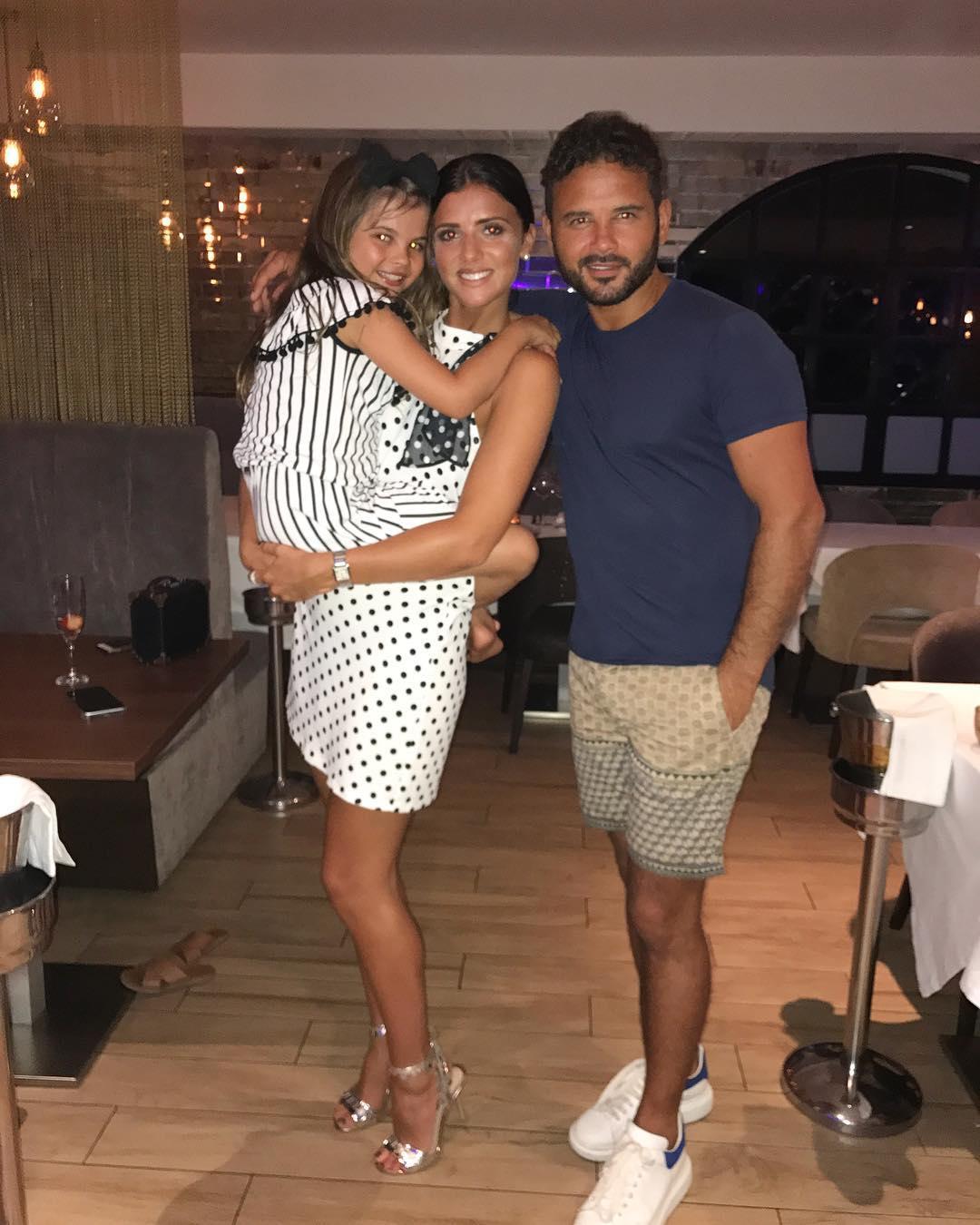 Now it appears Ryan's family have turned their back on the former Towie star in a sign of loyalty to the ex-Corrie actor.

Ryan is famously close to his brothers Adam and Scott who both supported him when he was falsely accused of punching Roxanne Pallet in Celebrity Big Brother this summer.

Adam unfollowed Lucy this morning while he is away in Dubai on holiday.

It's the latest sign that the couple have parted ways after we reported Ryan broke down in tears when he watched the video. 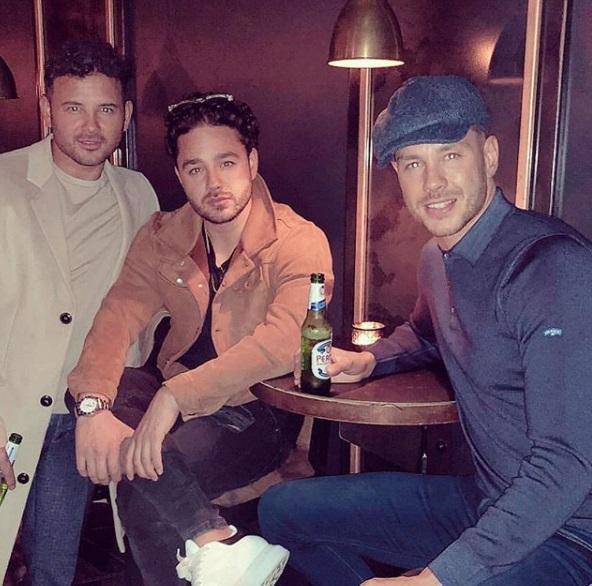 The clip showed Lucy placing her hand on a man's back before giving him what appeared to be a kiss.

Sources said she walked in to The Penthouse, Five Palm, with the male pal and acted "over friendly" with him.

She was said to be touching the inside of his legs, kissing his neck and holding his hand for at least an hour.

But Lucy lashed out at reports she'd cheated on her boyfriend, telling followers: "Since when has saying goodbye to a friend turned into a cosy night out?! #ridiculous". 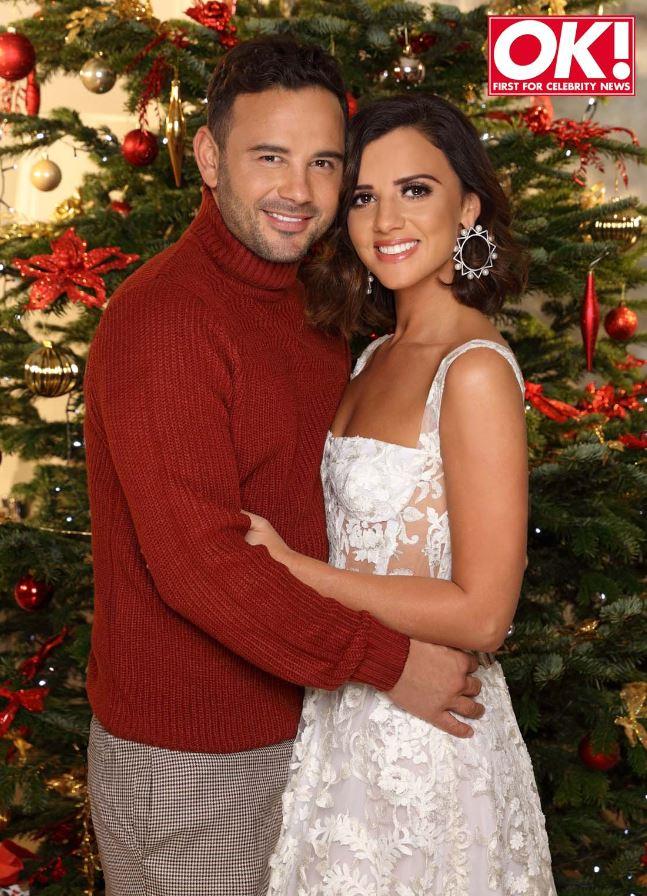 A source told us: "Ryan burst into tears when he watched the video of Lucy with the mystery man and feared the worst.

"She explained he’s just a friend and said she would never be so silly as Ryan’s mate was in Dubai at the same time.

"Ryan is a very emotional person who wears his heart on his sleeve. 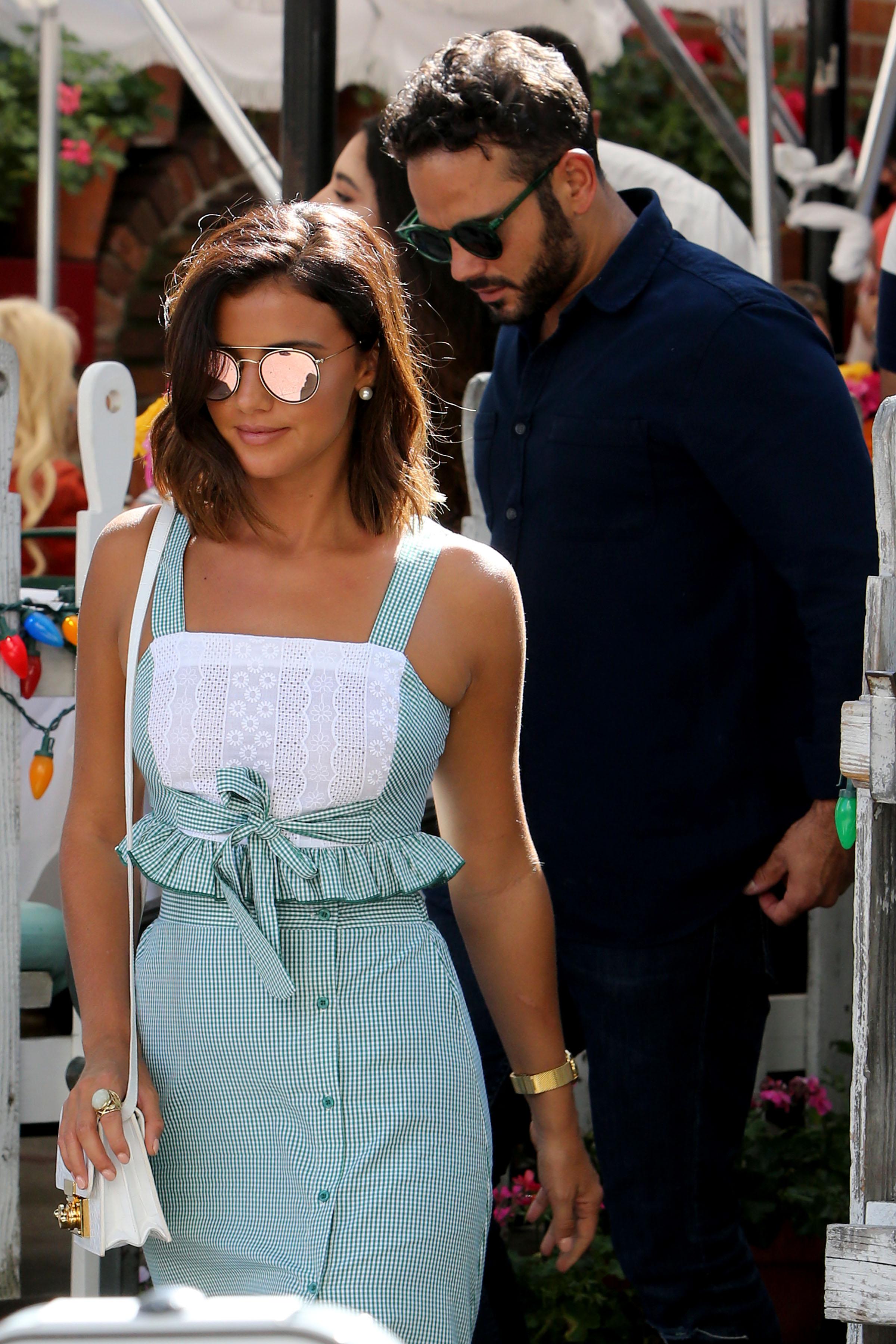 "He is convinced that there’s more to it than the video shows, but Lucy insists she has nothing to apologise for.

"They’ve been having some heated chats on the phone.

"At best it is very poor judgment on her part and he doesn’t want to think about what the worst case scenario is."

The release of the drunken video came just days after she announced she wanted to marry her Celebrity Big Brother champ boyfriend. 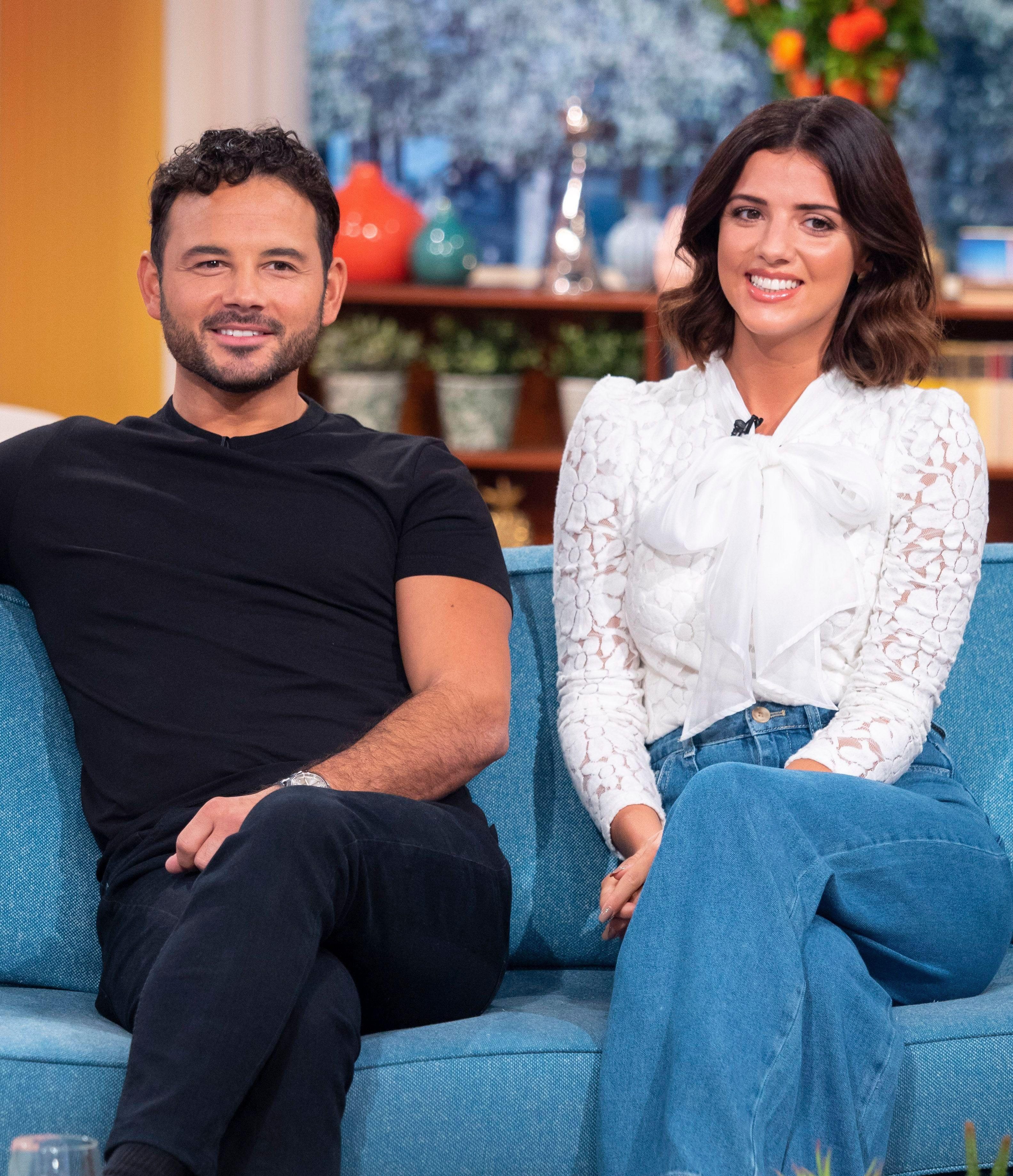 They briefly split in June following an explosive row, but got back together days later and have recently been making wedding plans for the future.

Ryan’s reps refused to comment, and Lucy's have been approached by The Sun Online.