EMMERDALE'S Shila Iqbal has revealed that her former co-stars have "reached out" to her after she was sacked over a series of racist tweets from six years ago.

The 24-year-old actress took to Instagram to thank her friends at Emmerdale for checking up on her after the ordeal. 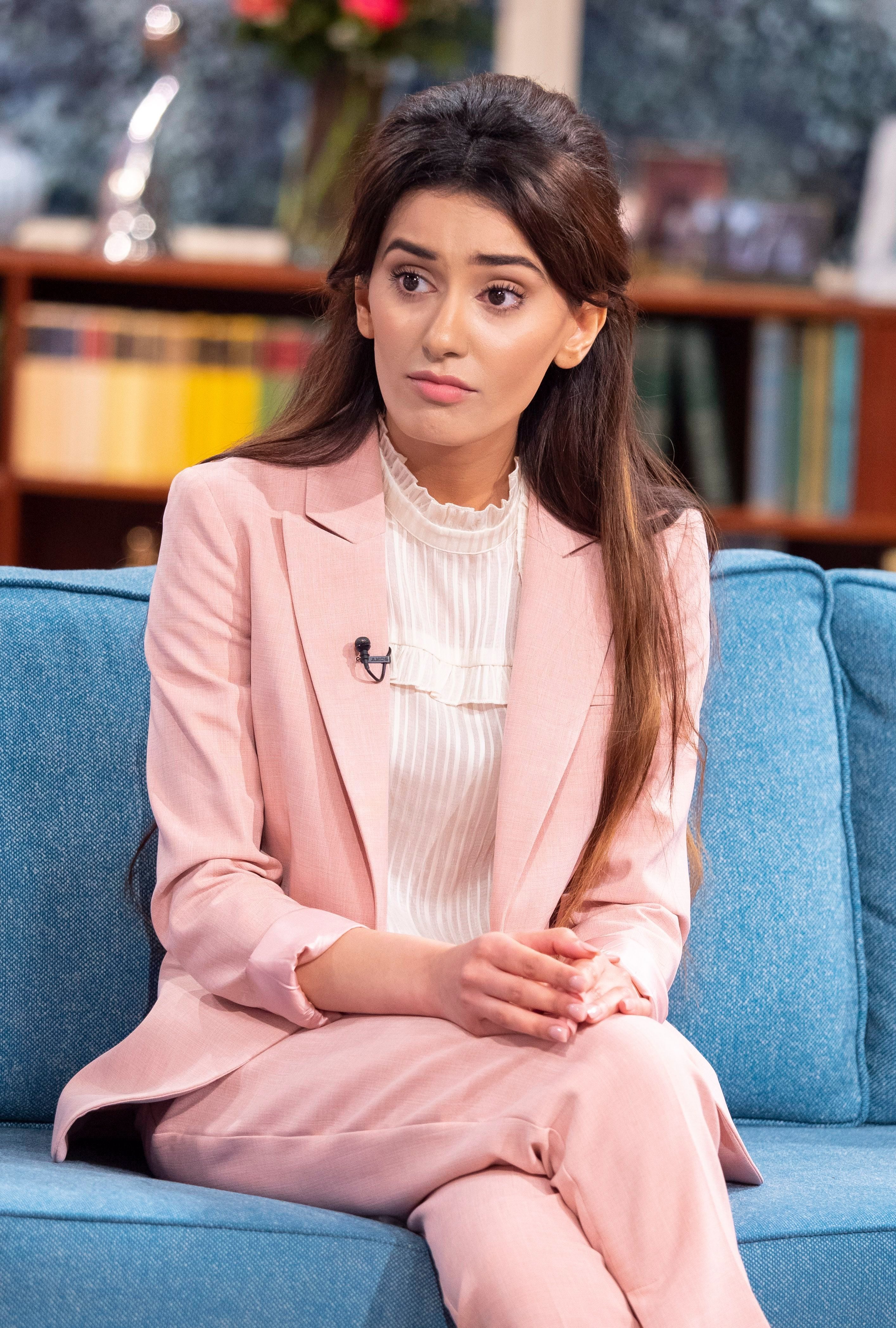 "Thank you to my friends at Emmerdale who have reached out and are still constantly checking up on me," she wrote.

"I can't tell you how much I appreciate it."

She also thanked fans for their "kind messages" and said their "kindness has given me strength".

Earlier this week, she broke her social media silence to insist there was "no malice" behind her tweets and that she is "truly sorry" for the actions that cost her job in the ITV soap. 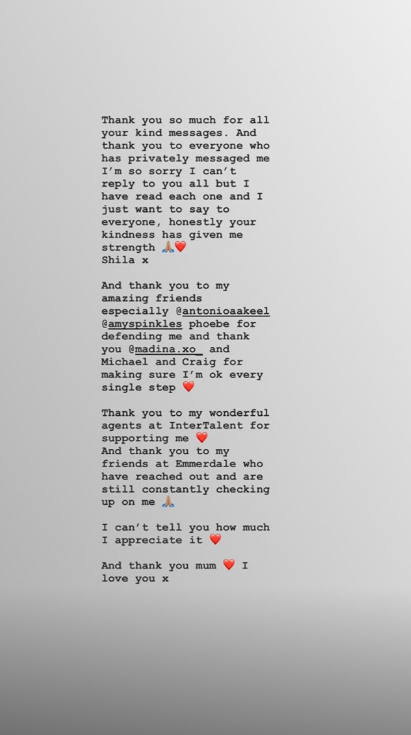 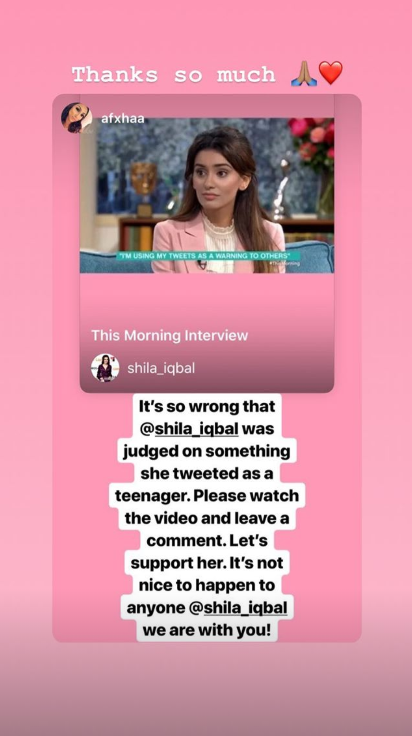 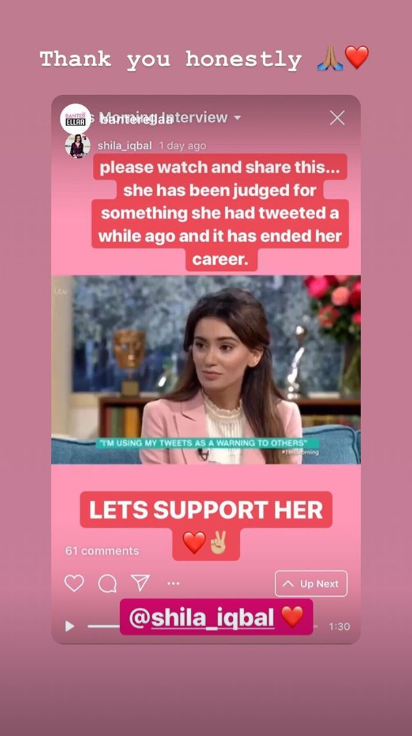 "I want to say I am truly sorry to anyone who I have hurt or offended with the tweets I sent as a silly, uneducated teenager," she wrote.

"Please know I do not condone the language I used 6/7 years ago.

"Even if I was having a conversation with friends and had no malice behind the tweets, the now mature and wiser me knows that it was utterly wrong of me to do so.

"Also, thank you so much to everyone who has supported me through this difficult time. Thank you to all you wonderful strangers who have reached out and sent messages of support, it means so much." 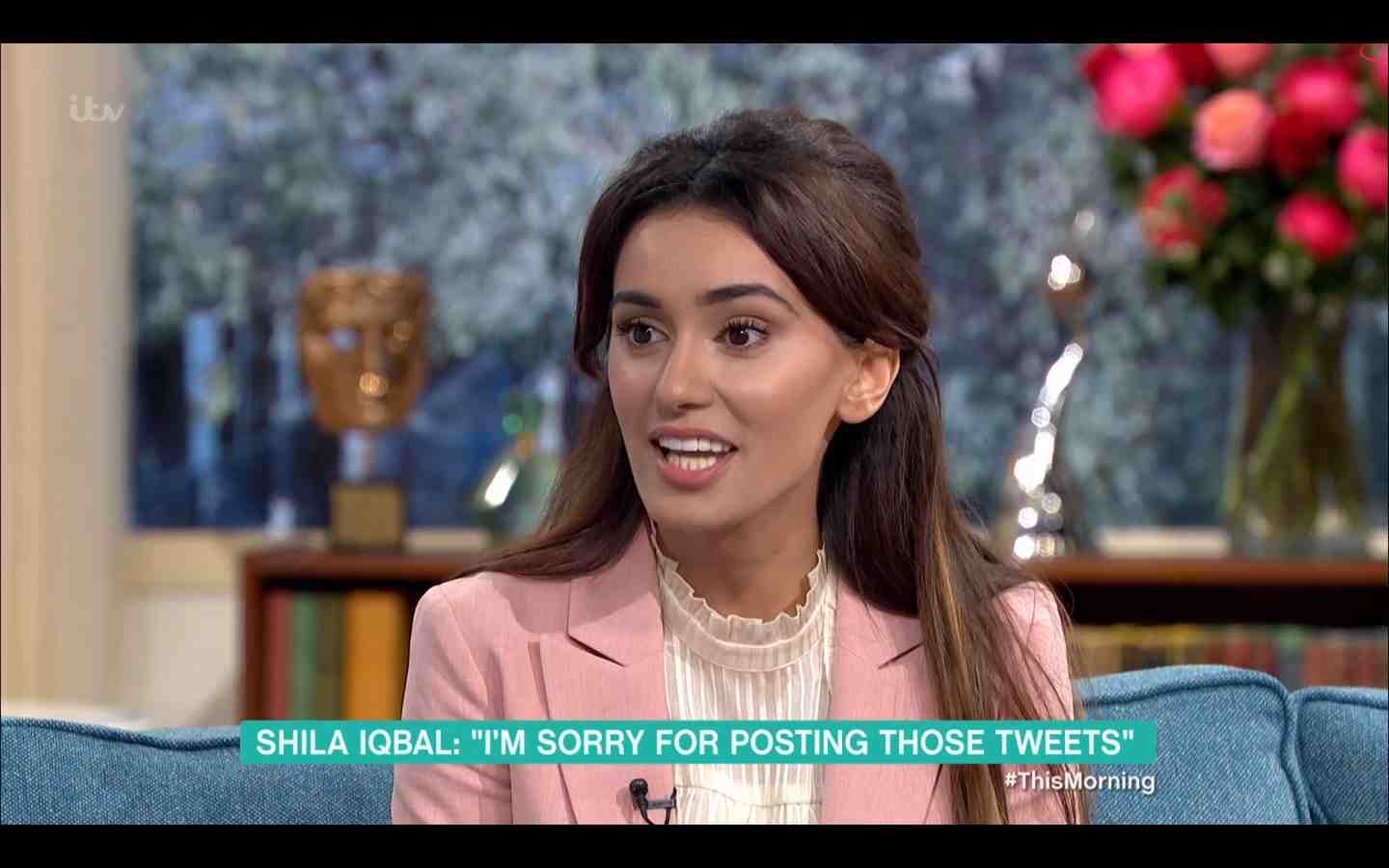 Shila also appeared on This Morning and vowed to move on from being sacked as she said soap bosses shouldn't have judged the mistake she made as a teenager.

The emotional actress described how she was hauled into a meeting after her racist tweets from six years ago came to light. 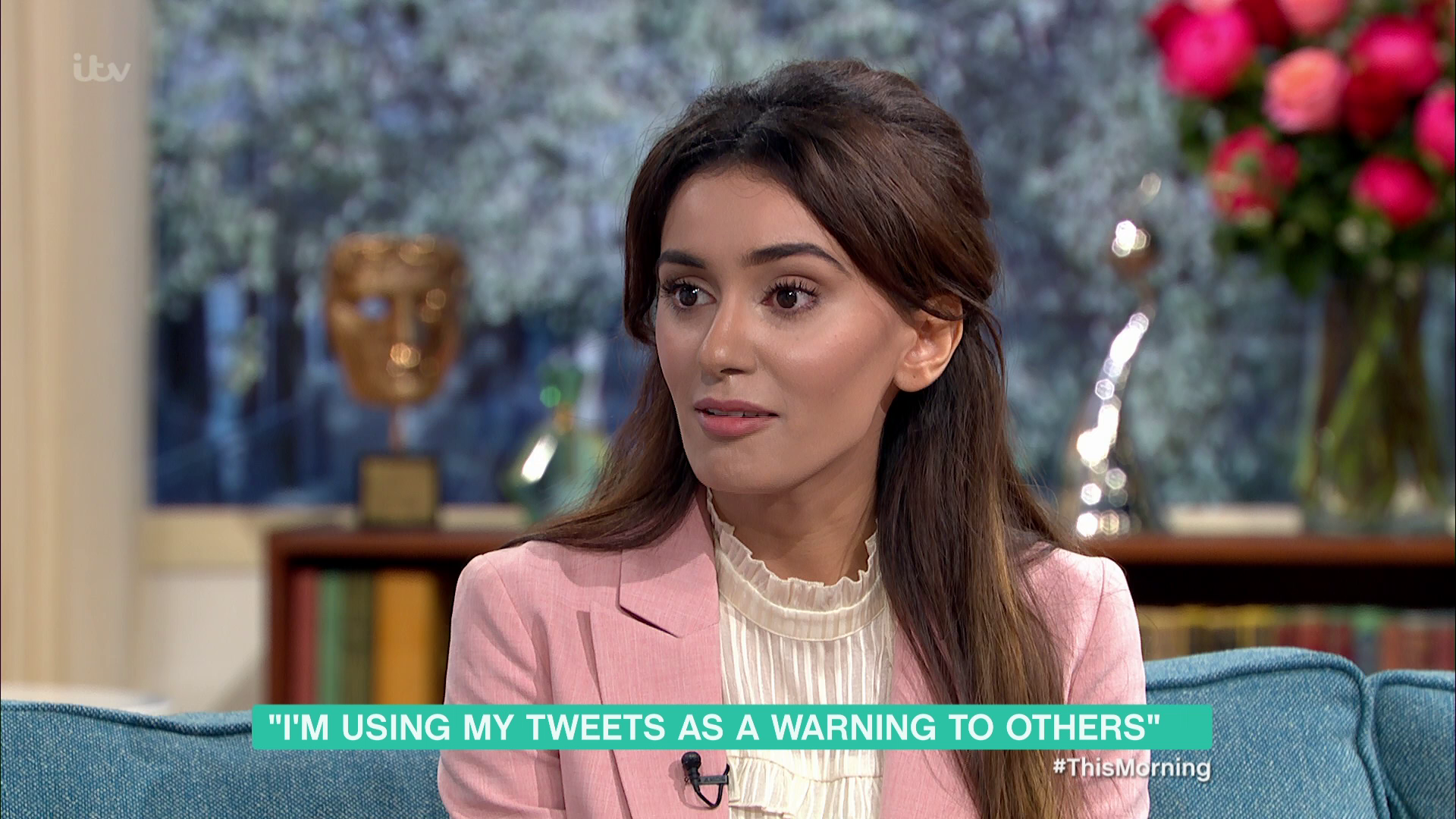 Thinking she was just getting a rap on the knuckles, Shila returned to start filming her first scene of the day before being ordered to leave the studio.

"It all came crashing down for me, but I will move on from this," said Shila on ITV's This Morning.

"I'm hoping to remain positive and not dwell on it too much."

Asked whether Emmerdale made the right call firing her for the historic messages which included her using the N-word, Shila said: "I think ITV have a moral obligation to do what's right by public. 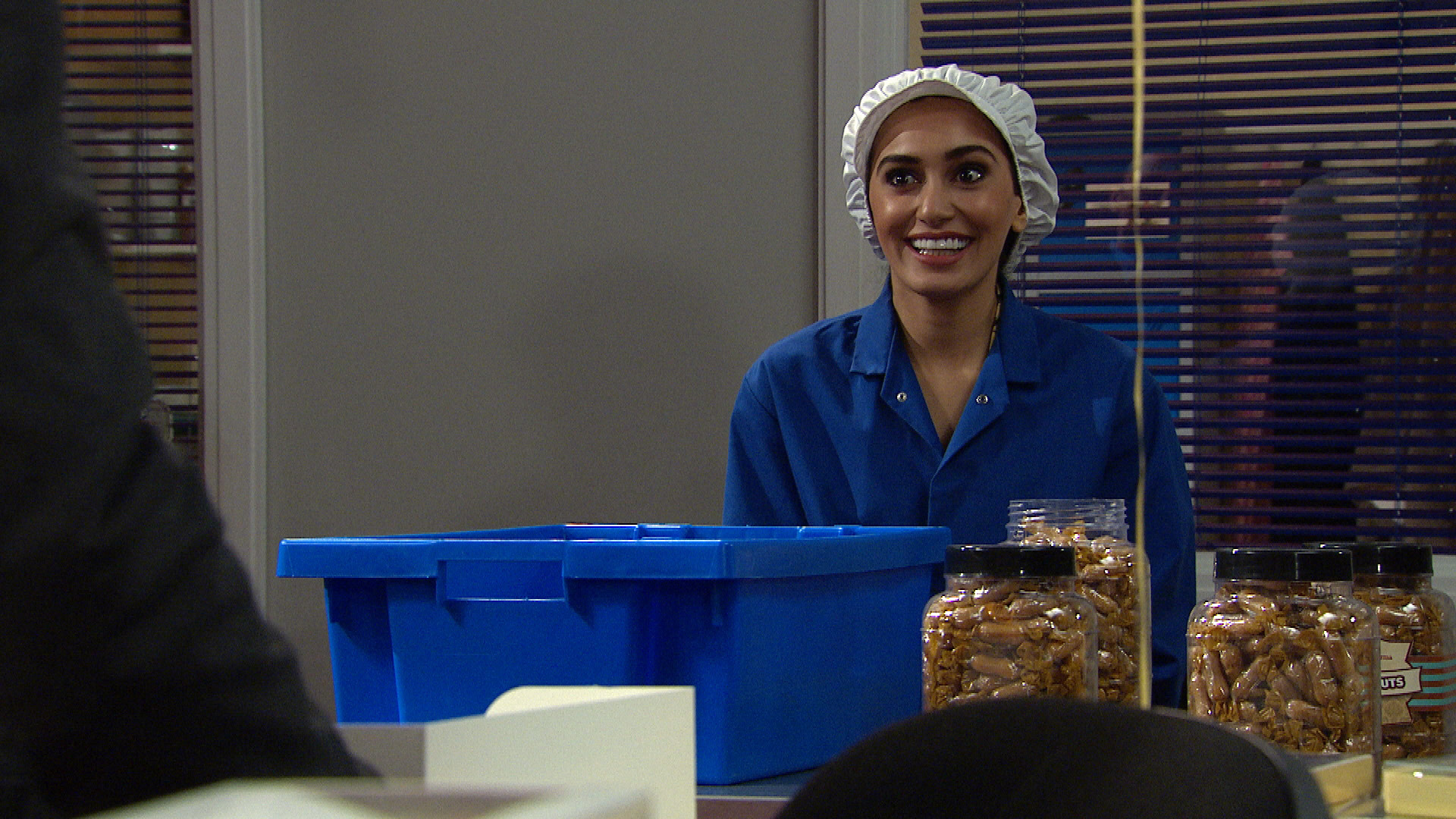 "They've taken a stand to show we shouldn't tolerate this language, but I do question why I'm being judged on something I did as a teenager.

"There was no negative intention behind it. I made a mistake. It's not who I am."

Admitting she made a "terrible mistake", Shila apologised for her past behaviour but insisted she no longer uses that language. 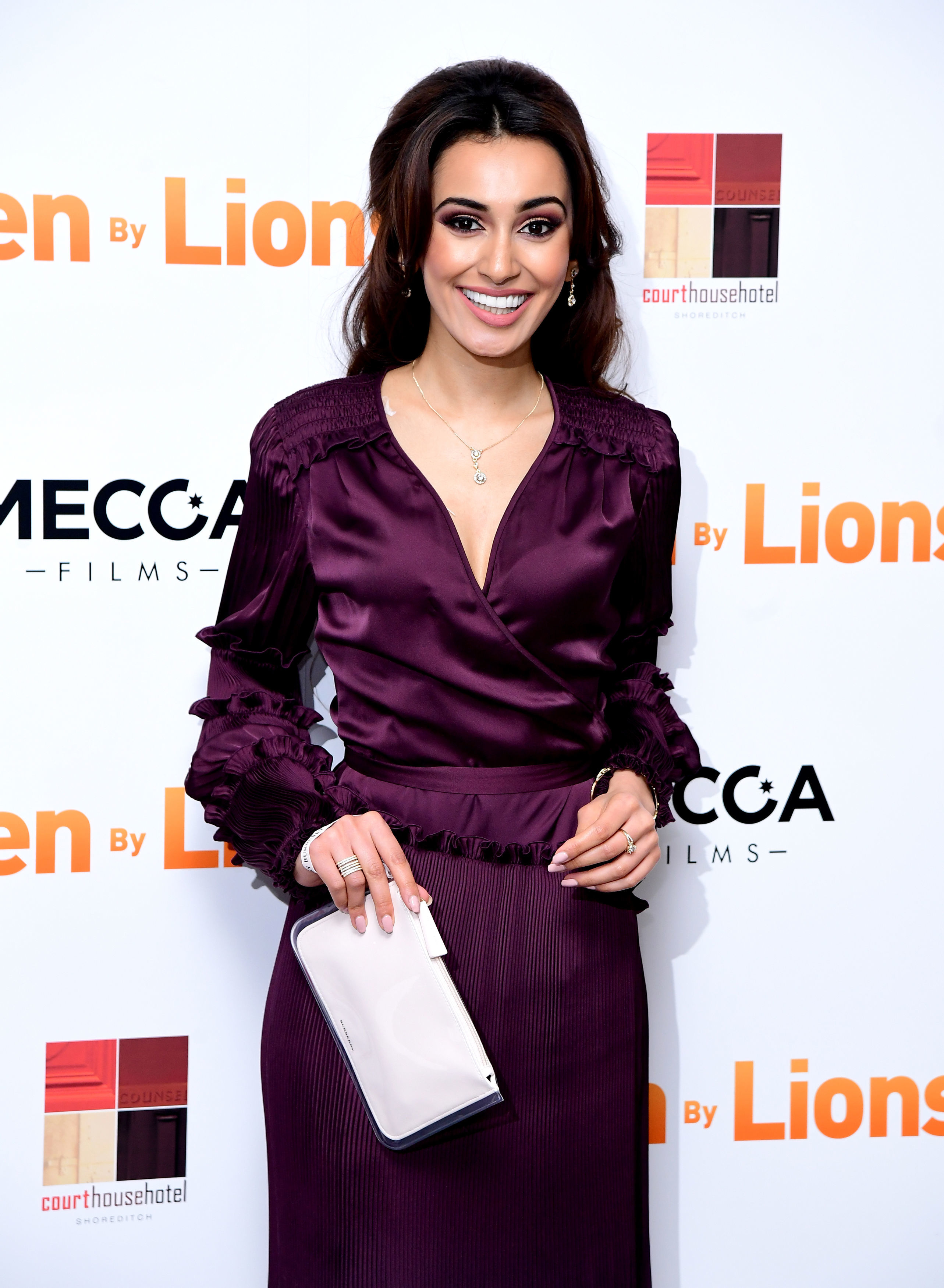 Instead she says she was influenced by music such as hip hop and rap.

In an exclusive interview with The Sun, Shila sobbed as she said: “I was remorseful, and I think that should have been taken into account with my young age and the fact that I wasn’t a professional actor at that age.”