Who is Jojo in Sacred Games season 2?

The character, known for her banter with Ganesh, only appeared in two episodes of Sacred Games season two.

One of these episodes sees her death in the present timeline, though she still appears in flashbacks.

She has a larger role in season two after fans loved her relationship with Ganesh. 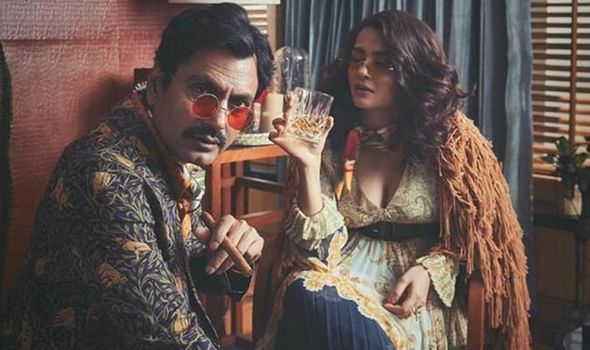 The actress revealed to the Press Trust of India, however, that she struggled with season two of Sacred Games due to her pregnancy.

She said: “It was difficult to play Jojo at a time when I was pregnant.

“You are trying to find an end to your emotions and you don’t have it.

“It is not the best place to be in when you are pregnant. I wanted to sometimes just run away from it.” 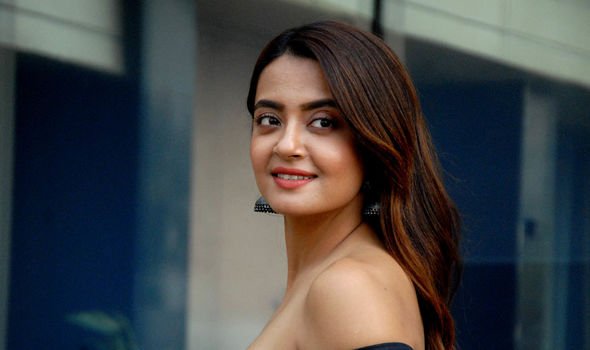 Speaking to Amarujala about what Sacred Games fans can expect from Jojo in season two, she said: “Jojo and Ganesh Gaitonde’s stormy relationship is going to be the focus.

She also said the series would reveal: “How she beat her past struggles and became the mistress of an escort agency.”

Who is Surveen Chawla?

Chawla is an actress who moved from soap operas to appearing in high-profile films and TV shows.

Her professional career began in 2005 when she appeared in Hindi soap Kasautii Zindagii Kay (The Trials of Life), followed by the eponymous role in Kaajjal in 2006. 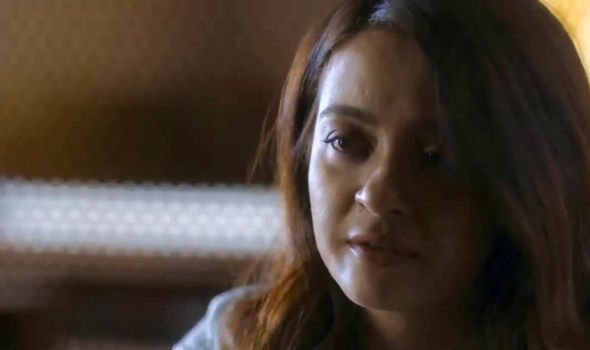 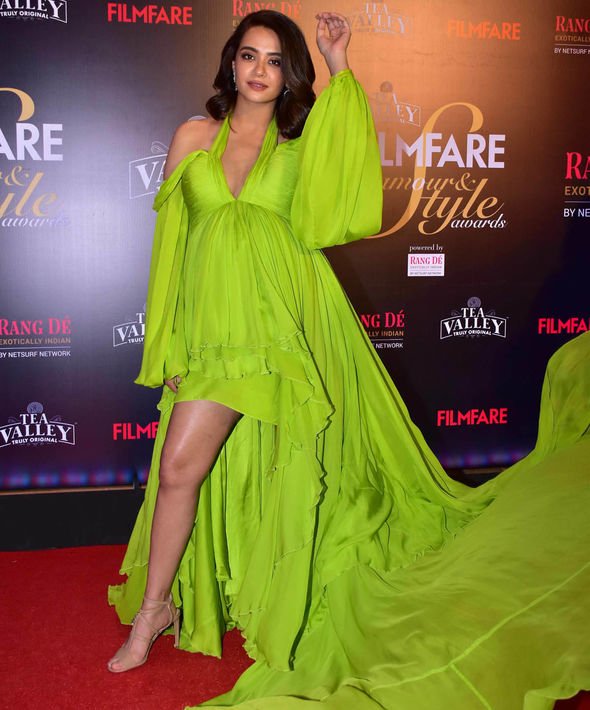 She then returned to TV in 2016, when she appeared in the Indian spin-off of 24.

Prior to that, however, she married to Akshay Thakker in 2015, though the pair kept their marriage a secret until 2017.

Following Sacred Games, she will next be seen in upcoming film Puthiya Thiruppangal.