Season two of Netflix hit Sacred Games dropped earlier this year with audiences lapping up the new episodes eagerly. The follow-up to the 2018 Indian Original continued from where it left off with police detective Sartaj Singh (played by Saif Ali Khan) trying to diffuse a nuclear bomb. The ending left things on a devastating cliffhanger with viewers uncertain about whether the detective had been successful.

Did Sartaj Singh save Mumbai at the end of Sacred Games?

In an interview with HuffPost India, Sacred Games writer Varun Grover seemed to offer up answers to baffled fans.

He presented two different theories to fans, in the first Grover said: “Bombay is saved. Because Dilbag’s pattern (which Sartaj applies) works.”

Grover explained that when Dilbagh Singh (Jaipreet Singh) put his handprint in Guru Ji’s (Pankaj Tripathi) book, he was the only one expressing doubt about the plan.

Therefore, Guru Ji put the code to disable the bomb on Dilbagh’s page in the book which Sartaj cracked. 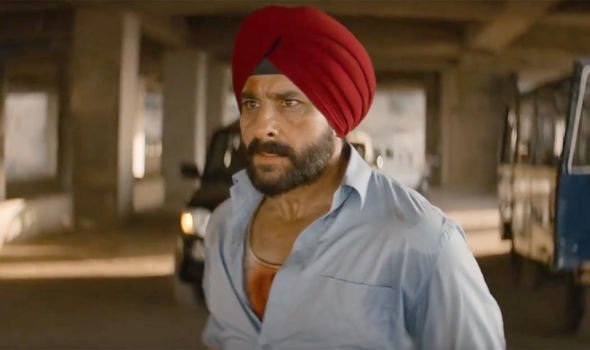 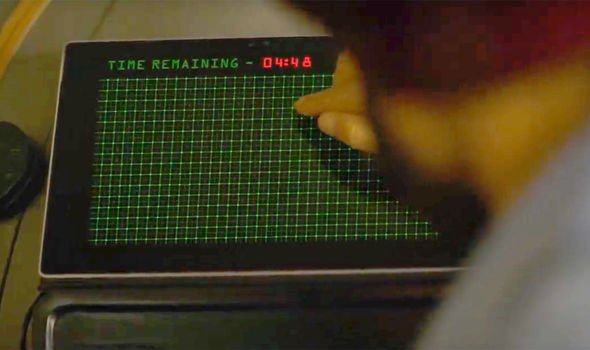 Malcolm Murad (Luke Kenny) and Batya Abelman (Kalki Koechlin) killed Dilbagh to “eliminate the very idea of the failsafe” but his son Sartaj realised this.

Grover’s second theory suggested that Sartaj could have gone too deep in the cult and bought into it completely.

The writer theorised this was the reason Sartaj said “Aham Brahmasmi” as the end of the finale as he tried one last attempt to break the code.

He said it tied into the idea of Balidaan (sacrifice) with a person required to give up the thing most dear to them.

Grover said “by Sartaj converting to the cult, he’s become the dearest to Batya, who’s, in many ways, the new Guruji” and the police officer was simply her offering.

The writer concluded: “So Batya tricks Sartaj into going towards the bomb, in an attempt to sacrifice him, along with the city.”

However, these are just two theories put forward by the writer and suggest the story could go in either direction.

With Netflix still deciding whether to recommission the series, it’s unclear which ending could be the definitive one.

If the streaming platform does give the show the green light, then perhaps Grover’s first theory would solve the cliffhanger at the close of season two. 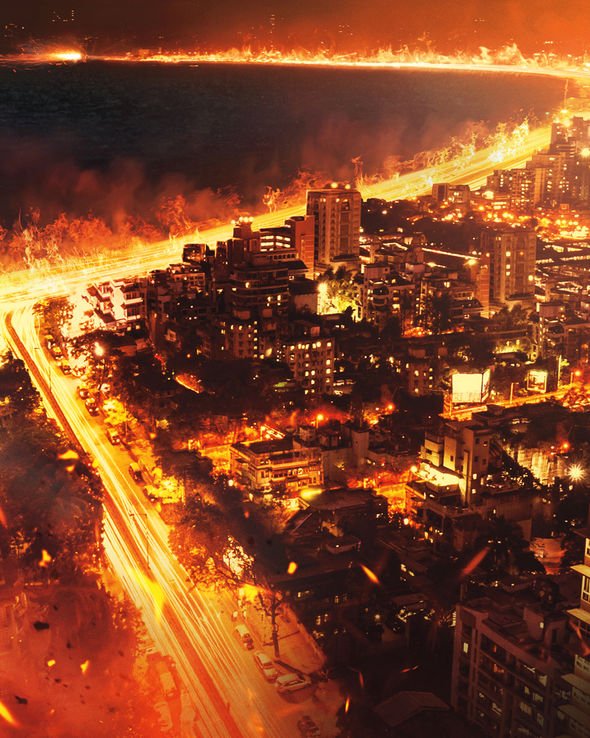 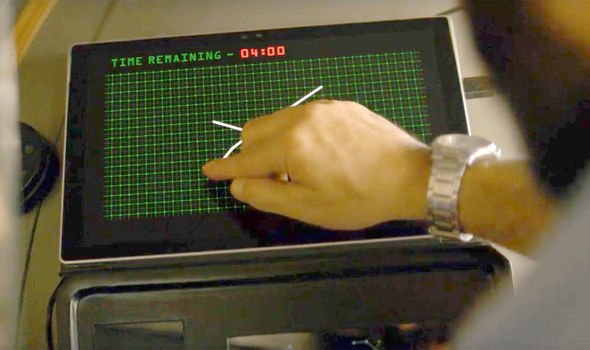 But if the show is wrapped up with the second run, then it will always remain ambiguous.

Season two used up all the source material from Vikram Chandra’s Sacred Games novel, which the show was adapted from.

Therefore, if season three does happen, the writers will be entering in new territory.

The programme-makers behind Sacred Games have previously shared their desire to continue the show should Netflix give them a renewal.

At this stage, fans are early awaiting any news either way which could potentially resolve the finale.