SAM Faiers flaunted her toned bikini body as she soaked up the sun on a yacht.

Leaving children Paul, three, and Rosie, one, at home with boyfriend Paul Knightly, 30, the Mummy Diaries star showed off her slender physique in a black Versace two-piece while on a girly trip in Cannes. 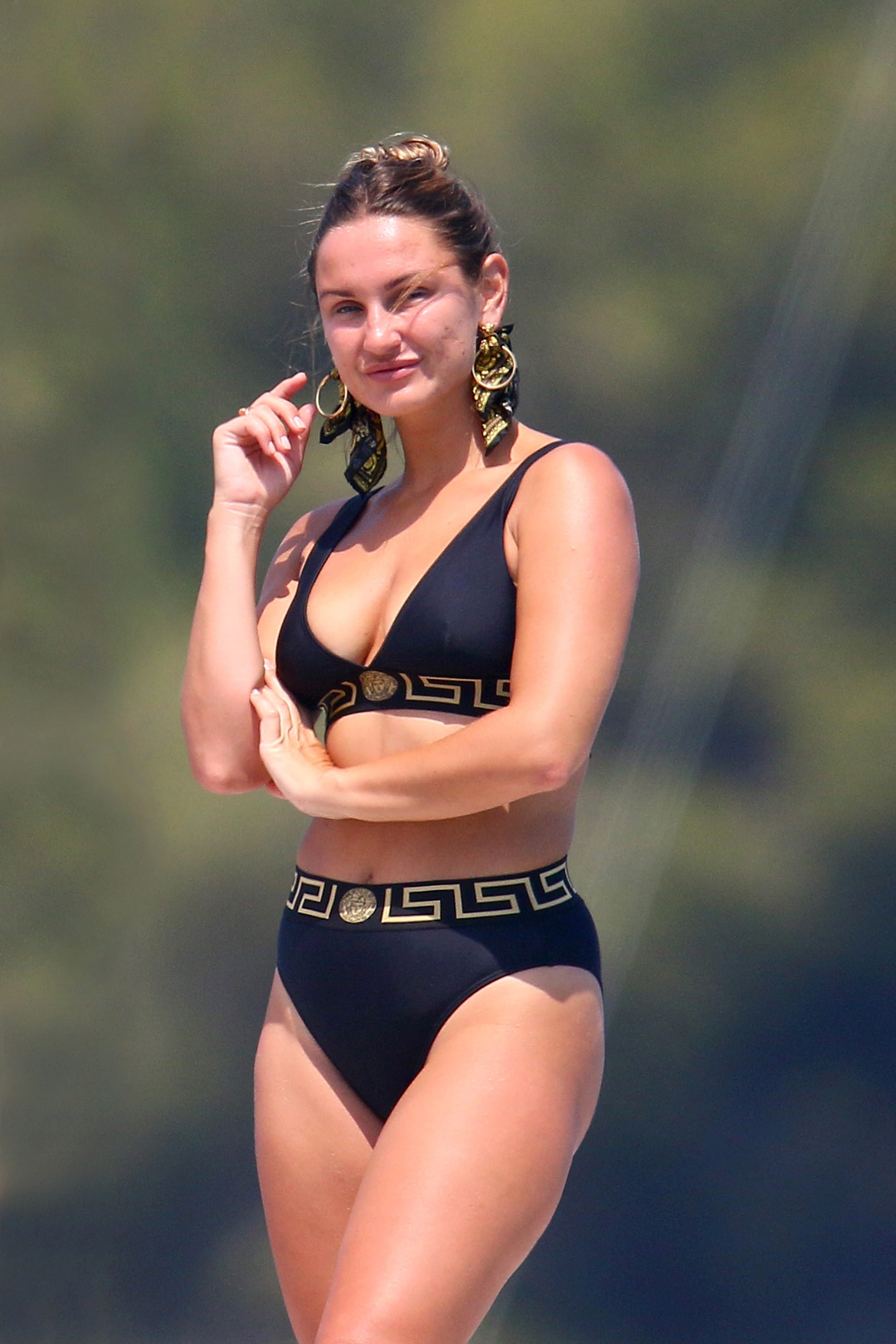 The 28-year-old looked radiant in a pair of statement earrings and slicked back bun as she frolicked around on board before heading to the paddle boards for some fun.

As she attempted to stand on the board, Sam soon lost her balance and fell in the sea, sending pals into fits of laughter.

Despite the hilarious mishap, it appears as though the reality star is having the time of her life on the French getaway, which also included a visit to luxury landmark Hotel du Cap-Eden-Roc and plenty of fancy meals.

The girls break is Sam's fifth holiday this year after jetting off to Turks and Caicos, the Maldives on two occasions, and also Dubai. 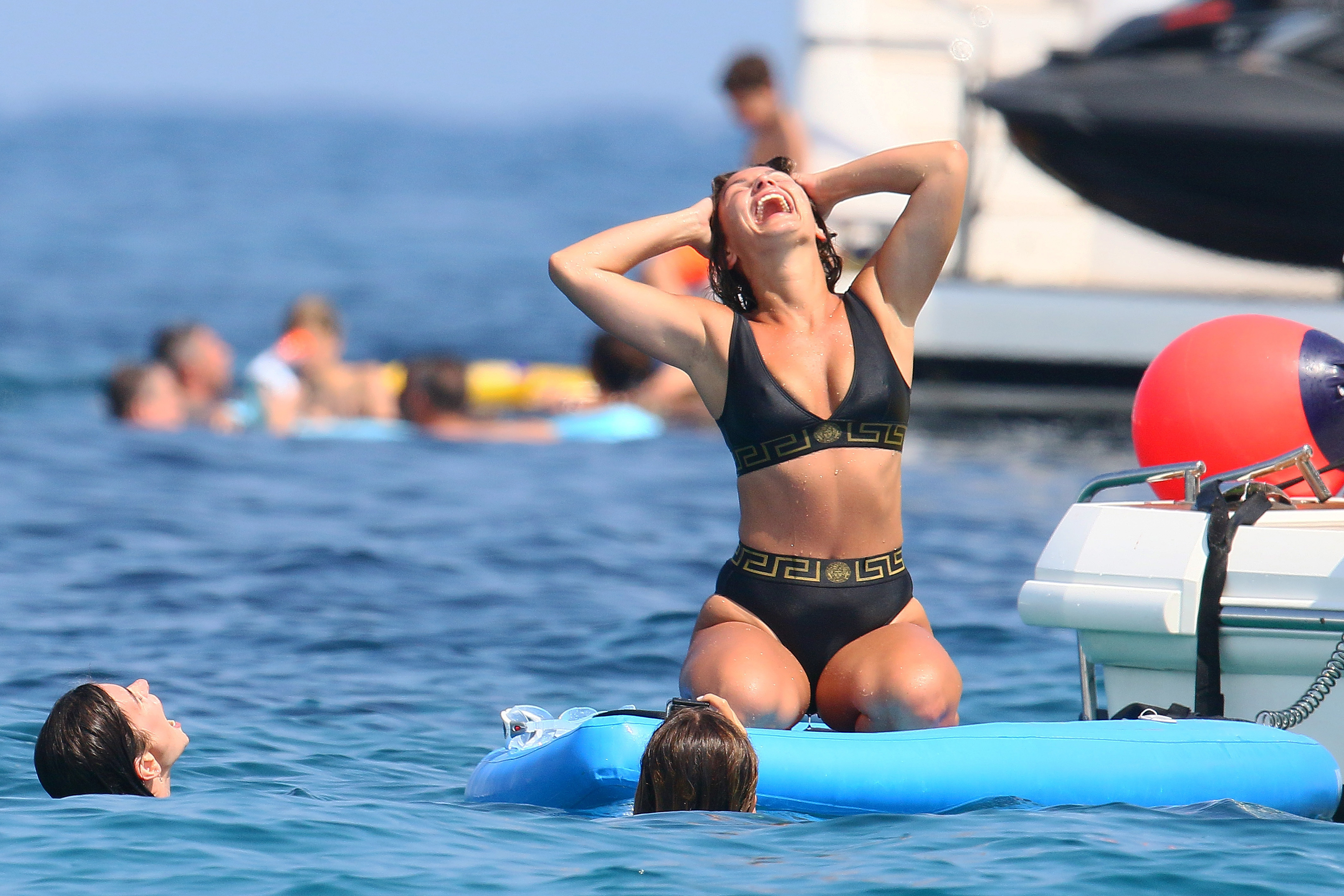 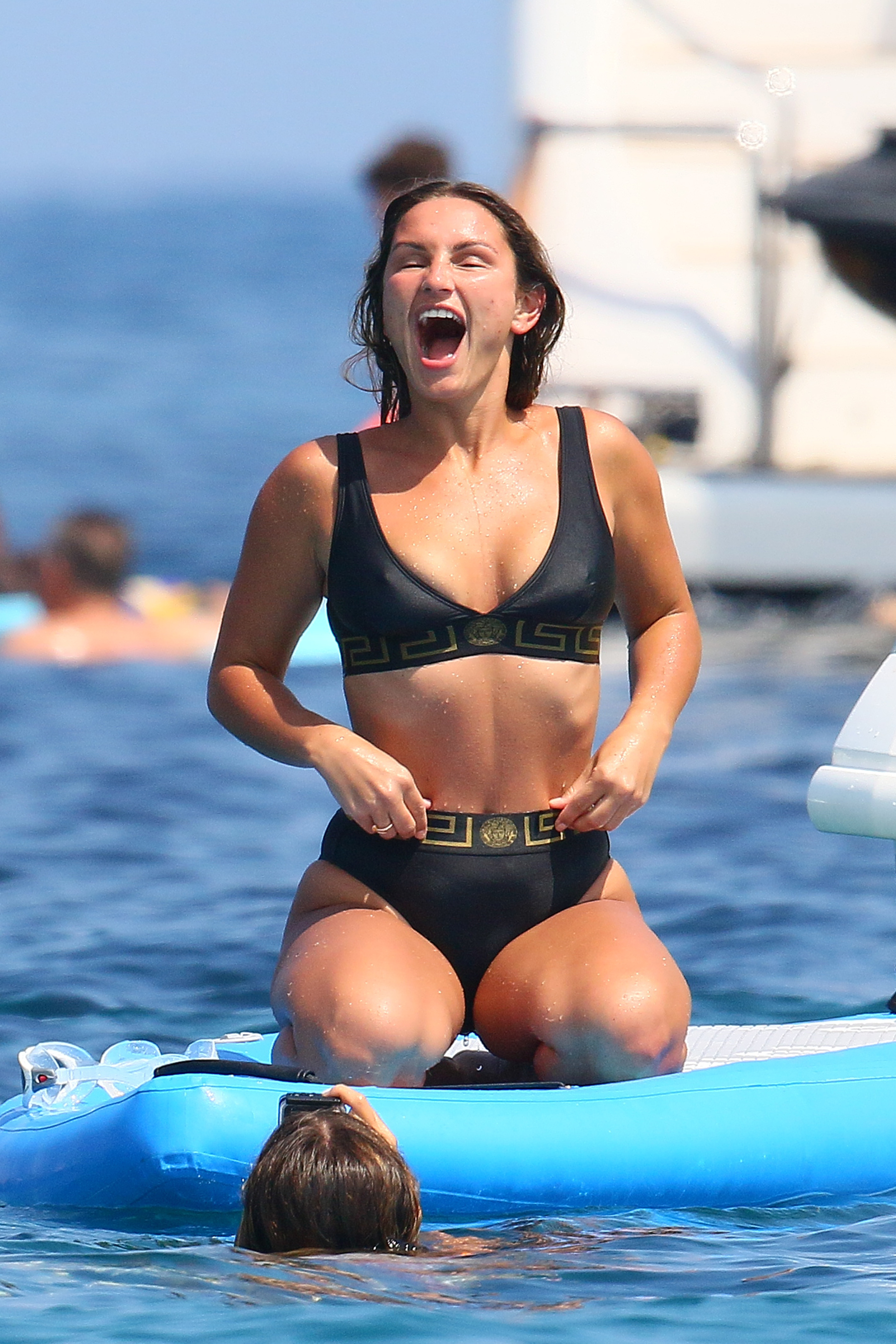 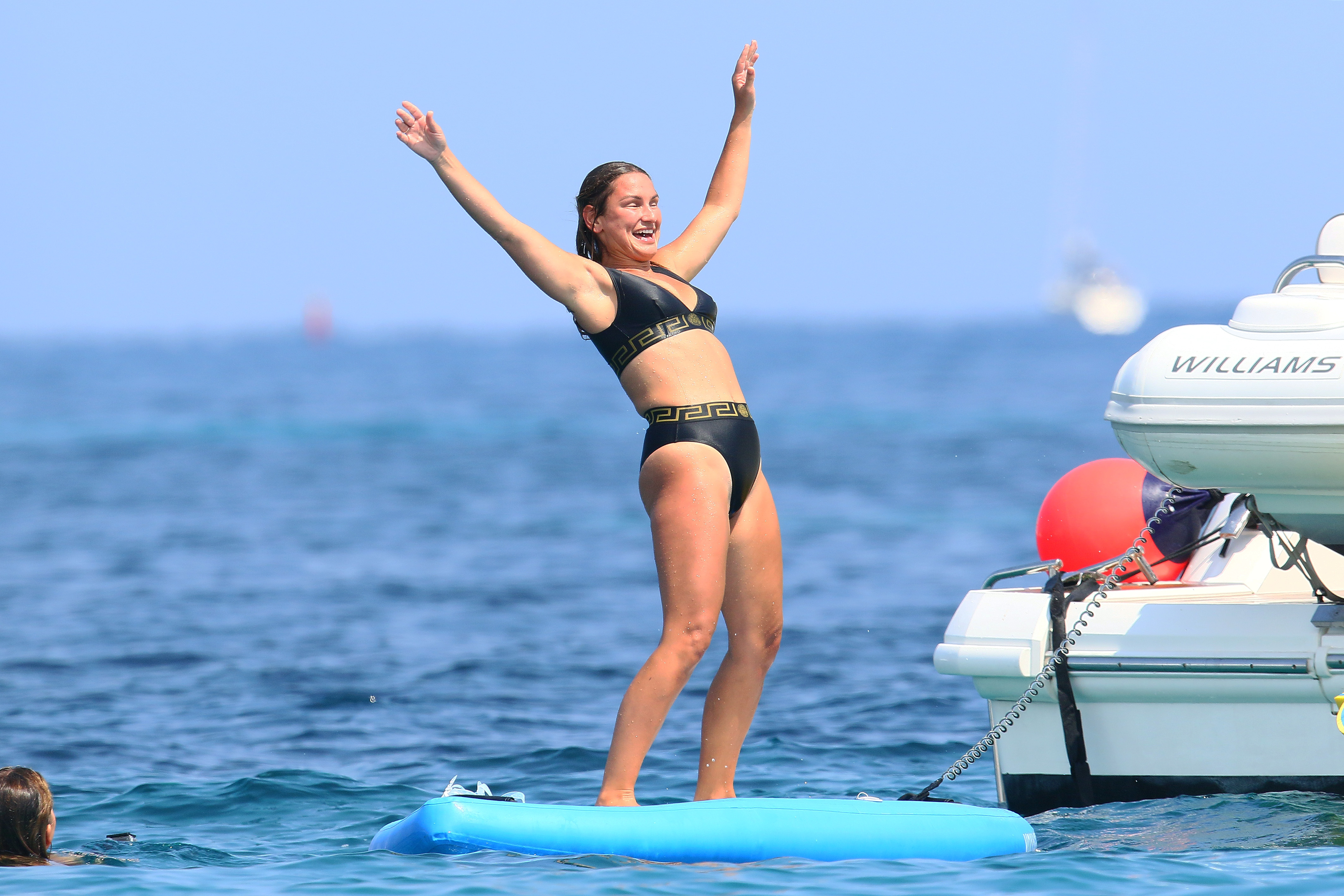 Although we're sure the former TOWIE star will need plenty of relaxation before the release of The Mummy Dairies series six, which is set to hit TV screens this autumn.

Confirming the news on Twitter in May, Sam wrote: "Excited to share with you all we’re back filming today for SERIES 6 of the #MummyDiaires."

The upcoming series will follow on older sister Billie's extravagant Maldives wedding to new husband Greg Shepherd, as well children Paul and Rosie's move into their own bedrooms.

The mum-of-two had previously showed the strain of co-sleeping with her two young children on the show, but insists it hasn't affected her sex life with big Paul. 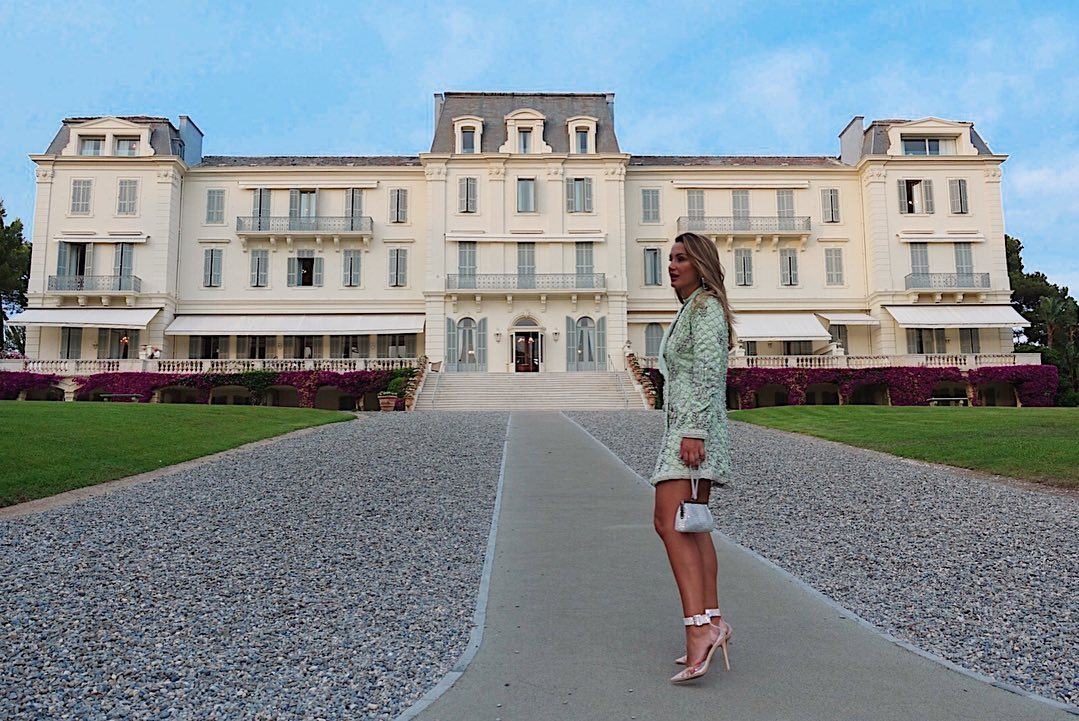 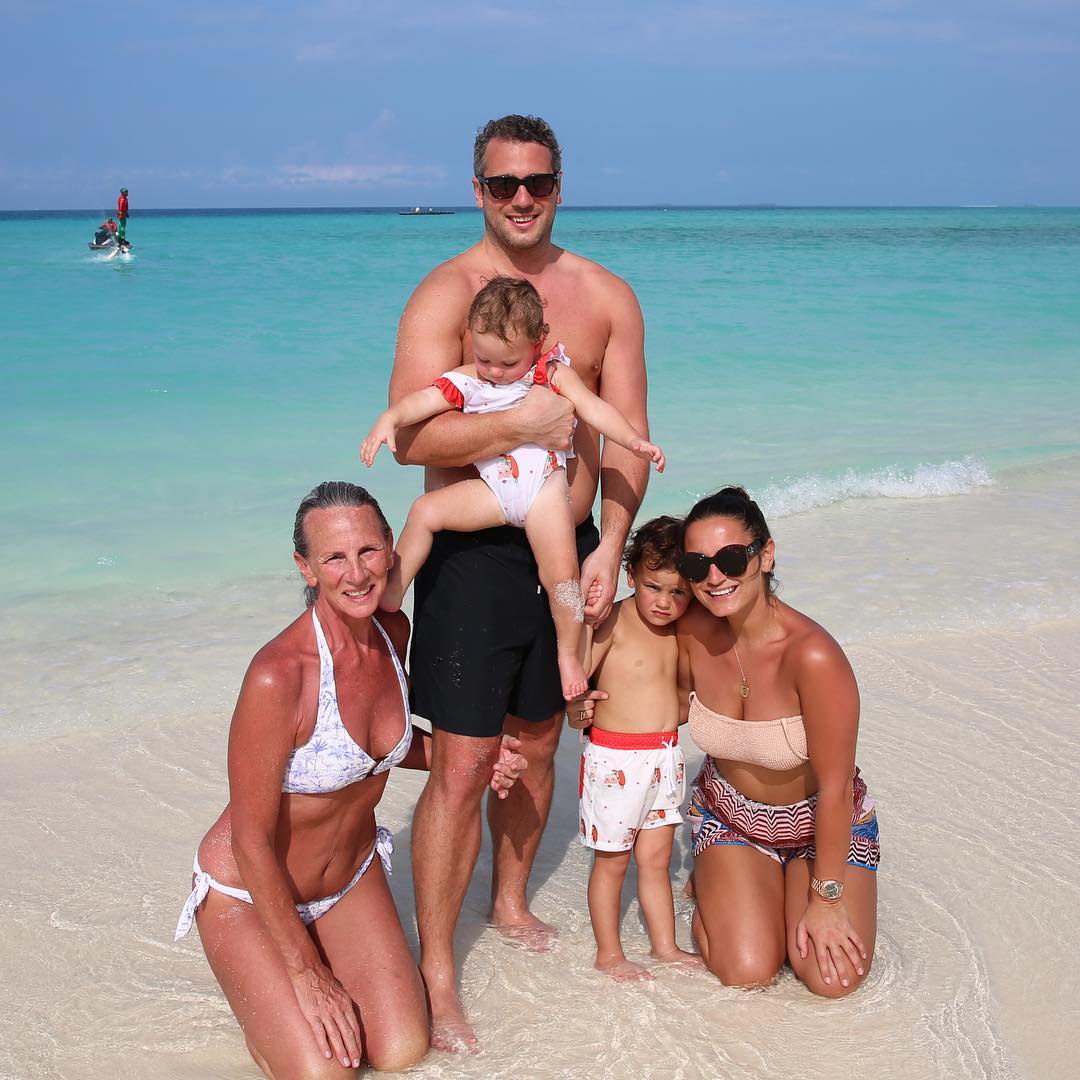 She told Fabulous magazine: "“We always find time for ourselves and our relationship. All the time. "You just have to juggle it however it happens, so as and when there’s an opportunity, that’s when we do it."