Spain’s primary film event, the San Sebastian Film Festival, was one of the few major international fests to host a physical edition last year as the pandemic raged around the world. Flash forward 12 months and Covid is far from behind us, but festivals are pushing on in this strange new world. After a summer where Cannes and Venice have already staged successful in-person events, San Sebastian is back in its typical slot, acting as a second platform for major titles from other fests and a showcase for new Spanish cinema.

The program is full of intrigue, from the international premiere of Chinese epic One Second – which famously was pulled from the 2019 Berlinale program at the last moment – to the first screening of new Javier Bardem pic The Good Boss and new pics from Spanish stalwarts Paco Plaza and Luis Tosar.

Like other major European events, San Sebastian is no stranger to courting some controversy with its selections, and this year is no different, with the decision to award an honorary Donostia Award to Johnny Depp attracting plenty of criticism. On the other hand, the introduction of gender neutral acting awards this year has widely been heralded as a progressive move.

One week ahead of the event, Deadline sat down with festival director Jose Luis Rebordinos, who is celebrating his 10th anniversary at the helm this year, to discuss how the event is shaping up.

DEADLINE: Firstly, can you tell us about the plan for Covid this year – I am aware the fest is not requiring delegates to display negative tests, which restrictions are remaining in place from last year and do you have any new measures in place?

JOSÉ LUIS REBORDINOS: The Covid-related security measures of this year will be very similar to last year’s measures. The seating capacity in the cinemas will be 60% and the use of face masks will be mandatory in all cinemas.

DEADLINE: How does the city feel now? Have there been fewer tourists this summer?

LUIS REBORDINOS: The city is currently full of tourists and if you walk around it gives the impression of absolute normality.

DEADLINE: Given the ongoing difficulties with international travel, are you expecting a limited number of international delegates?

LUIS REBORDINOS: We do not yet know how Covid will affect the number of international delegates. Last year we had around 40% participation compared to a typical edition. If there are no last-minute cancellations, this year attendance will be closer to 80% of a normal year.

DEADLINE:Your opening film, One Second, has had a fascinating journey, having been pulled from the Berlin Film Festival at the last minute in 2019. I assume you have seen the film, what’s it like? 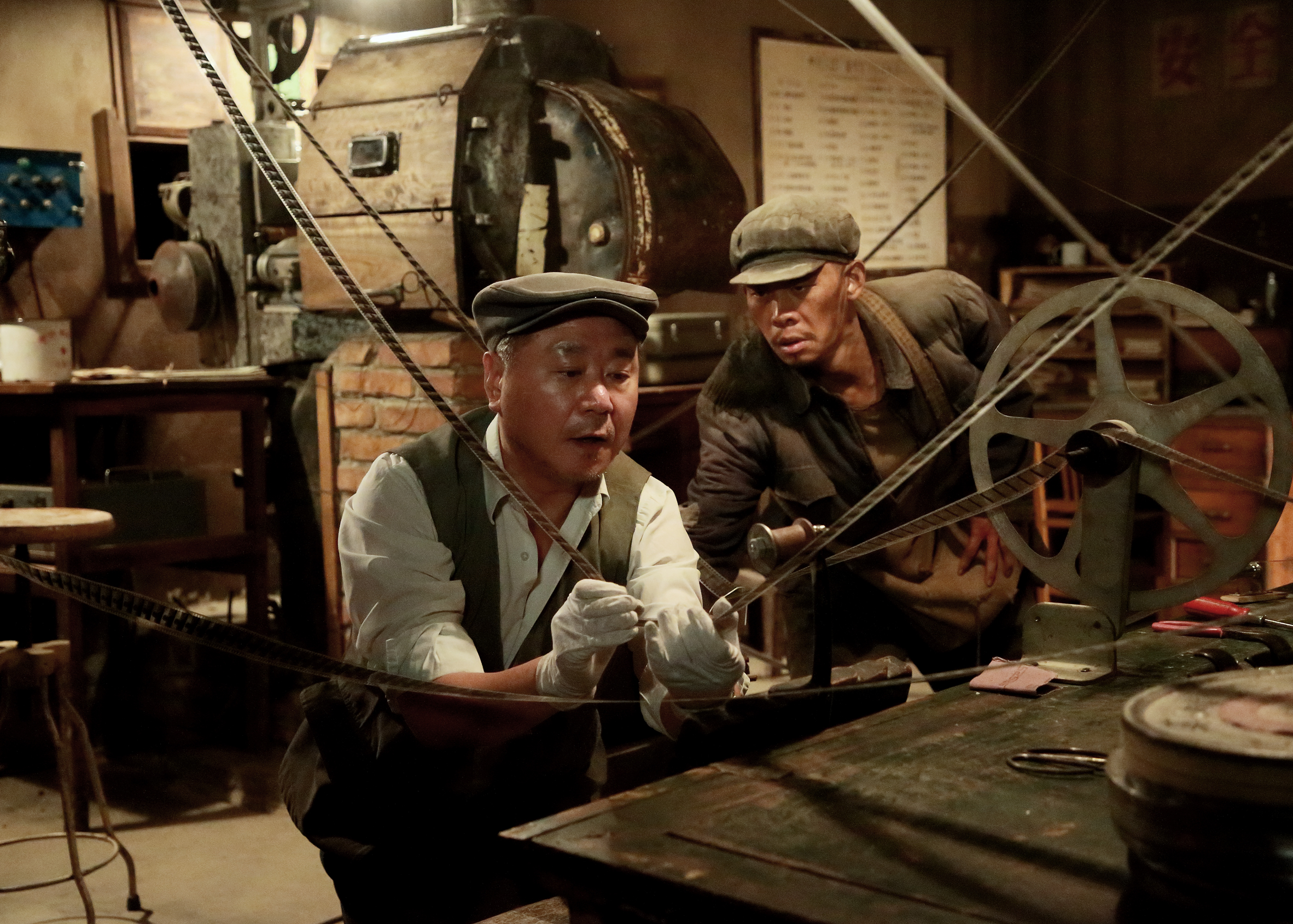 LUIS REBORDINOS: It’s an international premiere in San Sebastian, although I don’t think it is really important. It will screen in Toronto the day after, so I could say that we share in some way this international premiere. The film is a wonderful homage to cinema that has only been seen in China, where it had a limited release. We are very happy that the film can finally start here its international career.

DEADLINE: You are introducing gender neutral acting awards this year – tell us about that decision.

LUIS REBORDINOS: The introduction of gender neutral acting awards had already been done by festivals like Berlin, Mar del Plata or Huelva. Just some days ago the Dutch Film Academy took this very same decision. For us, at a time when some of our delegates define themselves as non-binary, we think that it’s important that the acting awards don’t imply gender ascription. At the same time, we believe that this position is a step forward towards an egalitarian festival.

DEADLINE: The Donostia Award for Johnny Depp decision drew some criticism, which you addressed in a recent statement. When making the decision did you anticipate such a negative reception?

LUIS REBORDINOS: Opposition to this award has come from certain sectors, I agree with you. But other people have supported this award. Our position is clear. We reward a great actor and producer, an icon of 20th and 21st century cinema. Johnny Depp has never been arrested or convicted of an offence of abuse of women. I have nothing more to comment on this issue.

DEADLINE: One of the critics was Spain’s Association of Female Filmmakers – are you expecting there could be any form of demonstration at the festival?

LUIS REBORDINOS: We don’t know yet but, in any case, if it happens, as long as it is respectful, I don’t have anything to say.

DEADLINE: Karlovy Vary is also honouring Depp this year, did you as festivals discuss that?

LUIS REBORDINOS: We didn’t, despite the fact we’re very close to Karlovy Vary’s organizers. We heard about it four or five days before the date we had planned for our press release. We were in contact with Depp, each on our own side.

DEADLINE: You will also hold a workshop on gender equality, partly to discuss the Depp controversy, what do you hope to achieve with that?

LUIS REBORDINOS: Our gender equality workshop was planned before we announced the Donostia Award to Johnny Depp. We have now expanded the scope of the topics to be covered

DEADLINE: You are also giving a Donostia Award to Marion Cotillard, why did you choose her this year?

LUIS REBORDINOS: We have been wanting to give the Donostia Award to Marion Cotillard for years. The quality of her performances and the quality of the films she has been in are the reason for this. This year it will be finally be possible and we are very proud and honored.

DEADLINE: From a business perspective how tricky has the pandemic period been for the festival? How much has the reduced number of ticket sales impacted you?

LUIS REBORDINOS: The pandemic is mainly about the impossibility of being able to make some decisions until the last moment. The seating capacity of cinemas in the Basque Country has been 35% until August 30 and it would have been impossible to hold the festival in these conditions. Since that date, capacity of cinemas is 60% and it will mean the festival is losing 40% of its seating capacity and thus of box office receipts. In 2020 the decrease in box office revenues was €600,000 approx compared to 2019.