But, you know, still no Theo James 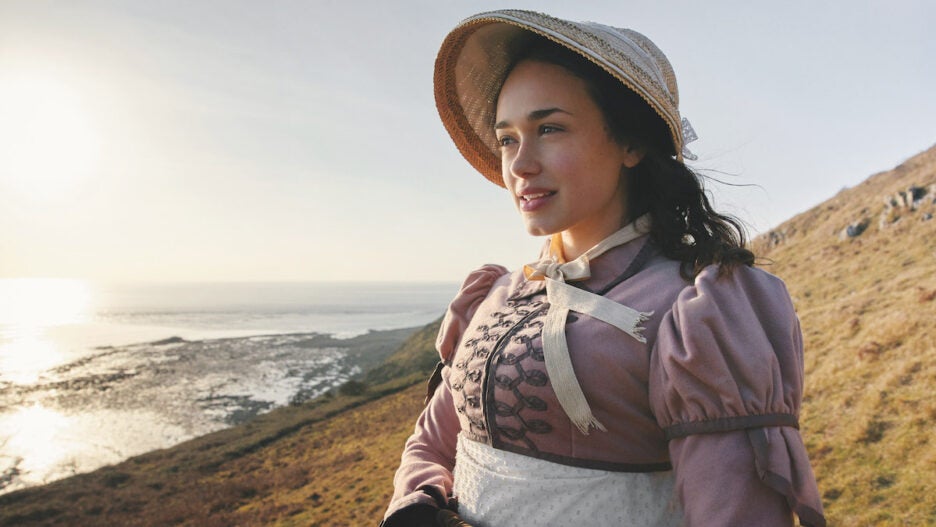 “Masterpiece on PBS” series “Sanditon” has rounded out its cast for Seasons 2 and 3 — the ones without fan-favorite Theo James. 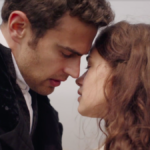 In Season 2, Charlotte (Williams) returns to the beautiful seaside resort and soon attracts the attention of not one, but two new men, according to Masterpiece. And, in her last summer season before turning 21, Georgiana Lambe (Clarke), keen to forge her own identity, gets up to mischief in the name of love…but will she run the risk of being lonelier than ever before?

The Parkers are back, as Tom (Marshall) strives to rebuild Sanditon, the description continues. But there are many unforeseen issues awaiting him, while the secrets and lies of the dysfunctional Denhams continue to rock the foundations of the sunny seaside town. The Army arrives to make Sanditon their new base and with them bring potential new romances, friendships and challenges for the residents.

“It’s a joy to be returning to the sunshiny shores of Sanditon in the company of such an incredible cast — including some very exciting new faces,” Belinda Campbell, executive producer and joint managing director of Red Planet Pictures, said in a statement on Thursday. “Writer/Executive Producer Justin Young has plenty of fabulous adventures in store for all our characters. I can’t wait to see them come to life on screen.”

“Fans who are craving romance and escape will find them in abundance in the new season of Sanditon, with its intriguing characters and captivating storylines,” Masterpiece executive producer Susanne Simpson said in a statement on Thursday. “Our partners at Red Planet Pictures have done a brilliant job capturing the magic that won viewers’ hearts in Season 1.”