Ant noted how when the stars were doing boxing, the Loose Women presenter wasn’t trying to land any hits on Louise Mensch.

Ant said: “She’s very timid, she seems quite precious. You could crack her easily I reckon.”

In a piece to camera on the Channel 4 programme, Andrea related how different she felt between “good” and “bad” days.

She explained: “Get me on a good day and I am the strongest person mentally in the room, get me on a bad day and I’m lying on the floor thinking I can’t do anything. So let’s hope I have good days.”

Andrea was subsequently called in for an “interrogation” with the staff.

Ant began: “You are fragile aren’t you? What’s going on in your head?”

“I’m just very scared,” a tearful Andrea replied as Ant questioned her on the reason behind it.

“I’m not very good at being shouted at just because there are things that’ve happened before,” Andrea said.

Ant urged: “Talk to us about it, what’s happened?”

Andrea continued: “I’ve put it away very nicely in a box and I’m very happy now. I was fine and as soon as…” 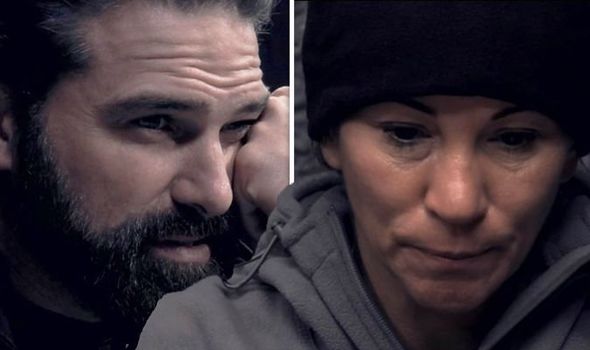 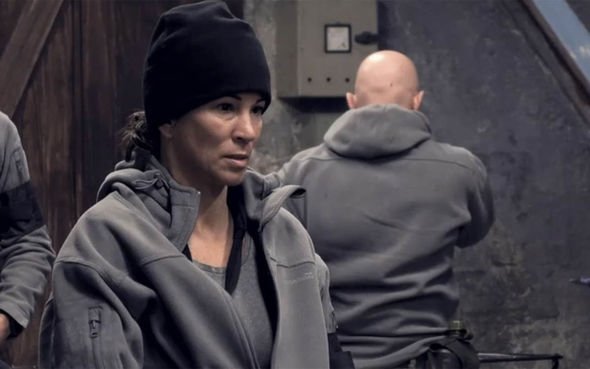 “I open up my mouth,” Ant interjected.

Andrea went on: “It was like tsunami of ‘don’t mess up’ because if I mess up then it just all comes. I feel like I’m falling at the first hurdle.”

Ant told her: “That’s f*****g baggage your dragging around, not a box.

“This time is for you number four. Let some of those demons out that box.”

In another piece the the camera, Andrea detailed that she was “going forward”.

She shared: “I’ve had some really, really dark difficult times in my life and I don’t want to think about that again so for me I’d say my momentum is still going forward. You get up and you just keep going.” 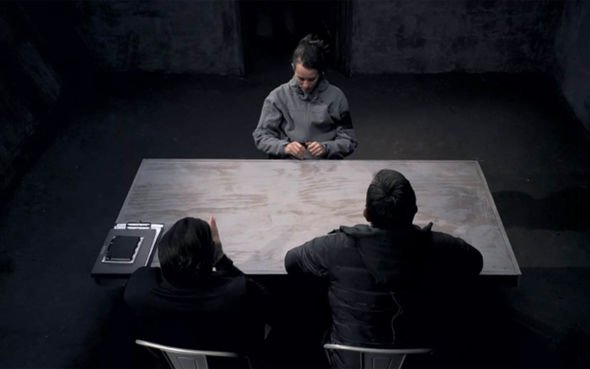 Fans were quick to rally round Andrea on Twitter and express their support for the TV presenter.

“I felt for @andrea_mclean being ‘interrogated’…. push through it you can do this and whatever happened use it to your strength! #SASWhoDaresWins,” one wrote.

A second added: “Aww @andrea_mclean Keep at it, even attempting this is absolutely amazing. I would have run like forest Gump at the first going off. Go you!!! #SASWhoDaresWins #StandUpToCancer.”

“@andrea_mclean you are doing amazing!! So so tough!! #SASWhoDaresWins,” a third exclaimed.

While another opined: “I think I can relate to Andrea so much… think she might surprise a few people. #SASWhoDaresWins.”