SAVED By The Bell's Mario Lopez has given fans their first look at the reboot – as AC Slater reunites with Jessie Spano at The Max.

Mario, 46, took to his Instagram on Sunday to share the video as he sat in the show's diner alongside co-star Elizabeth Berkley. 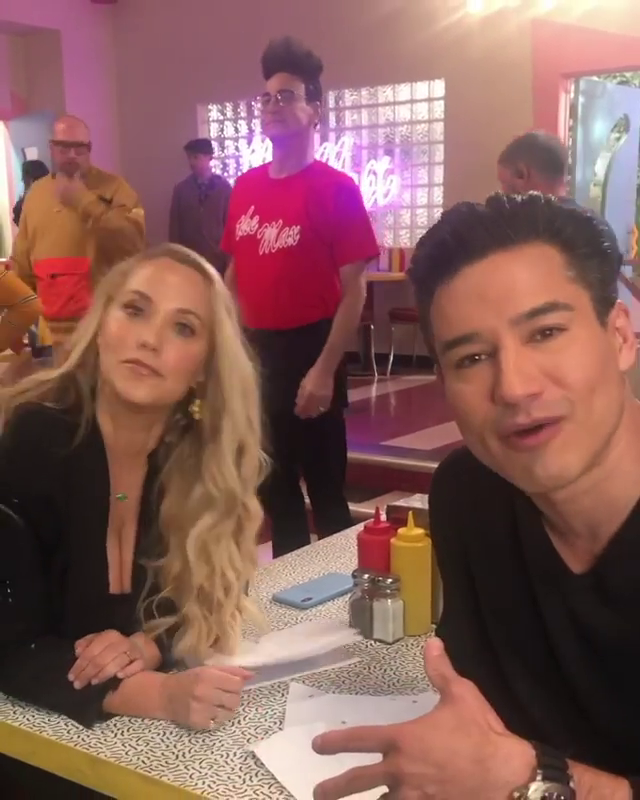 As they sat in the diner surrounded by crew, Mario said: "All right we just shot our first scene… well not really our first scene, it was like a promo for Saved by the Bell."

Elizabeth, 47, added: "But I feel like only the people who have the history we have could drop right on in like that."

As Mario filmed, actor Ed Alonzo – who played The Max's owner Max – could be seen in the background, confirming he would also be returning for the reboot.

Mario said as he walked past: "Look, there's old-school Max." 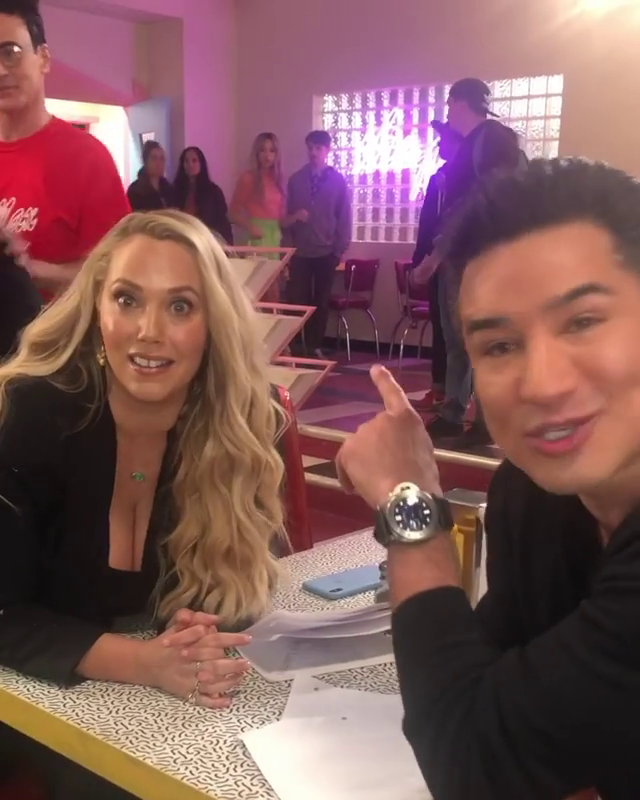 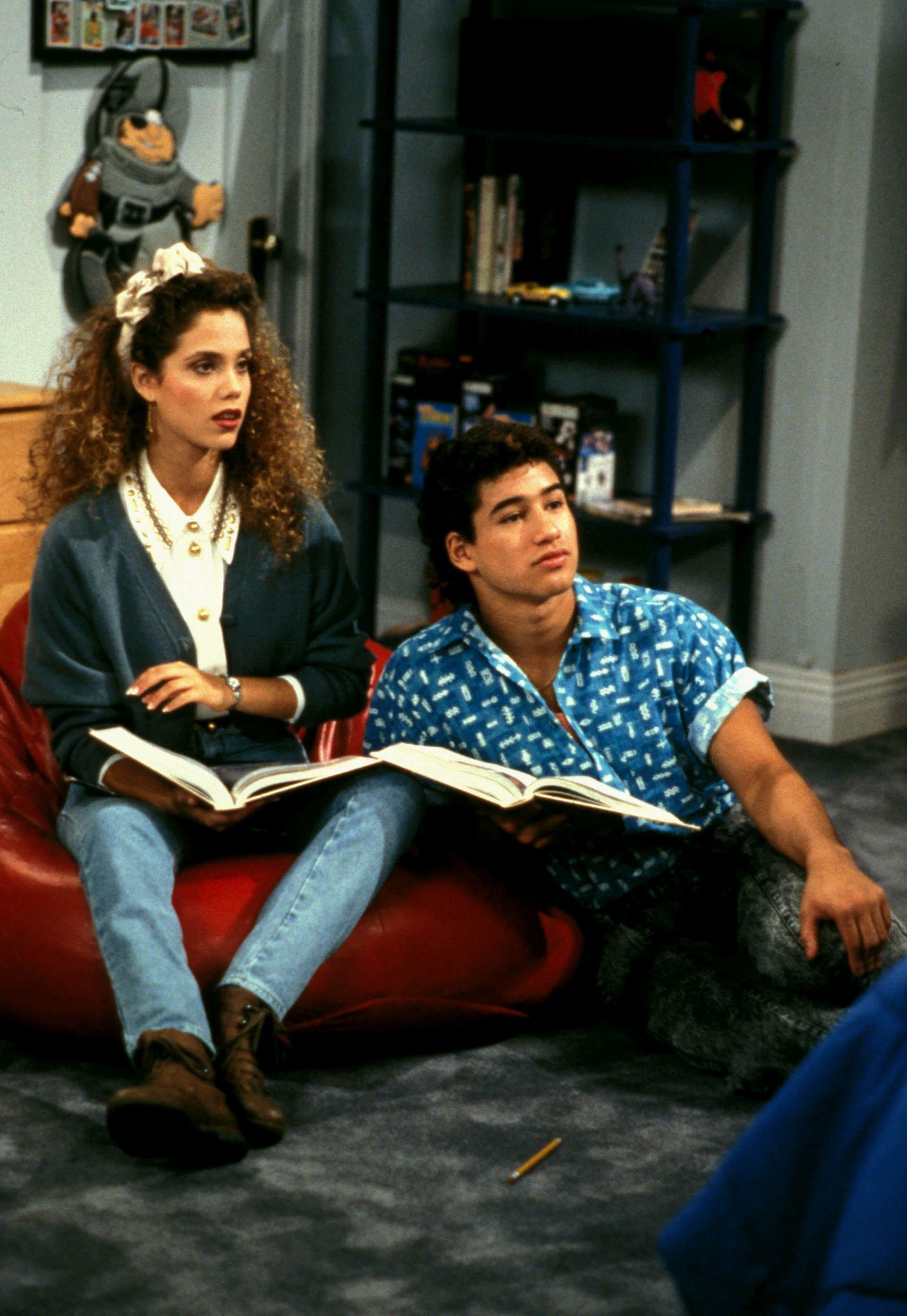 Referring to the set, Elizabeth added: "Talk about like being in a time machine."

The pair then gave each other a high-five before returning to their filming duties.

Earlier this month, transgender actress Josie Totah has been cast in the lead role of the rebooted show, which will air on the Peacock streaming service.

According to The Hollywood Reporter, Josie – who will also be a producer on the show – will play Lexi, "a beautiful, sharp-tongued cheerleader and the most popular girl at Bayside High who is both admired and feared by her fellow students". 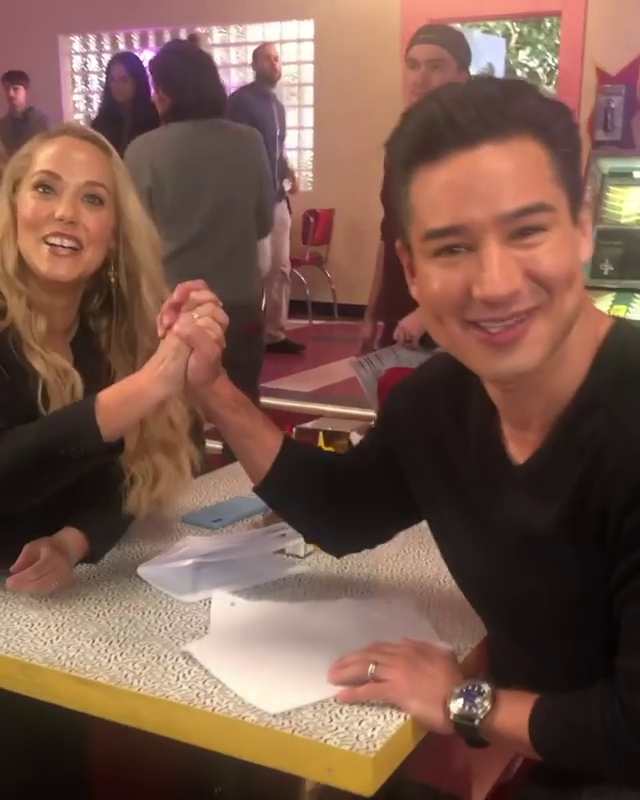 The series will see original lead character Zack Morris become the Governor of California, but soon finds himself in political trouble after shutting down too many low-income schools.

His solution is to send low-income students to places like Bayside High, which is a higher-performing school.

Mark-Paul Gosselaar played Zack in the original series, however he and co-star Tiffani Thiessen previously revealed their shock at being snubbed from the reboot.