SCARLETT Moffatt showed off her fabulous pins in a pair of tiny denim hot pants as she flaunted the results of her three stone weight loss.

The TV presenter looked stunning in the outfit, which consisted of a black top, floral shirt and boots. 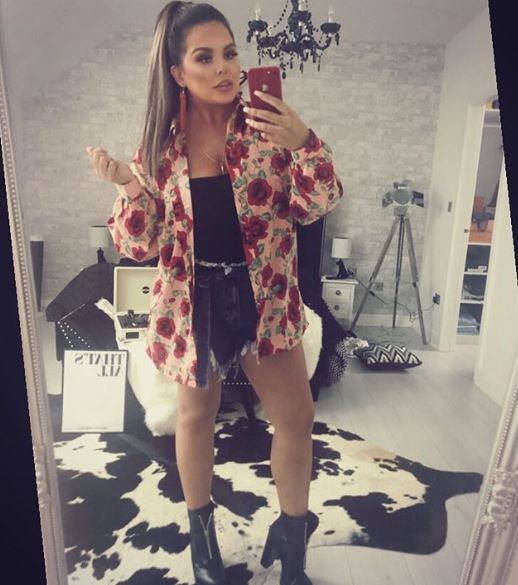 Standing in front of the mirror on a cow print rug, Scarlett captioned the photo with lyrics from Ariana Grande’s hit song “thank u, next”.

She wrote: “Spend more time with my friends / I ain't worried 'bout nothin' / Plus, I met someone else / We havin' better discussions / I know they say I move on too fast / But this one gon' last”

Scarlett’s fans were quick to shower her with compliments.

One wrote: “she looks so gorgeous here I love it”

While another added: “looking amazing” 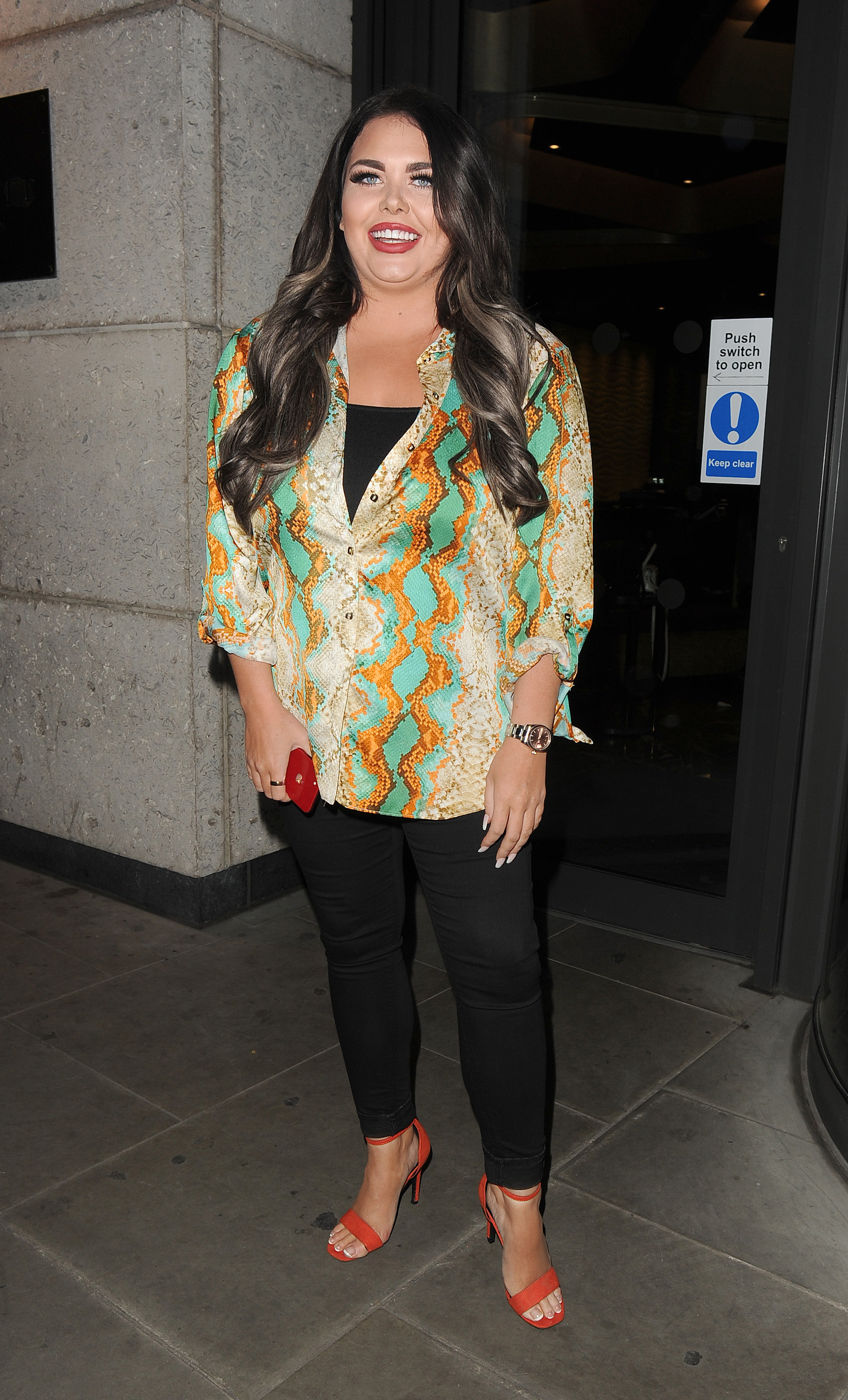 The Gogglebox star has always spoken openly about her struggles with weight and how she felt after being targeted by trolls on social media.

In 2016 the TV star brought out the DVD, SuperSlim Me Plan, which showed her fans exactly how she managed to lose 3st 5lb.

Scarlett dropped from her starting weight of 11st 5lb to a tiny 8st and also an incredible five dress sizes, going from a size 18 to a size 8.

However, in an exclusive chat with The Sun’s Dan Wootton last year, the Geordie revealed her weight had increased to a more achievable size 12. 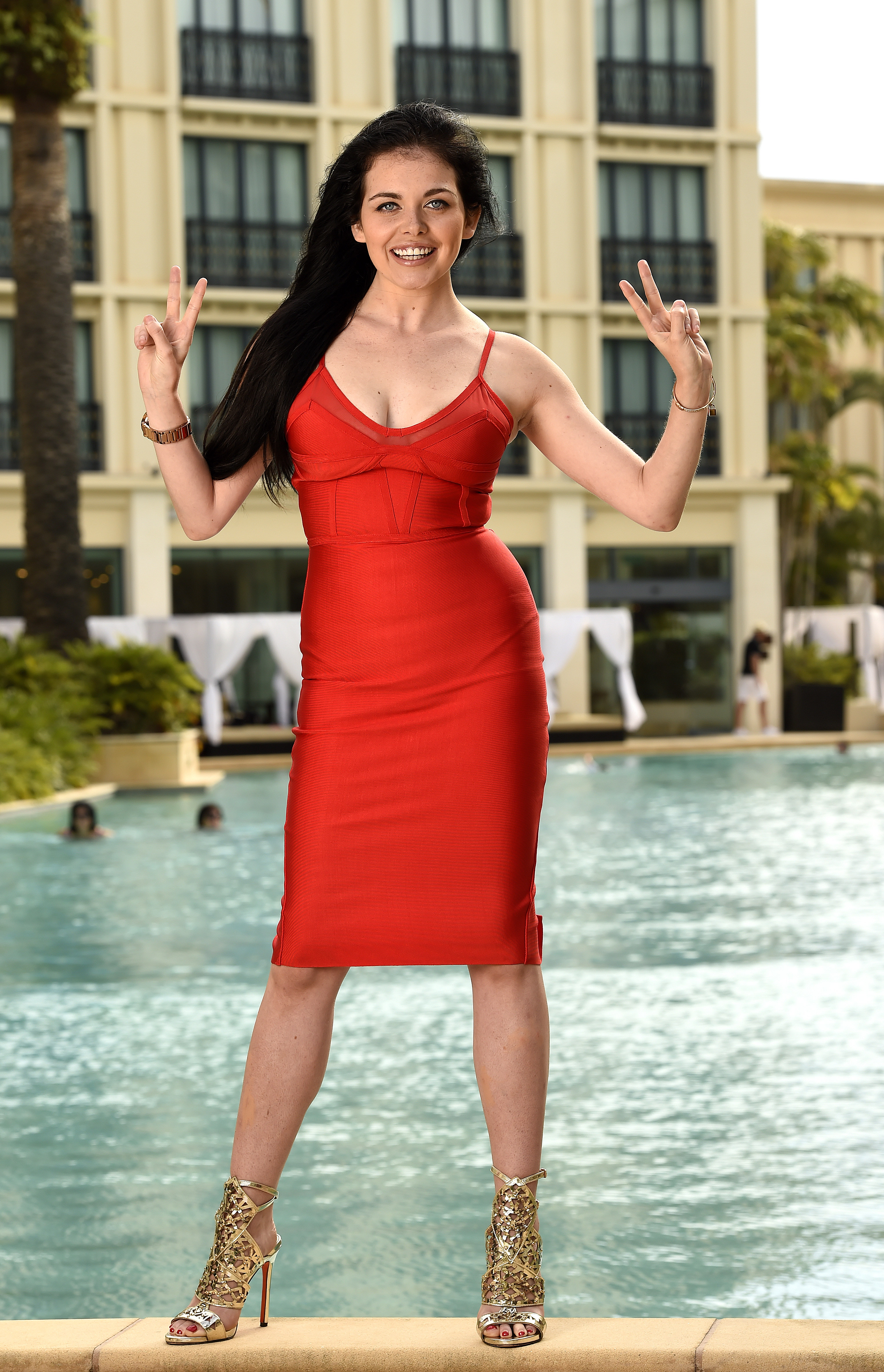 Scarlett said for her it was clear her dramatic weight loss was not sustainable.

She said: “I was so focused on staying slim I stopped being sociable.

"I was like, ‘I can’t drink this then I’ll be hungover and I’ll want to eat a McDonald’s breakfast the next day,’ so I never really got into a good routine.

“I’ve got the balance right.” 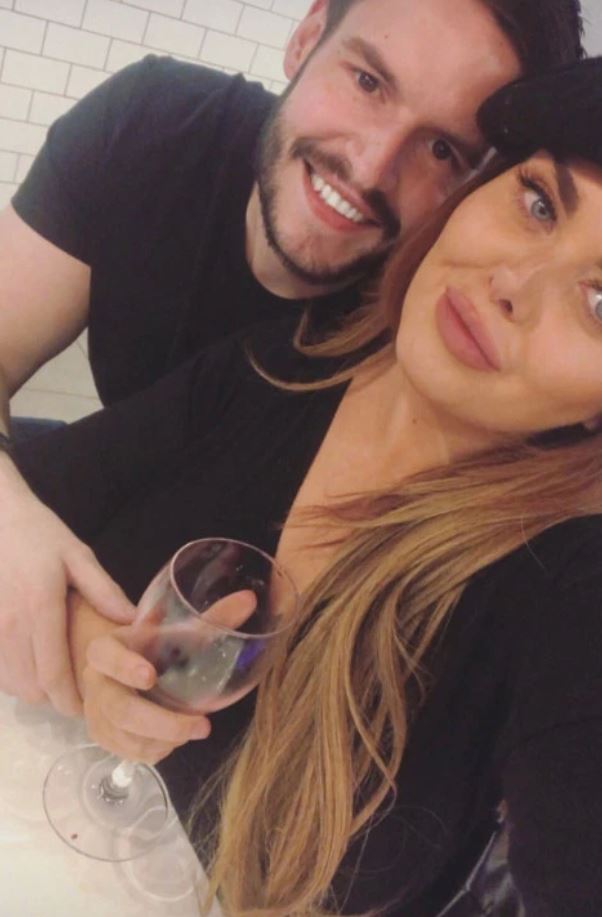 The former Queen of the Jungle, 29, is said to be dating Scott after the pair met through a mutual friend four months ago.

The pair even exchanged a flirty exchange under Scarlett’s photo.

He wrote: “Your boyfriend is a lucky guy”, to which Scarlett replied, “I heard her boyfriend has a torch on his watch so I think she’s the lucky one.”