SELENA Gomez, Julianne Moore and Eva Longoria were among the stars lighting up the red carpet at the opening of the Cannes Film Festival last night.

Some of the big screen's greatest stars are busy promoting their movies at the 72nd annual glamorous event in the south of France this week. 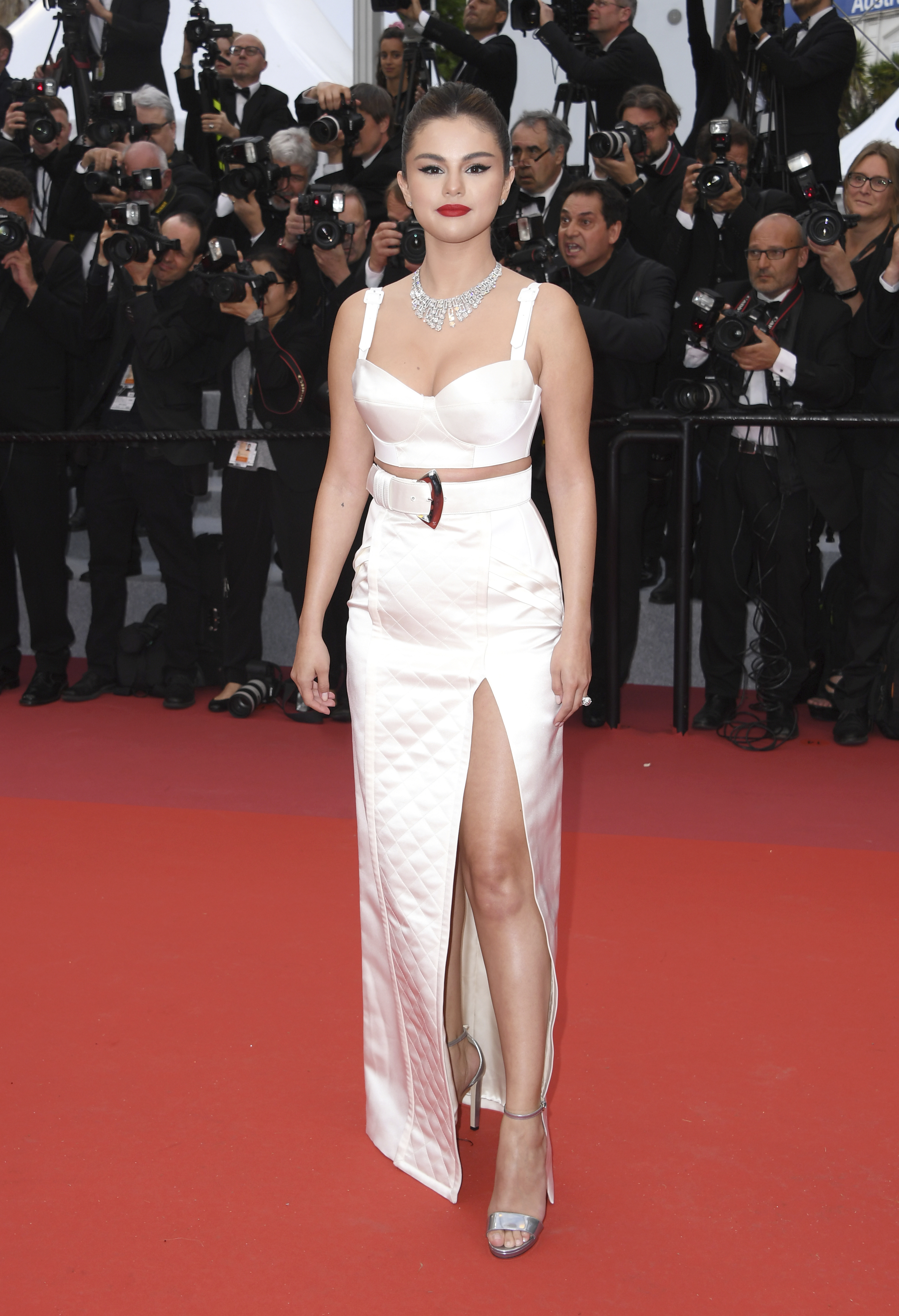 Pop star turned actress Selena Gomez, 26, wore a white Louis Vuitton bra top and skirt at the premiere of the opening of her film The Dead Don't Die.

Alongside her was 44-year-old Desperate Housewives favourite Eva, wowing the assembled crowds in a pink satin and sequin gown.

They were joined by other stars of the movie including British actress Tilda Swinton, 58, in an impressively sparkly silver gown. 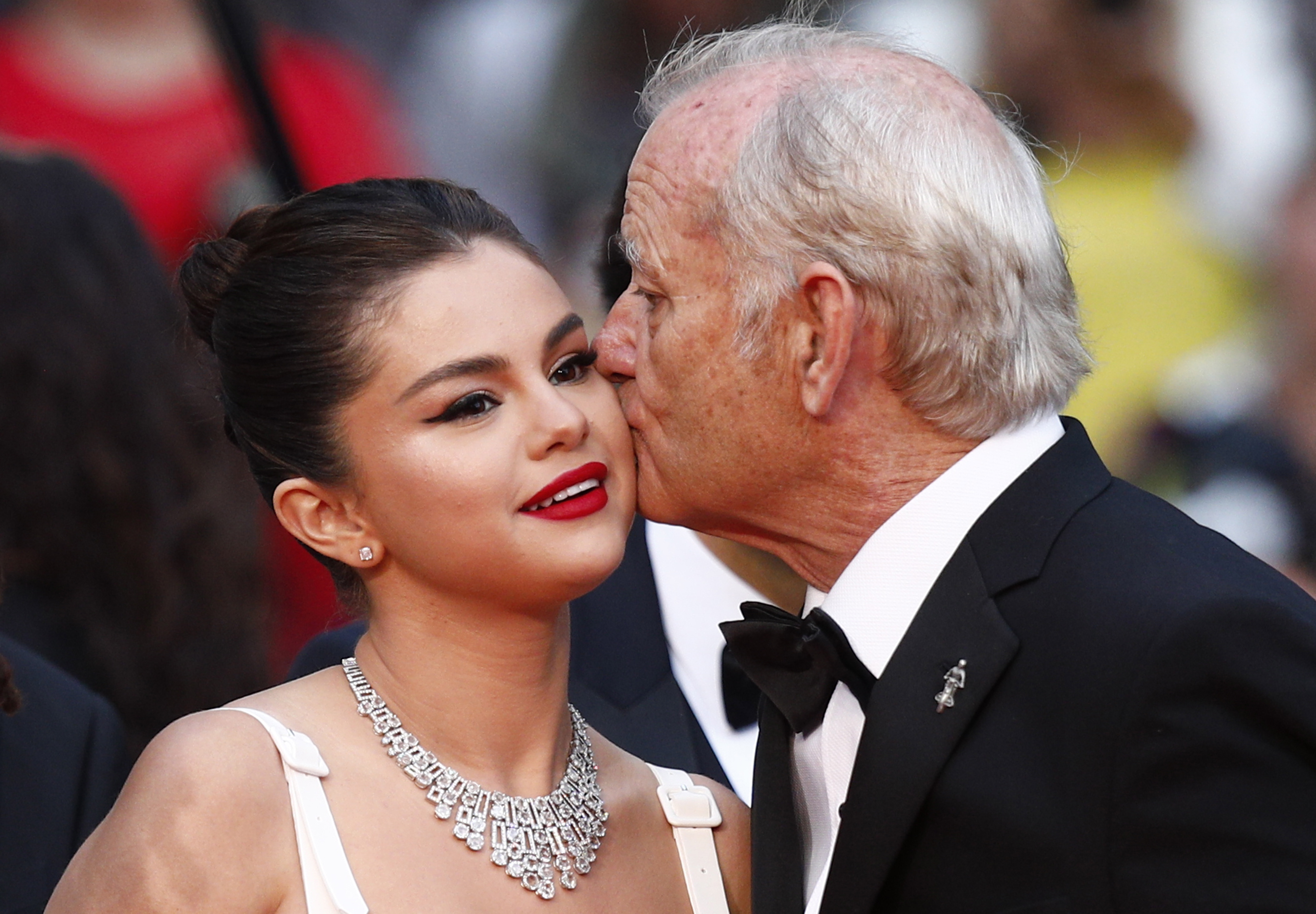 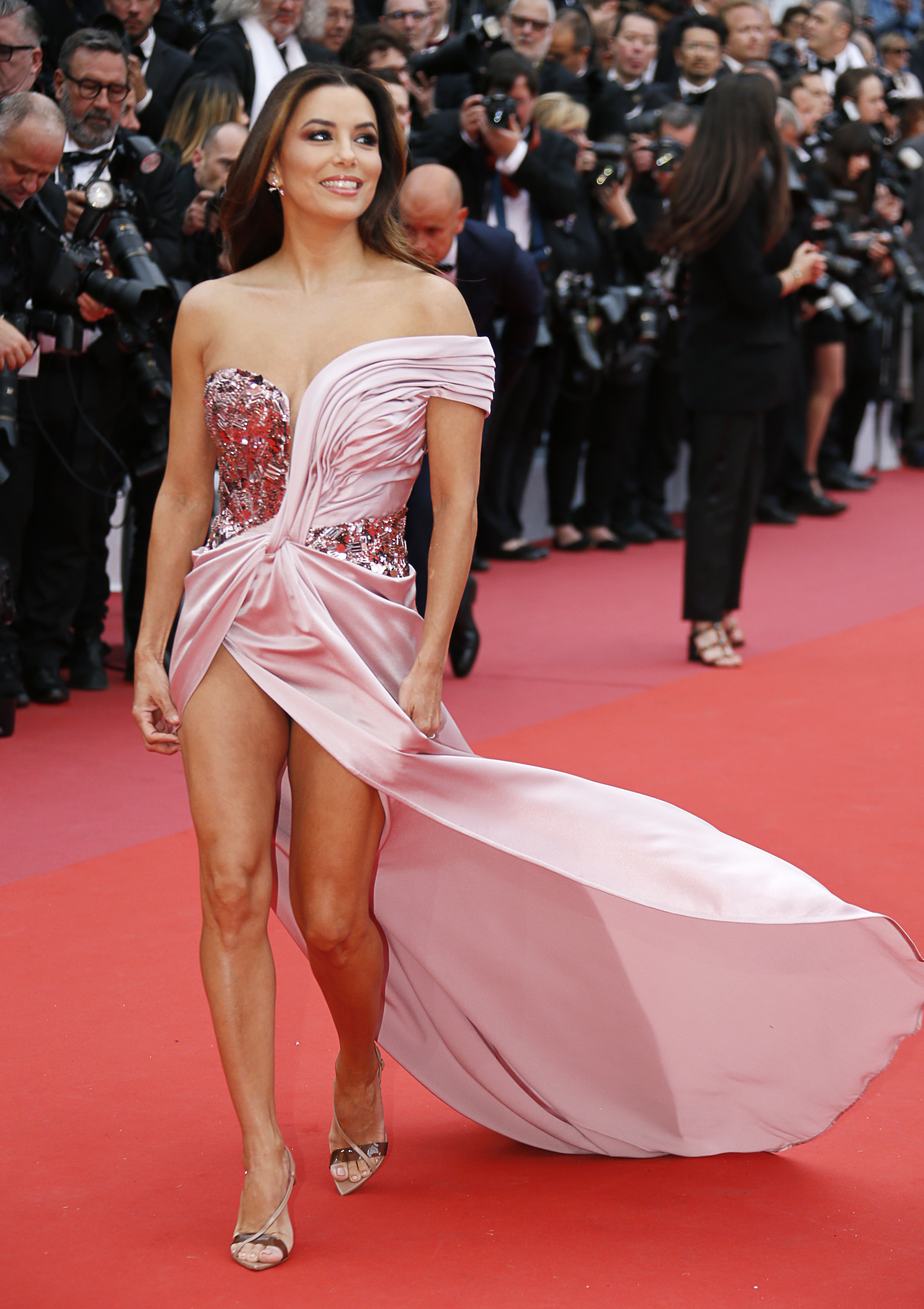 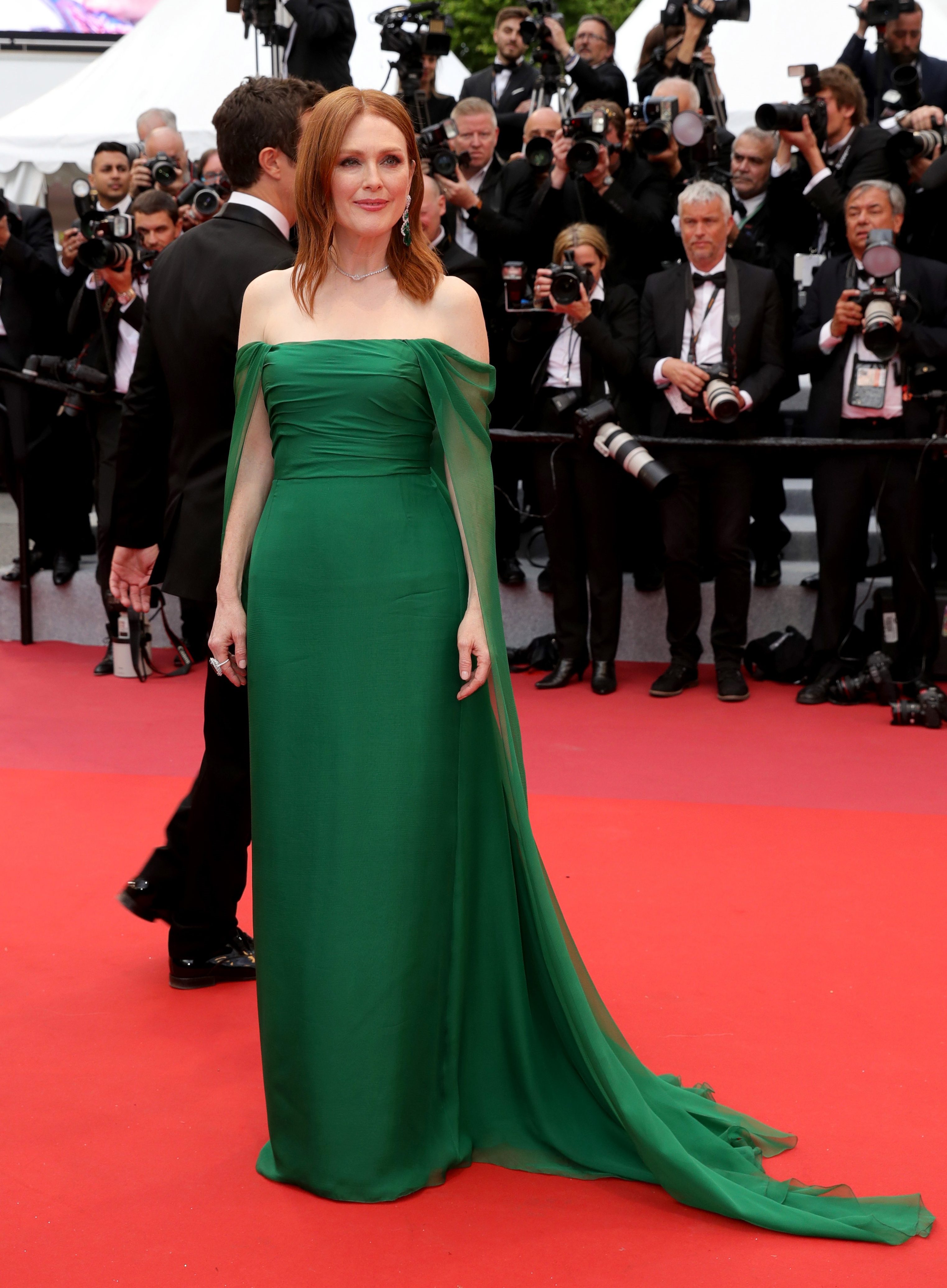 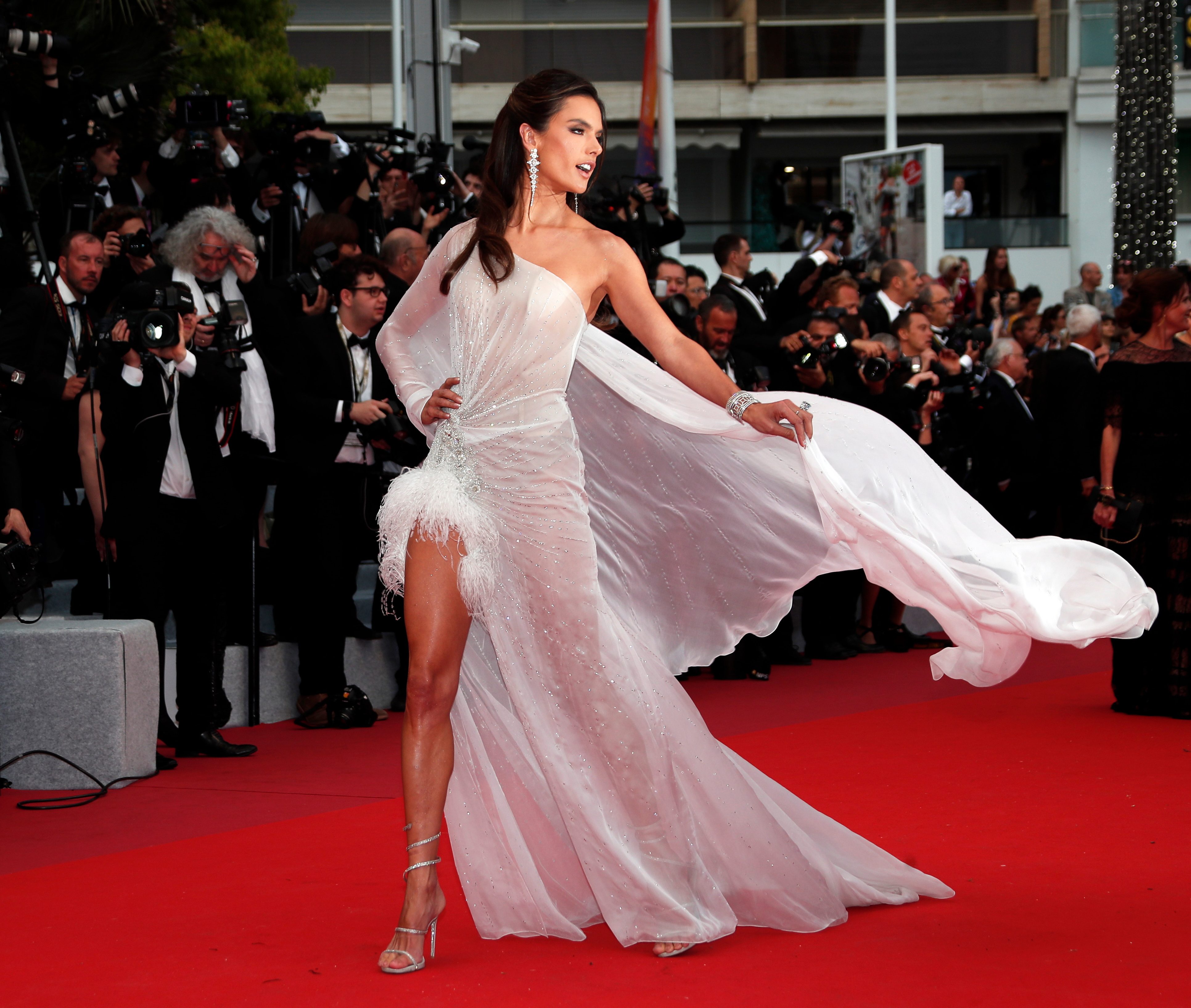 Meanwhile, Ghostbusters legend Bill Murray, 68, in a smart dinner jacket, whispered something in Selena's ear, before planting a kiss on her cheek.

Brazilian model Alessandra Ambrosio put in a strong bid to steal the show in a sheer white chiffon dress that showed off her legs.

Bond baddie Javier Bardem, 50, arrived with actress Charlotte Gainsbourg, 47, with him in a bow tie and her in zebra-print. 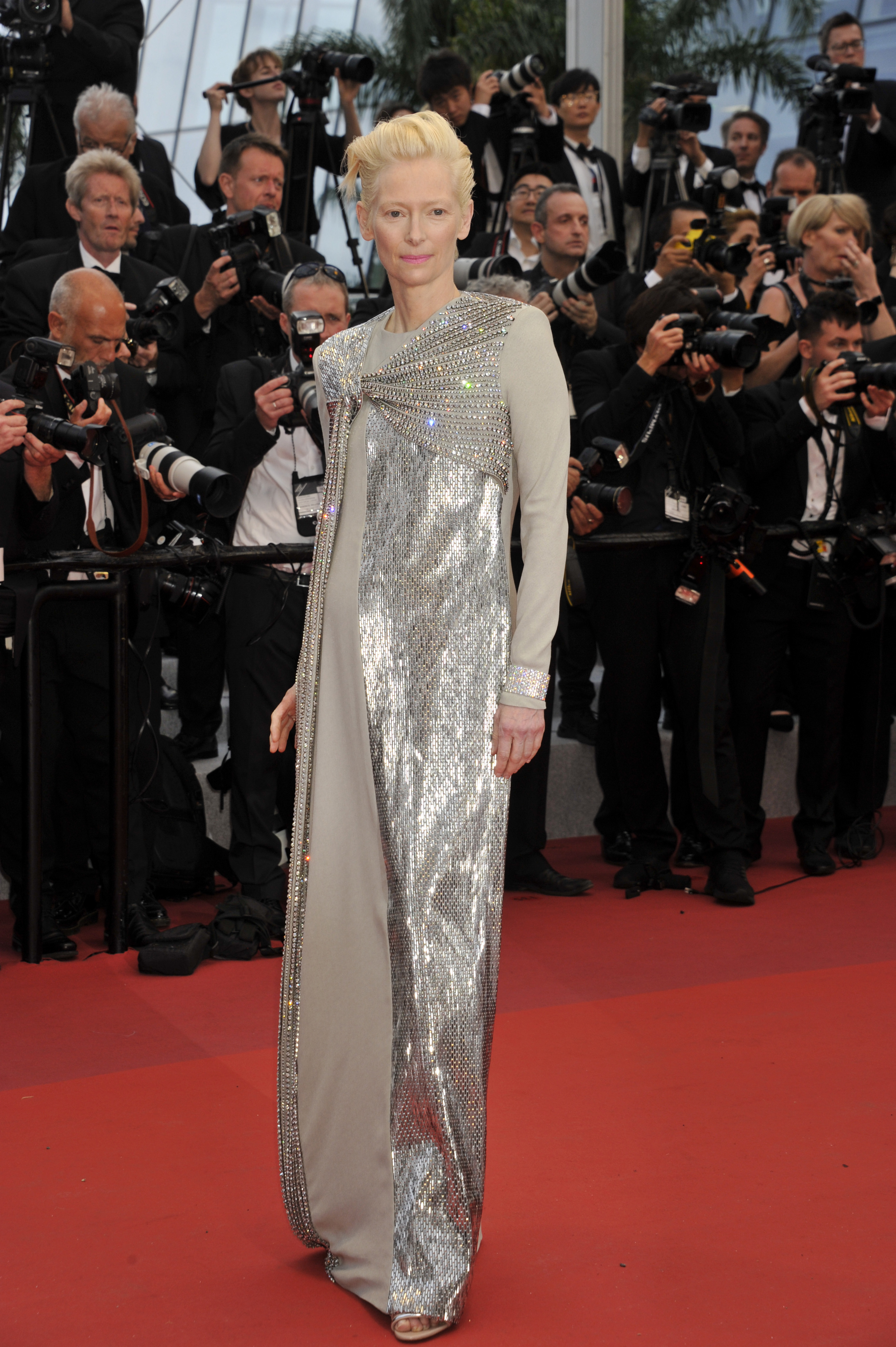 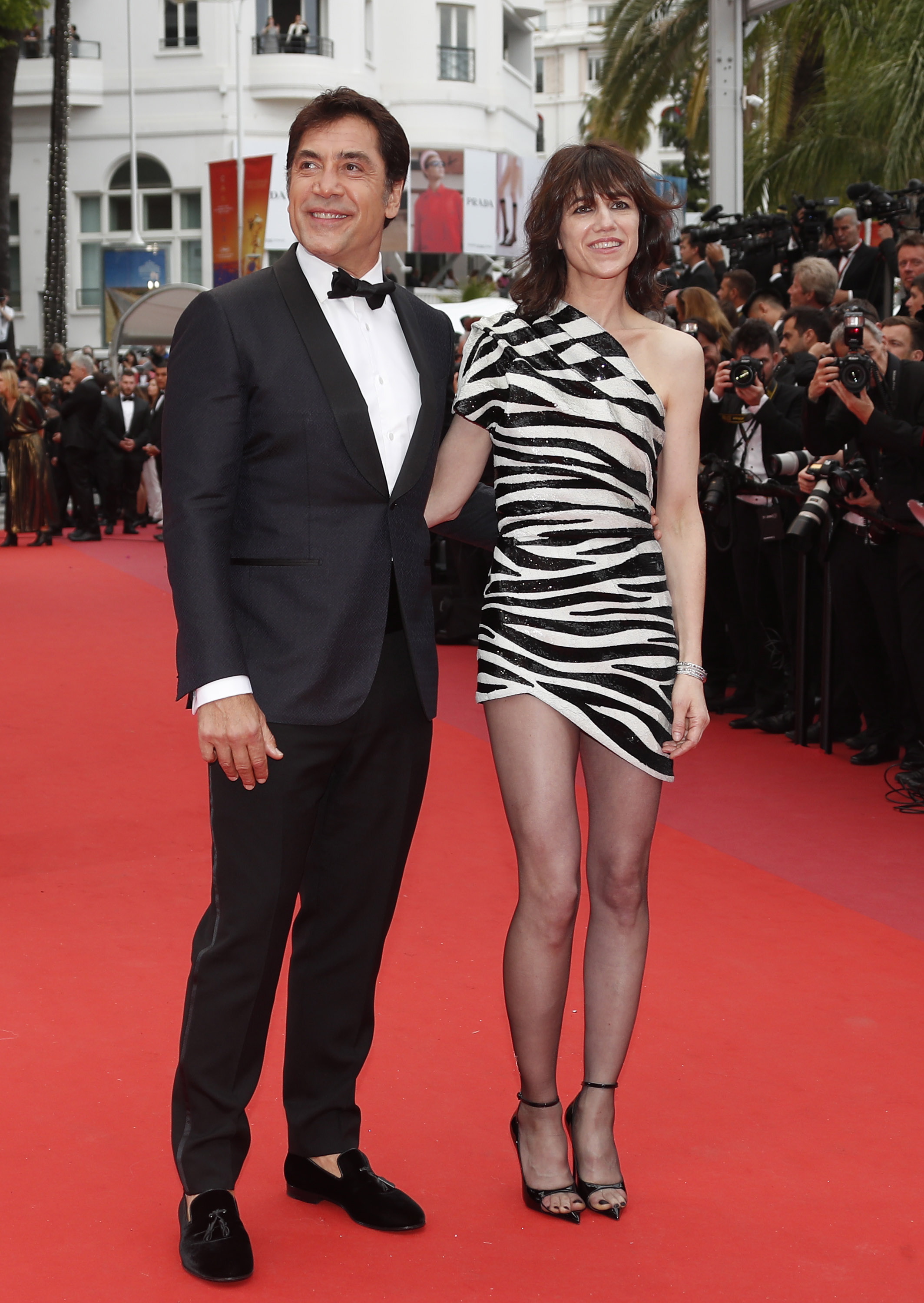 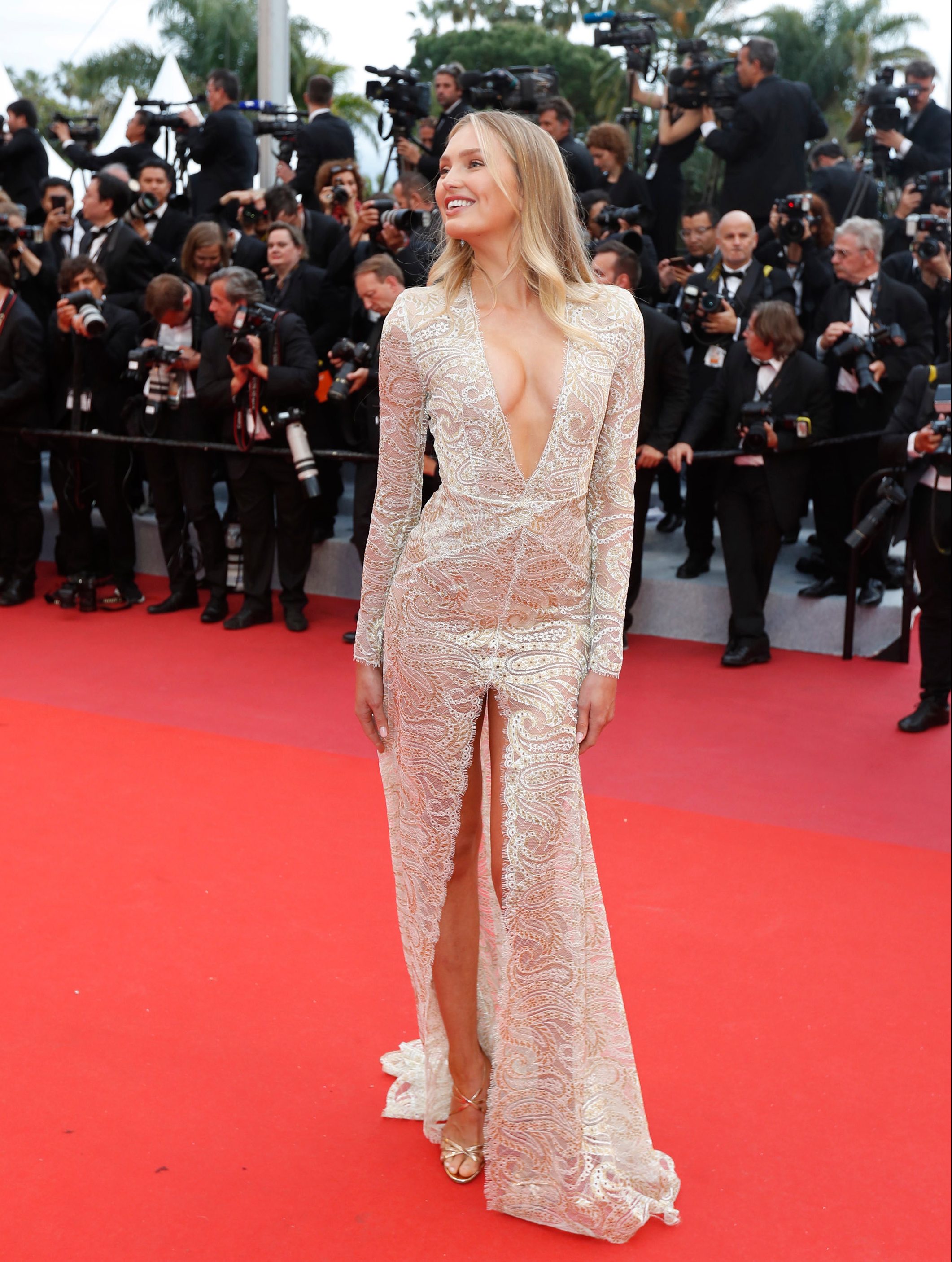 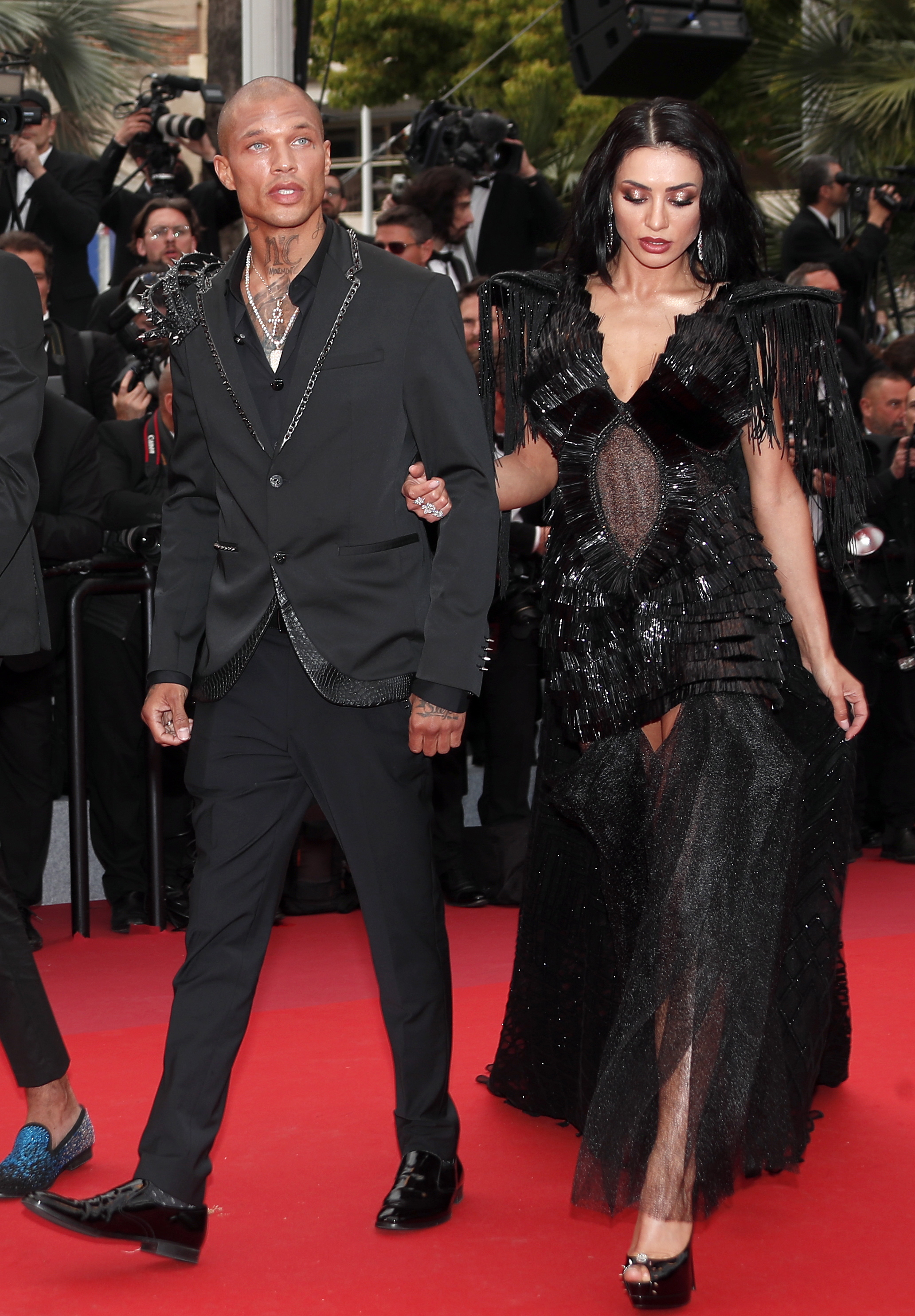 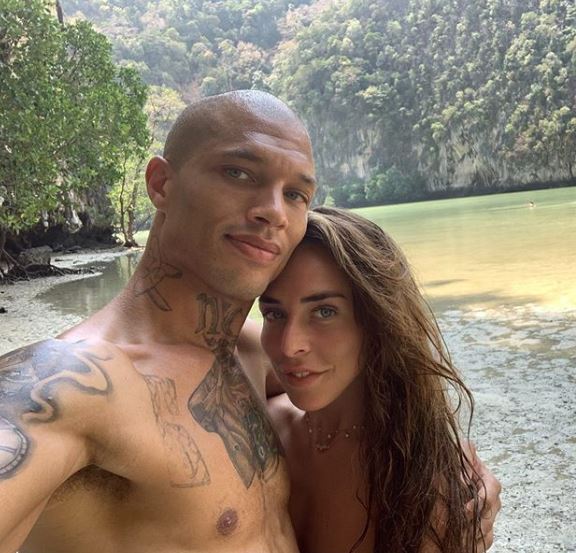 'Hot Felon' Jeremy Meeks cosied up to Andreea Sasu on the red carpet, after posting a picture of him with Chloe Green.

Shutting down talk that he had split from his 28-year-old girlfriend, he captioned the snap: "We are still very much in love lol."