Fans of Selling Sunset watched as twin brothers Brett and Jason Oppenheim opened their doors to the Oppenheim Group, a high-end real estate brokerage company. The forthcoming season four looks set to be even more exciting as two new cast members have been announced.

Netflix tweeted on Wednesday that they have added two new cast members to the fourth season, Vanessa Villela and Emma Hernan.

The reality series was created by Adam DiVello, the man behind The Hills, The City, and Laguna Beach.

Selling Sunset revolves around a group of real estate agents in the Oppenheim Group as they try to navigate their professional and personal lives, while they sell homes to the rich and famous.

The series is set in Los Angeles and Brett and Jason Oppenheim, co-founders of the Oppenheim Group, star in the show. 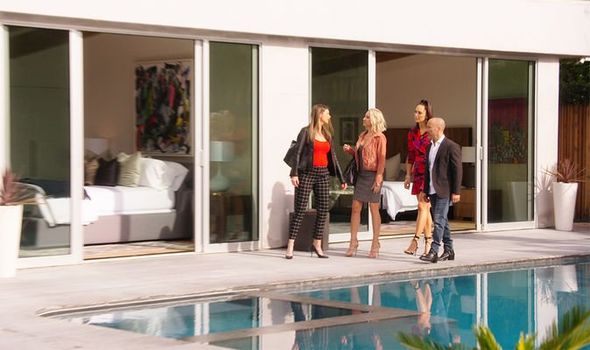 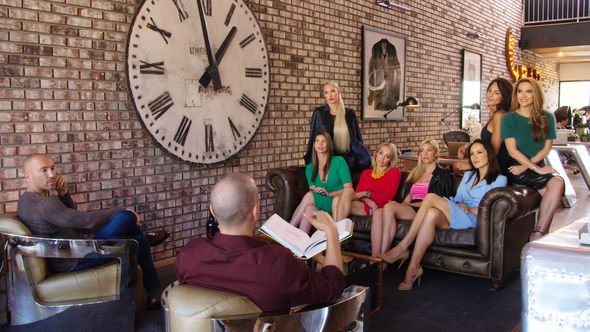 Netflix tweeted about the casting announcement, writing: “Selling Sunset fans, those Oppenheim couches are getting a little more crowded in Season 4.”

Another cast member is: “Emma Hernan, an entrepreneur who has an interesting history with the ladies,” Netflix concluded.

Villela is also an actress, who has appeared in TV show, El Señor de los Cielos, which is also available to watch on Netflix.

Hernan is an entrepreneur, self-made millionaire, and is the CEO of Emma-Leigh & Co. She began her career after buying her multimillion dollar home and deciding to invest in other properties as well. 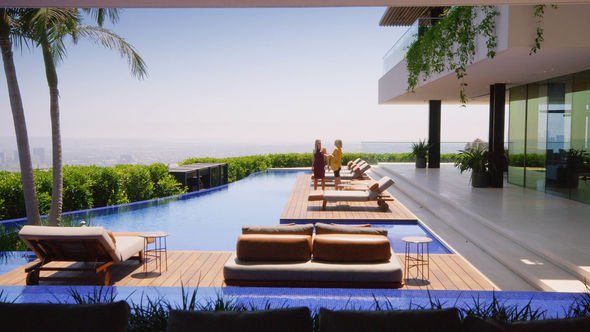 Viewers appeared to be ecstatic on Twitter as the latest announcements appear to signal that Selling Sunset season four could be coming to screens later this year.

“This means we’re getting a season FOUR! Y’all I’m so excited!” a third said.

Many other fans were calling for news on the season four release date, with someone exclaiming: “Can they just release season 4 already”.

Reacting to the photo of the new cast, one Twitter user commented: “Omg this will be interesting”.

How will the new cast members get along with the Oppenheim brothers, and will they be successful at selling houses?

Given that Netflix stated that Emma has an interesting history with the other ladies, fans will surely be eager to learn of her story.

Another user on Twitter was clearly just as excited: “The #OppenheimGroup has some new faces which can only mean one thing… new drama! Who else is ready to meet all the new faces on season 4 of #SellingSunset?!”

Selling Sunset has previously been accused of not being entirely authentic, with many questioning the show.

Celebrity Chrissy Teigen has also questioned the legitimacy of the series.

She once tweeted: “I look at LA real estate a lot and have never seen any of these people, neither have our agents who I have obsessively asked”.

An agent in LA told the Mail on Sunday that “It’s clear these ‘girls’, as they call them on the show, were hired to make the show sizzle”.

However, other agents and fans in particular love the exploration of the amazing houses, as well as the drama between cast members.

All seasons of Selling Sunset are available now on Netflix.