Selling Sunset is now in its third season on Netflix and fans are waiting for official news regarding season four. After filming for season three, Young revealed she was engaged to her boyfriend – actor Tarek El Moussa, and they hope to get married within a year. Fans are keen to find out more about Christina Anstead, who used to date her fiancé.

Who is Christina Anstead?

Christina Anstead is the ex-wife of Moussa, and she is a real estate investor and TV star.

There has been some tension lately as Anstead works on the show Flip or Flop alongside her ex Moussa, and she continues to co-star on the show with him.

Anstead, 37, also has her own show on HGTV called Christina on the Coast, which sees her renovating homes.

She was born in Orange County, California, and is the older sister of Carly. After college she went into real estate and this is where she met Moussa.

Together the couple set up the real estate agency Tarek and Christina: The El Moussa Group, which ran from around 2008 until 2018. Moussa now runs the business on his own under the name Tarek and Associates. 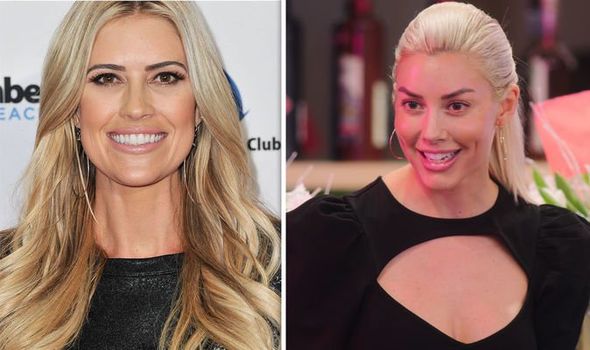 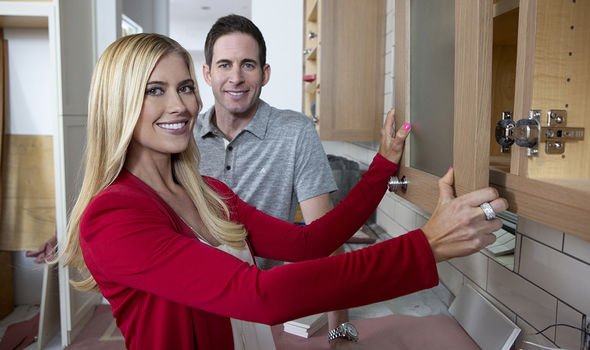 In 2012 HGTV offered them a chance to star in the weekly show Flip or Flop, which focussed on the process of house flipping – buying a home, renovating it and selling it for profit.

Anstead’s spin-off show started in June 2018, and she also presented the Daytime Emmys in 2017.

She married Moussa in 2009 and they had two children together – daughter Taylor and son Brayden.

The couple separated in 2016 and their divorce was finalised in January 2018.

The star is now married to TV presenter Ant Anstead and they have one child together. 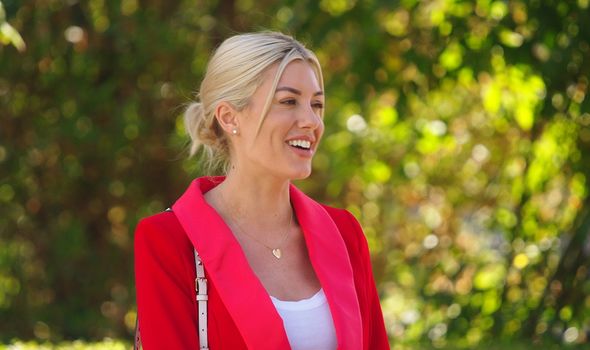 Some fans may presume Anstead and Moussa’s new wife-to-be do not get along, but their relationship is quite the opposite.

Anstead admitted she did not know at first that her ex-husband was dating someone new, but Young made sure to reach out to Anstead when the relationship started progressing.

Speaking to E! News she said she wanted to build a good relationship with Anstead, knowing she would be spending a lot of time with her children.

Us Weekly spoke to Anstead who said she and Young are now texting buddies, and they send recipes for healthy meals to each other. 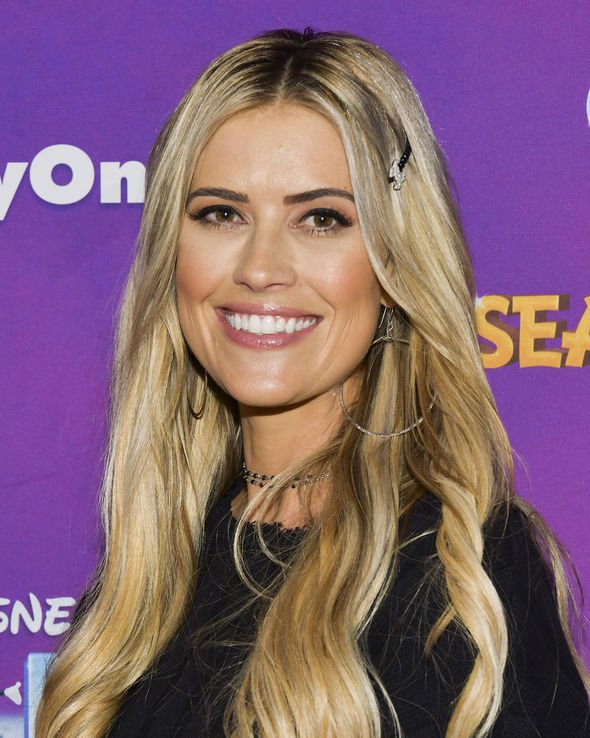 Young even sent Anstead flowers on Mother’s Day, with a heartfelt message on a card which said: “Christina, happy Mother’s Day to the best mommy! Love, Tay + Bray.”

Young is very supportive of the relationship between Anstead and her ex-husband, and she has no qualms with them still working together.

She has also made every effort to build a strong relationship with Anstead’s children, and she remains committed to them.

Young shared a photo of herself, Moussa and the children on Instagram with the message: “Family is everything!! Things have been NON STOP.

“We all have days when we feel overwhelmed, tired, sad and discouraged. When I have those days I call my amazing fiancé @therealtarekelmoussa for a pep talk.”

Anstead is also on Instagram and she shared a photo of herself with Moussa saying: “All new season of Flip or Flop premieres Thursday, October 15 at 9pm.

“Who would have thought we would make it to nine seasons ?! Grateful for a job I love on a network I love.”

Young and Moussa have been planning their wedding and although they have a civil friendship with Anstead and her new husband, they admit the couple will not be invited to their big day.

In an episode of Reality Check on PeopleTV, Young said: “We don’t have lunch with them. We have a very civil, great relationship for the kids. The kids are number one. That’s most important. But that’s kind of where it stops.”

Selling Sunset is on Netflix now