Monét X Change is the self-proclaimed Sponge Queen and the co-host of Sibling Rivalry. According to Shea Couleé, she’s also the Megan thee Stallion of Drag. Here’s what we know about these contestants on the upcoming RuPaul’s Drag Race spinoff series, RuPaul’s Drag Race: All-Stars 7.

She soaked up the Miss Congeniality award and then an All-Stars crown. Monét X Change first appeared in season 10, showcasing her infamous sponge dress and earning the title of Miss Congeniality.

She returned to the Werk Room for All-Stars 4, alongside Trinity the Tuck, Naomi Smalls, Valentina, and Mo Heart. Outside of her Drag Race stardom, Monét X Change appears on the Sibling Rivalry podcast alongside Bob the Drag Queen. 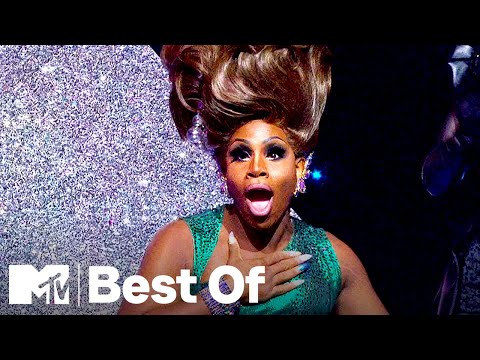 Some alumni from this series consider themselves Drag Race superfans, tweeting about other contestants from the reality series. Brooke Lynn Hytes, the Canada’s Drag Race host, mentioned that she gets “mad” seeing Monét X Change.

“I get very mad every time I see @monetxchange’s face because how come she gets to dab on some blue eyeshadow and a light lash and be that pretty?! She doesn’t even have to block her brow or nothing,” Brooke Lynn Hytes tweeted. “Life’s not fair.”

The tweet earned over 5,000 likes, with another RuPaul’s Drag Race contestant chiming in with her thoughts on Monét X Change’s natural beauty.

“Yes,” Shea Couleé responded on Twitter. “Let’s talk about this, [because] WTF @monetxchange?!?!? And let’s not even talk about that body! She is the Megan Thee Stallion of Drag. Category is BODY. Look at the way it’s sittin. That ratio, so outta control, that waist, that a**, them titties!” 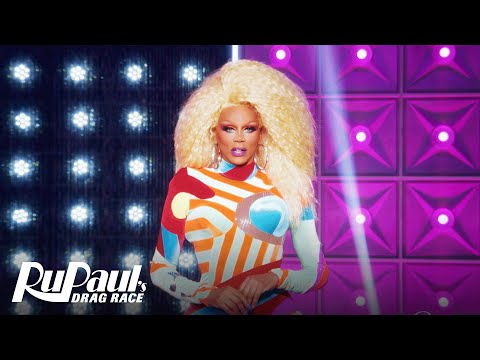 With rumors circulating for months, Drag Race viewers finally got confirmation regarding the all-winners season. This spinoff will officially debut in May 2022, just a few weeks after the season 14 crowning.

Similar to All-Stars 6, this season will be available exclusively on the streaming platform Paramount+. Already-released seasons of RuPaul’s Drag Race are available on this streaming service.