Deserving Britons across the UK have been named to the annual New-Year Honours list, published today as part of the British honors system.

New Year’s Day annually sees the naming of new members of orders of chivalry and recipients of other official honors. The awards are presented by or in the name of the reigning monarch, Queen Elizabeth II, or her vice-regal representative. 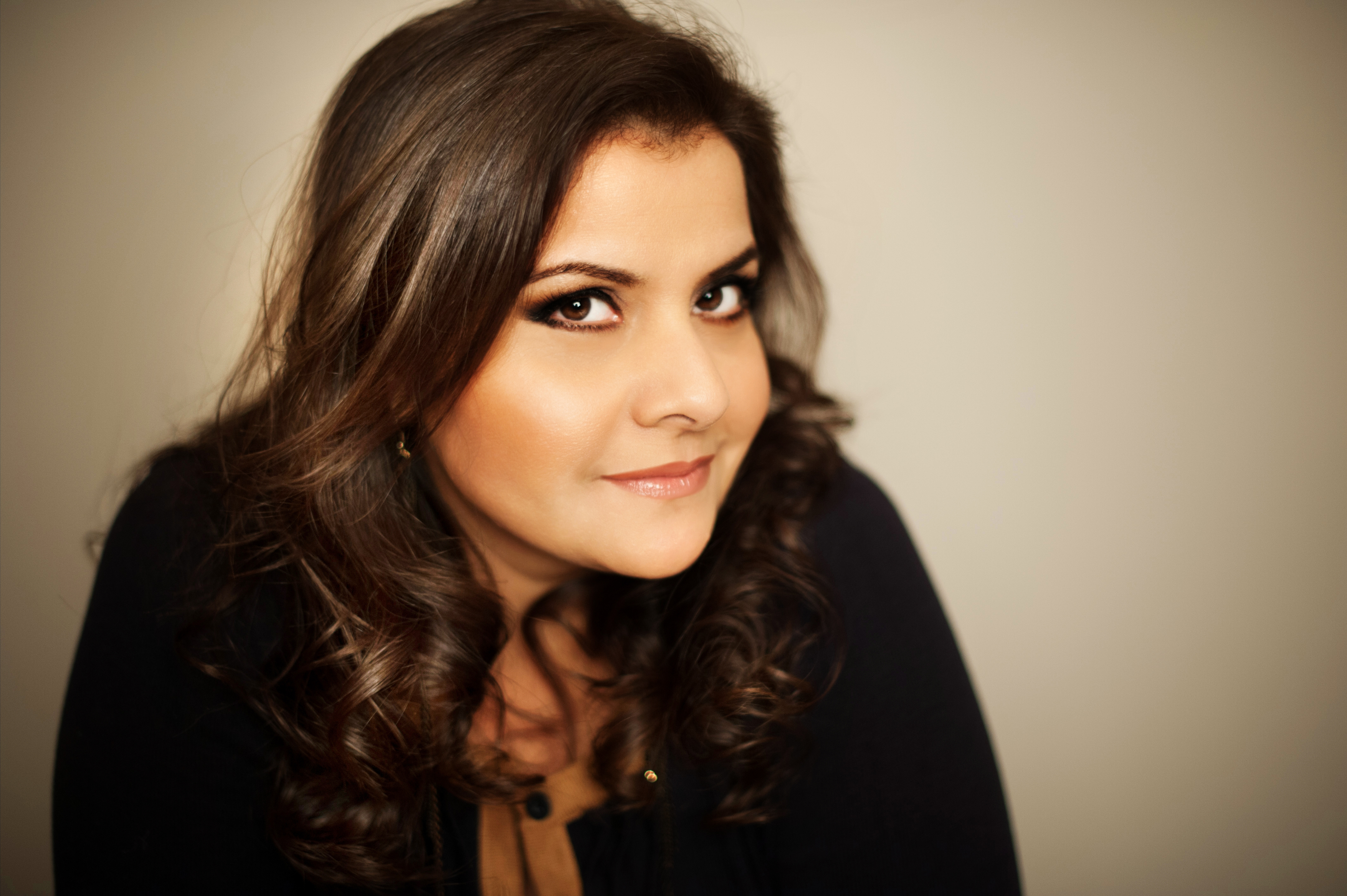 Lewis Hamilton, Sheila Hancock, Lesley Manville, and Nina Wadia are among the 1,239 recipients of this year’s New Year Honours. The list includes celebrities and those who work in the public sector and communities of the UK, providing distinguished service in all four nations of the United Kingdom.

Public sector workers make up 14.8% of the list and include firefighters, medical professionals, teachers, police officers and local government workers. Included in the List are 123 (10%) health and social care workers who were part of the response to the COVID-19 pandemic.

Actor Sheila Hancock receives a damehood for services to drama and charity, while driver Lewis Hamilton wins a knighthood for his achievements as a seven-time Formula One racing winner. Manville won a CBE for her Academy Award and BAFTA-nominated acting career, while Wadia gained an OBE for her career in EastEnders and as one of the culture busting Goodness Gracious Me trope back in the 1990s. She will be seen next in the six-part series The Offenders on the BBC and Amazon Prime.

Prime Minister Boris Johnson praised the recipients, saying, “In a year when so many have made sacrifices to protect our NHS and save people’s lives, the outstanding efforts of those receiving honors today are a welcome reminder of the strength of human spirit, and of what can be achieved through courage and compassion.”