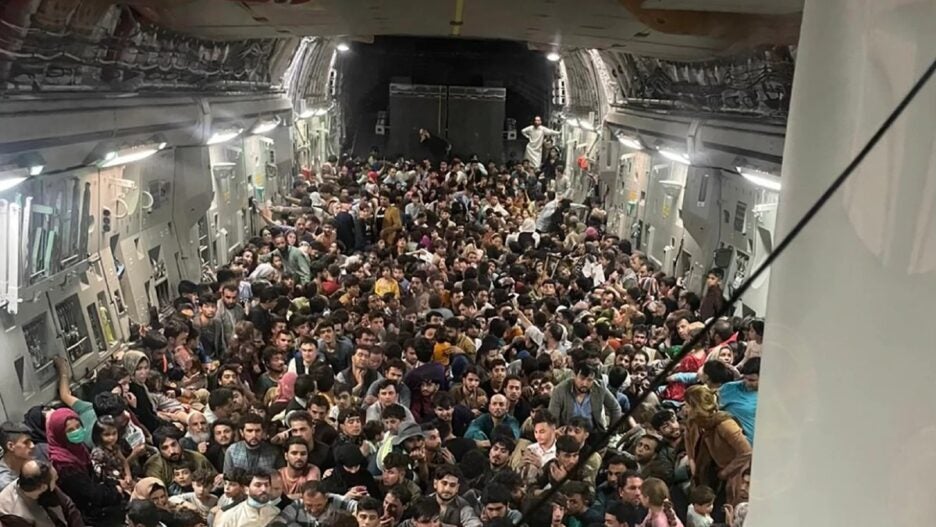 A photo that surfaced of more than 600 Afghans packed into a cargo plane offered a ray of hope Monday among a day of otherwise dark developments as the Taliban’s seizure of Afghanistan spread to the capital of Kabul.

The stunning U.S. Defense Department photo, seen in full below, shows a C-17 Globemaster III bound Sunday night from Kabul to Qatar with about 640 Afghans aboard, according to the publication Defense One. 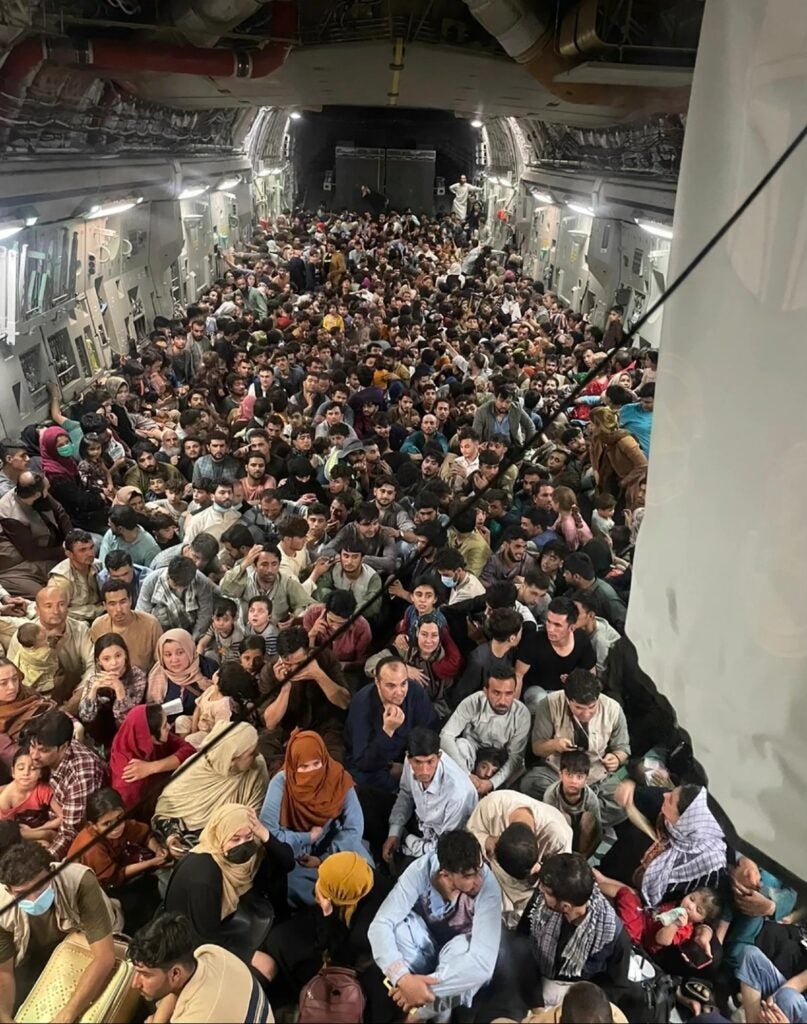 The photo joined a video of Afghans chasing and running aside a U.S. Air Force cargo plane at the Kabul international airport as instantly iconic images from the aftermath of the U.S. military’s complete withdrawal and the Taliban’s unexpected seizure of the country in a matter of days.

According to Defense One’s report, the cargo plane is stationed in Dover Air Force Base in Delaware with the 436th Air Wing.

President Biden addressed the situation in Washington on Monday, standing by the decision to completely draw down the American military forces while saying the speed of the Taliban’s takeover was a surprise even to the White House. He also said he had authorized the additional deployment of 6,000 more troops to secure the safe evacuation of Americans and its allies.

He said the government has made it clear to the Taliban that if they attack U.S. personnel or disrupt the operations, the US will respond with force.

“This did unfold more quickly than we anticipated,” Biden said. “US military will provide assistance to … US non governmental organizations, Afghans that are otherwise at great risk and US news agencies.” 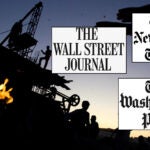 “I am the President of the United States and the buck stops with me,” Biden said about withdrawing the troops after the departure mission is complete.