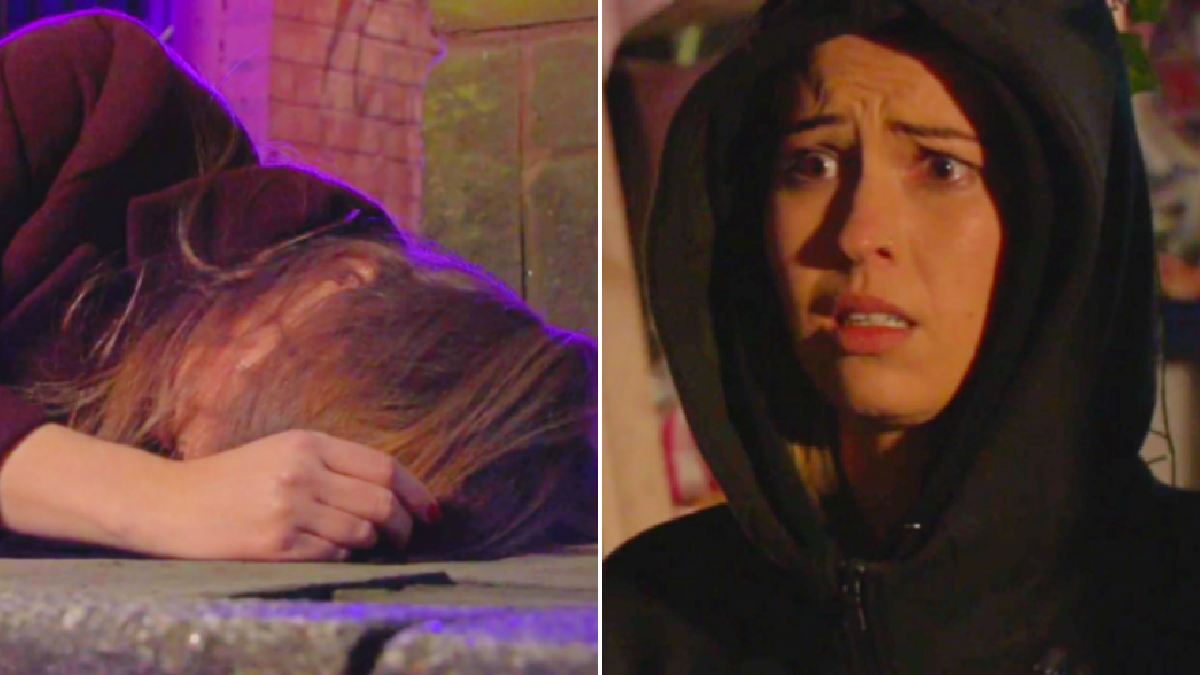 Summer was left in shock in tonight’s edition of the Channel 4 soap, following her discovery that Brody Hudson (Adam Woodward) was involved in the attack on Cormac (James Gaddas).

She wasted little time in confronting Brody, who was left with little choice but to admit his involvement in the assault, but he attempted to add some context, and thus had Felix Westwood (Richard Blackwood) open up.

Felix explained how Cormac had abused him in the care home, and Summer struggled to process such information, but she was soon summoned to the hospital.

Upon her return, she confirmed that Cormac had passed away.

Meanwhile, Sienna offered Brody a shoulder to cry on in the wake of Summer’s discovery, but Brody made it quite clear that there’s no hope of them having a future together.

However, Summer spotted the former lovers’ little conversation, and jumped to the wrong conclusion.

Seeing red, she vented her frustration in Grace Black’s (Tamara Wall) apartment, but she soon found a gun.

As the episode came to a close, Sienna spotted Brody heading towards Price Slice, and decided to fight for their relationship one last time.

She gave Brody a soft smile — one which Brody then reciprocated, much to her delight.

However, their moment was short-lived, as Sienna was gunned down in the street, leaving Brody in terror, as he desperately tried to save the life of the woman he loves.

Summer watched from afar with the gun in hand — having realised the magnitude of what she’s just done.

Will Sienna be okay? Or will she die?