Dr Nikki Alexander (played by Emilia Fox) will be thrown back into the deep end tonight (January 7) as Silent Witness returns to BBC One. The Lyell Centre forensic team is called to the scene of a plane crash after a private jet takes a nosedive. On board the plan is an ex-US ambassador who has a connection to Nikki’s american boyfriend Matt Garcia (Michael Landes).

In true cinematic style, Nikki could be forced to choose between her boyfriend and her pride in her job as she continued to try and make the transatlantic relationship work.

Viewers will know that the end of the last series saw Dr Nikki humiliated in court as she tried to prove that a healthy heart had been swapped with another one, but the truth was finally revealed and she turned out to be right.

Her theory was right but her trainee Alice (Kiran Sonia), the daughter of a convicted murderer, messed the pathologist’s findings in the hopes of protecting her father.

But all was proved right in the end and Nikki gave a powerful speech about truth and chaos. 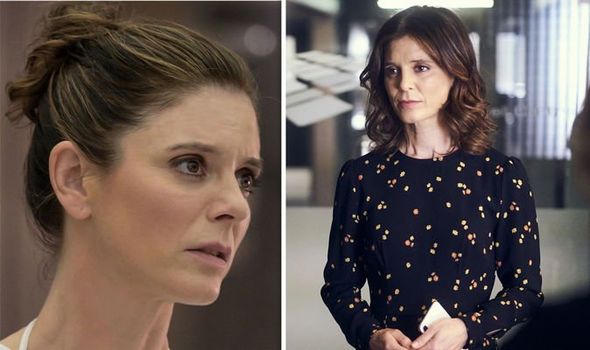 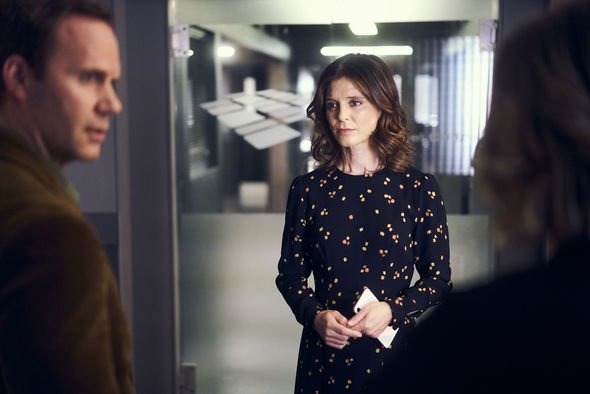 The 22nd series ended in the middle of last year so viewers will be eager to see what is to come for the pathologist.

Nikki’s final words at the end of the last series were: “The opposite of truth is not just a lie, it’s chaos. It brings down the institutions we depend on to bring us justice.”

Series 23 will start with a bang and a ‘bond-like’ plane crash, which will throw Nikki’s relationship into jeopardy after she discovered Matt’s connection with the deadly accident.

However, it is unclear at the moment whether she will cover for her boyfriend or expose his secrets. 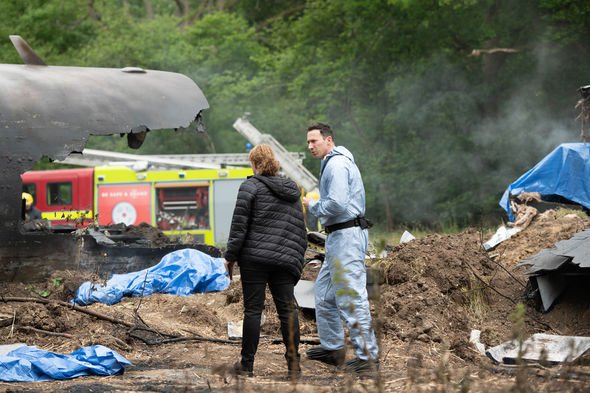 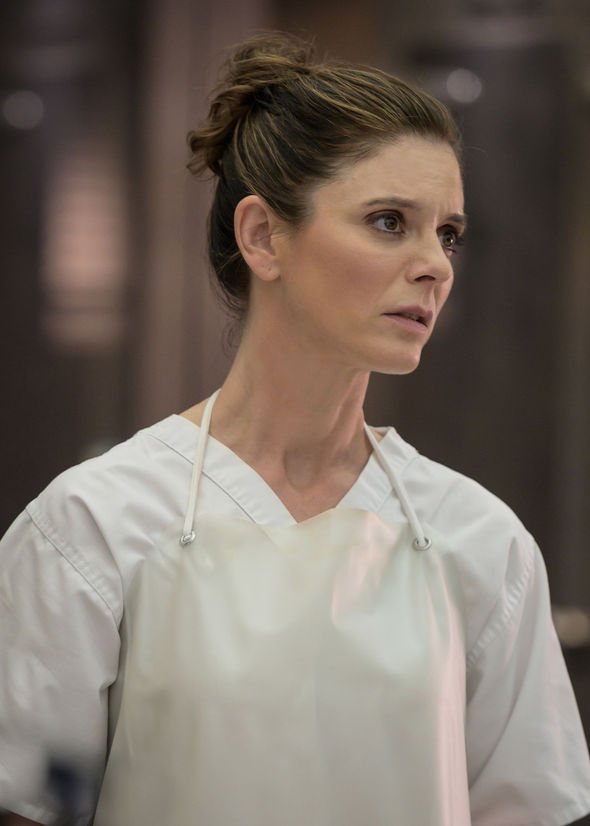 This series Dr Nikki will juggle five different cases, all of which will explore the themes of identity and family.

Silent Witness has always brought in millions of viewers wanting to see the ‘behind the scenes’ nature of the crimes, but this series will delve deeper into the emotional side too.

It’s now been confirmed that each of the five cases will be told across two episodes with the first airing tonight.

But as Nikki calls her partner Matt to break the news of Jonathan’s death, Thomas Chamberlain (Richard Lintern) is called to investigate the apparent suicide of a businessman.

However, he will end up uncovering some unexpected connections to the plane crash.

In upcoming scenes, Nikki will have to decide if she can bear the thought of losing someone she loves to a case.

Viewers know that Matt was brought back last series and became a staple part of Nikki’s life as the two fell in love but continued to work on the long distance of their relationship.

The pair had their ups and downs, but nothing has put a spanner in the works just yet, not even a pregnancy scare, but this series is set to rock their perfect boat.

It will quickly become apparent that Matt is in the UK when the plane crash happens and he is a friend of the ex-US ambassador.

Emilia Fox who plays Nikki has explained: “He (Matt) is in the UK when it happens. So that’s where the emotional part comes… It deals with feeling isolated with your emotions, and who you reach out to, or don’t reach out to.

“And if you can’t speak to the people that you are meant to be closest to, it can be to the detriment of your relationships, and to yourself, and to your own sense of mental wellbeing.

“And how to access ways of dealing with sort of grief or loss or not knowing who you are.

“So it tackles quite a lot in that episode, in an emotional sense, as well as solving a crime.”

She continued: “They are trying to cope with a long-distance relationship, which is quite a realistic thing.

“And then what I think happens in this plane crash affects him because it bears some relation to another family member of his.

“And so Nikki is trying to look after his needs, as well as be part of solving the crime and what’s happened, and trying to balance that working life and personal life when he very much needs her personally.”

Silent Witness starts tonight on BBC One at 9pm.