It comes as the Rock DJ singer is said to have demanded a massive pay rise on top of his £10million fee to come back in 2019. 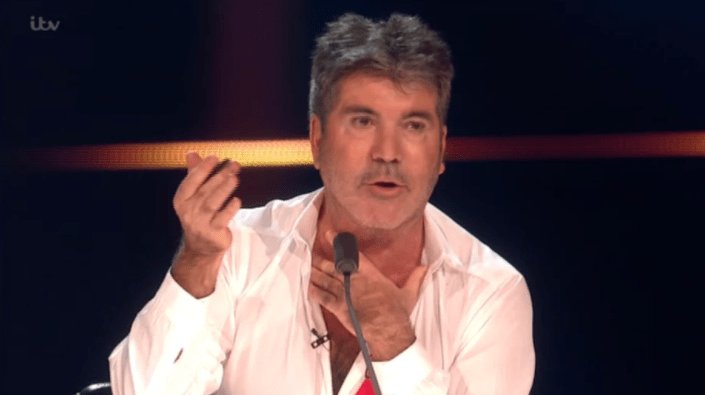 X Factor boss Simon reckons the superstar couple will return next year –  despite the ratings slump.

He told The Mirror: “I’ve spoken to Robbie who with Ayda definitely wants to come back, I hope Louis does too. The truth is they have all had a great time.”

And despite X Factor getting its lowest viewing figures for the live shows in its 14 years, Simon said: “There’s nothing much you can do about it. If I was a broadcaster I would think we had an easy year."

It comes as the Sun Online revealed Robbie has demanded a massive pay rise from Simon on top of his £10million pay packet.

Robbie, who has three children with Loose Women panellist Ayda Field ,Theodora, Charlton and Colette is said to be talking to Simon about his return next year.

The former Take That star added: “We would love to come back. But we need to be treated kindly, so we’ll see.

In an exclusive interview ahead of the final Robbie, 44, said he hoped his appearances on Simon Cowell’s show could lead to his own. 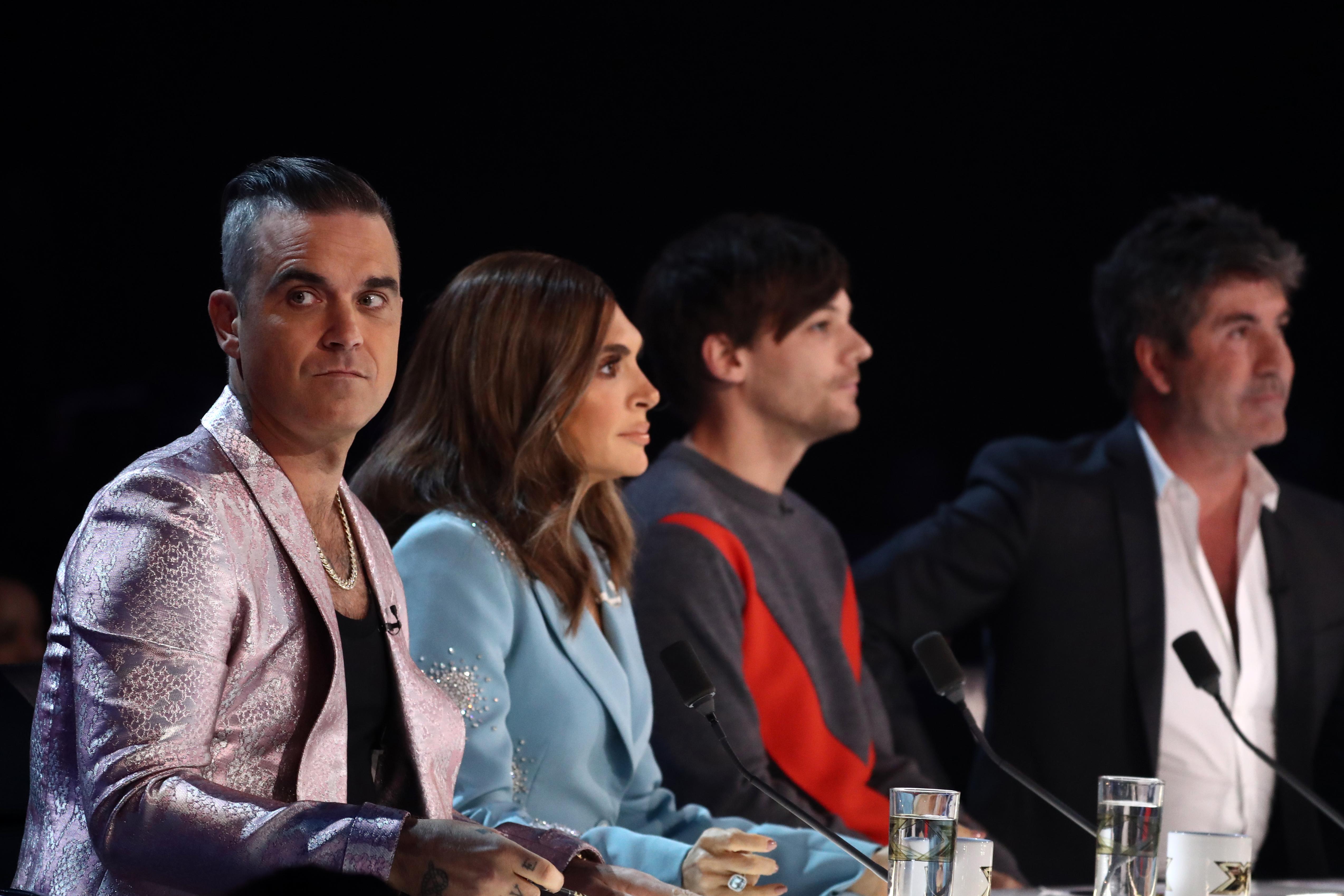 Meanwhile Simon Cowell is looking forward to his annual holiday in Barbados to recuperate after a busy year on the X Factor.

He'll head off to the Caribbean with his partner Lauren Silverman, 41, and their son Eric, after the X Factor final.

He told The Mirror: "You’ll see me on a jet ski. This holiday is always a great one, I feel more healthy when I’m there because you get out more. It’s one of those times of the year where you look in the mirror and go ‘I’m knackered’. That’s why it’s great."