SIMON Cowell has begun legal action against Bitcoin scammers who have been using his image to con fans.

The X Factor and Britain’s Got Talent judge is being used to tout a get-quick-rich con websites and social media. 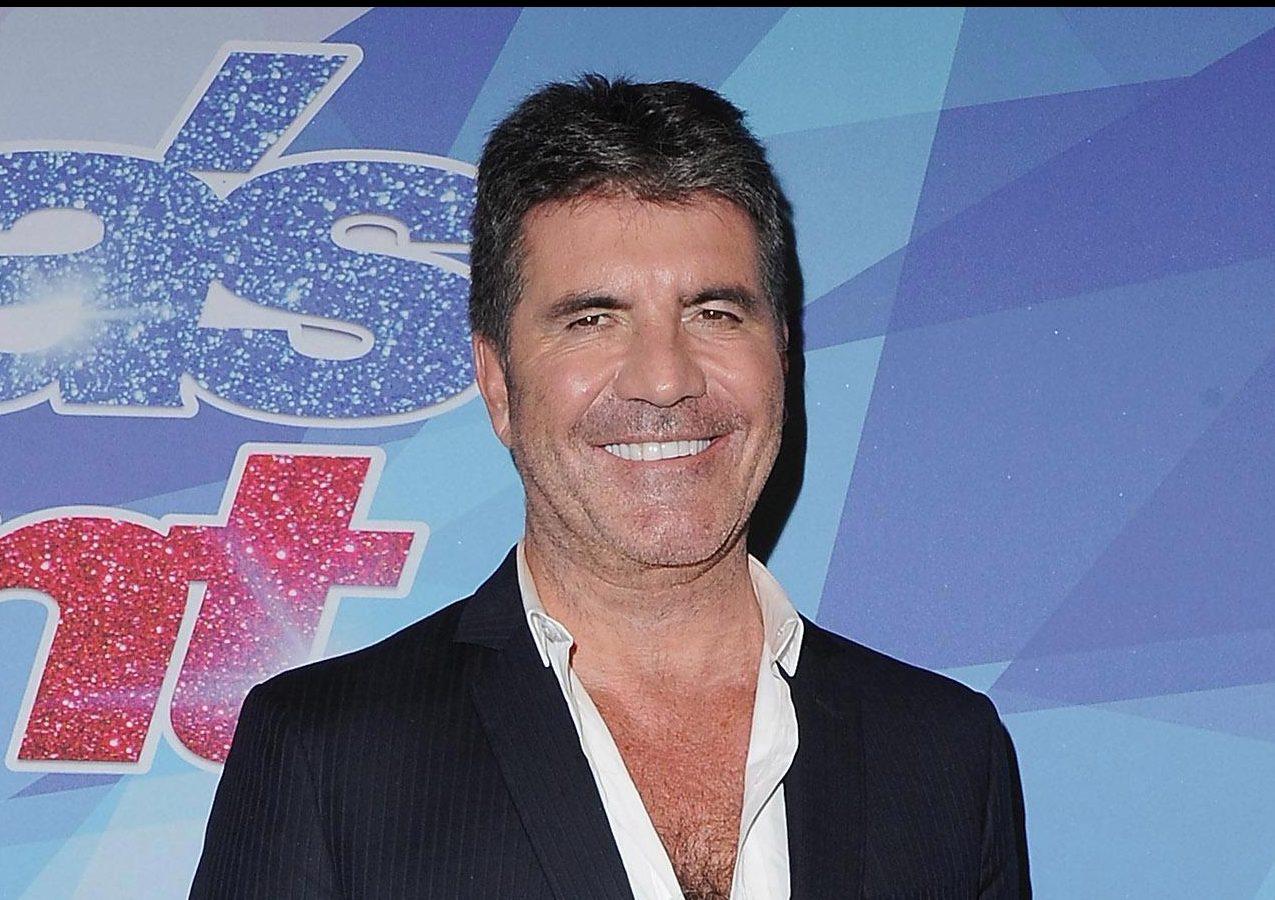 They are using his name and photographs to claim he’s boosted his millions by using a top-secret computer algorithm masterminded by a US financial whizz.

The scammers have even written stories about the miracle computer program which they falsely claim have been carried by respected media outlets.

But a spokesman for the music mogul said: "This is a false and defamatory online scam.

“We are taking legal action but also believe action must be taken generally against such fraudulent phishing sites.” 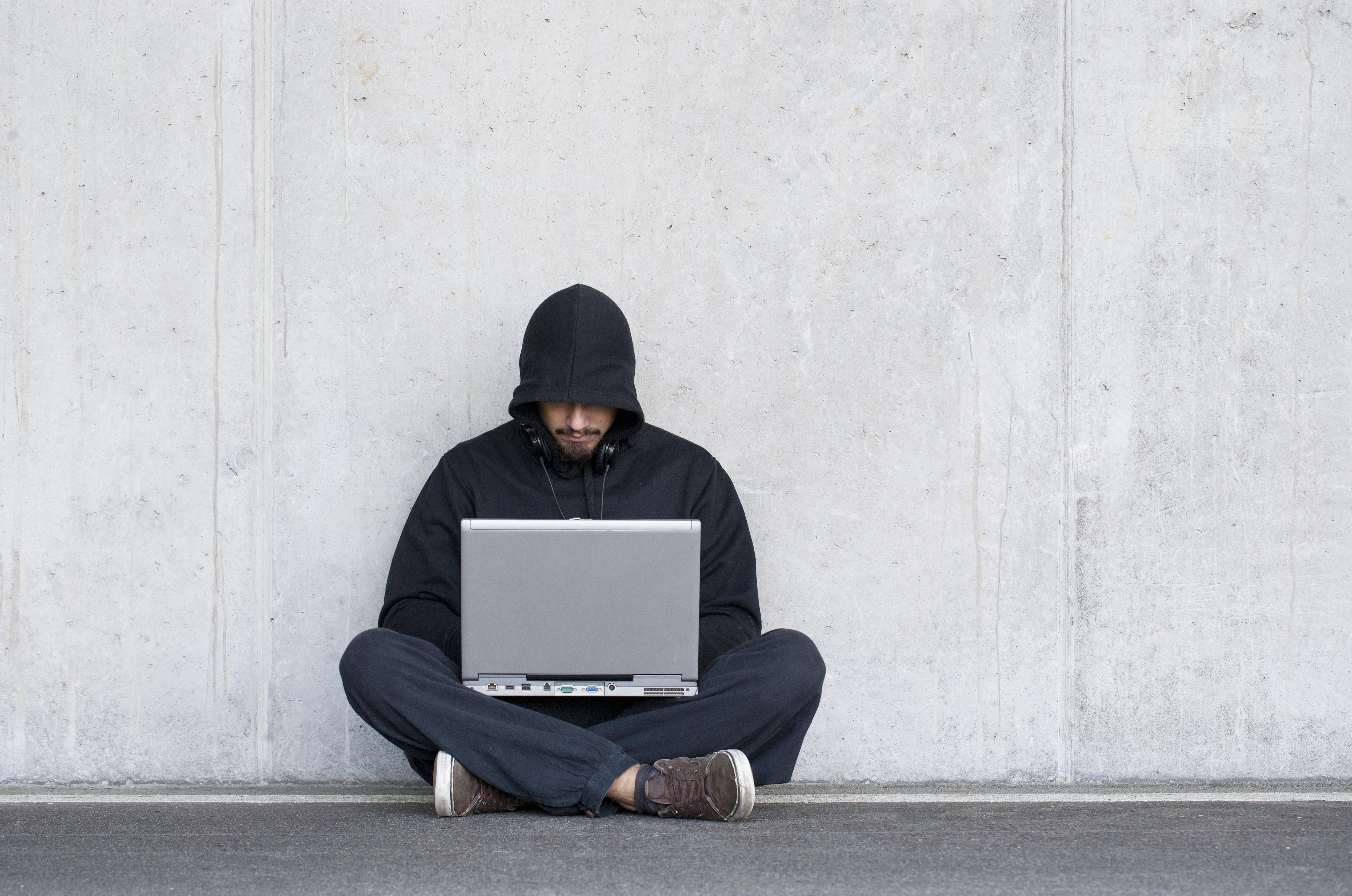 One of the false reports claimed Simon “recently more than doubled his wealth by using a push button software developed by an ex software engineer” named “Steve McKay” who they say is a friend.

The article has a picture of Simon and carries a biography of a wholesome-looking McKay, who claims to make £10,000-a-day.

There are testimonials and photos satisfied customers from across the world.

The articles also come with thousands of positive comments from other users and a link to a platform where would-be investors can hand over their cash.

According to the article Simon’s “net worth has jumped from £125 million to £325 million in just a matter of months”.

But his photograph and those of people who claim to have made large amounts cash are from model agencies.

People who invest make deposits into a trading account set up by the fraudsters and are given access to convincing-looking trading platforms.

The money they handover is, however, simply taken by the conmen and not used to buy bitcoin.

When they finally grow wise to the ruse, the scammers refuse to return any remaining funds. 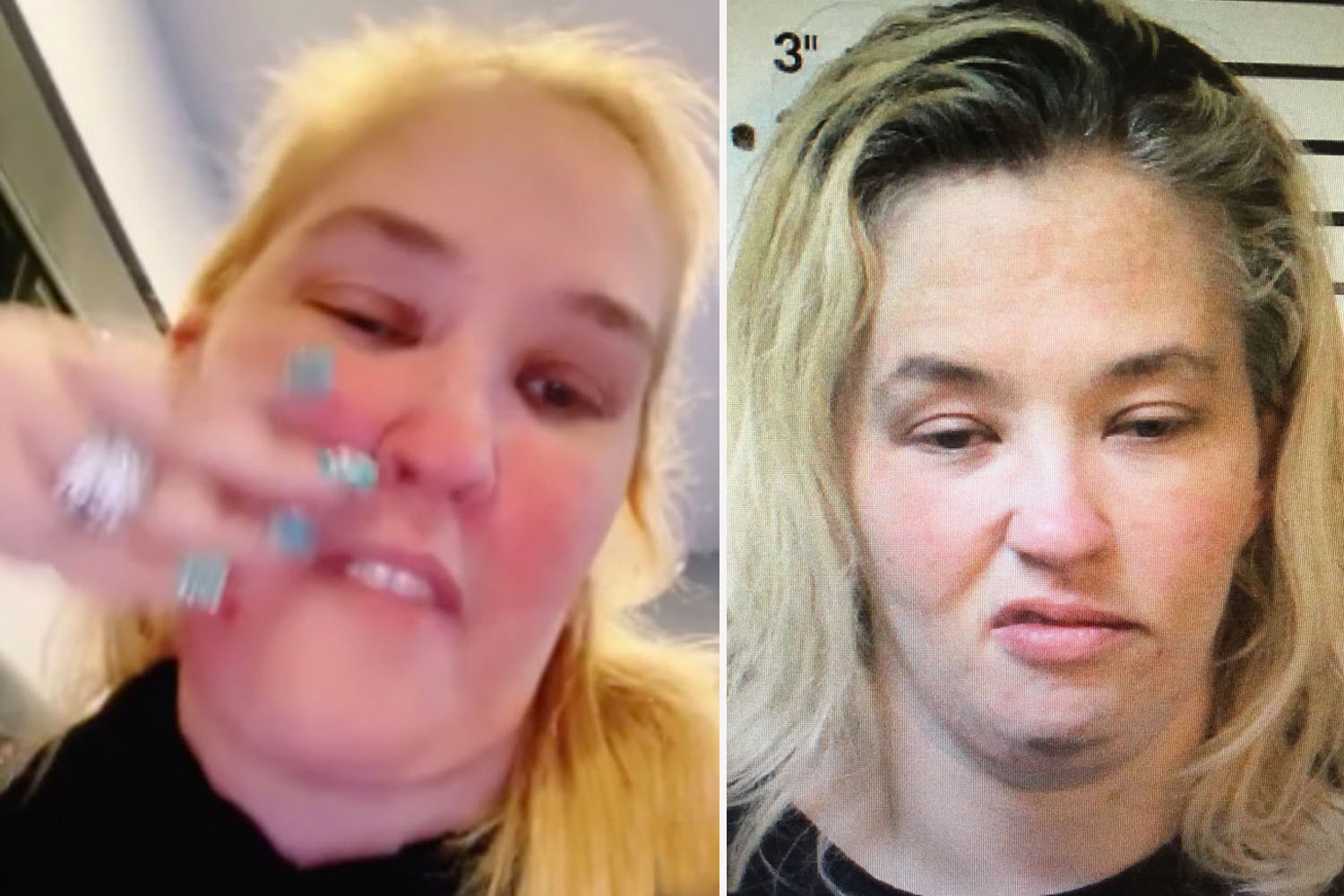 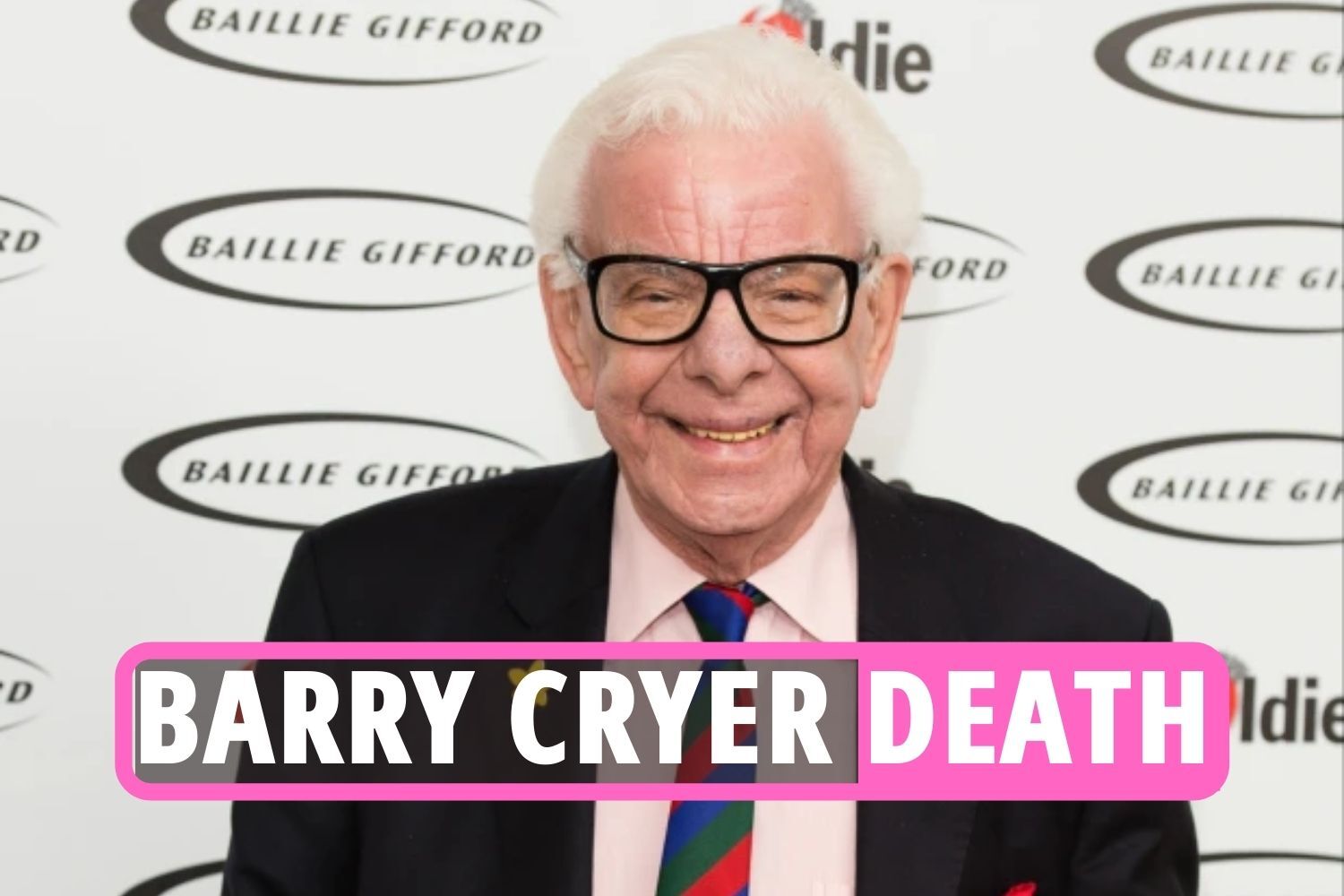 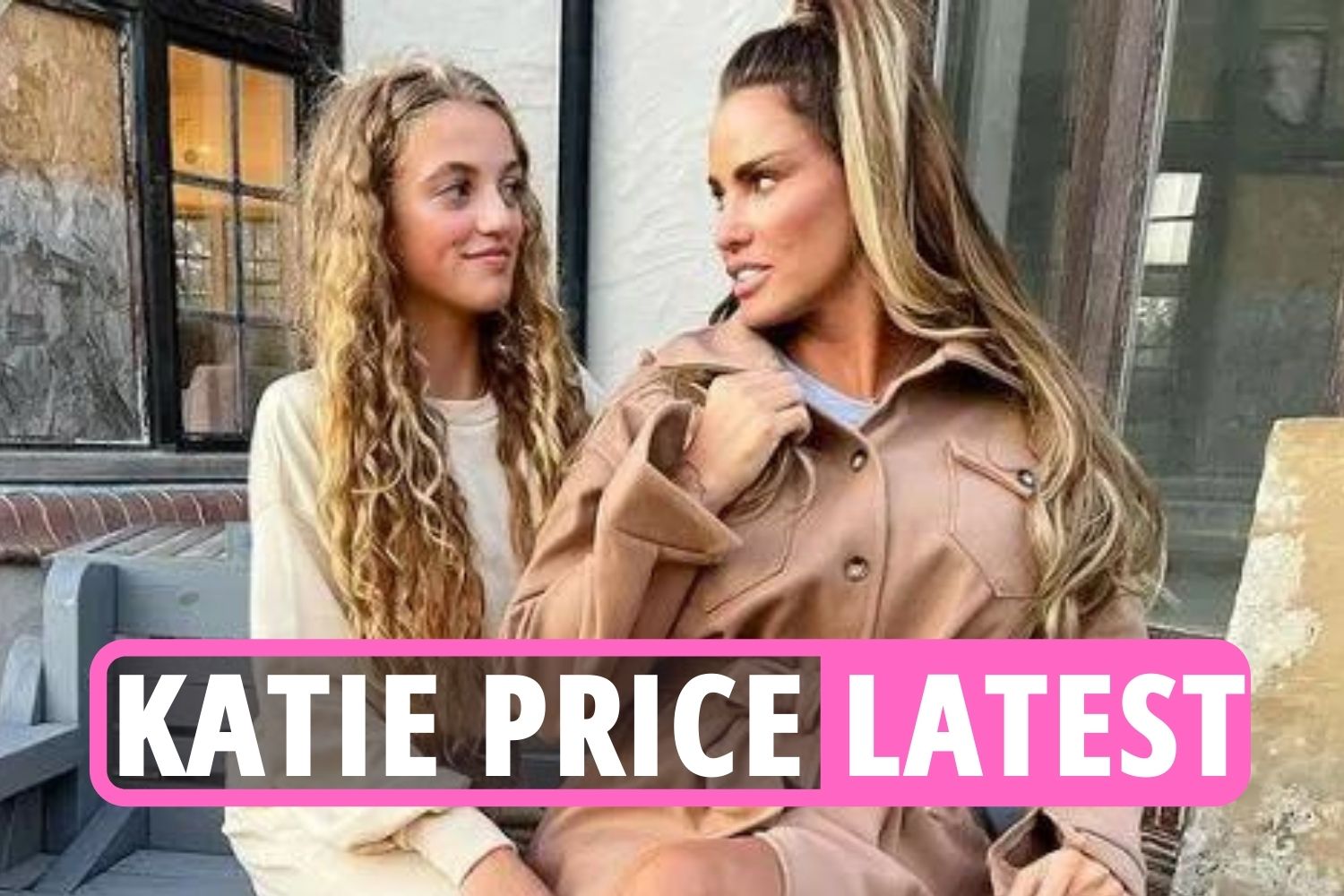 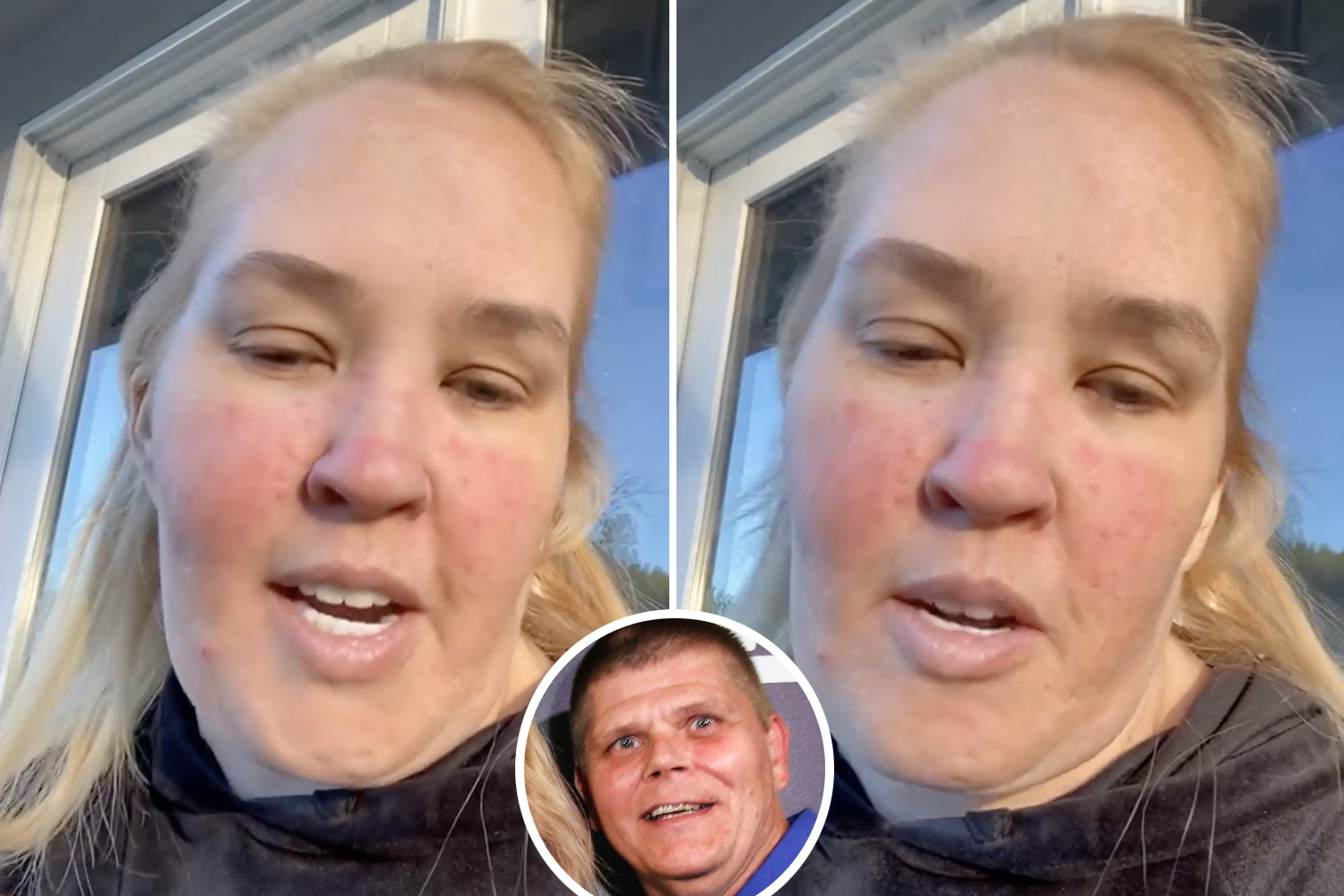 Thousands of innocent people are believed to have been fleeced by the scam and trading websites are warning others not be taken in.

Tradingbeasts.com said of the scammers “everything they present is a lie” and that the “story about Steve McKay is fake”.

“We advise staying far away from this scam to all of our readers.”