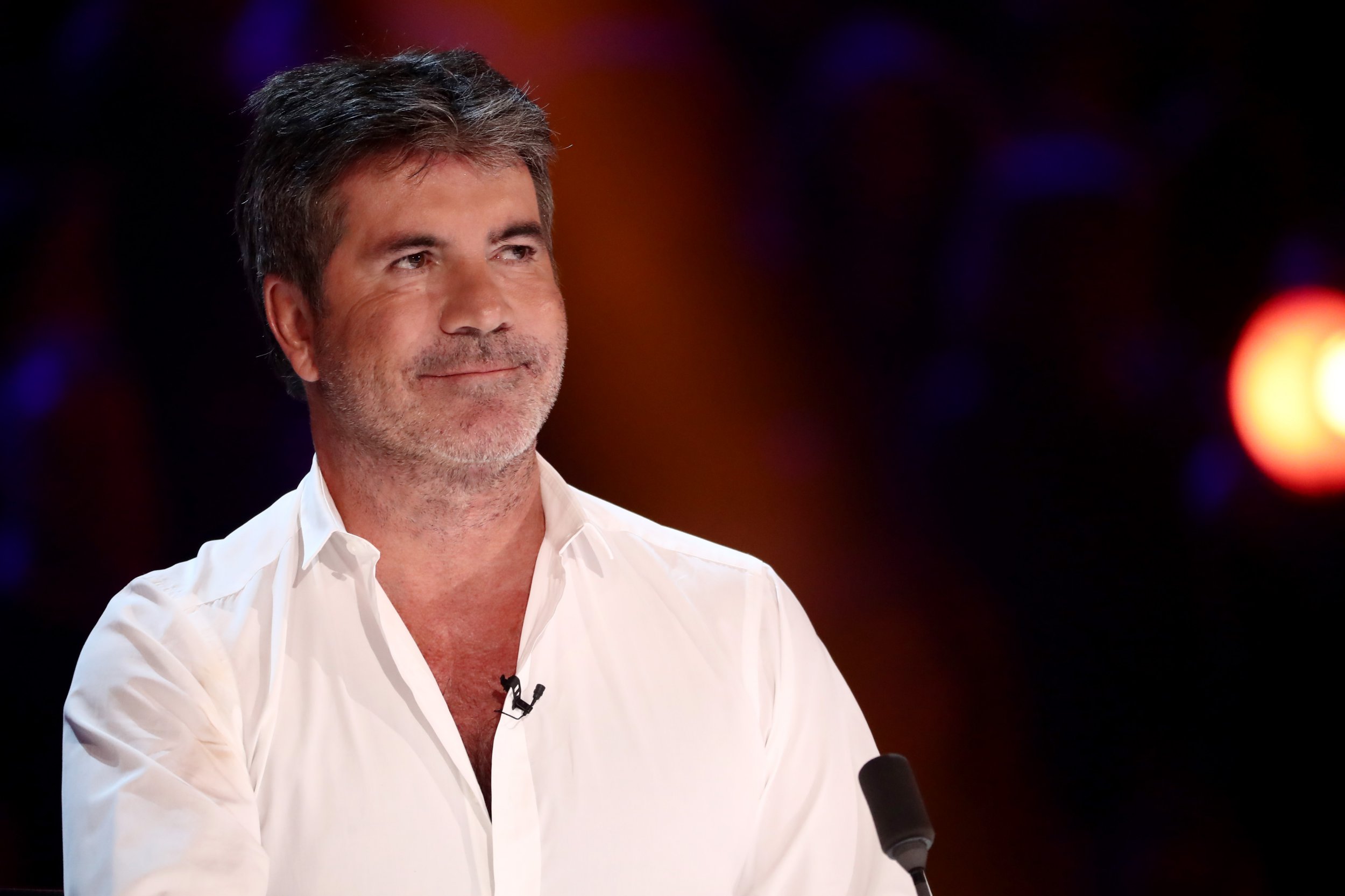 Simon Cowell’s new ITV show Walk The Line will air across a number of days rather than weekly, according to insiders.

Just days after it was announced that the music mogul had stepped down as a judge on the competition series, it’s been revealed that the programme will broadcast consecutively for six days.

It’s been said that Simon believed that stripping the episodes back seemed like a more fitting approach in the world of binge-viewing.

‘This might come as something of a surprise to viewers as they associate Simon’s shows, namely X Factor and Britain’s Got Talent, with Saturday night telly,’ a source said.

‘But Walk The Line is very much a mid-week show, in a similar vein to the BGT live finals’

They added to The Sun: ‘Except the live final of the new game show may not even fall on a Saturday — ITV schedulers have yet to decide.’

It was confirmed that Simon will be replaced by Gary Barlow as a judge on Walk The Line, with the mogul instead focusing on his role as creator and producer for the debut series.

Sources told Metro.co.uk that Simon’s back injury also played a part in his decision in stepping down as he’s still recovering after falling off his electric bike in August 2020.

‘After breaking his back last year and still working to strengthen that, and following an exceptionally busy period of filming which recently saw him spend an extended period of time away from home, Simon wants to devote more time to his family in the next few weeks,’ an insider told Metro.co.uk.

They continued: ‘Simon wants to focus on his role as Creator and Executive Producer of Walk The Line – as it is a new launch – in the coming weeks

‘Simon did the same thing when America’s Got Talent first launched in the US in 2006.’

Simon’s appearance on Walk The Line was scheduled to mark his return to UK television after breaking his back.

The show will offer musical variety acts a chance to win a prize pot, but to win the money they must decide if they want to cash out or risk it all to stay in the competition.

Walk The Line will air on ITV later this year.