Warning: This podcast contains spoilers about the season one finale of Apple TV+’s Invasion.

“It’s harder to get movies made, and harder to get people to come to the movie theater, unless you catch fire culturally or you’re a bulletproof title that’s too big to fail,” he says.

Still the odds for original fare theatrically hasn’t stopped Kinberg from creating unique ideas again in the wake of his success with writing, producing and even directing on 20th Century Fox/Marvel’s X-Men franchise. Other IP he’s taken to higher levels as a writer or producer are Fantastic Four, Cinderella and the animated TV series he co-created Star Wars Rebels. He’s already quickly prepping a second season of Invasion for Apple TV+, Kinberg completely embracing the episodic storytelling structure. 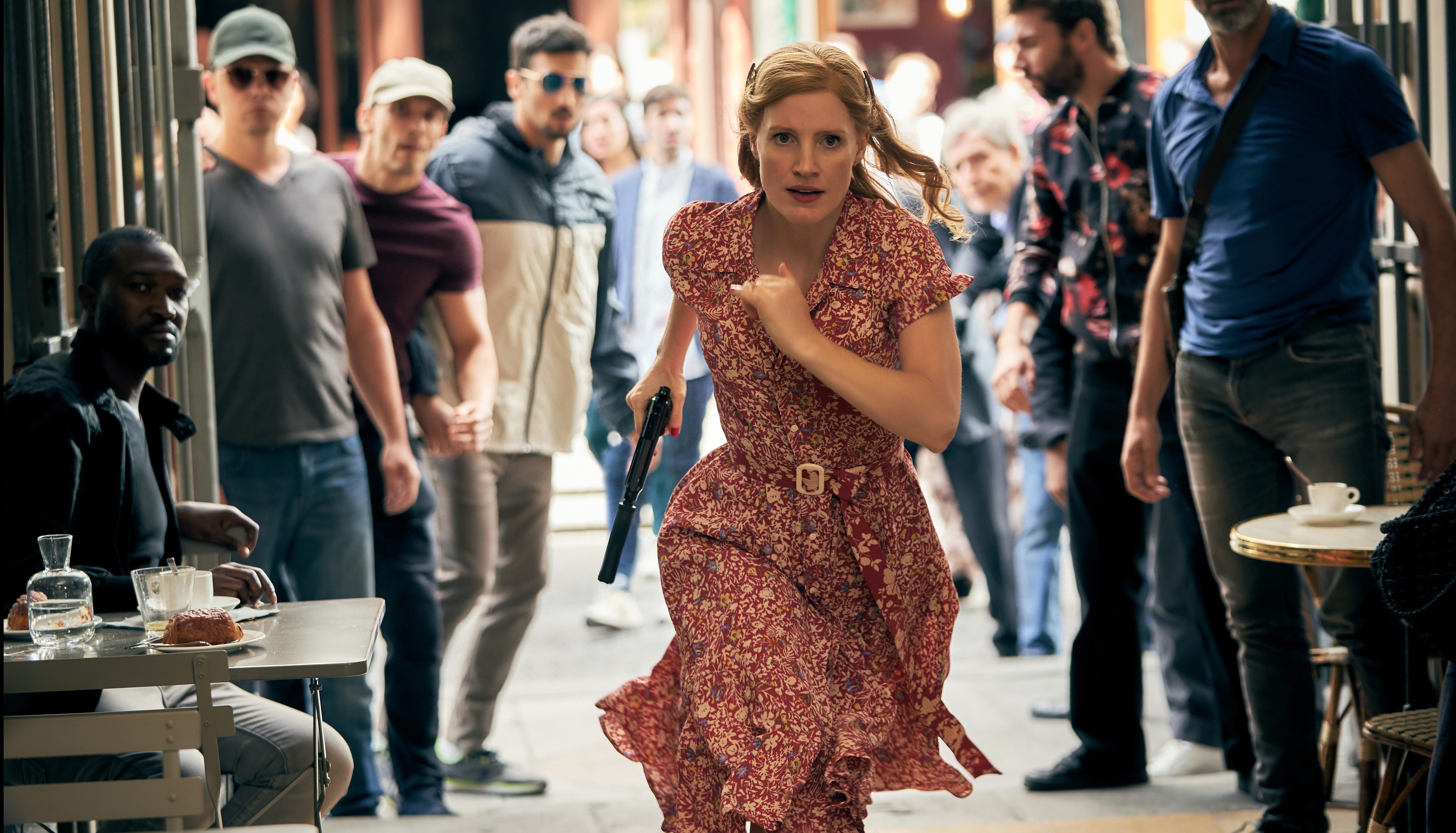 Kicking off 2022 is Kinberg’s second feature as director, the all femme action spy ensemble The 355 on Jan. 7 which he co-produced with the pic’s star Jessica Chastain, and also co-wrote with Theresa Rebeck. But there’s a plethora in  Kinberg’s pipeline: There’s the non-linear heist movie Here Comes the Flood which Jason Bateman is directing at Netflix, his next reteam with Chastain for his spec Weyland which Michael Showalter is directing at Lionsgate, and the untitled David Guggenheim supernatural action spec at Sony which the Logan producer is producing.

“It was a conscience pivot,” Kinberg tells us about writing more original scripts recently than those based on legacy IP. Still, he’s also in the throes of writing and producing Universal’s big screen take of Battlestar Galactica.

“I had a great time working in X-Men universe,” says Kinberg, “But there’s a wellspring of inspiration that you’re drawing from and an incredible amount of responsibility and obligation to the source material as an artist.” 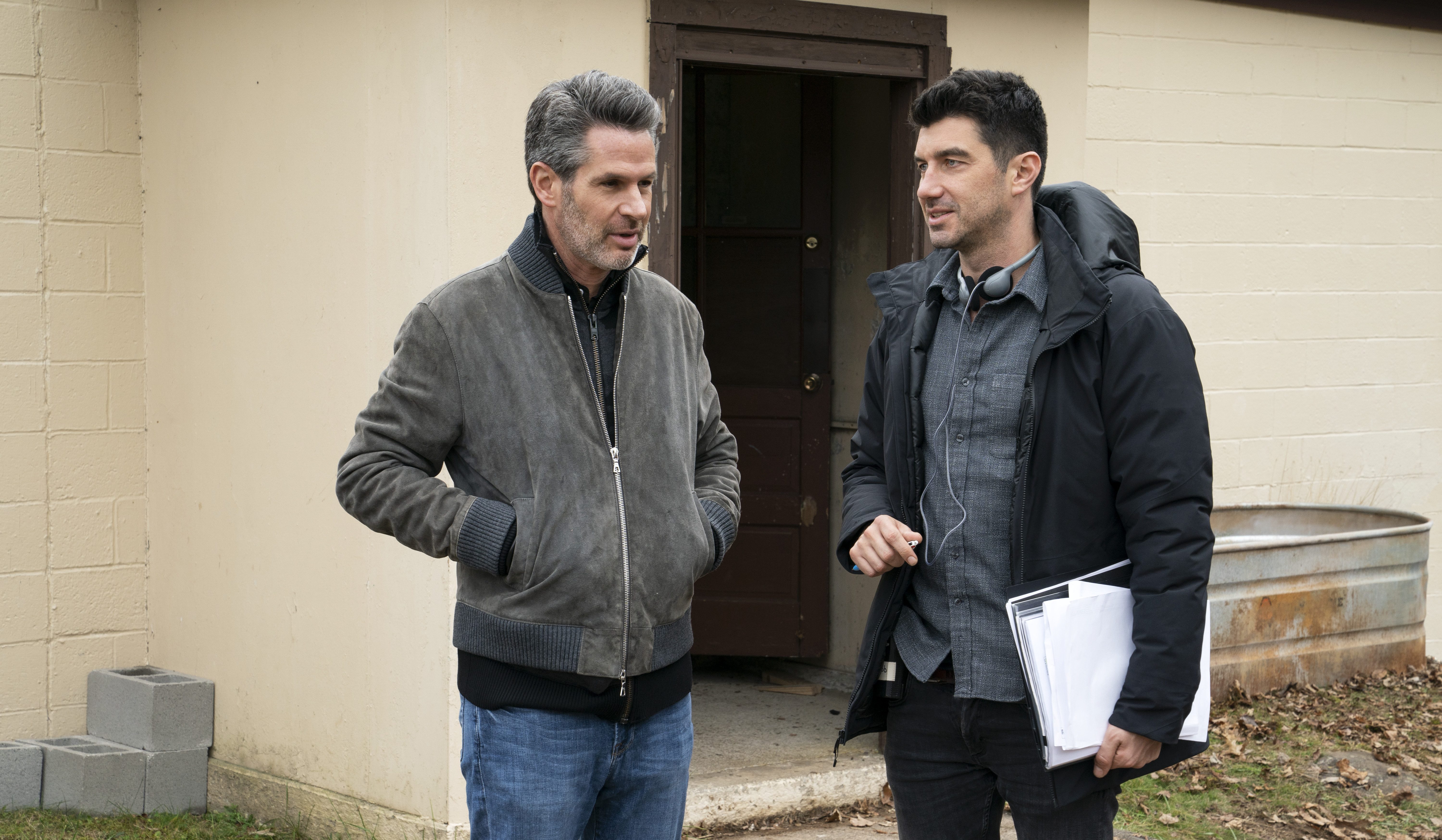 Last year at the start of the pandemic, Kinberg began breaking Here Comes the Flood, his first spec since breaking out with 2005’s Mr. & Mrs. Smith.

“It came out of me in three-four weeks. I forgot how good it feels in some ways to just create from scratch, from imagination where anything is possible way,” says the filmmaker.

Kinberg speaks with us about making The 355 outside the Hollywood system; Universal shelling out $20M+ for U.S. rights on the project (as Deadline first reported), his love of turning to TV writing with AppleTV+’s Invasion and the danglers we’re left wondering about on that series he co-created with David Weill (i.e. Where’s Sam Neill’s Sheriff Jim Bell Tyson? Is Hinata really dead?)

Kinberg teases, “I have a sense of what the answer is.”