The move ensured that his entire £27.5million fortune, despite never writing a will, went straight to Anne Jones, 77. 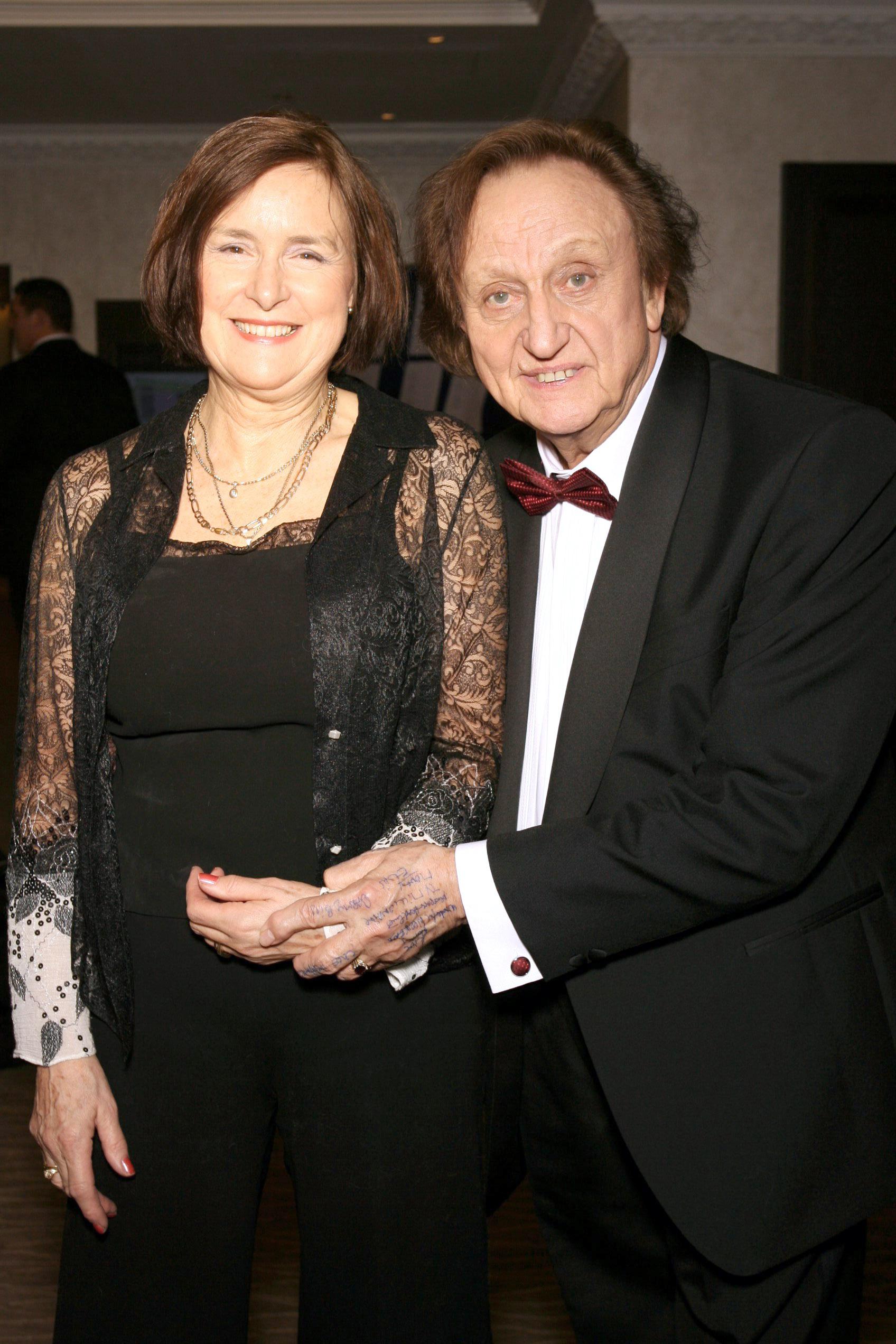 Doddy, who was 90, would have been “tickled” to know it stopped his old foe HMRC grabbing £11million from his estate.

Their last-gasp marriage also spared her a lengthy legal battle to stake her claim because Sir Ken had not left a will.

Lawyer Rebecca Minto, a wills and tax expert at Slater & Gordon, said: “If you die without a will and you’re unmarried, things are much more complicated.” 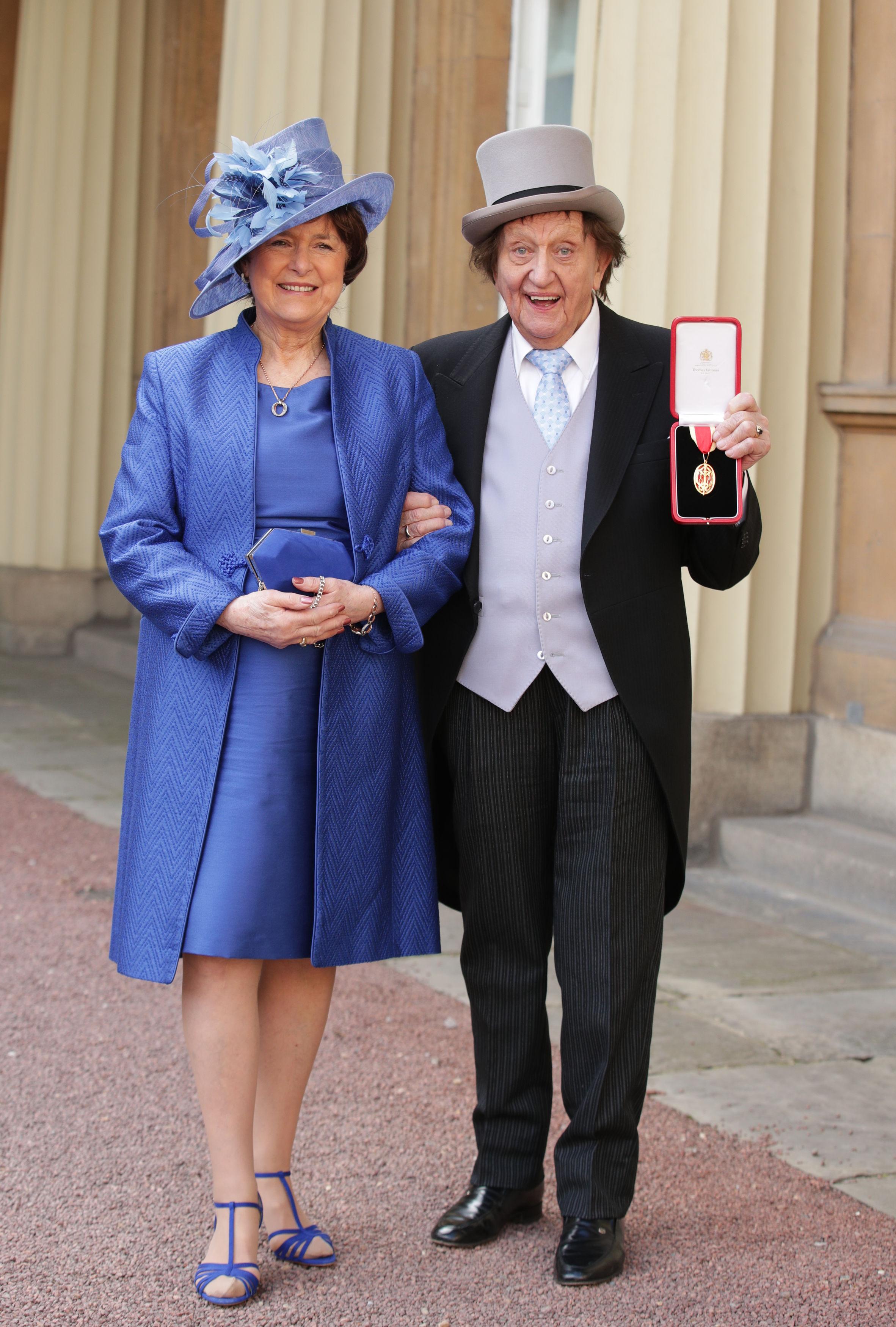 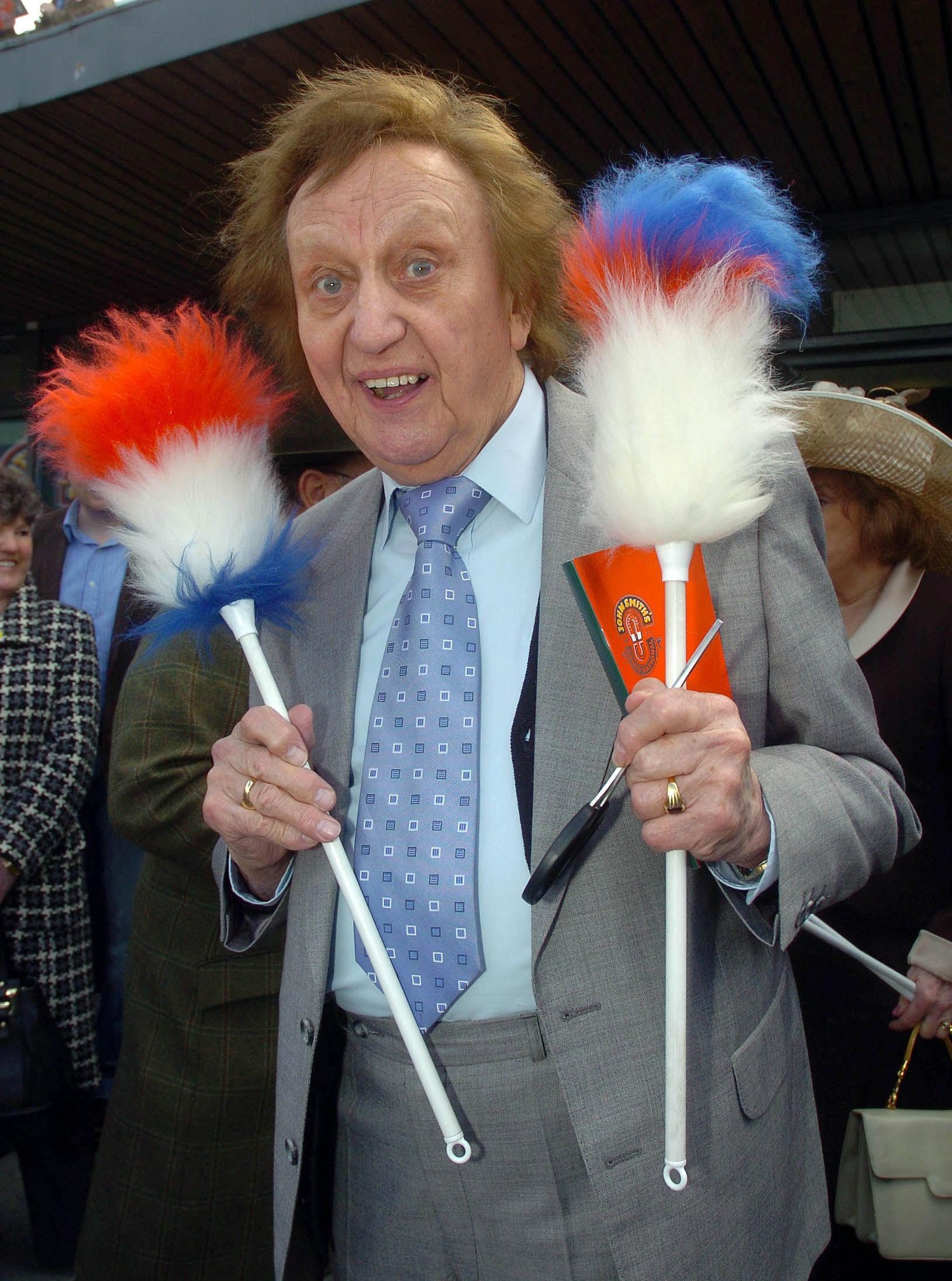 Had Doddy and Anne — who had no children — not wed, the vast majority of his fortune would have taken a 40 per cent inheritance tax hit of almost £11million.

A total of £336,000 in cash had been found stuffed in suitcases in his attic at the home where he was born, lived, married and died in Knotty Ash, Liverpool.

Jurors heard how he had also stashed money in wardrobes, cupboards and under his stairs. 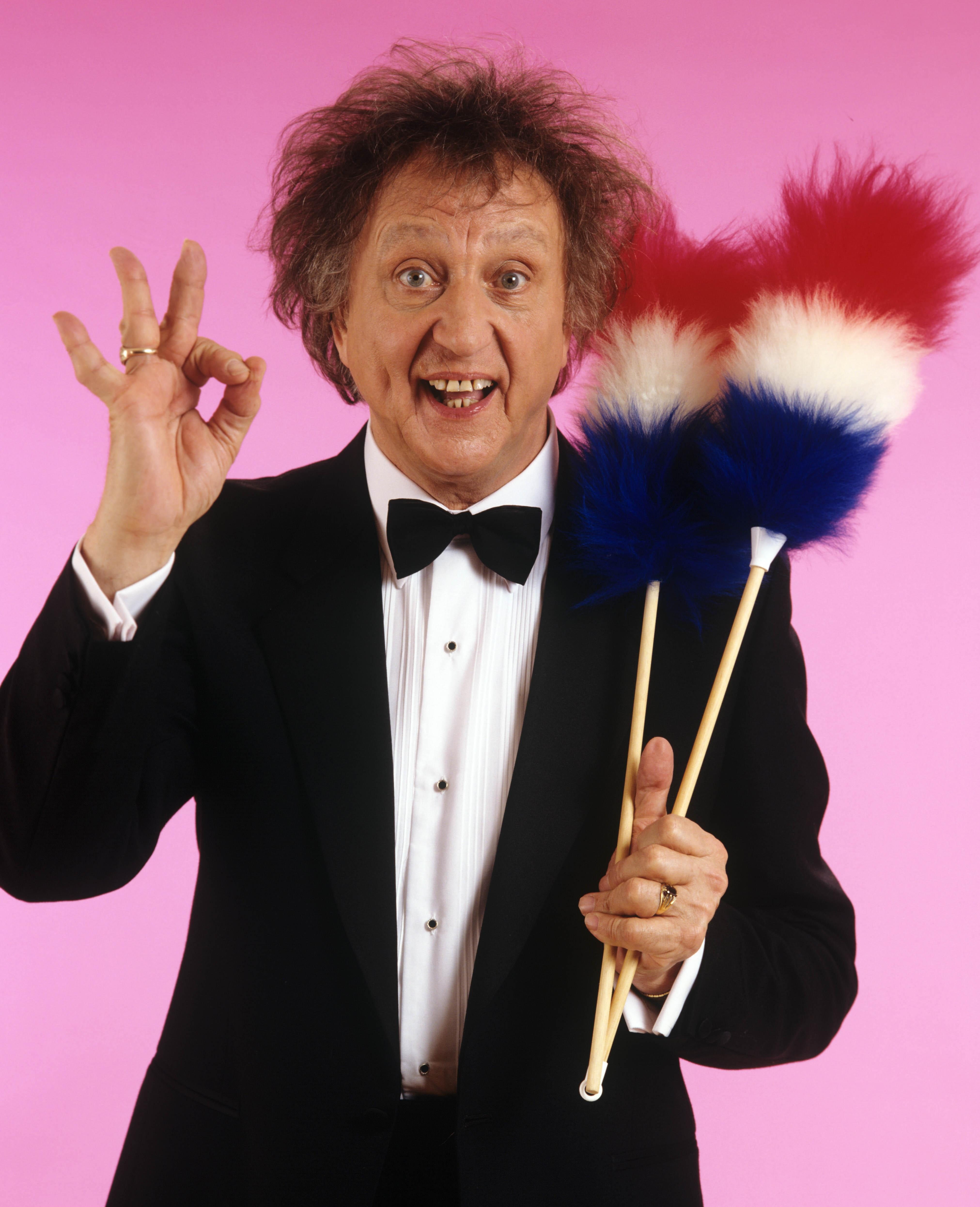 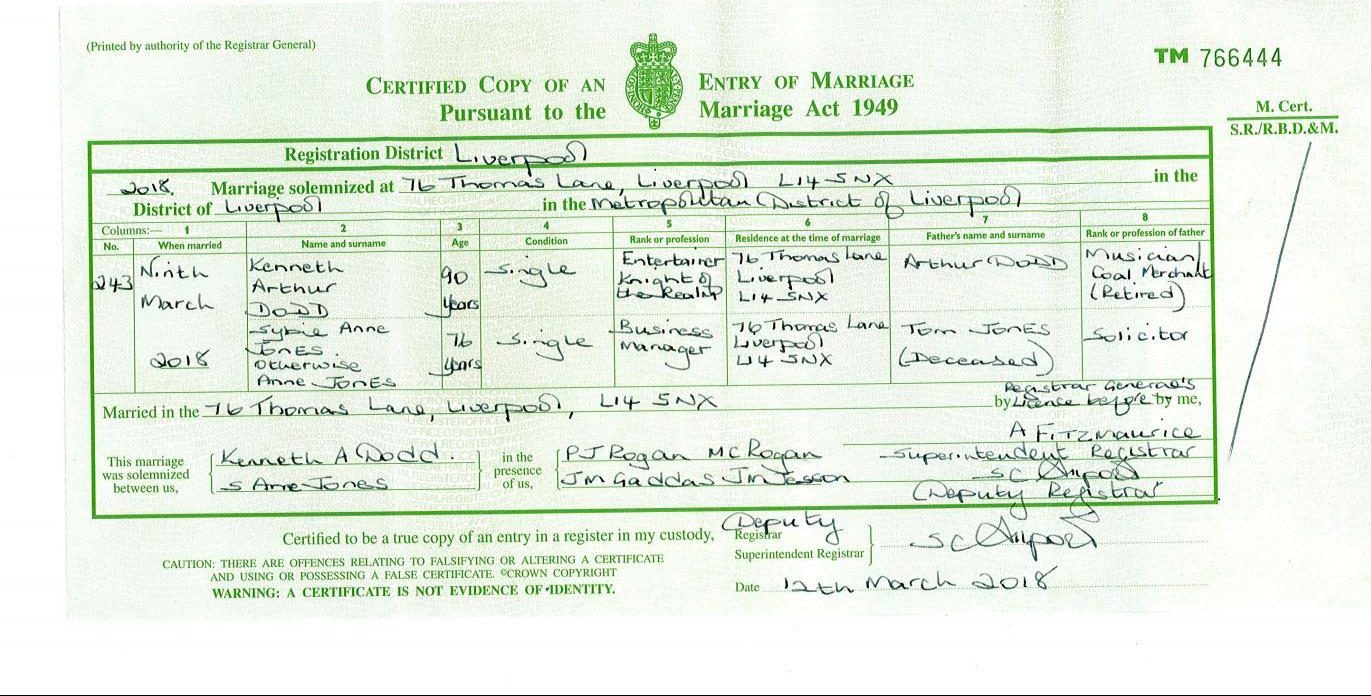 But Sir Ken had Liverpool crown court in stitches after the judge asked him: “What does a hundred thousand pounds in a suitcase feel like?” He replied: “The notes are very light, M’Lord.”

Doddy, dubbed the “last of the great music hall entertainers”, was cleared of eight charges to cheers after a 23-day trial.

His QC, George Carman, had told the jury: "Some accountants are comedians, but comedians are never accountants."

After the trial Sir Ken used the ordeal as material for his act.

He quipped: “I told the Inland Revenue I didn’t owe them a penny because I lived by the sea.”

Doddy was knighted last year for his services to entertainment and charity.

He shunned a luxury lifestyle, often driving home after gigs to save on hotel bills.

A final act of a genius

The ceremony, just two days before the ailing star’s death, meant his failure to leave a will did not matter.

In such cases, a husband or wife’s entire fortune goes to the surviving spouse.

Widow Anne could have faced a legal battle — without any access to his fortune — had they not wed.

Unmarried partners of those who die intestate (without a will) have to file a claim to the High Court.

Lawyer Rebecca Minto said: “In some cases, it can take years for your claim to conclude. It can also get very messy if other family members have competing claims.”