Kody Brown of TLC’s Sister Wives has always been open about the challenges of practicing polygamy, or, as his fundamentalist Mormon religion calls it, “plural marriage.”

Kody’s second wife, Janelle Brown, and first wife, Meri Brown, particularly struggled with their early relationship. After Kody married his third wife, Christine Brown, things eventually settled down. But the Browns’ first years in plural marriage were anything but peaceful.

On the Feb. 23 episode of Sister Wives, “Doubting Polygamy,” Janelle opened up about considering divorce from Kody at one point. The mom of six also revealed how ending a marriage in polygamy is different from ending it in a monogamous marriage. 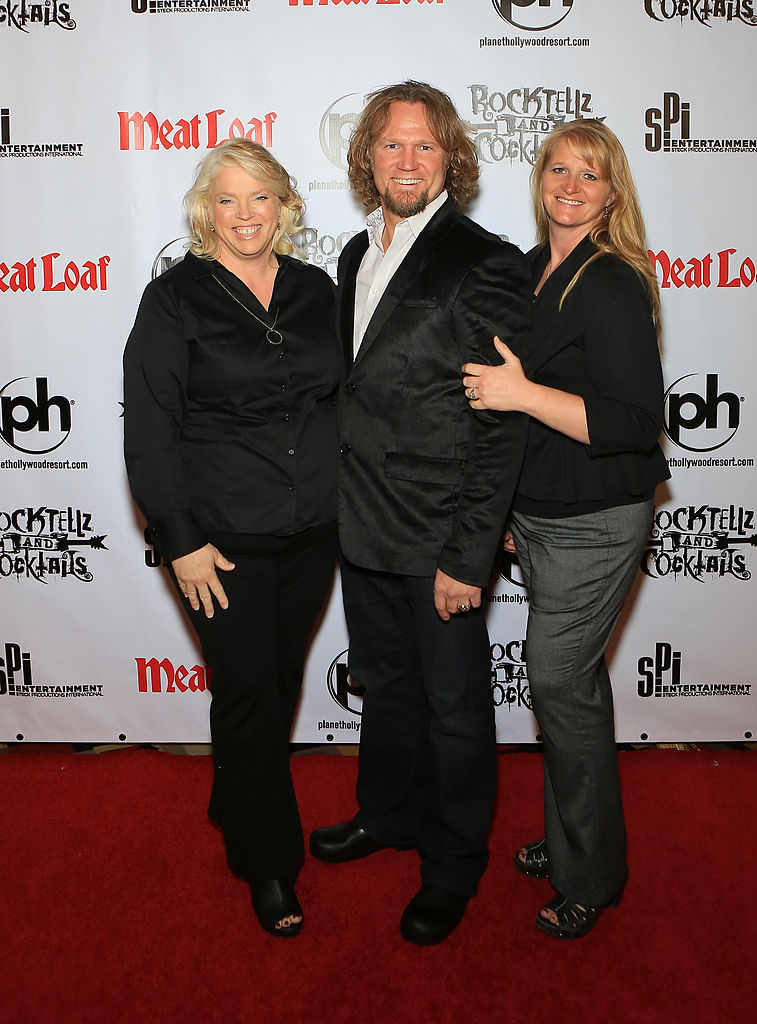 Kody and Janelle opened up about polygamy and divorce

On the latest episode, Kody met up with his friend Kyle Henderson, a fellow polygamist who went through a divorce of his own. Kody told Sister Wives producers, “Everybody thinks about leaving plural marriage. Everybody considers it. And you decide to stay or go based upon all the commitment levels and all the values you do or don’t have for plural marriage.”

“I mean, I think divorce is a different proposition when youhave a plural family,” Janelle added as she opened up her own experience aboutpotentially leaving Kody.

“There was a time when my kids were all very little that I reallydid think about leaving,” she continued.

But the family structure, Janelle claimed, was part of what kept her in the family. “It’s not just like I’m never gonna see Kody again and we’re gonna have to split time with the kids,” she said. “You know, Kody and I just had to figure it out, had to work it out. What if I never saw Christine’s kids again, or what if I never saw Mariah? I would lose so much more than just a bad relationship.”

Tomorrow I turn 50! It’s funny I don’t know where the years have gone but I remember them all. What a wonderful life! Here is to the next 50! I wanted to go to dinner with my peeps for my celebration this year. The 5 of us snuck away to Sedona this afternoon. We will have our family celebration this weekend when my kids are all home.

Janelle once left Kody for around two years

Kody’s second wife did a little more than “consider” leavinghim, though. At one point, early in their marriage, she actually left Kody foraround two years. Janelle even bought a new car and house for herself while shethought about divorcing him.

In Becoming Sister Wives: The Story of an Unconventionally Marriage, the Brown family’s 2012 memoir, Starcasm reports that Janelle took her children to move in with her mom after she and Kody had been married for eight years.

Janelle continued to work full-time in Wyoming and earn a degree in accounting as she wondered what to do with her polygamous marriage. Finally, Kody convinced Janelle to return in order to move into a new home with the rest of the family in Utah.

Many of Janelle’s early marital issues with Kody stemmed from her tension with first wife Meri. Janelle was married monogamously first, in a brief marriage to Meri’s brother. After that relationship ended, Janelle converted to Kody and Meri’s religion, and they eventually began to court.

Janelle and Meri’s personalities clashed. Combined with romantic jealousy and Meri’s pain over her infertility, the two of them immediately butted heads.

In Becoming Sister Wives, Janelle wrote that a combination of postpartum depression and an especially nasty fight with Meri were the factors that led her to consider leaving.

“Meri and I went from cordial to frosty overnight,” she wrote in one passage. “We sniped at each other over the smallest things. When she was younger, Meri had quite an overbearing personality. It was clear I was unable to do anything right–or rather, in a way that suited Meri.”

That tension persisted for years. But, in the latest season, Sister Wives fans have noticed that Janelle and Meri seem much more friendly with one another and seem to have resolved many of their past issues.