Snowfall season three begins on FX today (Wednesday, July 10), a year after series two aired on the network. Season three picks up on the story of Franklin Saint (played by Damson Idris) in 1984 as he builds up his drug trafficking network. Here’s what you need to know about the new series, including how many episodes there are in latest season.

How many episodes are in Snowfall?

Snowfall is returning for another series of the hit crime drama on FX.

Season three will begin at today on FX Networks in America.

FX has revealed that Snowfall will have 10 episodes in the third series of the show.

This follows the same pattern as both series one and two, which both had 10 episodes.

FX has revealed the first three episode titles as Protect and Swerve, The More You Make and Cash and Carry. 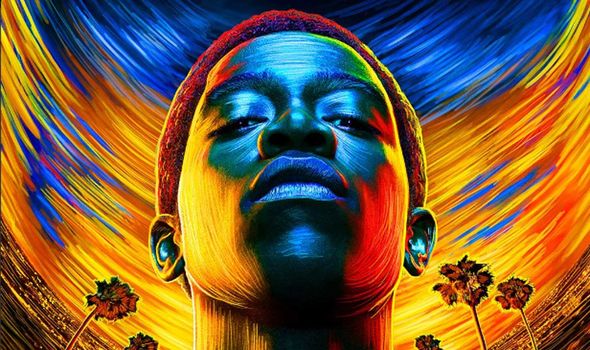 US subscribers are able to watch episode one of series three on demand on the FXNOW app.

The remaining nine episodes will run weekly on Wednesdays on the network.

There has not been any announcement so far about when the new series of the show will be shown in the UK.

BBC Two aired the first two series of the show in October 2017 and 2018 with all 10 episodes made available on BBC iPlayer.

Season three could follow a similar pattern to this so UK viewers would be able to see the show in October 2019. 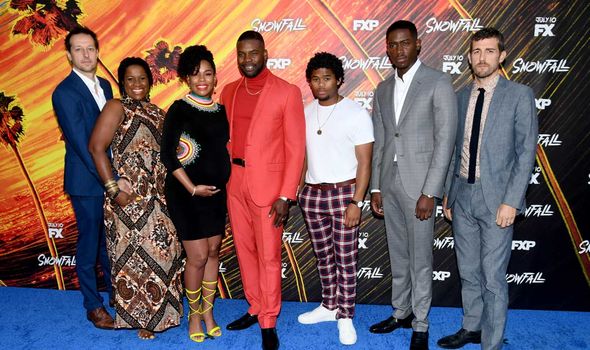 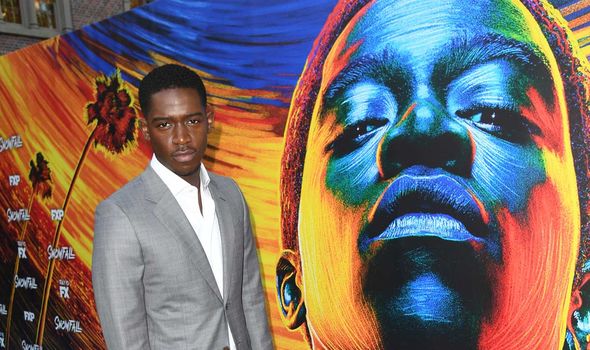 What will happen in Snowfall season 3?

Snowfall follows the origins of the Los Angeles crack cocaine epidemic in the 1980s.

Idris will be back as Saint this series after viewers last saw him in Black Mirror: Smithereens alongside Andrew Scott.

The new season is set in the summer of 1984 and sees police getting increasing concerned about the growing drug epidemic. 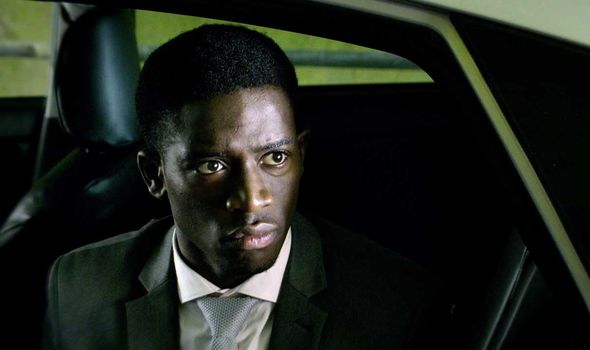 Series two also ended on the explosive revelation from McDonald to Saint that he was working undercover for the CIA.

A trailer for series three shows that this will be a point of conflict as McDonald says to Saint: “I am the only reason that you are breathing free air right now.”

The show was created by American film maker John Singleton who passed away in April, 2019 after suffering a stroke.

At the premiere Idris told The Washington Post: “The crew is fully diverse. He hand-picked everyone and he empowered people. He left people so many codes and he left us with the confidence to go on.”