Hamilton breakout Daveed Diggs is currently starring in the second season of TNT’s Snowpiercer, which has already gripped fans worldwide thanks to new episodes also being released on Netflix. Despite the sci-fi series’ heavy subject matter, the star confessed his upcoming Disney role has proven far more difficult.

Daveed Diggs revealed he underwent an extensive period of research for his role voicing the singing crab Sebastian in Disney’s new adaptation of The Little Mermaid.

Diggs is set to portray the iconic sidekick alongside Halle Bailey as the mermaid princess Ariel and Melissa McCarthy as the sea witch Ursula.

In a recent interview with Collider, the stage and screen star admitted he wasn’t sure he was the right man for the job when he initially accepted the role.

He explained: “I worked harder on Sebastian probably than I have for any role in my life. It’s tricky. I wasn’t sure, and this is also true of [Andre] Layton.” 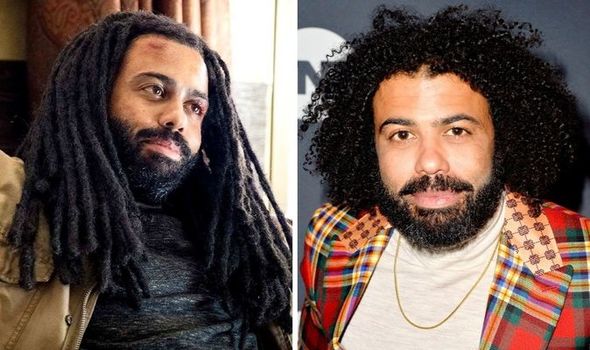 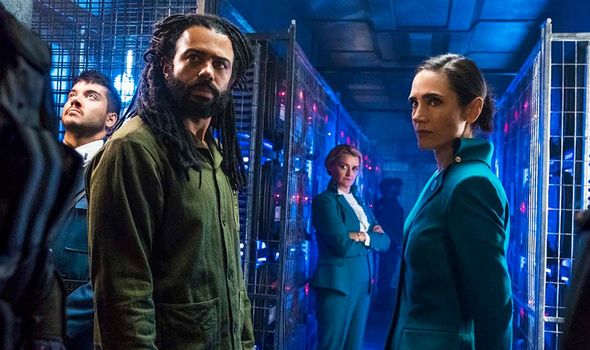 “I tend to say yes to things when I feel like I can do it, but I’m actually not sure I’m the smart choice or the person naturally who should be doing it.

“That’s true of Sebastian, for a lot of ways that are uncomfortable.”

The upcoming remake was one of the biggest film projects to be shut down by the coronavirus pandemic back in March 2020.

Until production can get back on track, Diggs can currently be seen leading another season of Snowpiercer as former detective and revolutionary leader, Andre Layton. 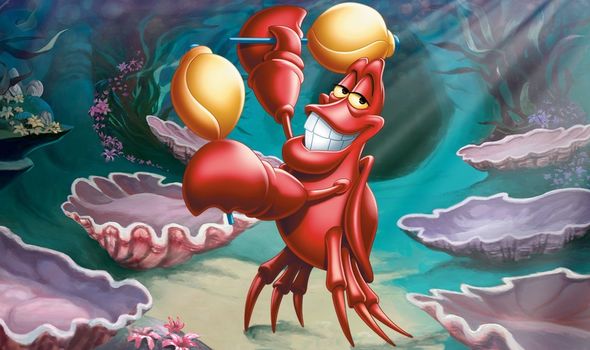 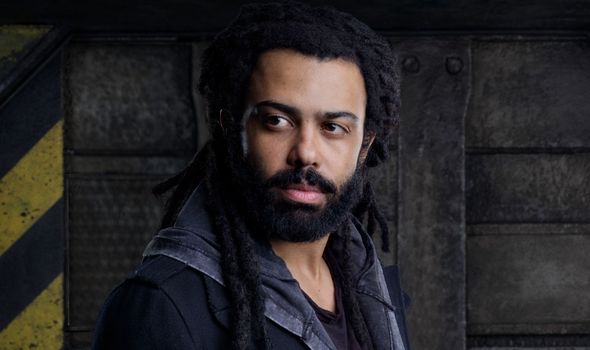 Although his role in the ongoing sci-fi thriller is much more action-heavy, the star claimed voicing animated character Sebastian comes with its own set of challenges.

The friendly crab is best known for singing the classic Disney number ‘Under the Sea’, which is sung in the character’s recognisable Jamaican accent and heavily inspired by Calypso music.

As Diggs is not of Caribbean descent himself, he made sure to properly research the area to ensure his take on Sebastian was as authentic as possible.

He continued: “I’m not of Caribbean descent, doing that kind of work and trying to immerse myself.”

“I’ve spent a lot of time in Trinidad and I went to Jamaica to research, and I did a lot of voice work with Chris Walker and with the late Tony Hall, to try to get the voice right.”

Born in California to a Jewish mother and African-American mother, Diggs felt it was his responsibility to bring the character to life again in the most sensitive way possible.

As well as his extensive vocal training, he also immersed himself in Caribbean culture to fully prepare for the role, but still admitted to being overwhelmed.

He explained: “I want somebody who is from Trinidad or from Jamaica, depending on where we landed with the role, to be able to see themselves in this, in some way.”

“So, that role stressed me out quite a bit, but also is incredibly fun.

“Like I said, I did more research for that role, than I have for any part, ever, and I’m literally a crab. It seems crazy maybe, in hindsight.”

The star also tipped his hat to The Little Mermaid’s leading actress, Halle Bailey, whom he claims has done more work for her performance as Ariel than anyone else in the cast.

Disney’s slate of live-action remakes may still be a little while off as cinemas wait out the coronavirus pandemic, but The Little Mermaid could be shaping up as one of their best.

Snowpiercer season 2 continues Mondays on TNT and the following Tuesday on Netflix.