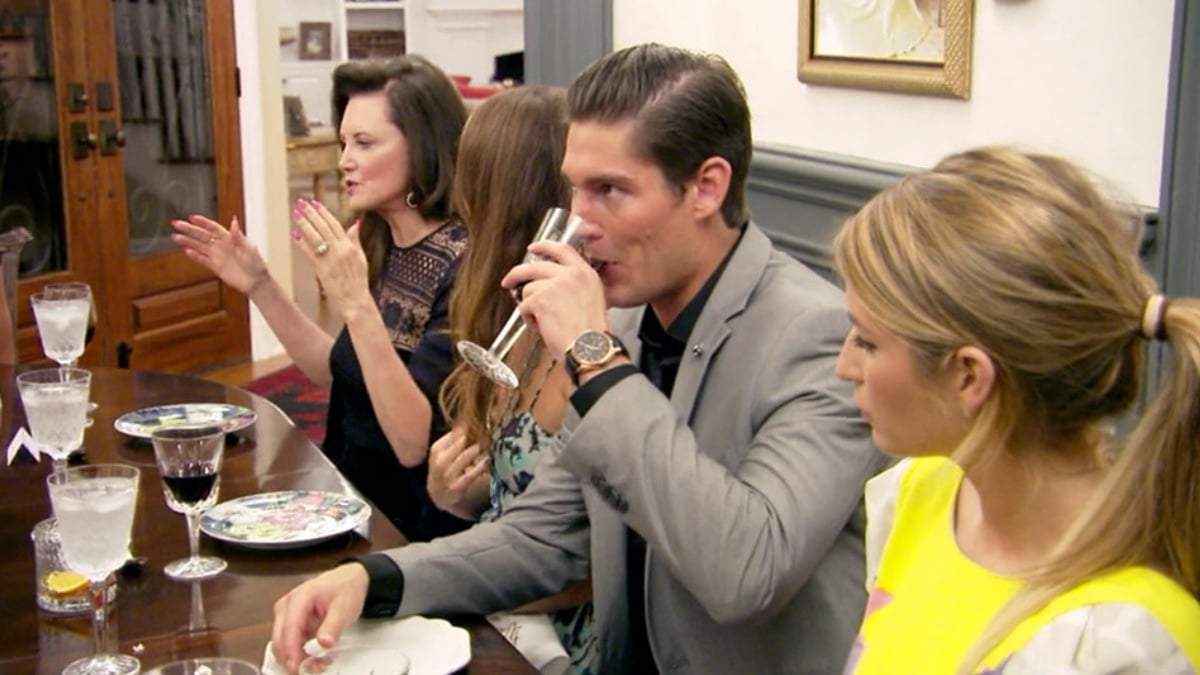 Southern Charm ended in July last year and fans have heard nothing from Bravo about a potential Season 6. The network has released no teasers or trailers about an upcoming season, even though fans are expecting the next season to air in just a month or two.

Usually, Bravo releases a trailer for an upcoming season three to four weeks before the season premiere, which means the Southern Charm Season 6 trailer should be coming out shortly.

Fans of the franchise are already asking if the show will ever come back. Even though it may feel like it has been forever since we have followed the Charleston cast, it’s actually not delayed. In fact, Us Weekly confirmed that Season 6 began filming in October and that when Southern Charm returns, it will be a 10-episode season.

There’s also a custody battle between Kathryn and Thomas. She reportedly filed for full custody of their two kids after his arrest.

Another storyline that may be happening on Season 6 is one between Craig Conover and Patricia Altschul. The two tried to work together on a pillow line last year, but the designs didn’t meet Patricia’s standards. A new report suggests that she didn’t give up on him and that she’s giving him a second chance.

Southern Charm Season 6 is expected to come back to Bravo in April 2019.