Special drops on Netflix today (Friday, April 12) with all eight episodes available to stream online at once. In order to watch Special online, there a number of streaming options available to fans. Here is how fans can watch the Ryan O’Connell-led drama online and how to download Special.

How to watch Special online?

Special is a Netflix Original series, meaning it will only be available to watch online via the streaming platform.

Netflix will make every episode of the drama available to stream at once from April 12.

Subscribers can also download Special to their mobile devices once signing up to Netflix.

There are a number of different options at new Netflix customers’ disposal to ensure they don’t miss a minute of Special. 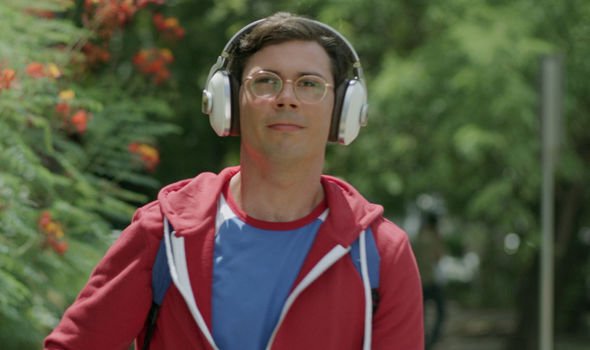 Netflix offers new subscribers a 30-day free trial to see how they get on with the service.

Once the trial period ends, there are three options available for customers to choose from.

The Basic package from Netflix costs £5.99 a month and allows content to be streamed on one screen at a time.

Netflix’s Standard plan is a bit more expensive at £7.99 month but means programmes and films can be watched on two screens at once.

The Premium package allows for four screens to be streamed on at once in Ultra HD – this costs £9.99 a month. 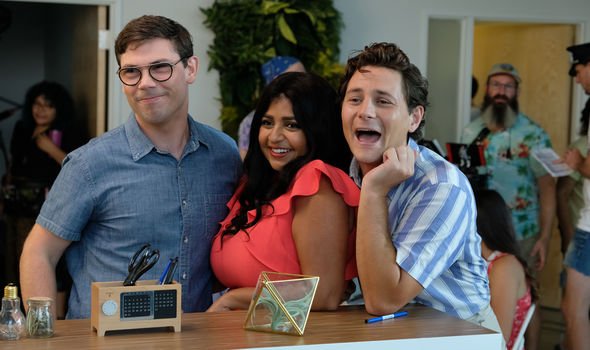 Whichever package Netflix customers decide on, they won’t want to miss a moment from Special.

As it’s a Netflix Original, Special won’t be available on the likes of Hulu, Amazon Prime or Sky.

Special follows Ryan (played by Ryan O’Connell) in a sweet coming-of-age tale based in LA, USA.

Netflix’s official synopsis reads: “Special, is a distinctive and uplifting new series about a gay man, Ryan with mild cerebral palsy who decides to rewrite his identity and finally go after the life he wants.

“After years of dead-end internships, working in his pyjamas as a blogger and communicating mostly via text, Ryan eventually figured out how to take his life from bleak to chic and began limping towards adulthood.”

O’Connell not only stars in the series but also created it.

The writer-turned-actor also acts as executive producer on the project alongside The Big Bang Theory’s Jim Parsons. 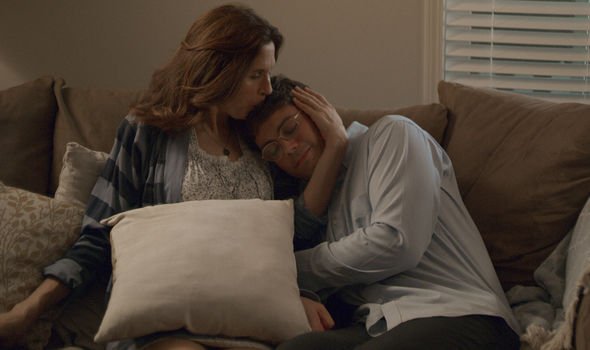 While O’Connell leads the cast, he’s joined by a number of well-known actors from the world of film and TV.

Actress Punam Patel plays the role of Kim in the Netflix Original series.

Other actors to keep an eye out for in Special include Marla Mindelle as Olivia, Sean Koetting as Trey, and Gina Hughes as Samantha.

Special is available to stream on Netflix now.