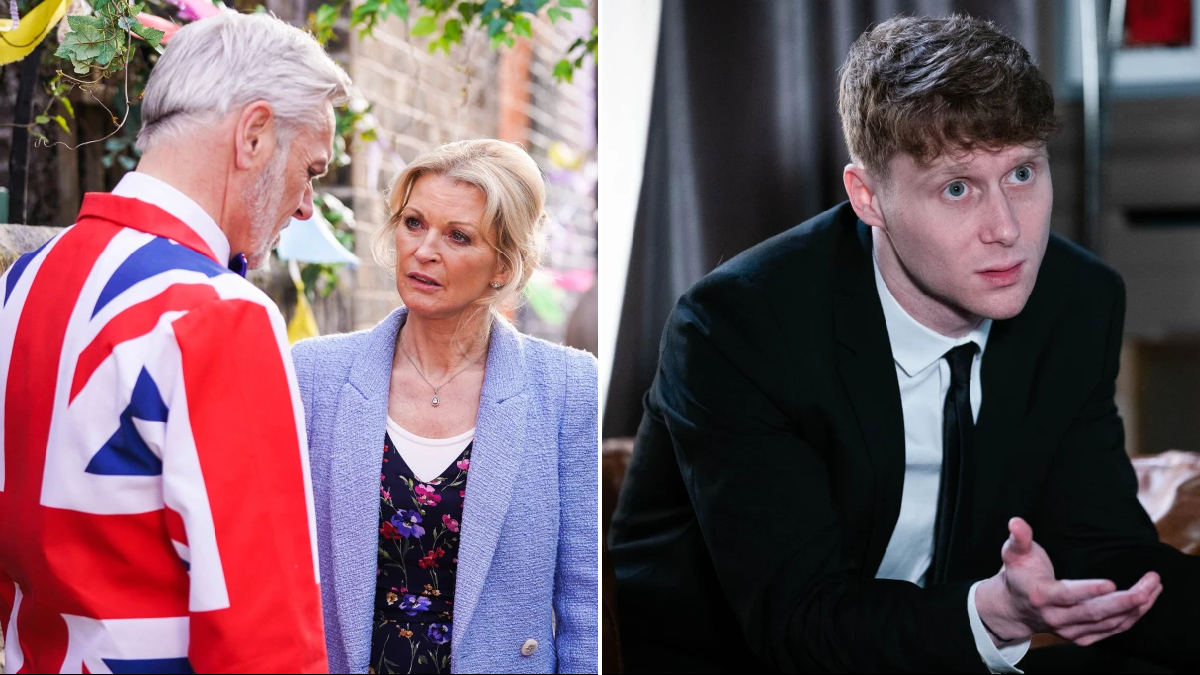 Concern continues to grow for Ben Mitchell (Max Bowden) in EastEnders, who is yet to tell someone he’s been raped by Lewis Butler (Aidan O’Callaghan).

After being sexually assaulted by the bar manager, Ben is understandably overwhelmed and confused.

Due to the fact he cannot process what happened, Ben doesn’t deny it when Callum (Tony Clay) asks if he slept with Lewis.

As Ben’s friends and family believe he’s cheated on Callum, Lewis starts spreading lies, making it seem as though Ben was the instigator.

Later on in the week, as the Queen’s Platinum Jubilee celebrations get underway, Kathy can’t focus too much on the arrival of The Prince of Wales and The Duchess of Cornwall as Ben plays on her mind.

Kathy finds Jay (Jamie Borthwick) and decides to talk to him about the situation, but will they start to wonder something else could’ve happened?

Will Kathy be the first person who discovers Ben was raped by Lewis?