Star Trek Picard kicked off last month with the inimitable Sir Patrick Stewart returning as Jean-Luc Picard. The series saw the character left disillusioned by Starfleet when he found himself unexpectedly brought out of retirement and on a new mission. In the show, Jean-Luc finds himself getting caught up in an adventure involving the Romans follows the destruction of the planet Romulus.

Who is Elnor in Star Trek Picard?

The character is a warrior Romulan living on the planet Vashti, which was inhabited by displaced Romulans.

Elnor and Picard were reunited when the latter turned up on the planet to enlist more people to his cause.

Picard knew Elnor when he was orphaned as a child and is something of a father-figure to him. 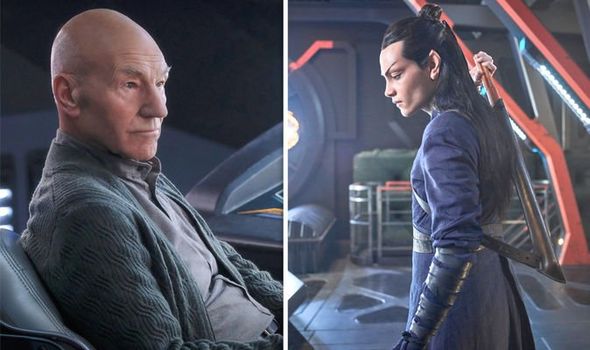 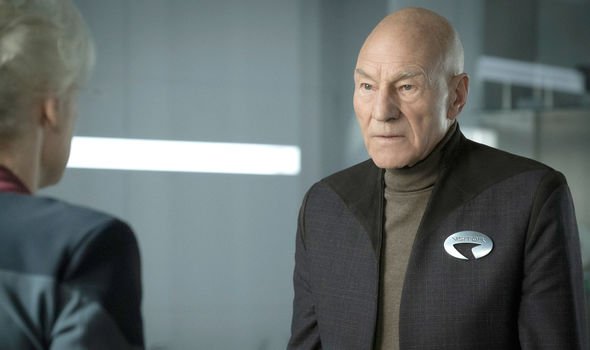 He was raised by warrior nuns and is pretty nifty when it comes to combat.

Elnor, along with the nuns, practice something called Absolute Candor which means they can’t lie and are often brutally honest.

Picard was on Vashti in a bid to save the Romulans but he was taken away when there was trouble on Mars with synthetic beings on Mars were causing problems.

Now, Picard has come back and wants Elnor’s help to save Dahj (Isa Briones) from the Tal Shiar, who are a mortal enemy of the Romulan Warrior nun sect. 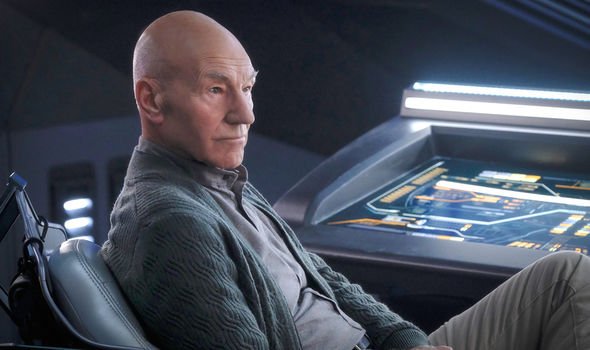 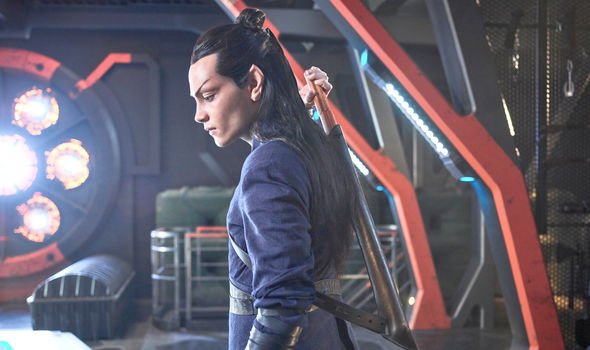 Initially, Elnor turns Picard down before his mind is changed when the former Starfleet captain is plunged into danger and the young Romulan saves him.

Elnor becomes Picard’s “qualankhkai” which means he will protect him. The term also refers to a person sworn to someone’s lost cause.

In an exclusive interview with Express.co.uk, star Evagora opened up about his character.

“He’s prolific with a sword. He’s excellent in hand-to-hand combat. He knew Jean-Luc at a very young age, and then all of a sudden we now see Elnor grown up and that meeting again between Jean-Luc Picard and Elnor, we see how the relationship has been affected after all these years.

“Given how he was raised, he was in a sect of these warrior nuns known as the Mowat Milat.

“The interesting thing about that is he is the only male in this female sect of warriors, so I guess you’ll see some feminine traits among Elnor.”

Evagora went on say: “They practice this thing known as Absolute Candor, so they don’t know how to lie and will only every speak their mind and speak the truth.

“You can imagine how a character like that on board The Last Surrender with this array of characters and how that will play-off.”

Evagora’s words hint at potential and unintentional conflict with the rest of the group.

The Australian star confirmed Elnor would be a major recurring character in the series.

He teased: “After this episode, you’ll see more of Elnor.”

The role of Elnor is the first major part for the rising star, who has previously starred in Fantasy Island and Secret City.

He admitted he was cast last-minute in Star Trek: Picard and was drawn to the role because of his love for the sci-fi franchise and wanting to work with Stewart.

The star explained: “It’s always been a dream of mine to work with Patrick Stewart and I’ve been a big fan of Star Trek, particularly The Next Generation.

“So Jean-Luc Picard was my captain growing up, so I would say that’s what attracted me to the role.”

Evangora said he was somewhat starstruck when he eventually got to work with Picard.