Star Wars Episode 9 is the culmination of decades worth of storytelling. A New Hope brought us Luke, Leia, and Han Solo back in 1977 and since fans have not been able to get enough. But Episode 9 is said to be the last in the Skywalker Saga, and as such the 2019 Star Wars Celebration will be the last to feature these beloved characters.

Will the title and trailer of Episode 9 be revealed at the Star Wars Celebration Episode 9 panel?

If The Last Jedi panel is anything to go by, the answer is a speculative yes.

Nothing has been revealed so far, but in 2017 The Last Jedi debuted its first trailer during the Celebration.

However, by this time in 2017, the title for Episode 8 had already been announced.

And, as any good, or average, Star Wars fan knows – there is still no title for Episode 9.

STAR WARS EPISODE 9: COULD THIS BE THE LAST STAR WARS MOVIE FOR C3PO? 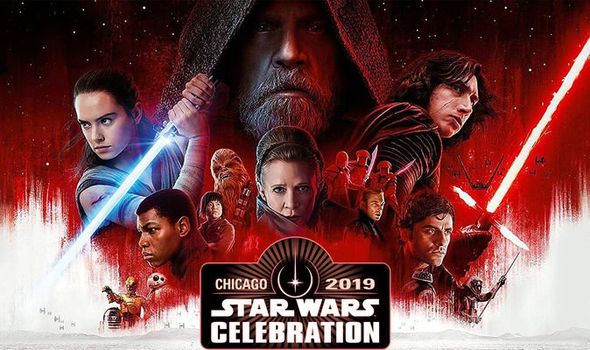 But the precedent is strong for new footage from Episode 9 at this year’s panel.

The Episode 9 panel takes place on Friday, April 12 on the Celebration Stage at 11am Central time.

In the UK, you can stream the Episode 9 panel from 5pm BST via the Star Wars YouTube channel.

Given the lack of a title, some speculate the only thing to be revealed at this year’s panel will be Episode 9’s official subtitle.

But perhaps the most likely outcome of the panel will be a trailer which reveals the subtitle.

This would be in line with another cultural phenomenon – Avengers Endgame, whose first trailer also debuted its title. 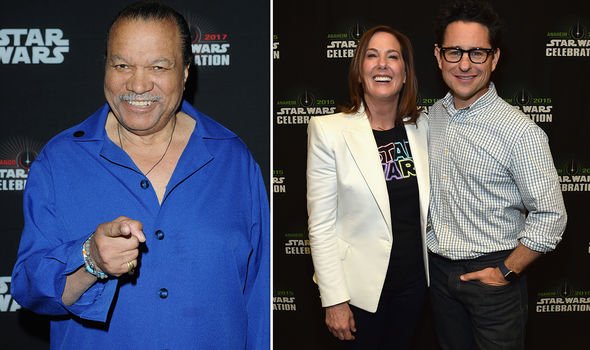 The only confirmed guests in attendance for the Episode 9 panel are Lucasfilm head Kathleen Kennedy and Star Wars 9 director J.J. Abrams.

But with plenty of other actors in attendance, there may be some surprise guests on stage.

One confirmed guest who also appears in Episode 9 is Billy Dee Williams, who played Lando Calrissian in the original trilogy. 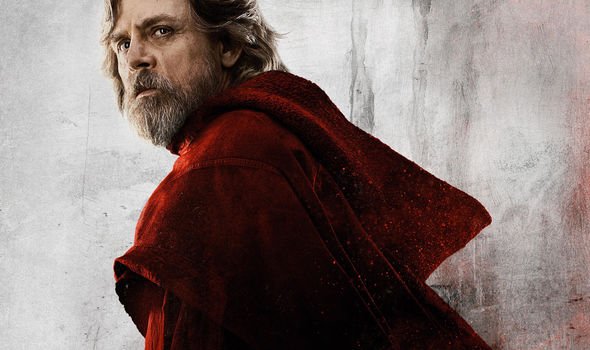 Williams has reprised his role for Episode 9 to the delight of fans.

The Celebration stage will be hosted by Warwick Davis, a veteran Star Wars star.