Star Wars has taken a backseat to Avengers: Endgame in the current news and social media cycle. With the latter only a month away from its release, it seems like aeons until Star Wars’ December 2019 debut. But a leak reported by MakingStarWars.net has reinvigorated fan interest in the final instalment of the Skywalker saga.

What does the new poster tell us about Star Wars Episode 9?

The leaked poster is viewed by many as a potential rough draft, not a finished product.

What we can infer from it, however, may prove to be true.

But still, everything about the poster should be taken with a pinch of salt.

The poster gives fans a first glimpse at the Knights of Ren in formation.

STAR WARS EPISODE 9: WHAT IS THE TITLE OF EPISODE IX? 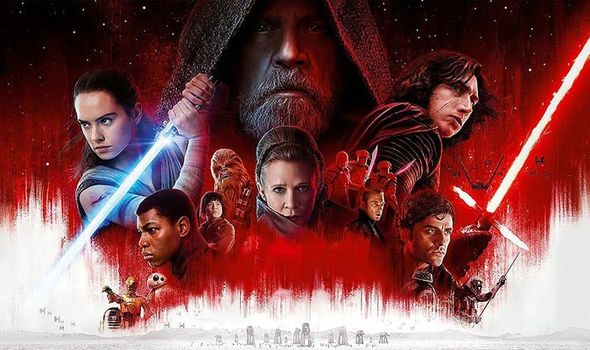 Though numerous, there is nothing particularly menacing about them on the poster.

Rumour already has it that C-3PO (played by Anthony Daniels) will have a more prominent role in Episode Nine.

On the poster, he can be seen wearing Chewbacca’s (Joonas Suotamo) shoulder belt and holding his bowcaster.

Two new characters appear on the far right of the poster.

The first is a woman with a cape, and the other is in a purple bodysuit and helmet.

MakingStarWars reported that the two are Jannah and Zorri respectively.

Previously leaked set photos revealed the character some now believe to be Jannah.

The character of Jannah reportedly fights with a bow and arrow.

STAR WARS THEORY: IS THIS WHY LUKE GAVE UP? 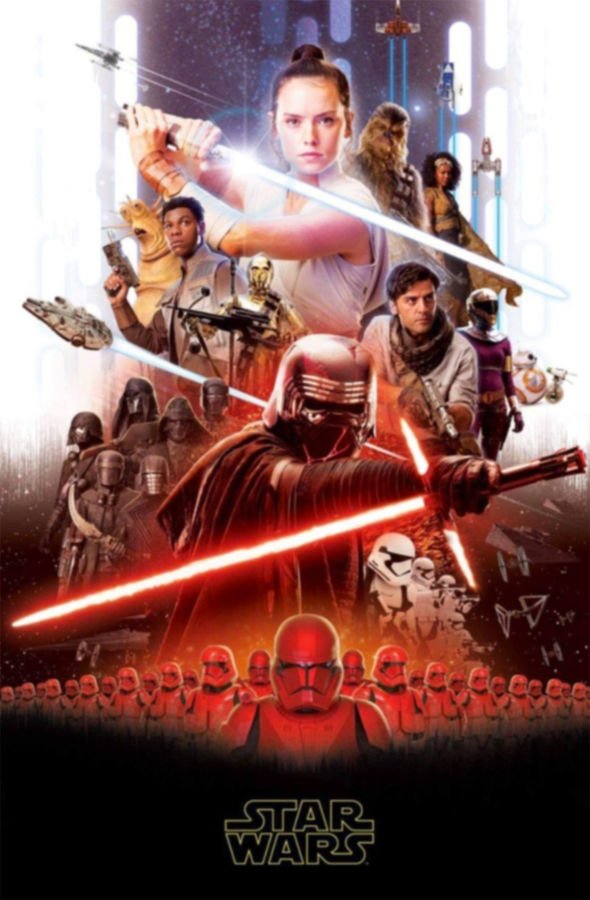 As for Zorri, many believe she is the character played by Keri Russell.

Connor Sheridan for Games Radar wrote: “There are some weird bits about this poster.

“My guess is that it legitimately does come from somewhere inside the film’s production, but only as a draft that was never intended for public consumption.”

Only time will tell what Episode Nine holds for its characters.

One notable absence from this poster is Kelly Marie Tran’s Rose. 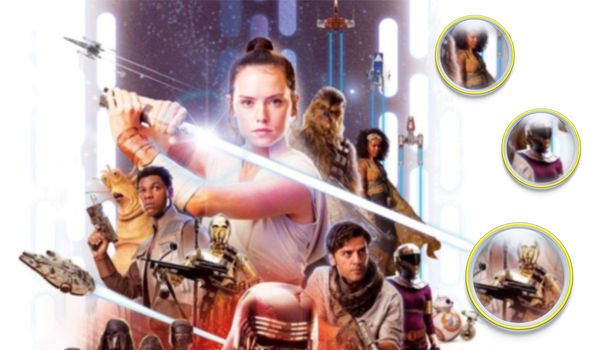 At the end of The Last Jedi, Rose nearly died saving Finn but was rescued and in a comatose state.

This resulted in her leaving social media for a time.

What her role will be in Episode Nine is one of many mysteries still surrounding the final instalment in the Skywalker saga.