The Star Wars story has relentlessly tangled itself further with the release of every film and TV show. Just last month saw the arrival of Luke Skywalker (played by Mark Hamill) in the final episode of The Mandalorian season two, further adding to the legendary Jedi’s legacy, long after he had been killed off in the films.

So then, when the prequel trilogy finished, many fans had a lot of questions about the original trilogy.

One of the bigger ones involved Master Yoda meeting Luke Skywalker for the first time in 1980’s The Empire Strikes Back.

The scene in question sees Luke arriving on the Dagobah system in search of the Jedi Master.

Although Yoda spent a lot of time with R2-D2 throughout the prequel trilogy, neither of them made any reference to their relationship. 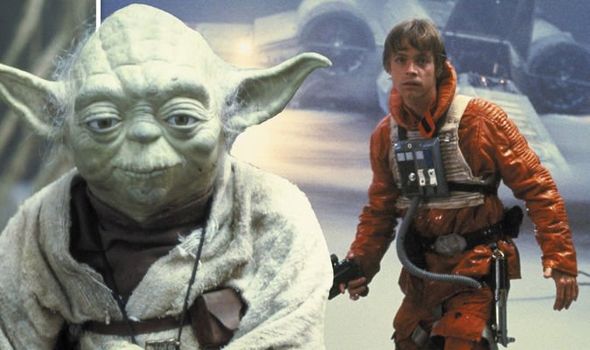 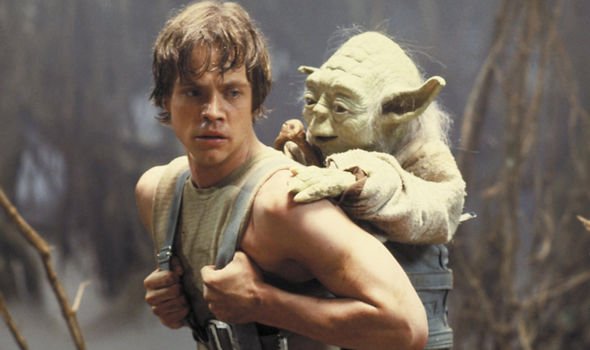 The latest Star Wars book, The Empire Strikes Back: From a Certain Point of View, delves into the untold side stories of the classic fifth film.

Included in this tome, published by Del Rey, is a collection of characters who witnessed the battle between Luke and Darth Vader, as well as Storm Troopers who participated in the siege of Cloud City.

But the story detailing Yoda’s journey is perhaps the most interesting, as it explains how he felt when he saw Luke for the first time.

The story, “The First Lesson”, explained this fateful meeting, and how Yoda instantly recognised R2-D2 when he saw him. 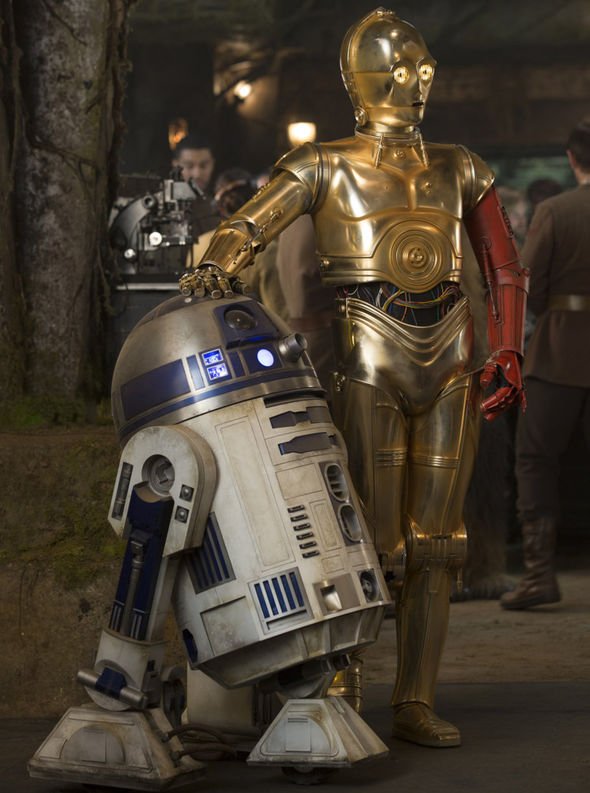 The book reads: “Carefully moving through the swamp while staying beneath the fog, Yoda soon spotted the boy and his droid unpacking their supplies.

“Even though the droid was caked with algae, dirt, and stomach fluid, its appearance and familiar blips were still quite recognisable.

“Of course the boy [Luke] had Anakin’s old droid with him. Such cycles of fate no longer surprised the nine-hundred-year-old Jedi.”

This passage reveals that Yoda did know who R2 was, but simply decided not to say anything, as it wasn’t important at the time.

Furthermore, if Yoda had mentioned his connection to Anakin, Luke may have focussed on that more than his forthcoming Jedi training.

From a Certain Point of View isn’t the only Star Wars book revealing secrets this year, as The Force Awakens author Alan Dean Foster recently spoke out about a section of the novel he was “forced” to cut out.

“I’m going to tell you one thing they made me take out because enough time has passed, I don’t think it matters.”

Foster went on: “There was obviously the beginnings of a relationship between John Boyega’s character [Finn] and Daisy Ridley’s character [Rey].”

A relationship between Finn and Rey would have fit in perfectly to The Force Awakens, as they spend a lot of the film looking out for one another, and ensuring they are safe.

Remnants of this relationship popped up in The Rise of Skywalker when Finn almost died, and stopped to tell Rey: “I never told you-“ before being cut off.

The Star Wars saga is available to watch on Disney Plus now.