Stranger Things saw Joyce Byers (played by Winona Ryder) and Jim Hopper (David Harbour) quickly become fan-favourites as they watched them team up to help save Hawkins from the show’s release in 2016.

Joyce and Hopper seemed to have romance on the cards before the Chief of Police became trapped in the Upside Down in the season three finale of the Netflix hit.

The pair worked well together on previous missions, saving will from the Upside Down and working with Eleven to defeat the Demegorgons and Mind flayer, but showrunners have revealed there could have been a very different star pairing on the show.

The Duffer Brothers had entirely different actors in mind when they first pitched the eighties Sci-fi, and all has been revealed in their TV bible which mapped out everything executives can expect from the first season.

There were many interesting easter eggs found, including the show’s original name being Montauk and the notes on Will’s sexuality.

However, one of the most interesting points was whom they had in mind to play Joyce and Hopper.

The overview reads: “The limited nature of the project will allow us to target film actors for the adult leads,”

“For example, Ewan McGregor, Sam Rockwell for Hopper and Naomi Watts or Marisa Tomei for Joyce.”

Would Hopper and Joyce have received the same fan reaction if they were played by someone else?

Moreover, the notes suggest David Harbour and Winona Ryder were cast because Netflix saw franchise potential in the series. 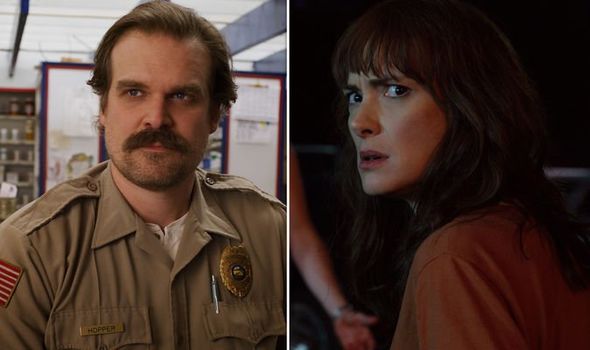 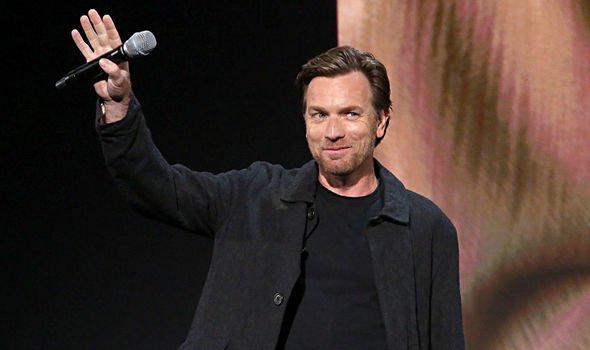 Could this mean a season four will be greenlit in the near future?

The other potential Joyce and Hopper stars have also since appeared in various TV shows since the success of Stranger Things, with Ewan McGregor cast in Fargo, Sam Rockwell appearing in Fosse/Verdon and Marisa Tomei appearing in The Handmaid’s Tale.

Meanwhile, one fan has spotted evidence the Upside Down could be alive looking back at season one of the show.

Reddit user wartonlee took to the site to share something fans missed about The Upside down, teasing it’s not just the Demogorgons inhabiting it that come to life.

The user noted: “From the first time people go in, we can see it clearly moves, re-connecting itself after the hole is brushed open. More like a mouth than a gate. 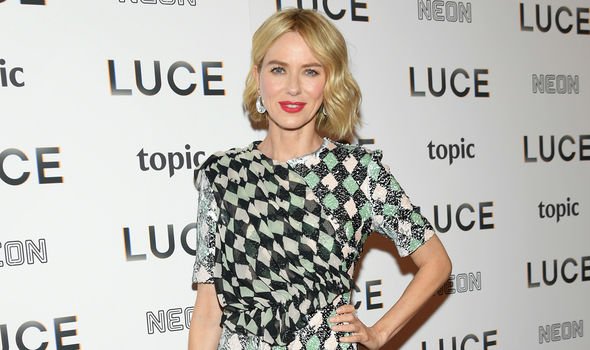 “Most importantly, as the series goes on – it grows, eventually taking up the vast majority of the room it’s in (seen when Joyce (Winona Ryder) goes in for Will).

Moreover, the user revealed it’s the alternate universe itself that fans should be afraid of, rather than the monsters that terrorise the town.

The user continued: “In this situation, the Demogorgon is just one small aspect of the Upside Down. It’s not the ‘big bad’ that we need to worry about, it’s just one aspect of this living, eating and terrifying world that has now connected to “reality”.

“Looking at how it behaves, it drags people into the world where they are slowly consumed – noticeably not by the Demogorgon itself (the way the dear is). It’s just an agent/part of the world, that brings in more food for the Upside Down as an entity.”

Stranger Things series 3 is now available to stream on Netflix.