Fans were left devastated last year after it was revealed Made In Chelsea’s Jamie Laing had been forced from Strictly Come Dancing before the first live show due to a foot injury. However, he is now fighting fit and there are rumours the reality star could be about to sign up for the 2020 series to give it another go.

At Christmas it was the turn of Emmerdale star Kelvin Fletcher and his professional partner Oti Mabuse to lift the illustrious Glitterball trophy.

But they wouldn’t have been able to get to the final if Jamie hadn’t hurt his foot just weeks before the first live show.

After injuring his foot, Jamie was stuck in a protective boot for two months as his injury healed.

Jamie has now revealed he is “fighting fit” and could be ready to get back on the dancefloor for the new show in September. 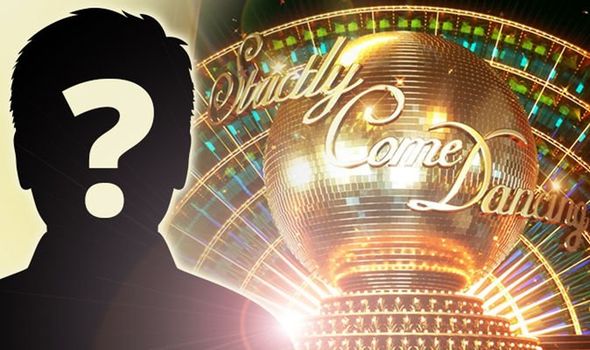 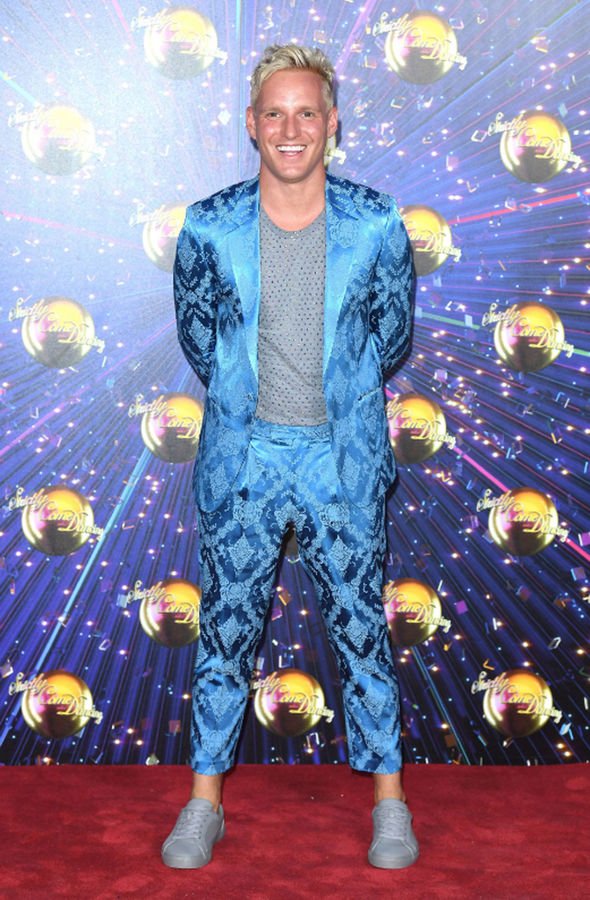 A source told The Sun: “Jamie was devastated when he couldn’t carry on because of his nasty foot injury.

“He went through a lot of physiotherapy to get well again and now he’s completely recovered.

“Jamie has been in contact with the BBC and has confirmed he’s fighting fit and that he’s more than able to take part in the next series.”

“Jamie knowing he can come back and give it another shot has made him really excited. 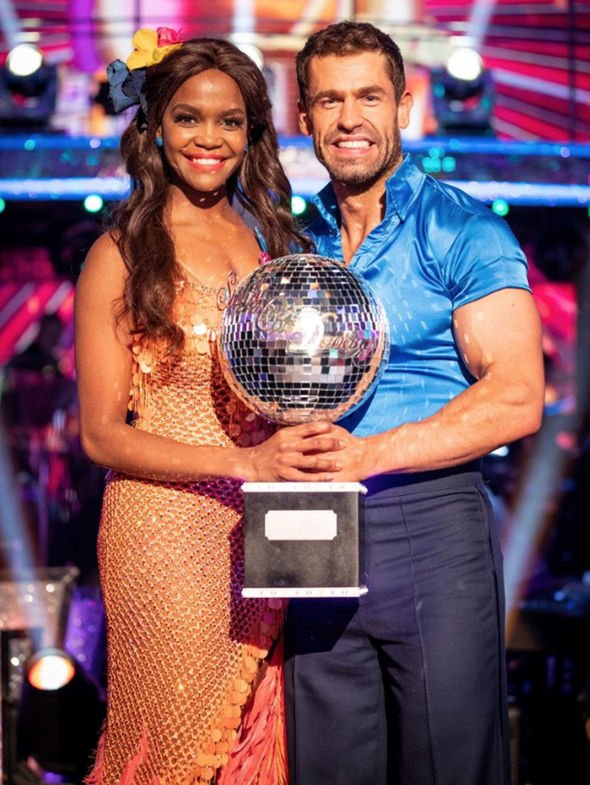 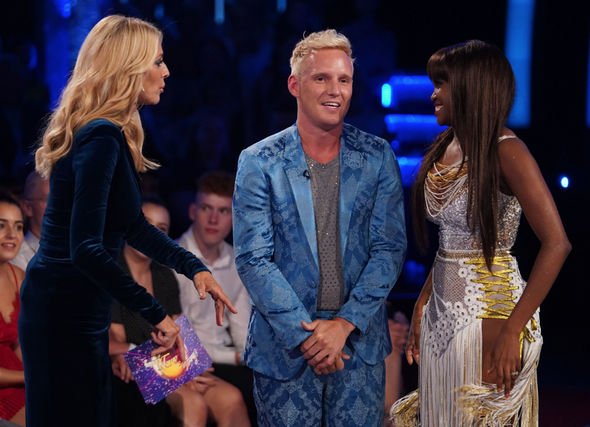 Speaking about a potential return, Anton told Radio Times: “I hope he does it this year, I don’t know if they’ve asked him, but if they do, I hope he does it. He was lovely, so I hope he comes back and does it.”

The reality star revealed when he received the news he wouldn’t be able to dance he cried because he was so upset.

Jamie explained: “I’m absolutely devastated that I’m unable to continue in the competition, I was so excited to hit the dance floor!

“I would like to wish the lovely couples all the very best and hope they enjoy their time on the show to the fullest.”

In the final, Kelvin chose to perform his week four Rumba and scored 39 points from the judges.

His show dance however wowed the judges and he was awarded a perfect score of 40.

Finishing off his finale dance trio, he took to the dance floor with partner Oti and their week one Samba, and going on to lift the Glitterball Trophy.

Jamie Laing tweeted: “Congratulations to @kelvin_fletcher and @OtiMabuse you guys rocked it!! Thank god for my broken foot #StrictlyFinal.”

When they won, a shocked Kelvin told hosts Claudia Winkleman and Tess Daly: “I’m speechless, I did not expect that, it’s just been such a privilege to be here.

“I want to thank her for the most amazing experience of my life. I feel so proud to be a part of this, from the bottom of my heart, thank you.”

But will Jamie be back for another go this year? And who will he get for a partner?