STRICTLY stars Dan Walker, Ugo Monye and Tilly Ramsay have all been spotted at the studios with professional dancers.

Newly-single rugby star Ugo, 38, arrived at the studios for rehearsals moments before Oti, 31, turned up. 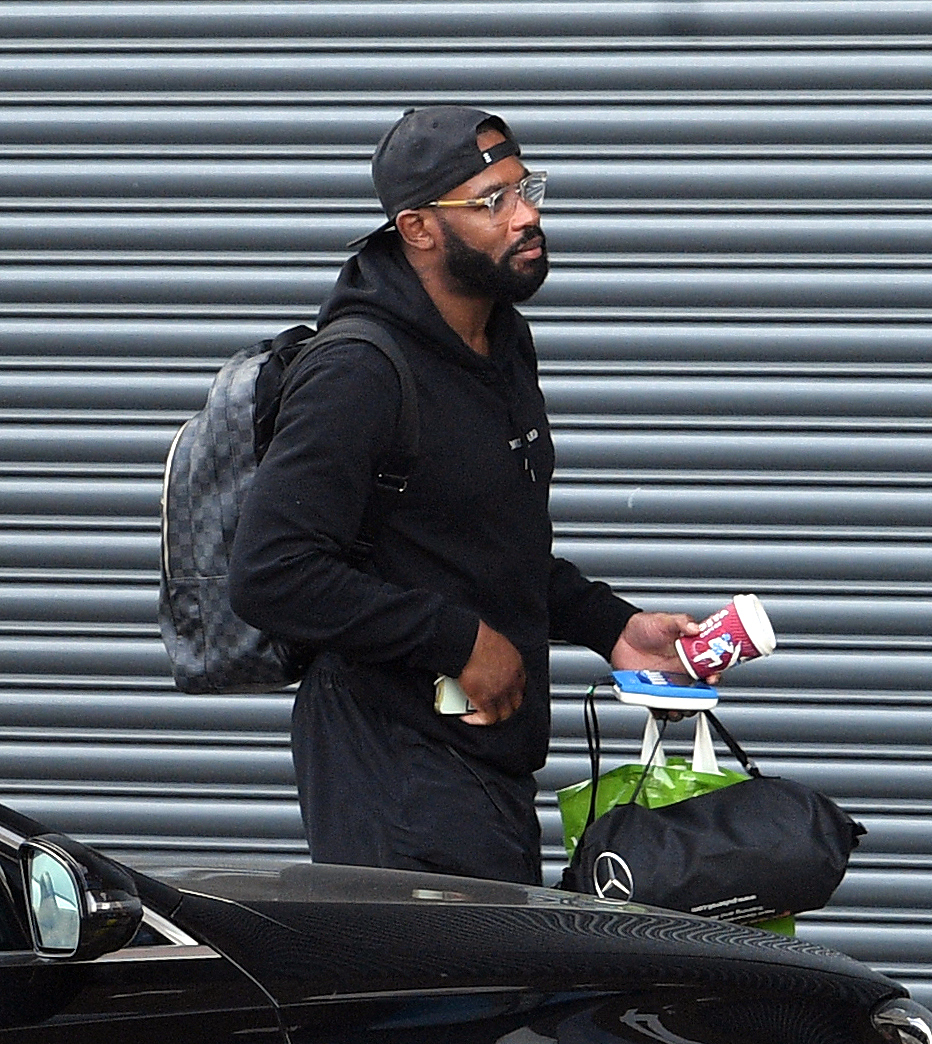 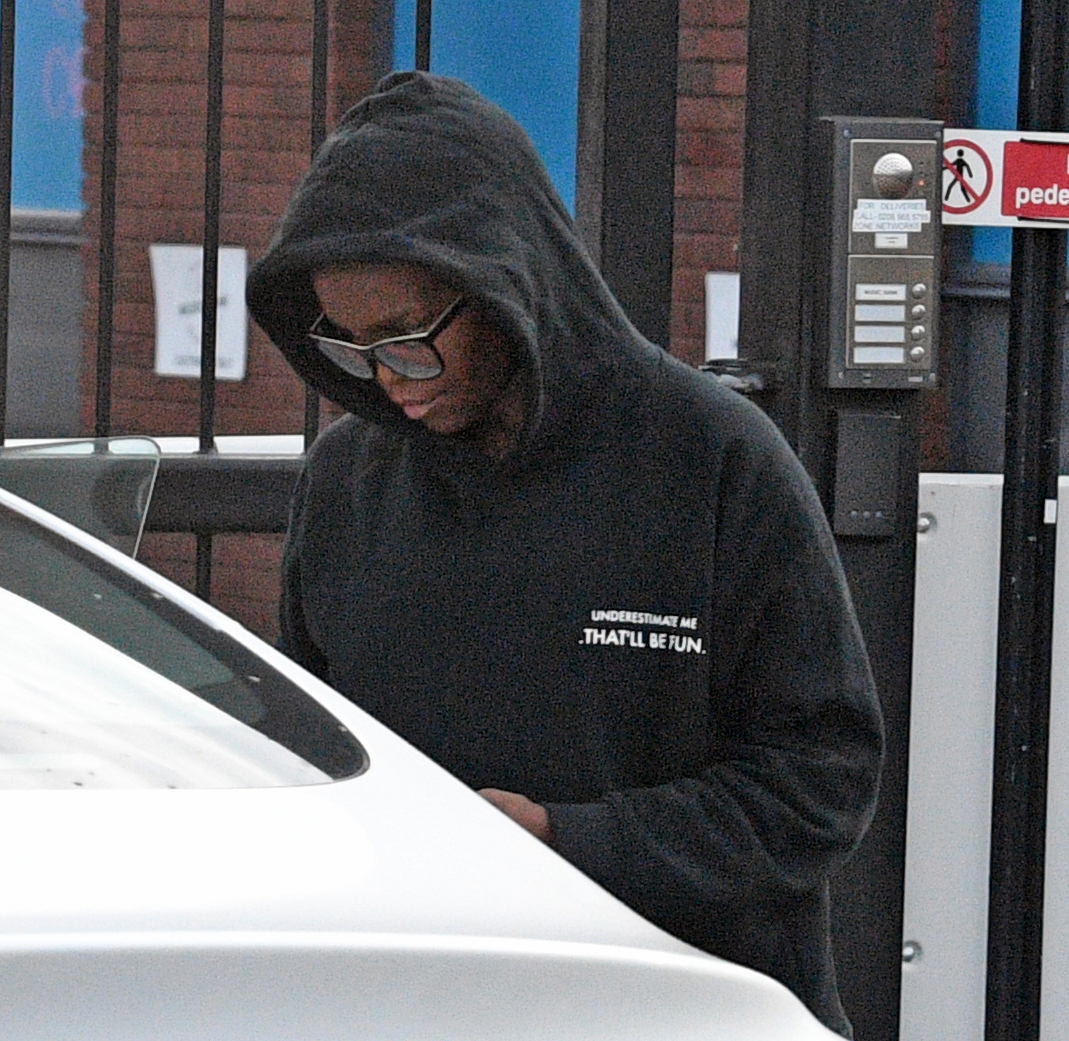 The latest snaps have sparked speculation that the former England rugby union star is partnered with the Strictly champ.

Wearing a black hoodie and a gym shorts, Ugo looked ready to get back to training on as he contestants gear up for Saturday's launch show.

He cut a low-key figure wearing a baseball cap backwards.

But he came prepared with a morning coffee and headed into the studio. carrying a rucksack.

Shortly after South African dancer Oti rocked up, wearing a jumper with the hood up and some dark shades.

Despite keeping a low profile, Oti was spotted walking into the studio in a pair of bright blue patterned leggings.

Determined not to be tagged with the infamous “Strictly curse”, Ugo and Lucy, 32, his wife of five years, decided to go public with their split before Ugo filmed the pre-recorded launch show today.

The couple met through a mutual friend in 2014 and have two daughters — Phoenix, four, and Ruby, one.

Dan was spotted at the dance studio just hours after he waved goodbye to his BBC Breakfast co-host Louise Minchin who has quit her early morning TV job.

The presenter stepped out with no shoes on as he was seen greeting a man outside the studio with a massage bed, prompting speculation that he could have already sustained an injury during his training.

Wearing a pair of blue shorts and a black t-shirt, Dan look cool, calm and collected as he prepares for launch night.

Trying to go under the radar with a cap on, Nadia looked effortlessly stylish as ever as she strolled along the street.

Gordon Ramsay's daughter Tilly was also seen arriving for rehearsals and she came prepared with blister plasters, creams and gel.

She was spotted arriving at a London dance studio just moments before new professional dancer Nikita Kuzmin, sparking rumours that they have been paired up on the show.

Tilly has said that her father Gordon – known for his sharp tongue and no nonsense manner – is "excited" that she's taking part.

This fuelled speculation that they are pair are set to be dancing together this series.

Greg, who is married to Emma Thompson, was spotted rolling a quick cigarette before heading into his rehearsal session.

He was seen getting out of a car chatting on his phone and later carrying an exercise mat rolled up under his arm.

Karen wore a black high-neck jumper and a pair of loose fitted joggers.

She looked in high spirits as she carried a large tote bag and donned a pair of dark glasses.

Strictly pairings will not be made until Saturday's launch episode. 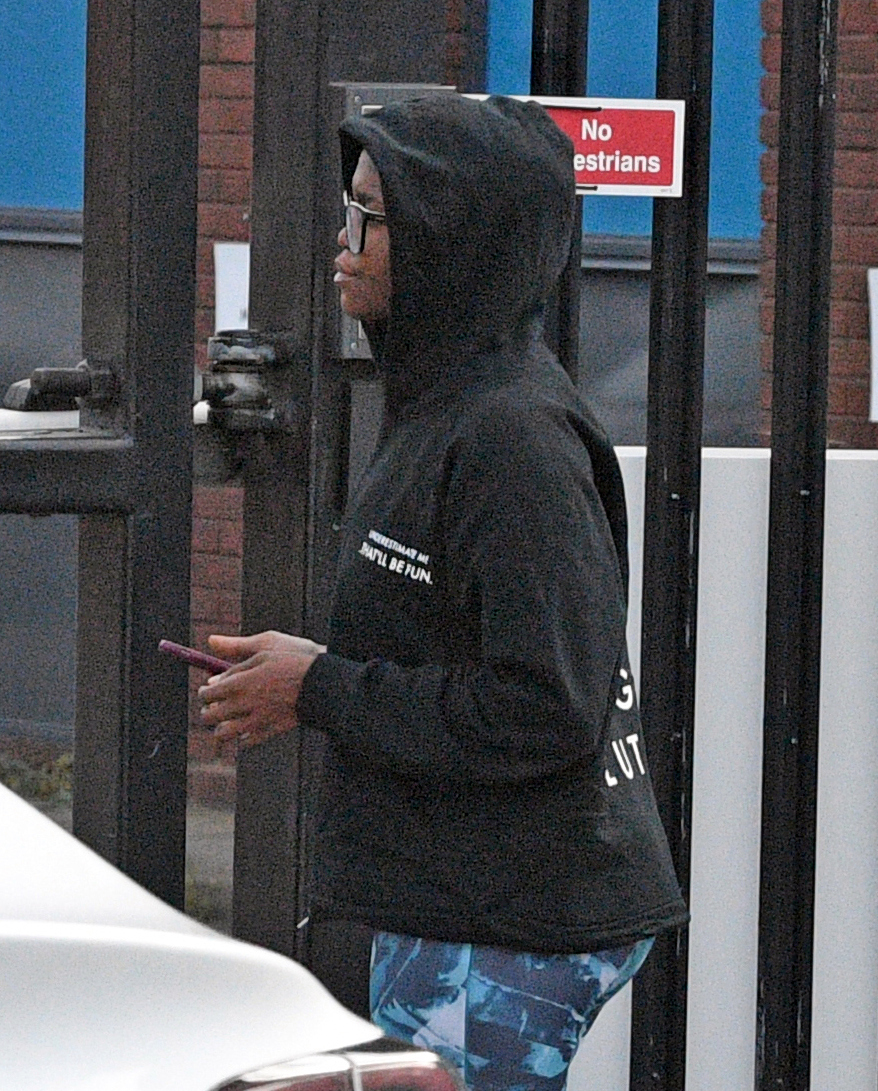 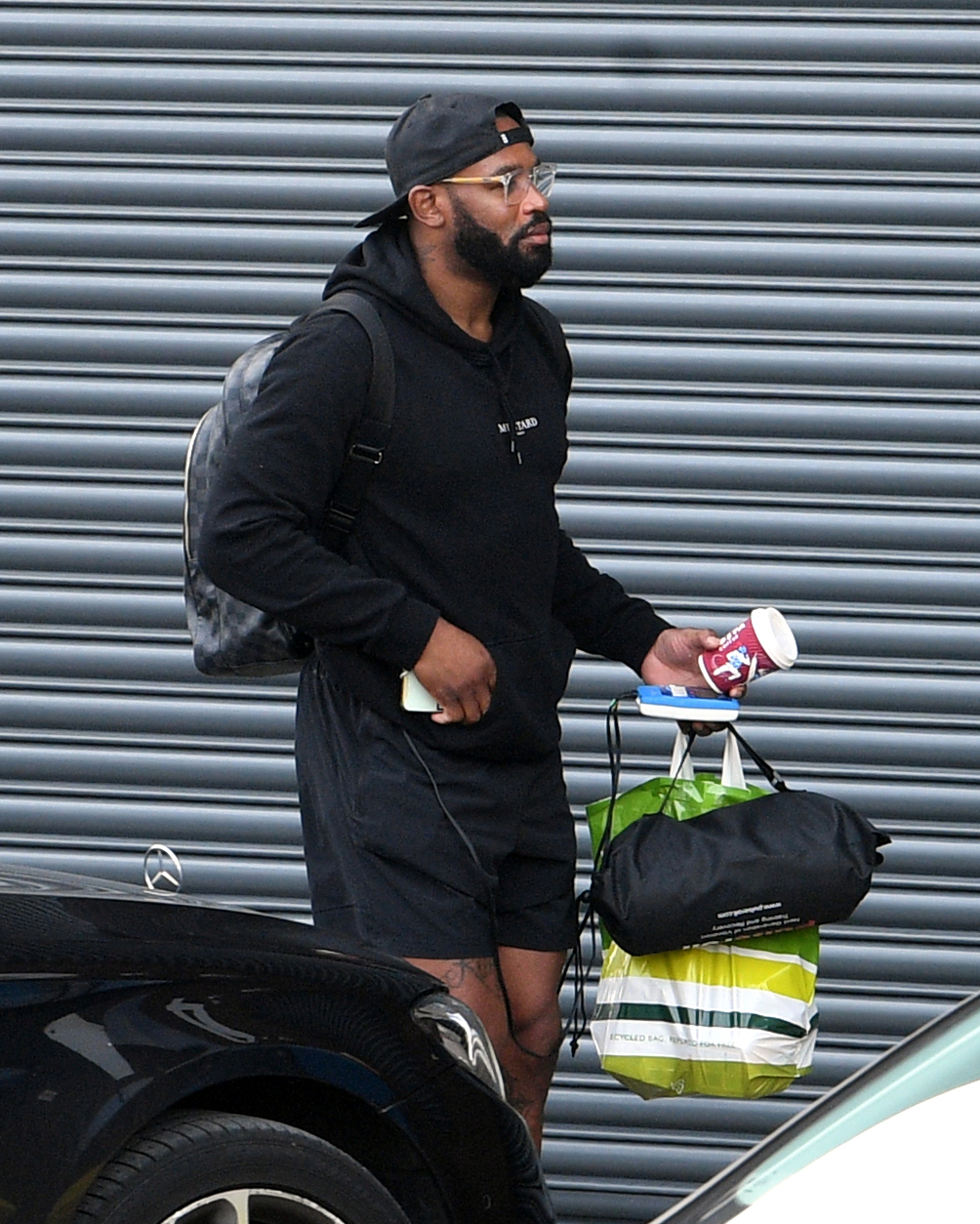 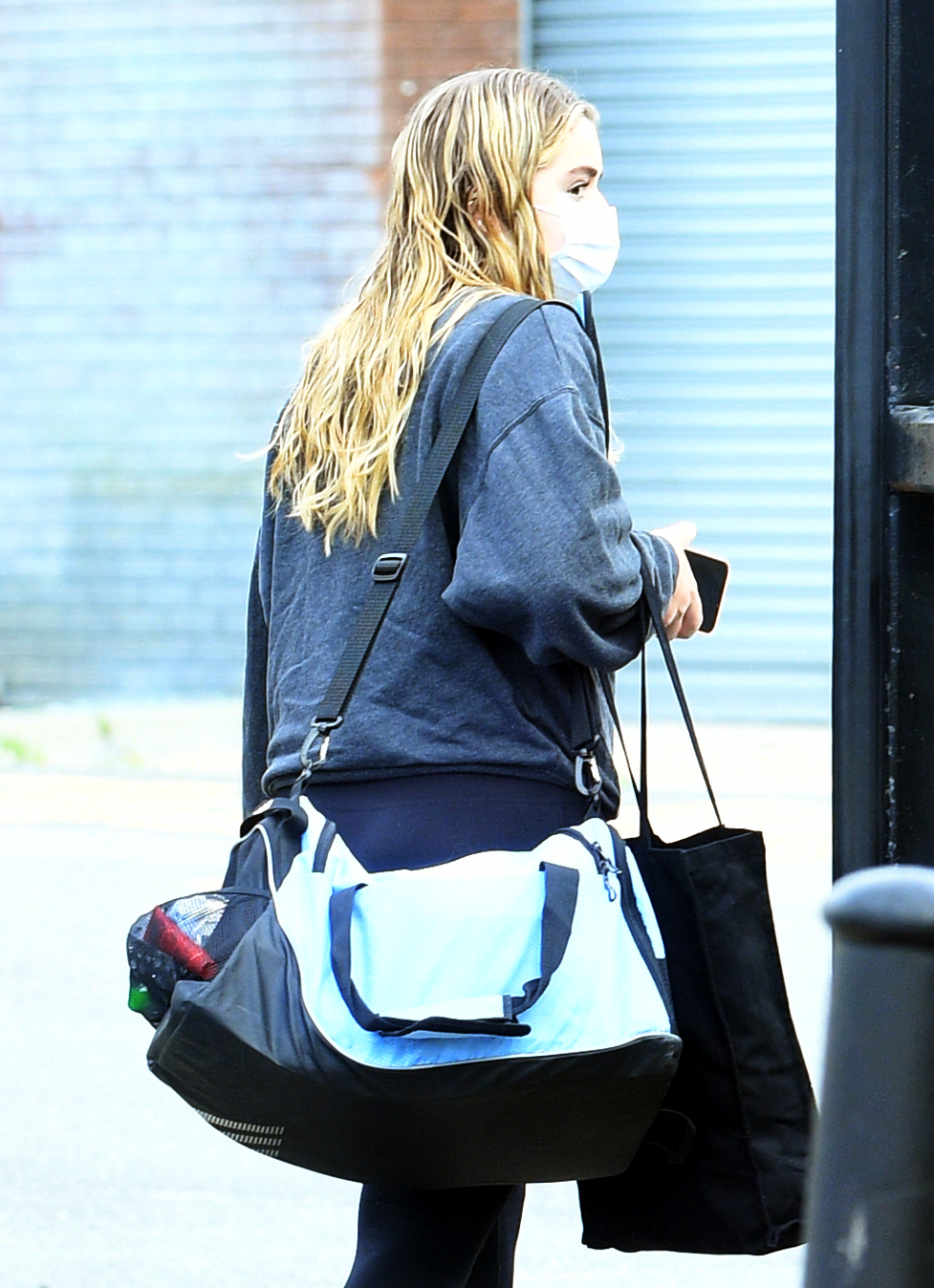 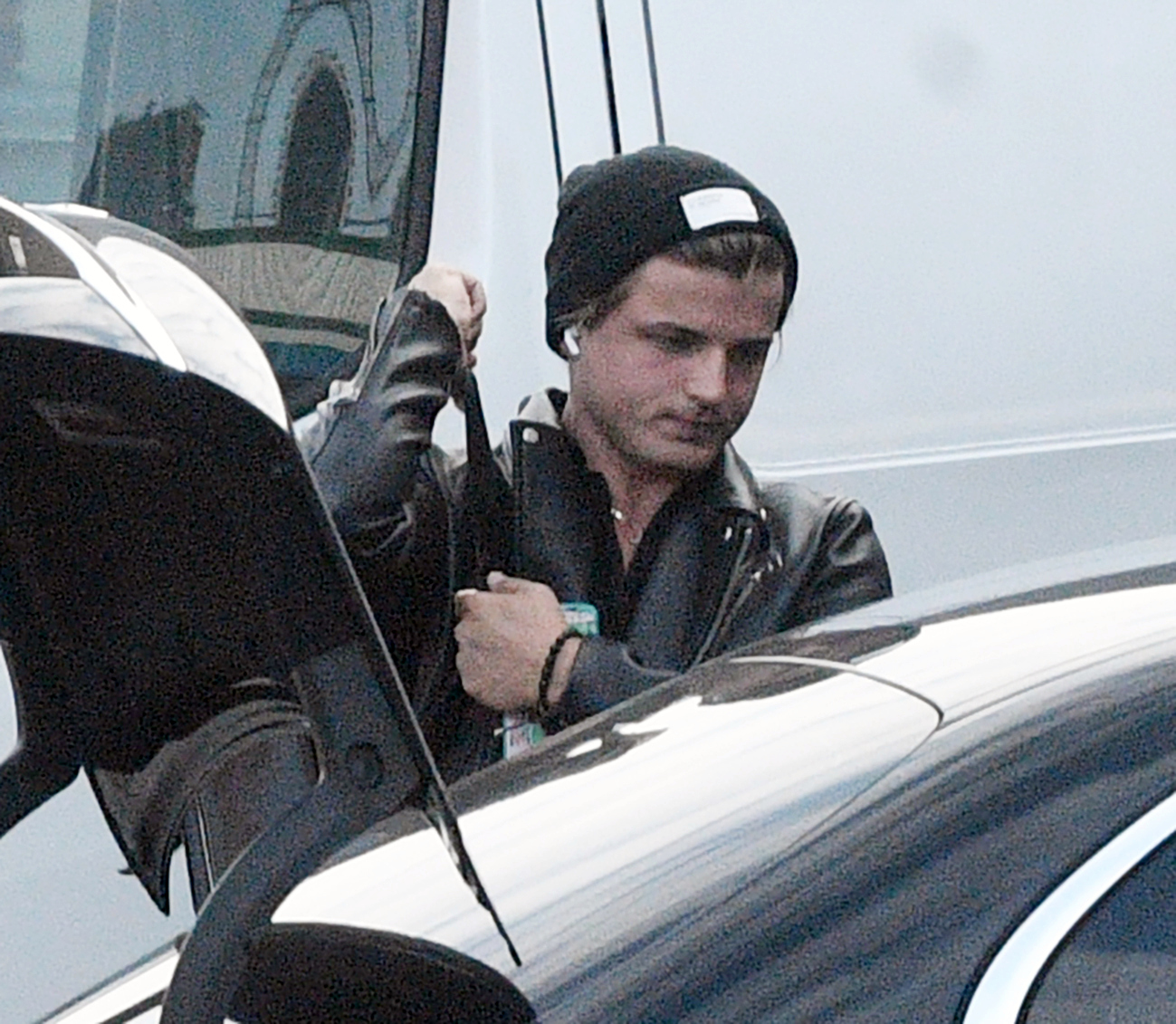 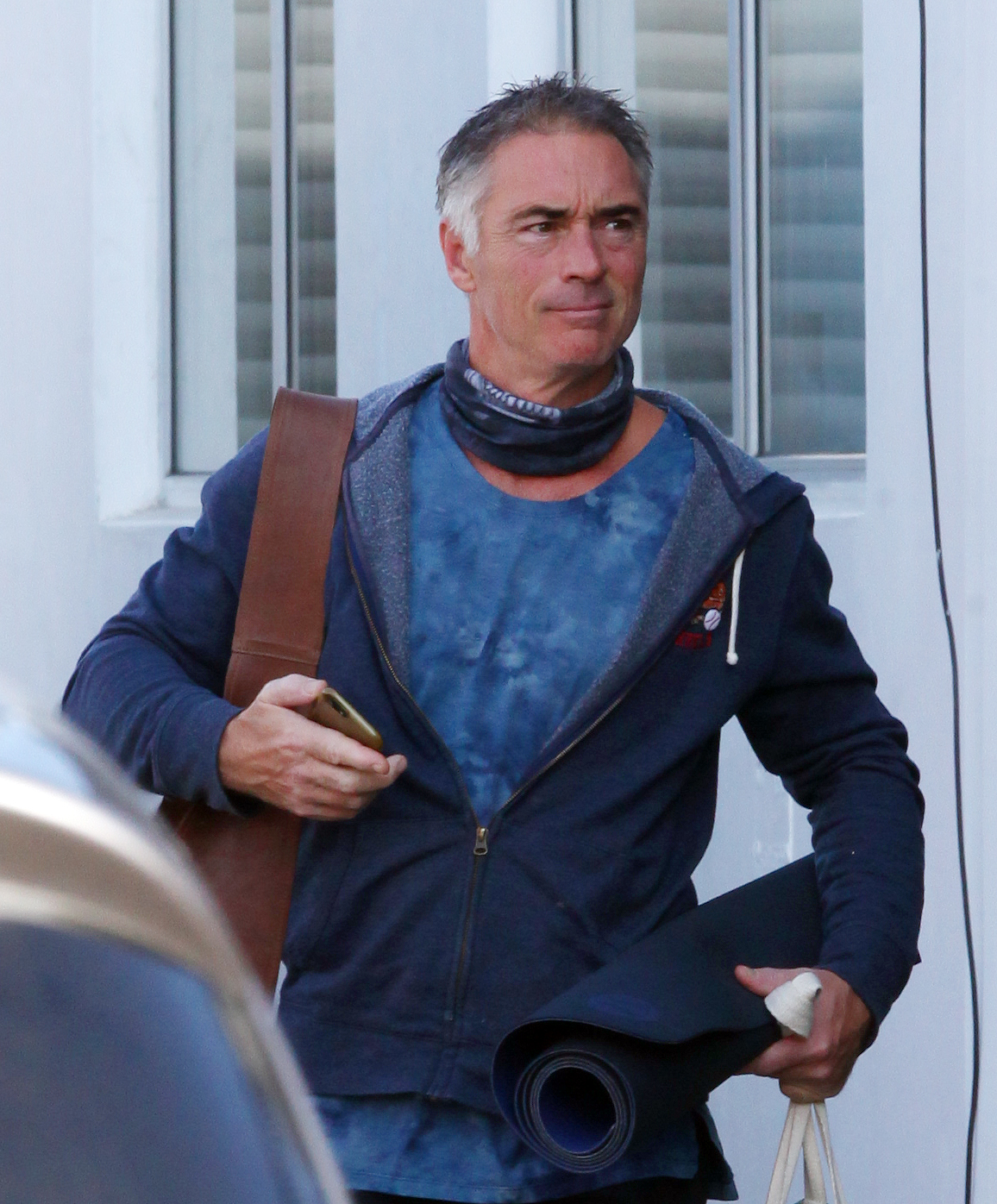 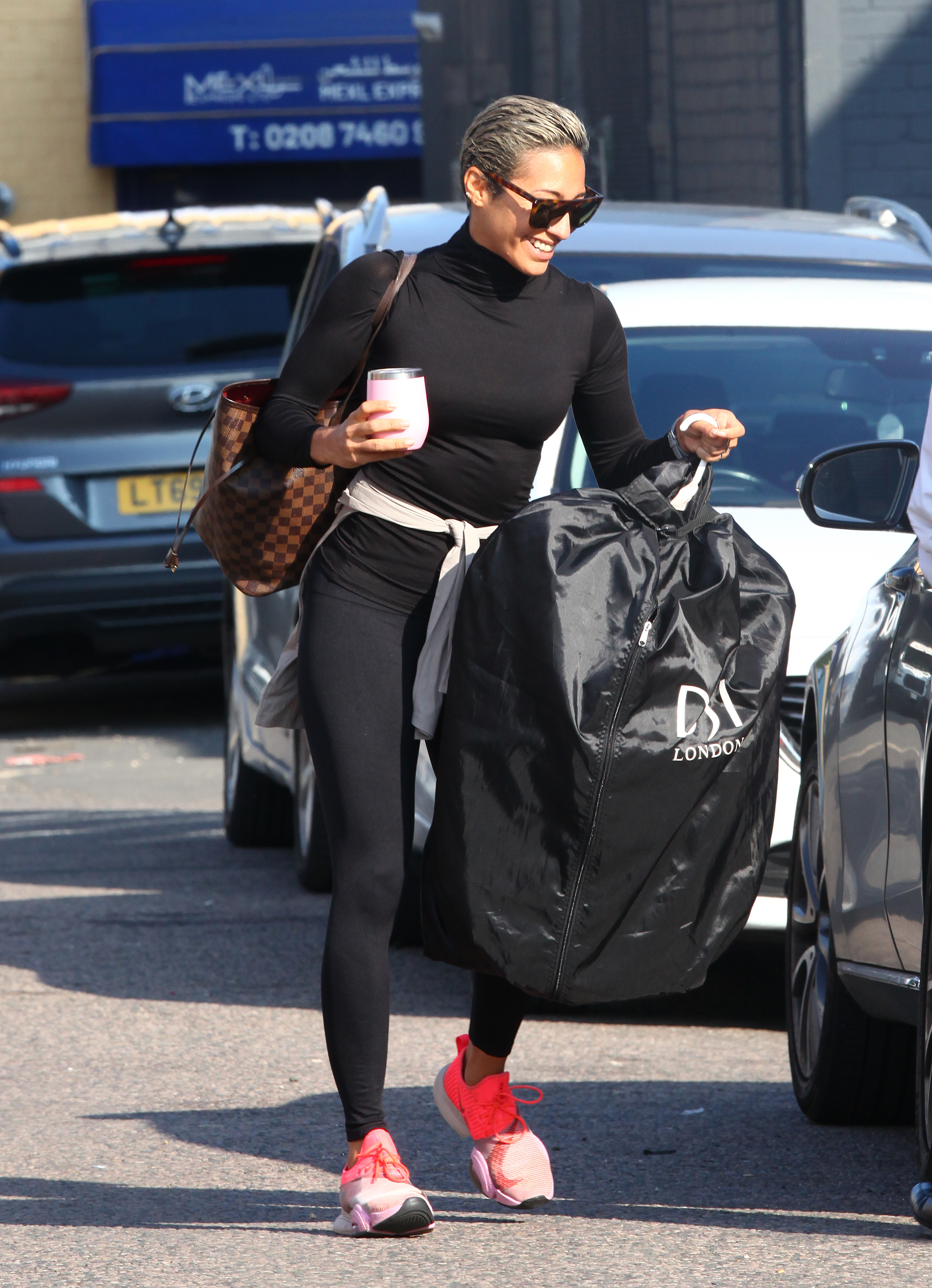