Kelvin Fletcher was a late addition to the 2019 series of Strictly Come Dancing after Jamie Laing had to pull out due to injury. Despite having less time to train, the former Emmerdale star wowed both judges and viewers with his sizzling Samba in week one, earning an impressive score of 32. He went on to perform the routine again in the final, which he won with professional dancer Oti Mabuse. As the judges choose the Samba for Maisie Smith, could she be set to follow in Kelvin’s footsteps.

Maisie proved she was a force to be reckoned with when she took to the dance floor in week one with professional dancer Gorka Marquez.

The EastEnders actress scored a respectable 24 points for her Samba to Gloria Estefan’s Samba (Conga).

For the final on Saturday night, the remaining celebrities must perform three routines, including a judges’ pick, a show dance and their favourite routine.

The songs and dances for the final have now been revealed and it looks like the judges think Maisie could replicate Kelvin’s success from last year. 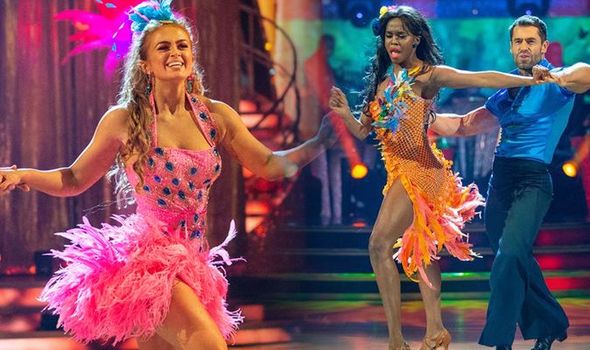 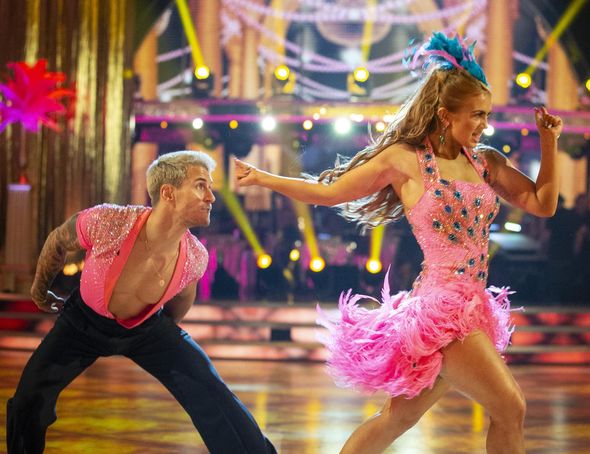 Shirley Ballas, Craig Revel Horwood and Motsi Mabuse have chosen to give Maisie the Samba to perform one more.

Can the actress score a perfect 30 as she perfects the energetic routine from week one?

Maisie’s odds with bookmakers Ladbrokes don’t look too good ahead of the final with Bill (10/11) the favourite to win.

HRVY is close behind with odds of 7/4 while Maisie’s odds are chalked at 5/1. 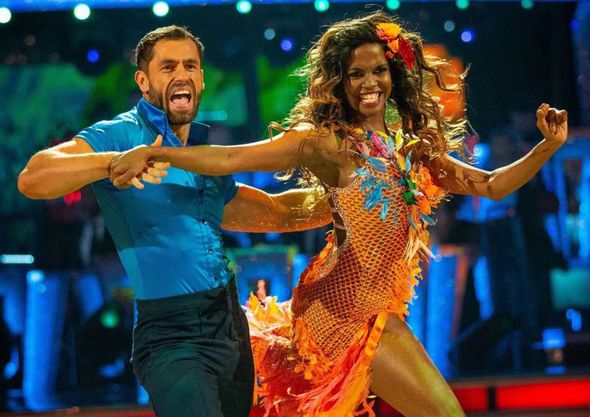 Alex Apati of Ladbrokes said: “On paper this is undoubtedly the closest Strictly final we’ve ever had.

“Bill and HRVY have chopped and changed at the head of the betting and it looks as though Maisie has started to peak again at just the right time.”

It’s not just the judges who have shown they have high hopes for Maisie as former professional James Jordan said she is the “most worthy” finalist.

Posting on Twitter after Saturday night’s performance, he commented: “As you all know I have supported Gorka and Maisie massively.

“I think she’s amazing. Was it a good dance, yes. NOT FOR ME HOWEVER. In my opinion it’s a waste of picking a decent ballroom or Latin dance.

“I do however feel NO ONE deserves to get to the final more.”

James has since revealed he thinks Maisie could return to the series as a professional dancer.

His wife Ola told Hello!: “Maybe in 10 years’ time Maisie could come back as a pro.”

“I would say she could, she looked better than some of the pro girls!” husband James agreed.

“She could have been a professional Latin and Ballroom dancer.

“Maisie is still so young, but proving her talent every week.”