The Great British Bake Off star, 32, is one of 15 celebrities taking part in this year's BBC One dance competition. 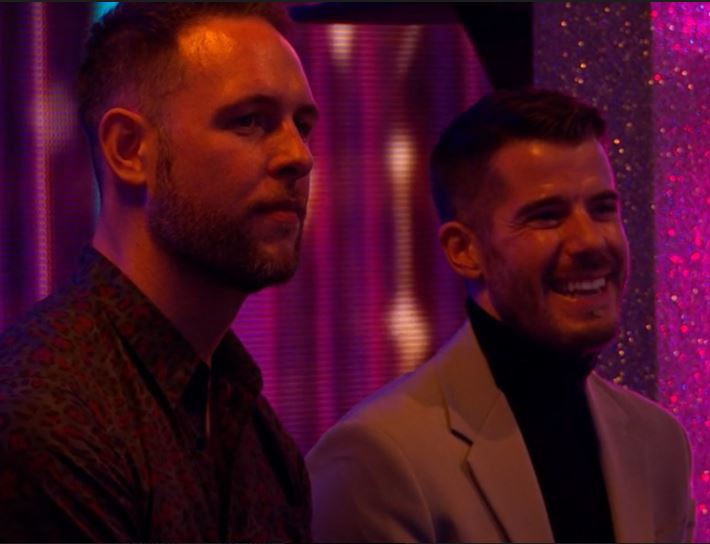 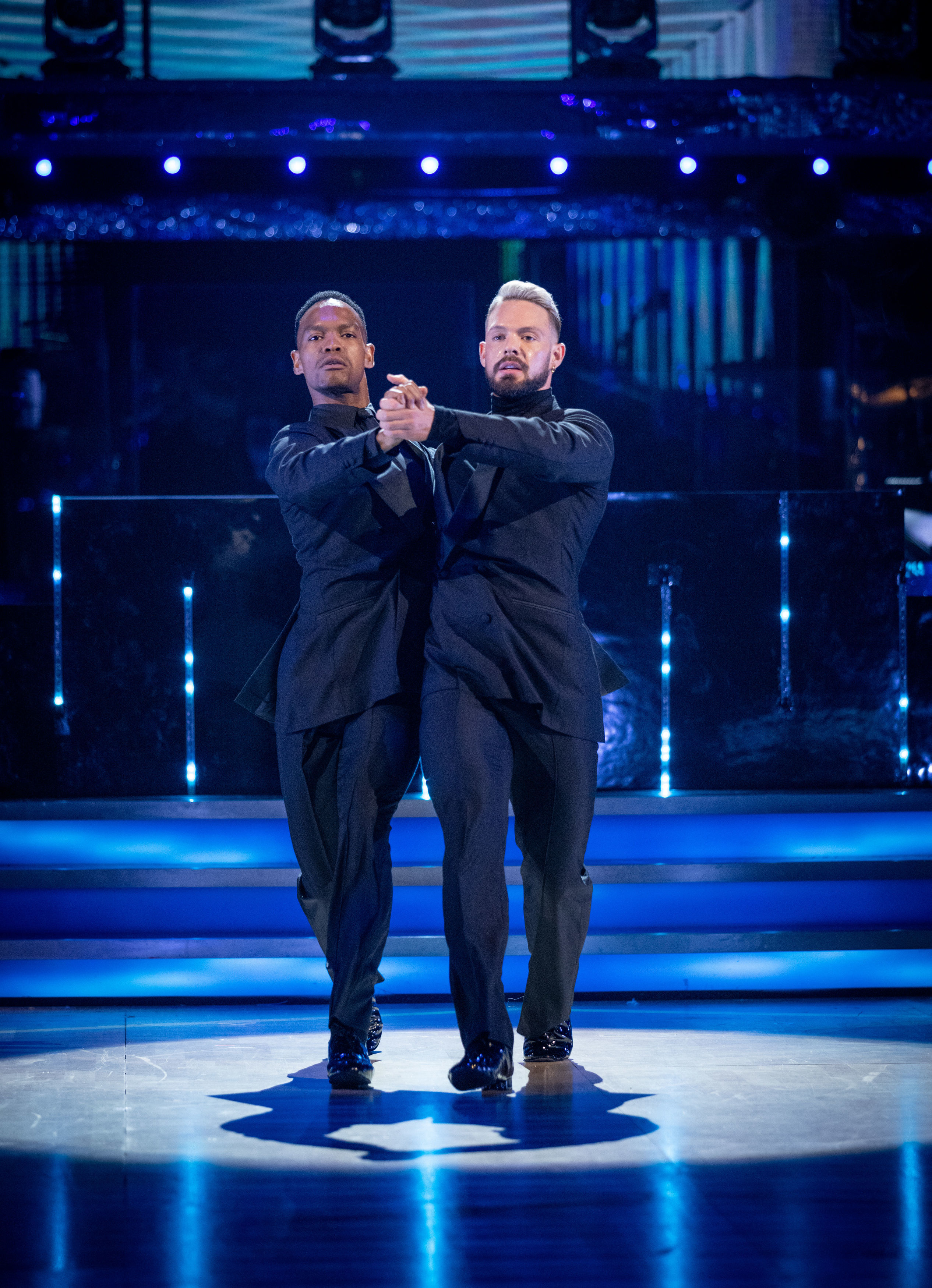 On Saturday night John and Johannes performed their own rendition of the Tango to New Order's song Blue Monday.

The pair impressed fans of the show with their sizzling chemistry and amazing choreography, which got them a standing ovation from judges Shirley Ballas and Motsi Mabuse.

After hearing the judge's comments, the pair went upstairs to chat with host Claudia Winkleman, who congratulated them on their great performance.

The presenter praised Johannes for switching leads and went on to mention John's long-term partner Paul.

She said: "He has supported you throughout, he has been amazing and he is in the audience."

The camera then showed his fiance sitting in the studio with a very stern look on his face, while everyone else was smiling about the performance.

However, as soon as John started talking, a grin appeared.

The baker explained: "He's sat there with my friend John, he's been drying my sweat, he's been feeding me and putting me to bed.

"He has just been an absolute rock so thank you for being here Paul."

Since the BBC show hit our screens in 2004, the dreaded "Strictly curse" has managed to break-up a number of relationships.

Celebrities who take part in the competition grow extremely close to their dance partners during their stint and victims of the curse include Stacey Dooley, Diane Buswell and Seann Walsh.

John and graphic designer Paul – who got engaged in 2017 – have been together for over a decade, after first meeting on Facebook in 2008 when they were both living in Manchester.

The GBBO star and Johannes made show history as part of the first all-male couple.

After the routine ended, Johannes was seen looking choked up as he was cheered on by his fellow competitors and the audience.

With his arm around John, Johannes tried to regain his composure as the judges heaped praise on the couple.

John at one point was even seen mouthing “are you alright?” to his partner, to which Johannes sheepishly nodded.

“I feel like this is a testimony to the same-sex couple,” head judge Shirley Ballas said. “It’s absolutely exquisite, and to go from being a leader, to being led, is unbelievably difficult and you executed just phenomenally well.

“Last week you said you wanted to make it about the dancing,” said new judge Anton Du Beke.

“Let me tell you, you absolutely made it about the dancing because that was a great dance."

The pair earned an incredible 30 out of 40 for their first routine, nearly setting Johannes off again as the scores were revealed. 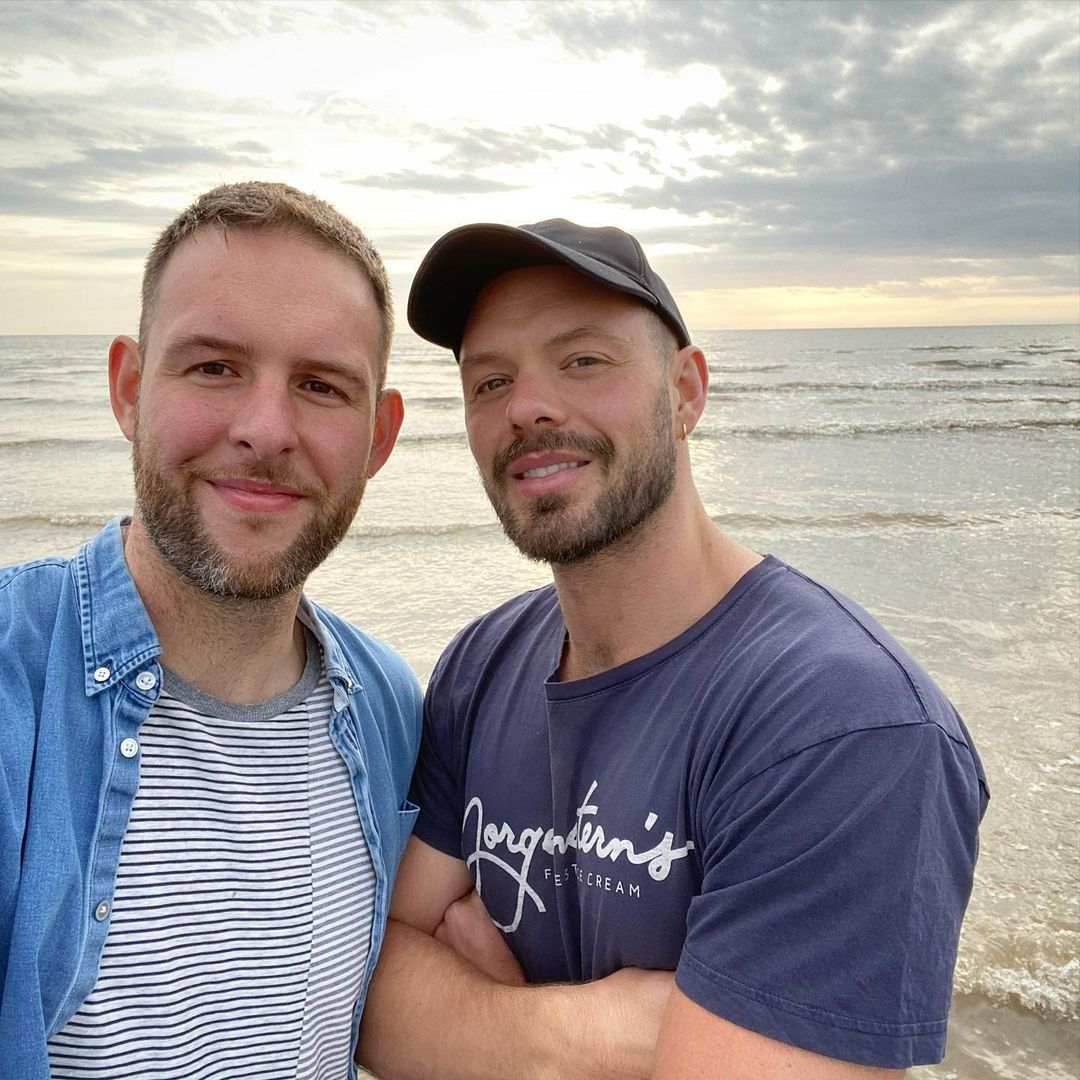 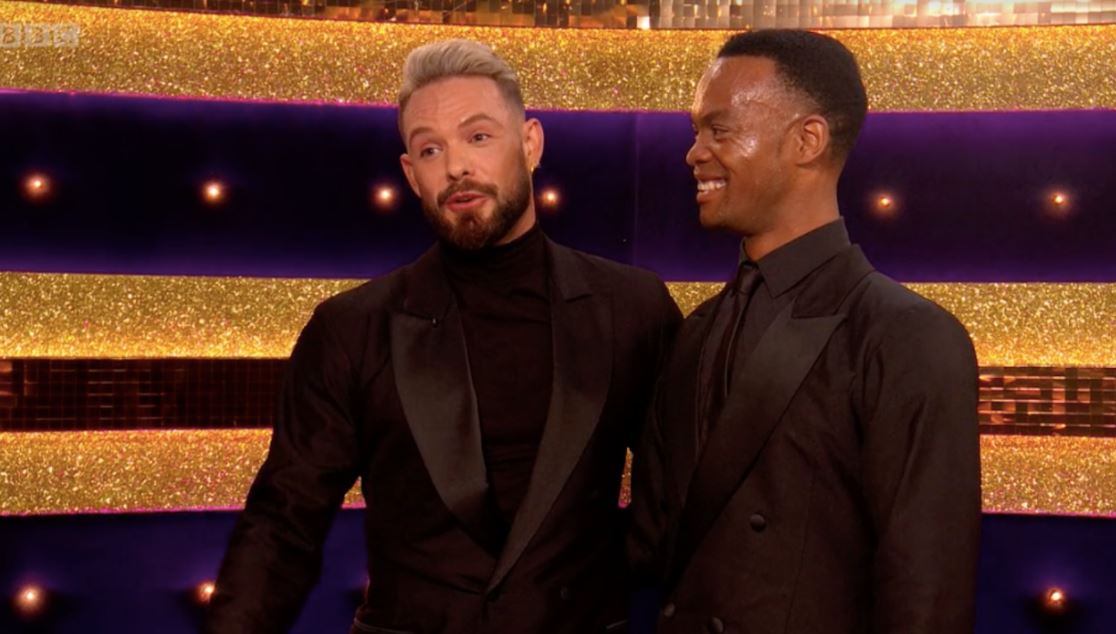