ADAM Peaty's girlfriend Eiri Munro has revealed she was sexually assaulted in a McDonald's two years ago.

The artist, 23, bravely shared her story on Twitter today after another user posted that security staff need more training on how to keep women safe on nights out. 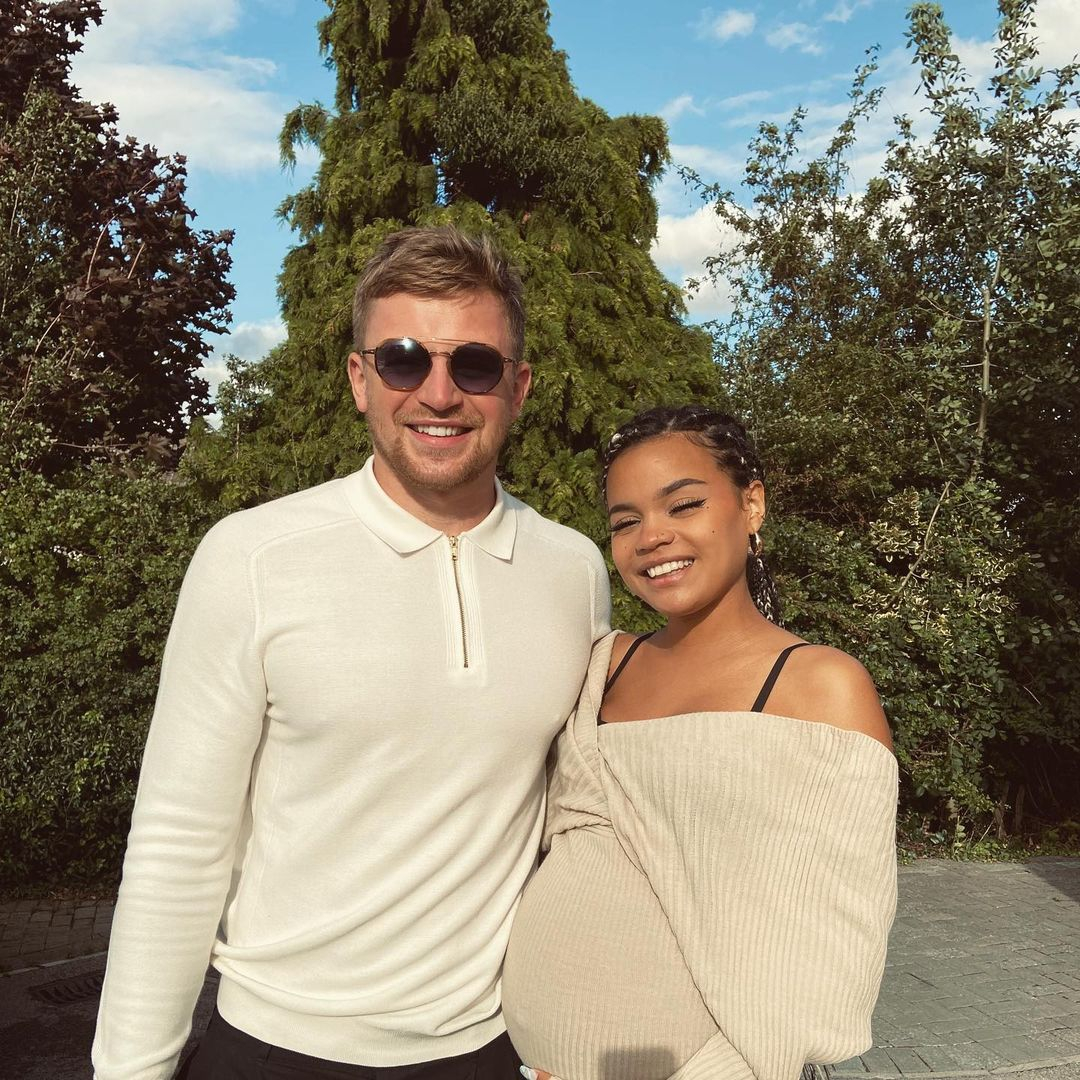 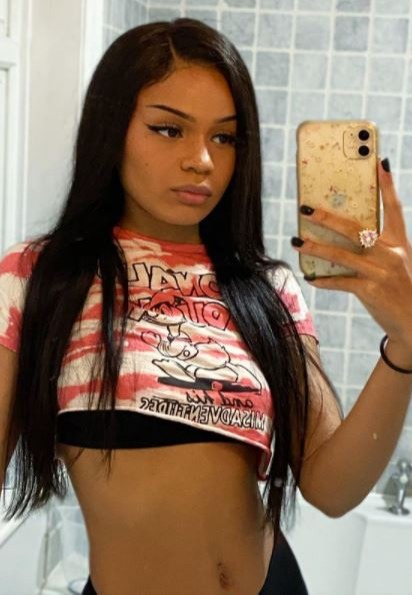 They wrote: "Hearing stories of girls being thrown out of nightclubs onto streets alone for being drunk when they’ve actually been spiked is terrifying.

"No girl should be thrown out of a venue alone whether she’s drunk or spiked.

"With the world the way it is I just don’t understand how throwing young girls who are not with it whether they’re drunk or spiked onto a dark street with no one around is still protocol for nightclubs."

Mum-of-one Eiri retweeted the post and added: "2 years ago I was sexually assaulted in a McDonalds.

"I went to get help from the bouncer. His solution was to ask the man who did it to apologise to me and then allowed him to stay on the premises.

"Once the bouncer had left, the man came back to assault me again. So f**k bouncers."

Eiri, whose dad is reportedly a police officer in Somerset, met Olympic swimmer Adam in 2019 at Loughborough University where she was studying and he was training.

Within months she was pregnant with their son George.

The pair balanced their relationship and pregnancy with Adam's Olympic commitments and all the hard work and sacrifice paid off as he added two more golds and a silver to his collection in the summer.

There was success for Eiri too, as she graduated with a BA in Fine Art in July.