The professional dancer has been forced to pull out of the Irish version of Strictly Come Dancing because he won't recover in time for the launch. 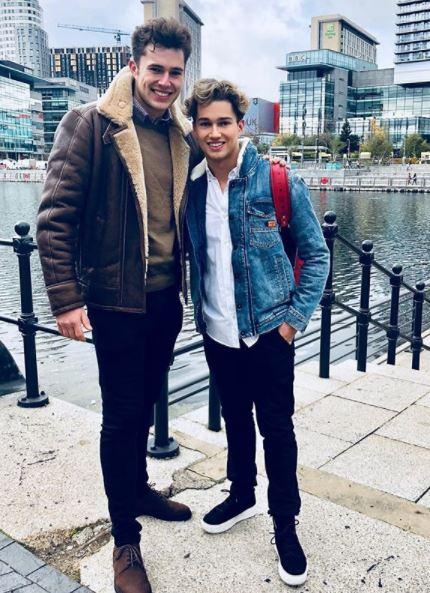 It's after he was kicked and punched in the face by an eight-strong gang of thugs while out with 24-year-old AJ.

A source told us: "Curtis is booked in to have his emergency surgery on his knee tomorrow.

"He's naturally feeling apprehensive about it but he's trying to stay positive.

"It's been an awful time for both him and AJ, for now they're focusing on Curtis and his surgery and getting him better." 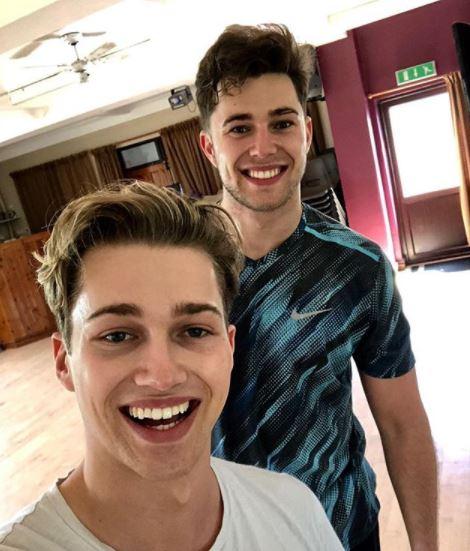 The brothers were at Nakatcha nightclub in Nantwich, Cheshire, when they were set upon by yobs.

A witness in Nantwich, Cheshire, said: “They were like men possessed.”

The clubber added: “The brothers were having a relaxed evening with friends and AJ was posing for selfies with a few fans.

“But the eight lads took a disliking to the brothers and pushed Curtis hard. Then they started punching them, like they were possessed.

“Curtis had fallen to his knees and was being punched in the face and body. They were also punching AJ in his face, in his ribs and legs. AJ dragged Curtis out of the circle and pulled him to another part of the club. 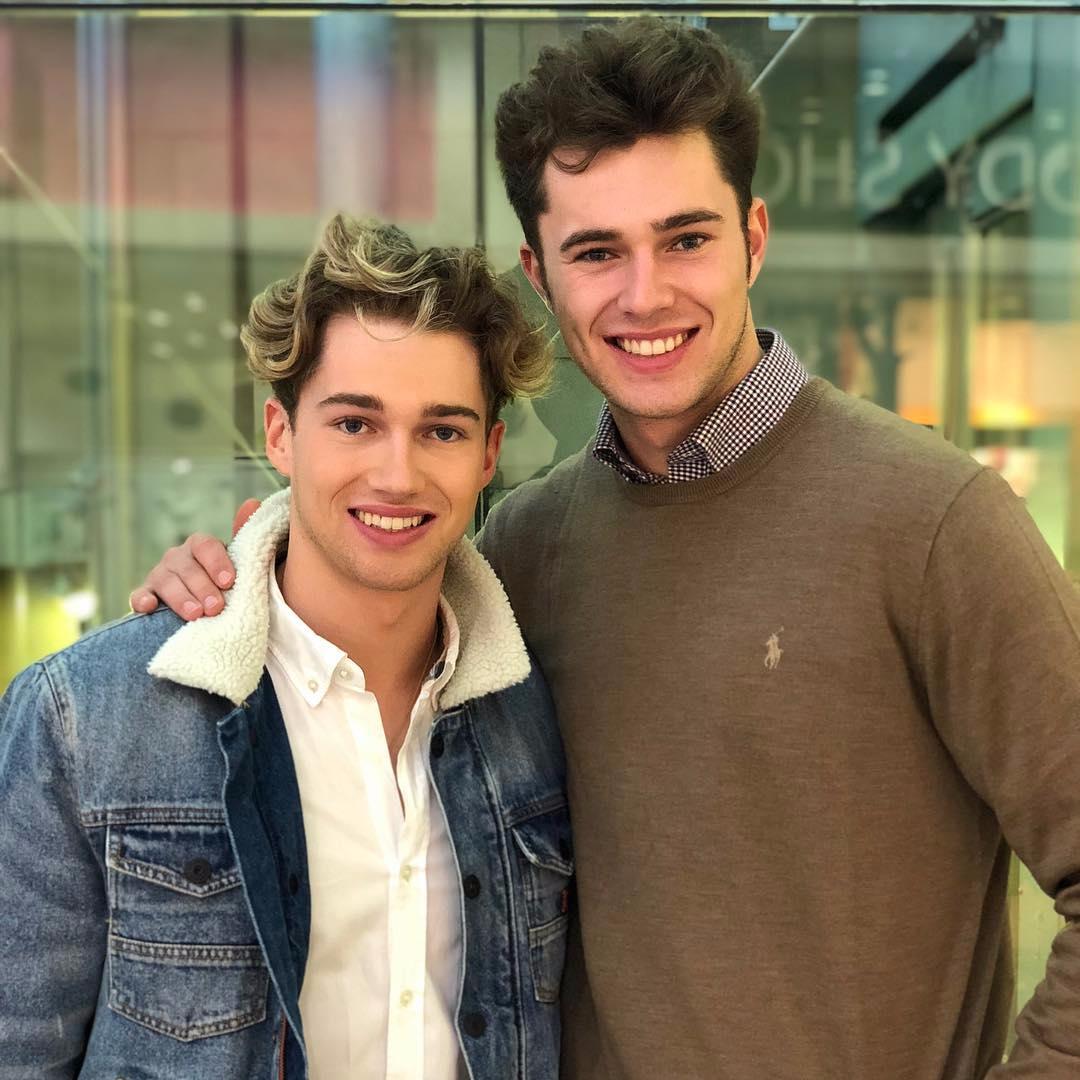 “AJ was left with marks from rings on his face. Curtis looked like he had passed out and AJ had to carry him to safety. It was like a scene from a wild west film with the bouncers fighting this group.”

AJ is now said to be "too afraid to leave his house" after being left traumatised by the vicious beating.

Friends of the star are now calling for greater security for the show stars after claiming they were "targeted over jealousy". 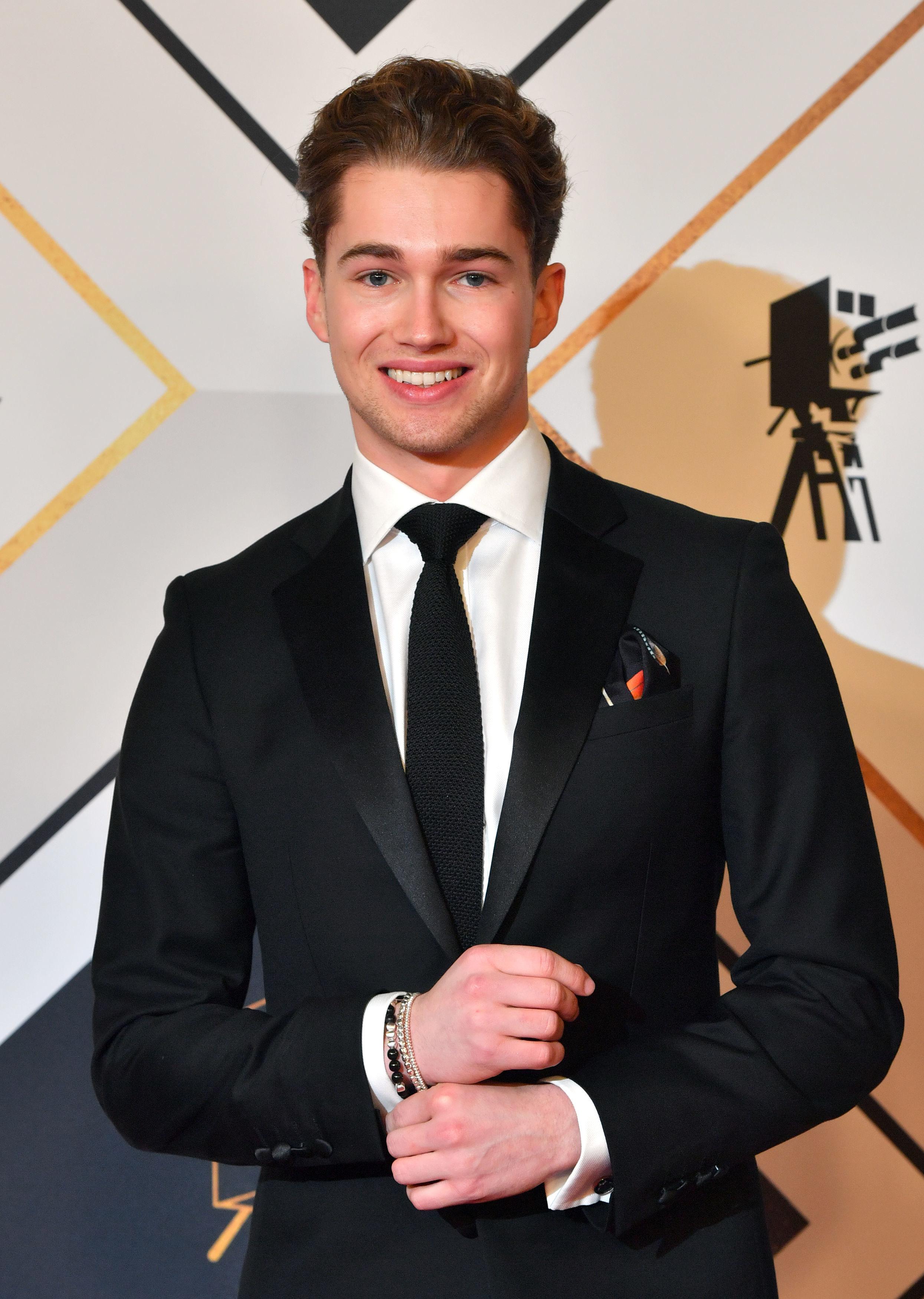 A source told the Sunday Mirror: “AJ is beside himself with worry and anxiety.

"He is so traumatised by what happened he doesn’t want to leave the house."

Many Strictly stars, including celebrity dance partner Lauren Steadman have sent their support and expressed fury over what happened.

She told fans: "Hoping my dance partner will get his smile back soon @aj11ace wishing both AJ and @curtispritchard12 speedy recoveries."

Curtis – a pro dancer on the Irish version of Strictly called Dancing With The Stars — has been forced to quit the next series because of his injuries.

The Sun Online has reached out to AJ and Curtis' reps.

AJ is recovering from severe bruising and cuts after the 2am attack in the Nakatcha club in Nantwich, Cheshire.

Curtis will need surgery in the next few days on a badly injured knee.

A spokesman for the brothers, visiting their parents for Christmas, said: “AJ and Curtis were assaulted in an unprovoked attack. Curtis is to undergo an emergency operation to correct damage to his knee. AJ received bruising to his face, arms, body and legs.”

Police said “The four victims were taken to hospital for treatment. All have since been discharged.

“Officers arrested a 20-year-old man from Crewe on suspicion of assault. He has been released under investigation pending further inquiries.”