The professional dancer, 23, will jet out to Majorca next month. 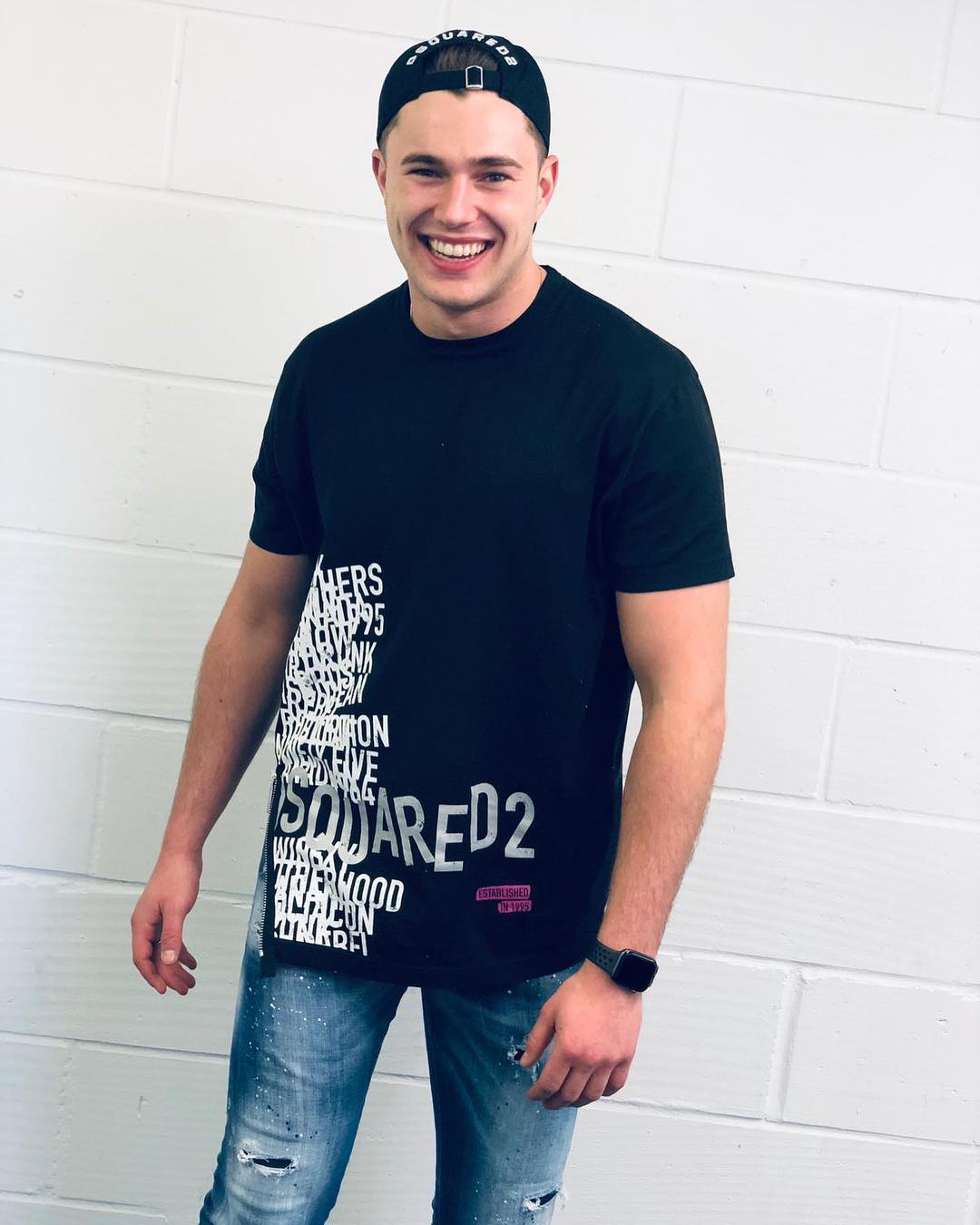 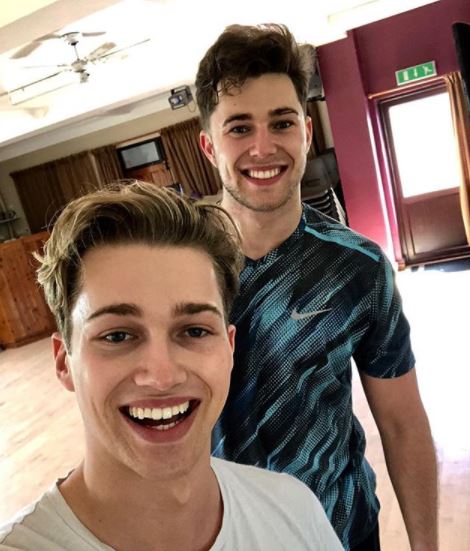 A telly source said: “His body is ideal for being in swimwear all day, plus he’s a lovely bloke with a great sense of humour so is sure to be a hit with the ladies.

"They are also hoping that he will bring some sexy salsa moves to the villa.” 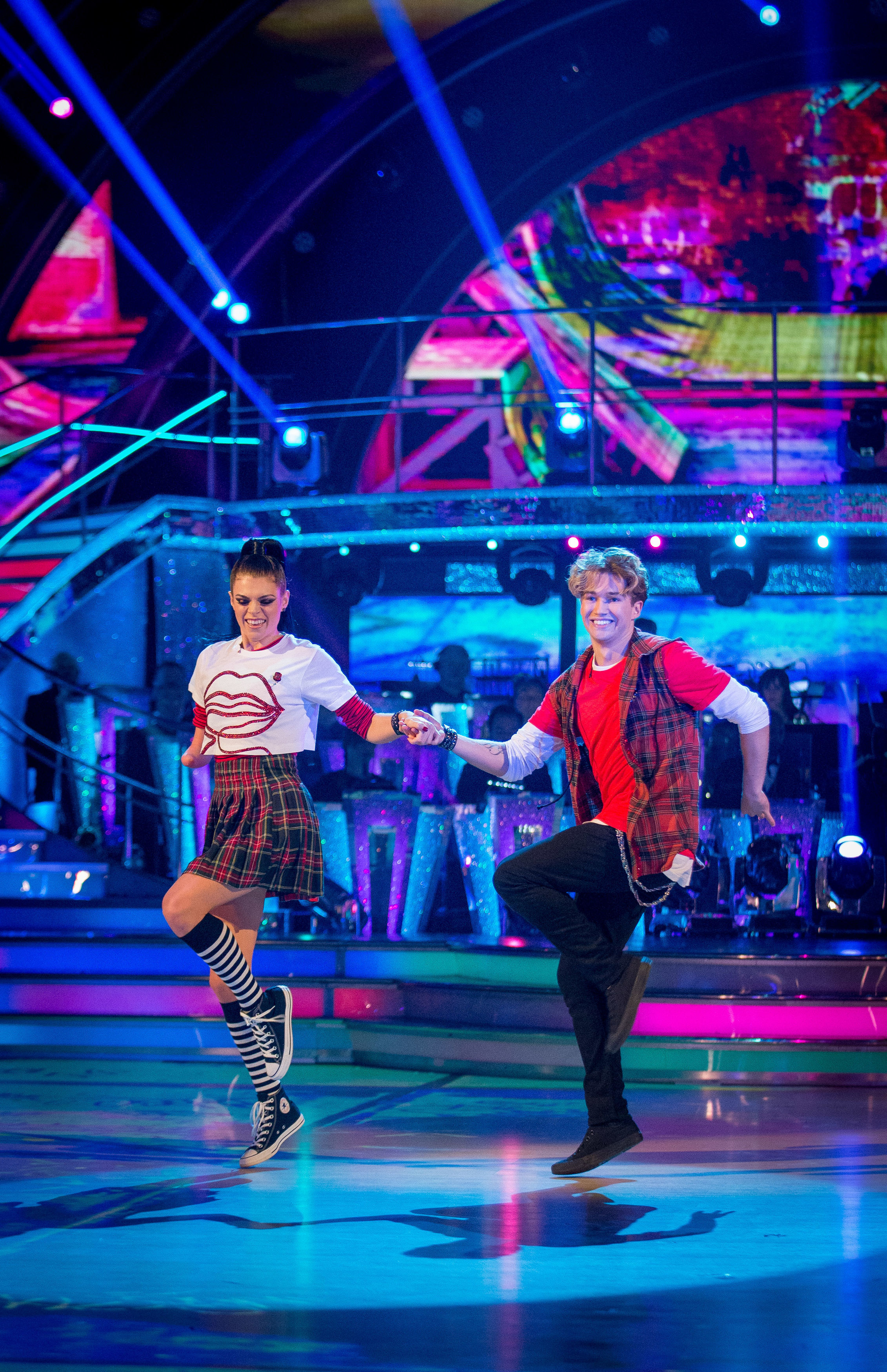 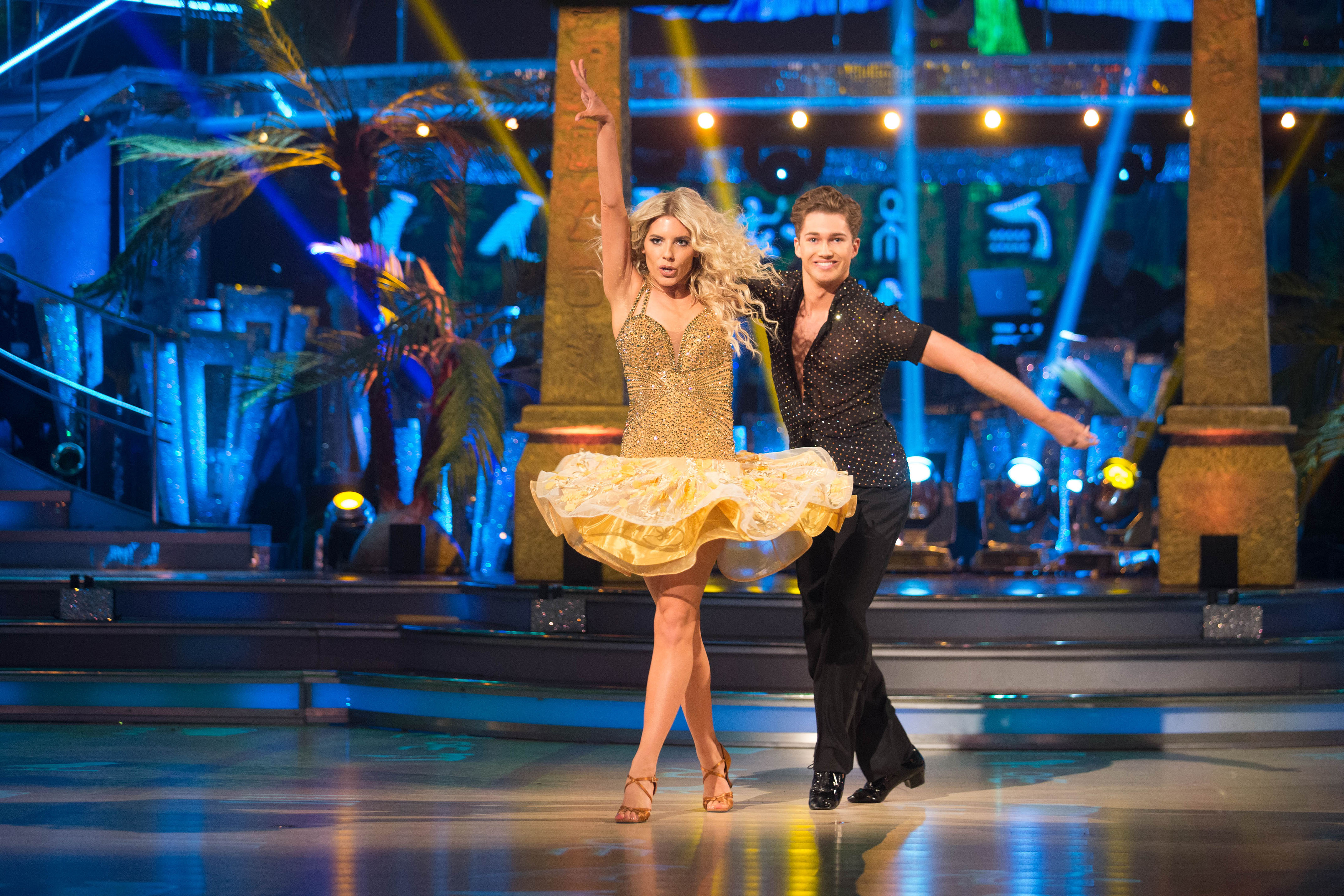 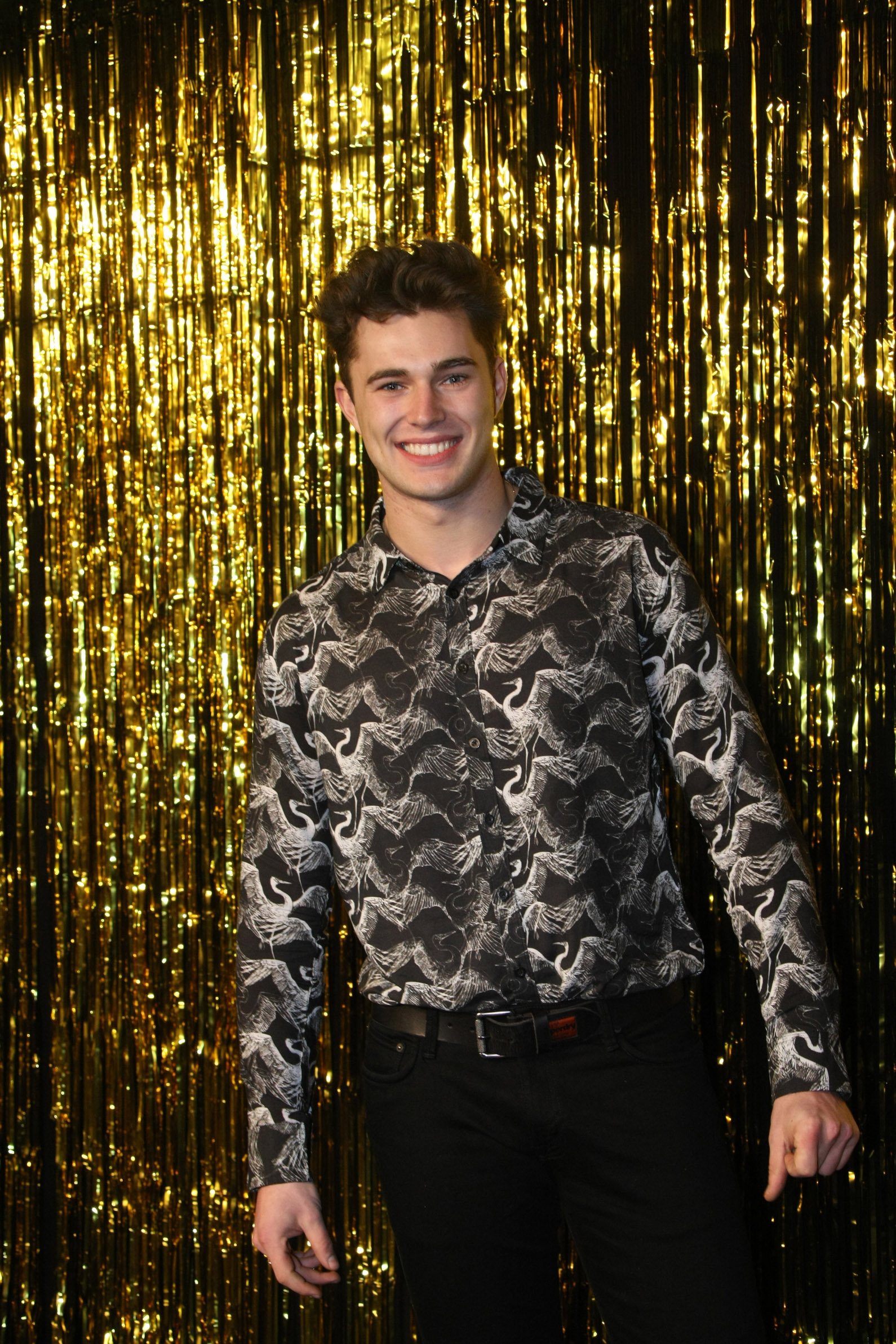 Curtis signed up to the ITV2 show five months after he and 24-year-old AJ were battered by eight thugs in a Cheshire nightclub.

Curtis managed to save AJ from suffering a serious injury that could have threatened his dancing career — but ended up needing an operation to save his left knee.

He also a suffered a bust nose and blurred vision.

Earlier today it was reported that Tyson Fury's little brother may also be destined for the reality show.

On Thursday it emerged that ITV chiefs had written a clause into the Love Island contract offering support to the families of contestants. 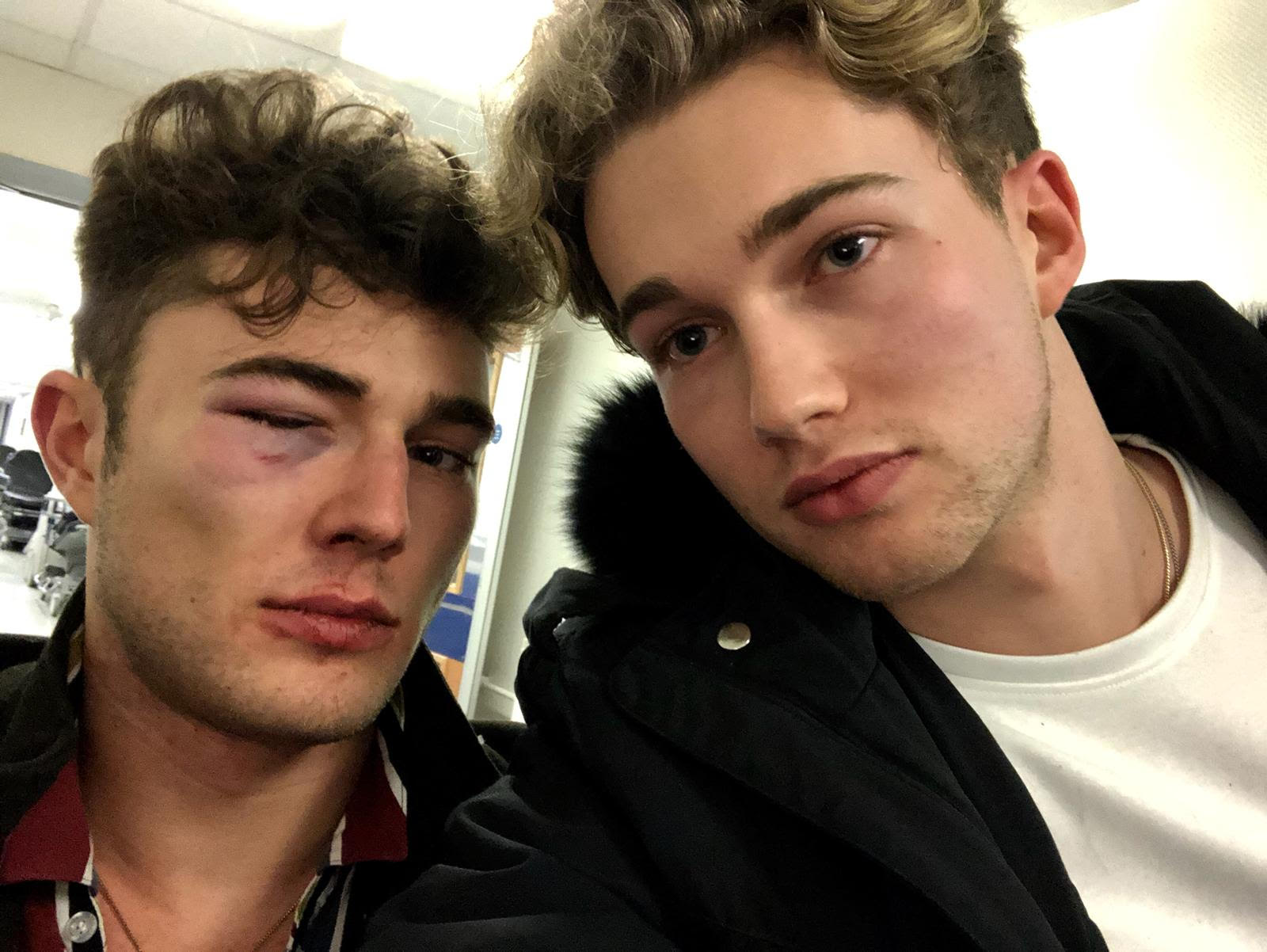 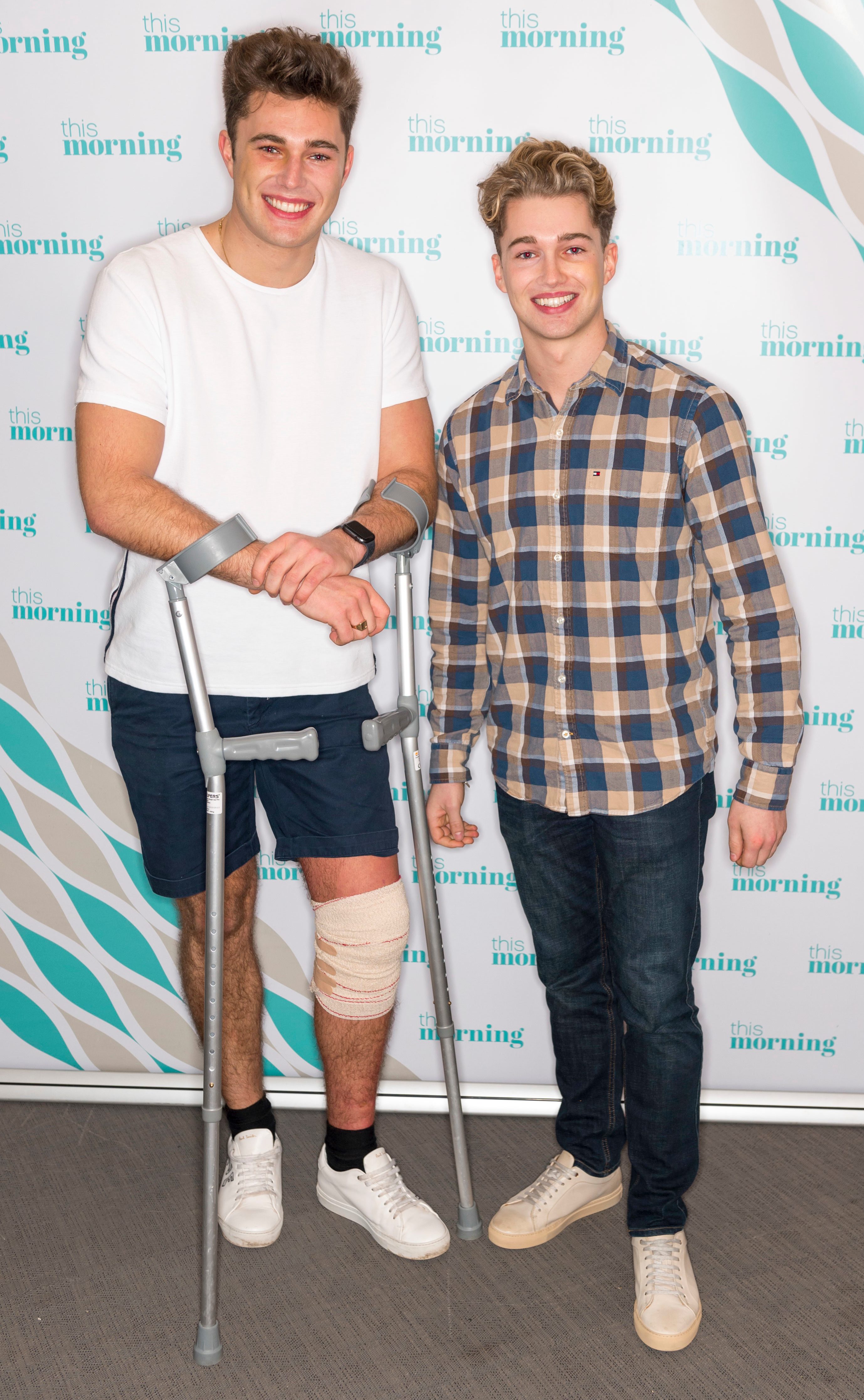 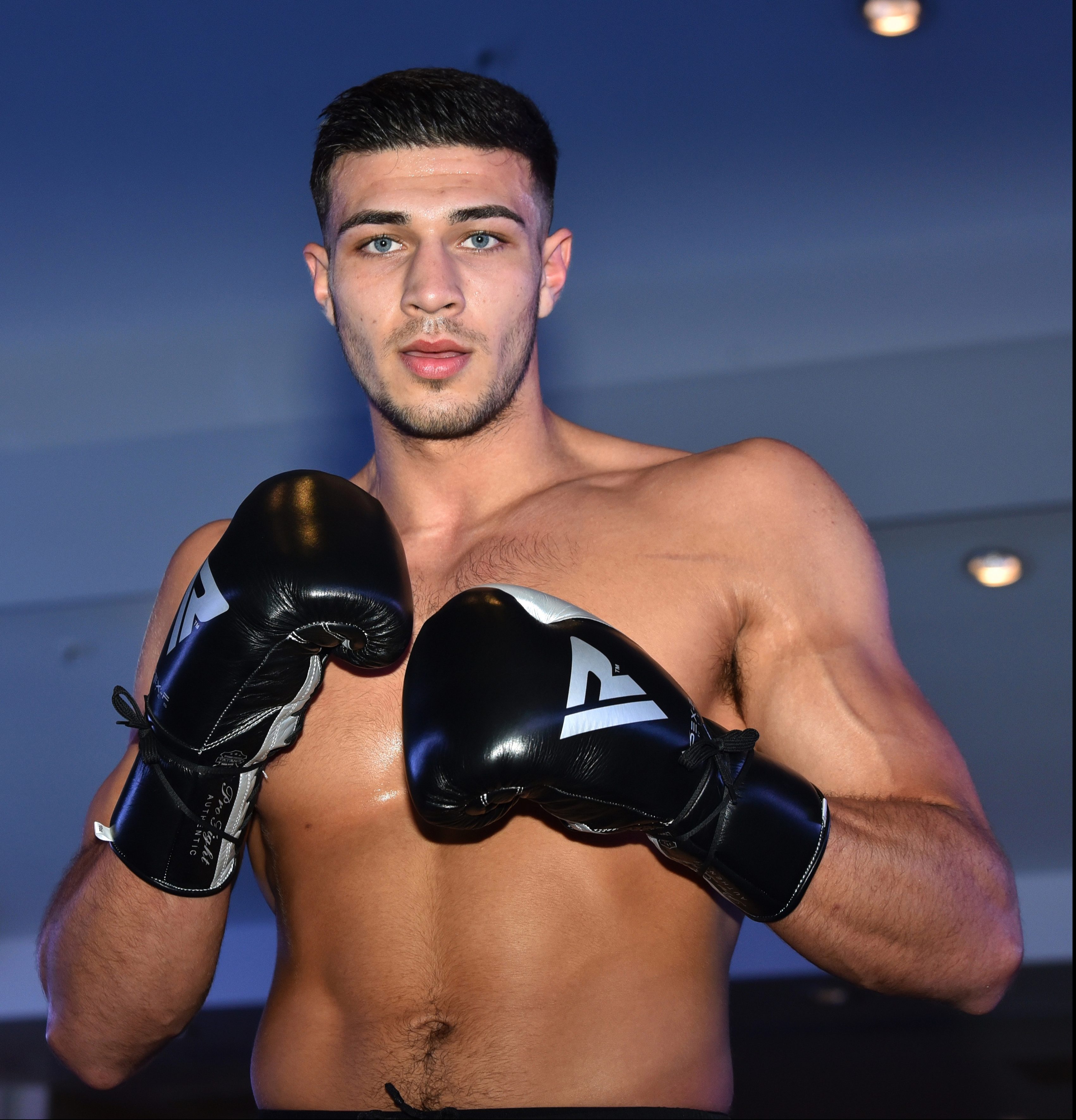