STRICTLY Come Dancing professional Gorka Marquez has been rushed to hospital and put on a drip after catching a mystery illness.

The dancer was taken to A&E just days before Christmas, where he was hooked up to machines and monitored by doctors overnight before being sent home. 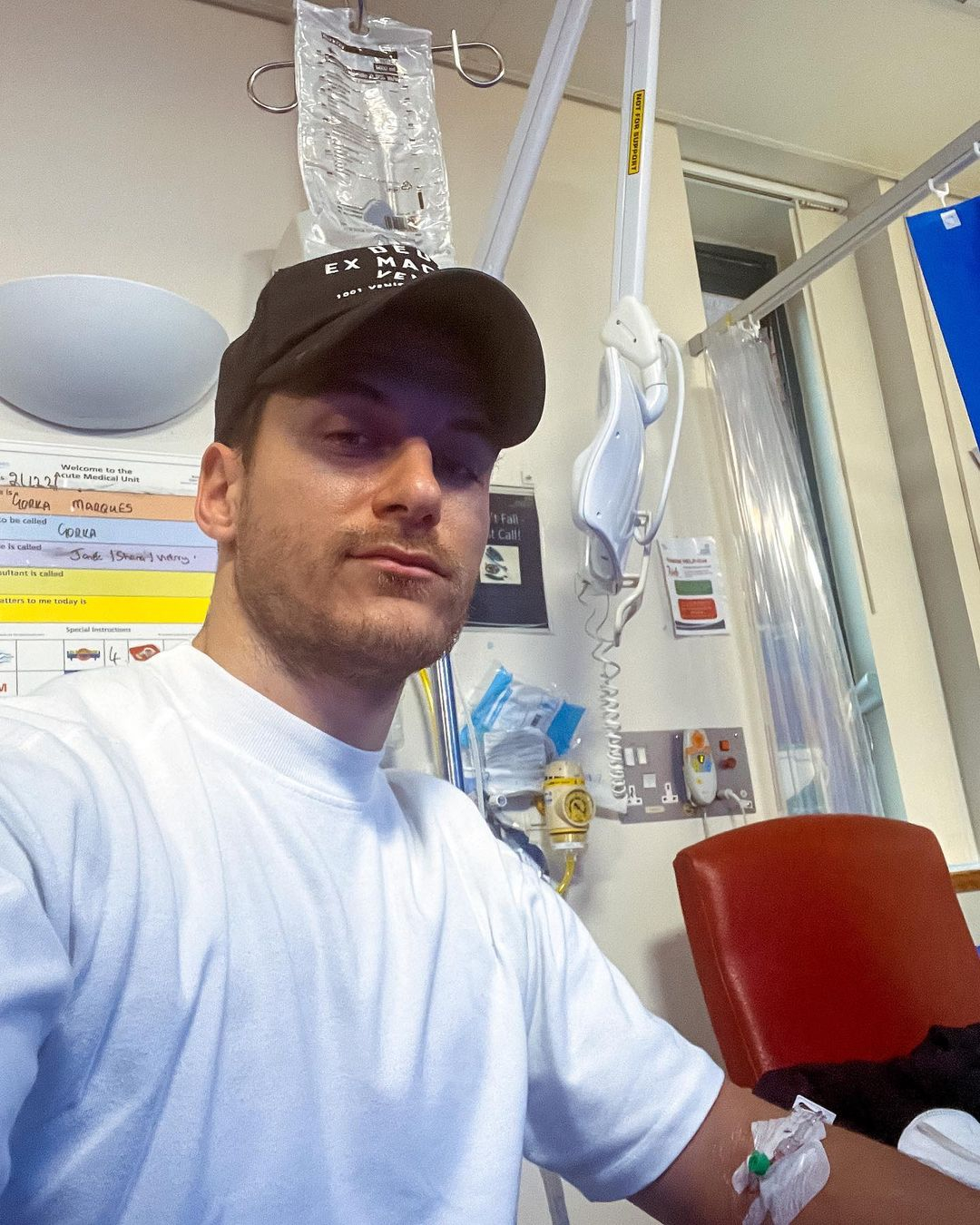 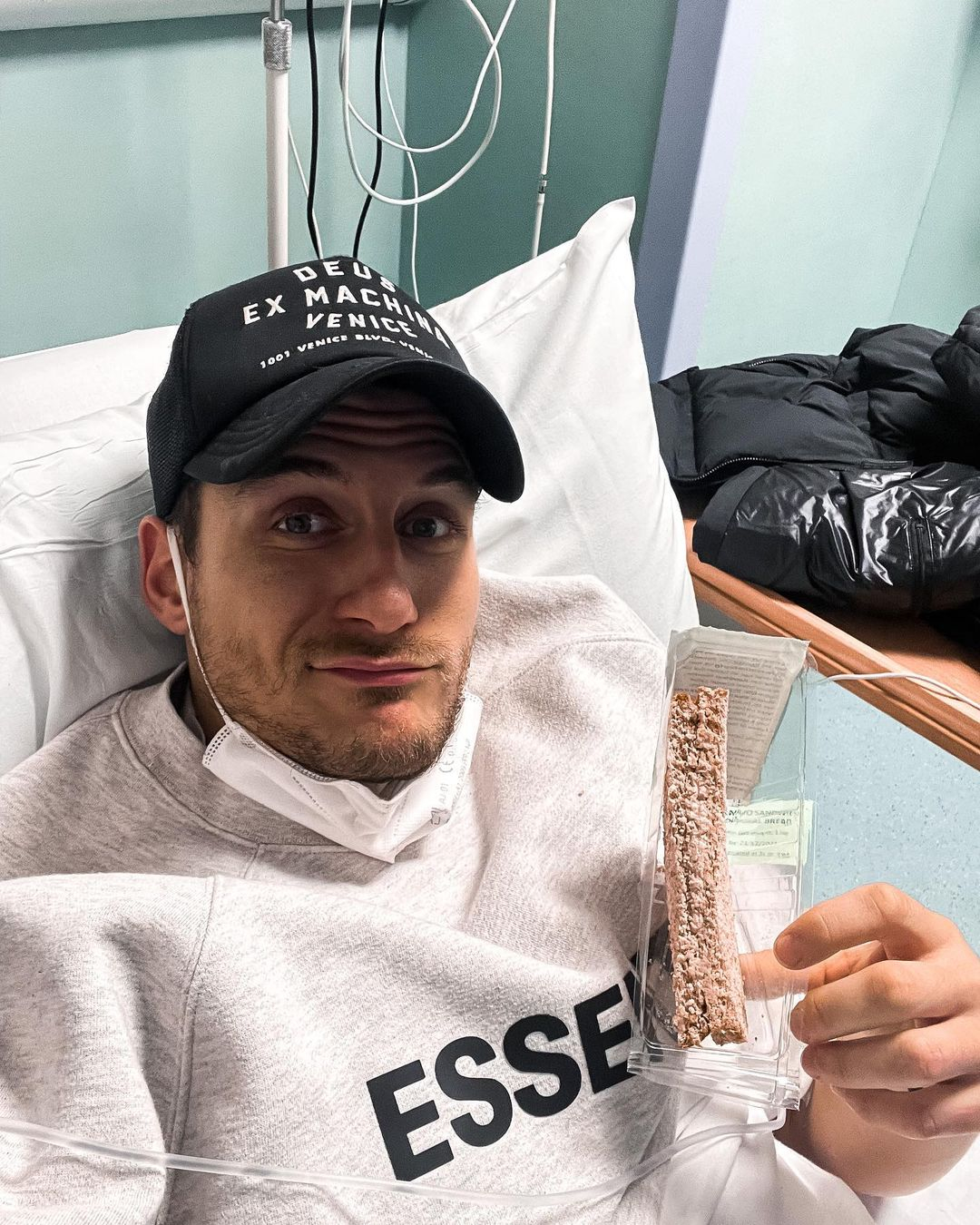 Gorka, 31, took to his Instagram to detail his "24hrs in hospital" as he joked it was a great excuse to miss out on wrapping presents with wife Gemma Atkinson.

The Strictly professional – who was paired with Coronation Street actress Katie McGlynn in this year's competition – shared a series of snaps from his visit.

One saw the dancer looking worse for wear as he sat on his bed in a ward in Fairfield Hospital, Manchester, with a drip in his left arm.

A follow-up clip saw him lying in the bed as he received fluids from the intravenous therapy – as he donned a mask and shook his head back and forth.

Gorka then cosied up as best as he could for the night as he slept at the hospital, having eaten a sandwich for dinner – which he posed with for a selfie.

"I was looking forward for Christmas at home but that was interesting 24h in hospital," the dad-of-one, who shares daughter Mia with wife Gemma, 37, wrote.

"Gemma thinks it was a excuse to avoid all the wrapping of the Christmas presents… Everything is okey and I am back home having cookies and cuddles of my little nurse."

Gorka thanked the doctors and nurses at the hospital for "being so lovely" to him before concluded with Spanish Christmas wishes: "Feliz navidad!" 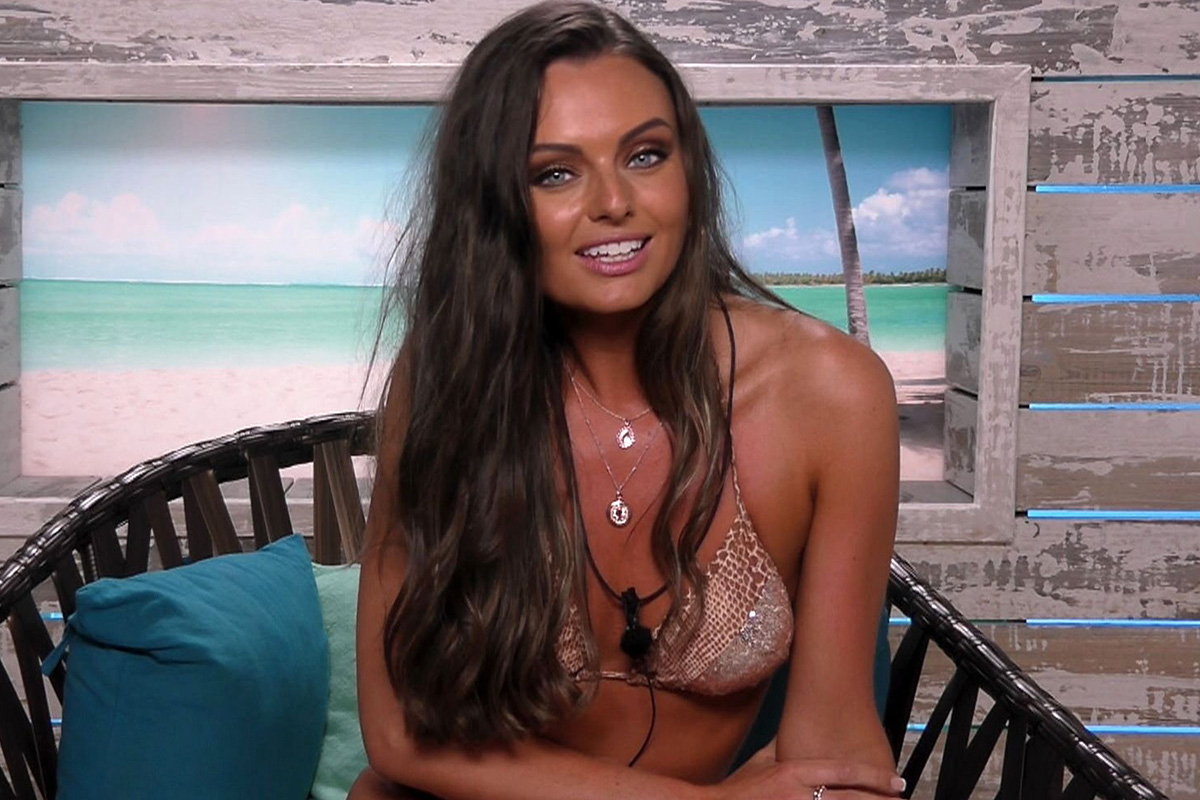 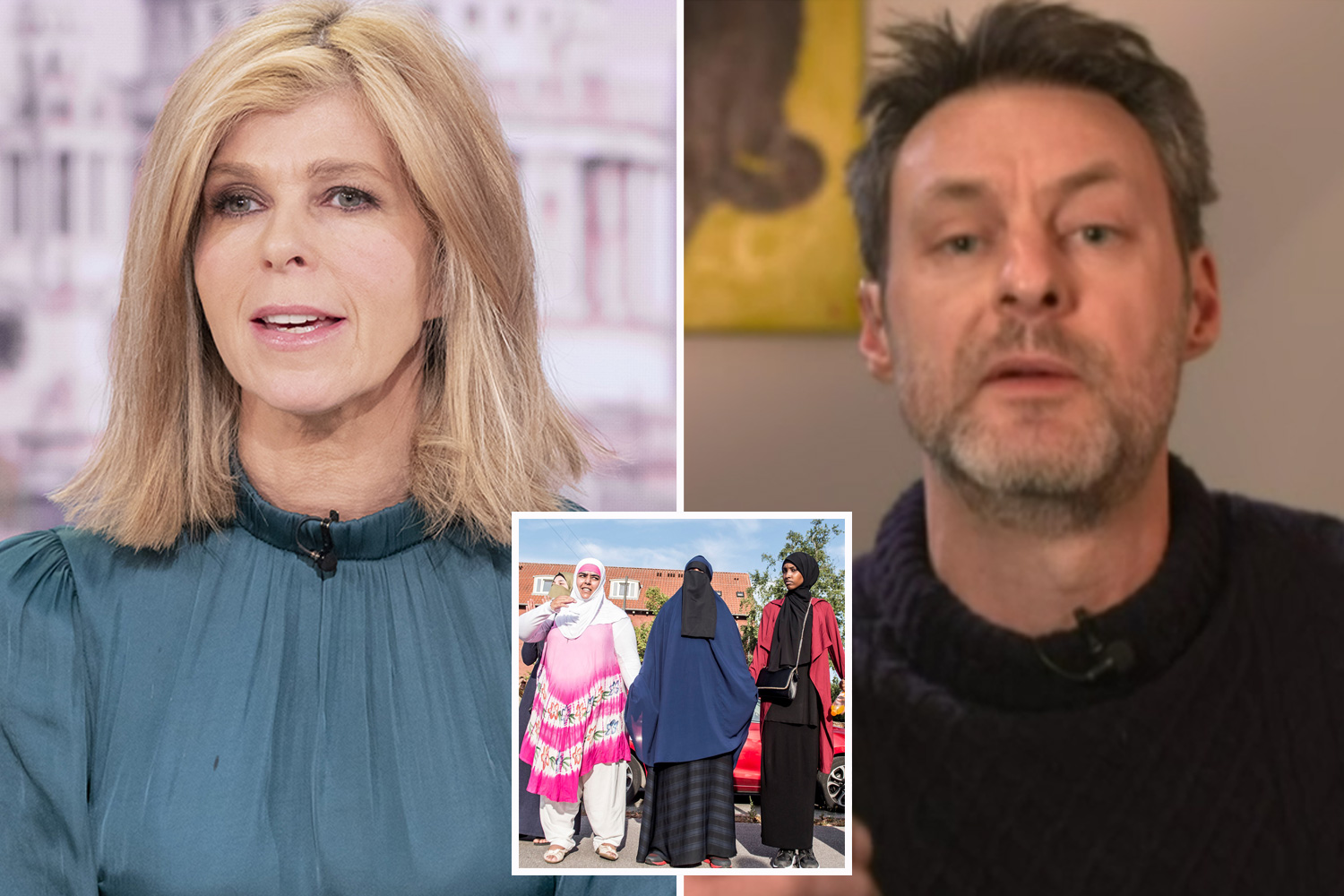 Friends and fans rushed to the comments section of the snaps to send Gorka their best wishes and wish him well in time for Christmas.

Earlier this year, Gorka competed in Strictly alongside former Hollyoaks actress Katie, 28 – making it through to the Halloween themed special.

The couple landed in the dance-off for the second week in a row, this time against Judi Love and Graziano Di Prima, with three out of the four judges voting to save Judi.

Throughout their time on the competition, there had been feud rumours between  Katie and Gorka – as viewers speuclated this disliked each other.

Fans took to social media to claim they'd spotted "tension" between the pair.

They noted that Spanish star Gorka looked glum in posts made by the soap actress before the live show as they prepared for their second dance.

It came after the pair appeared to have disagreed over the amount of time that Hollyoaks star Katie spent rehearsing as she skipped dancing for filming.

She was spotted in Liverpool filming for Hollyoaks as Gorka snided ahead of their dance that they had "no hours to train". 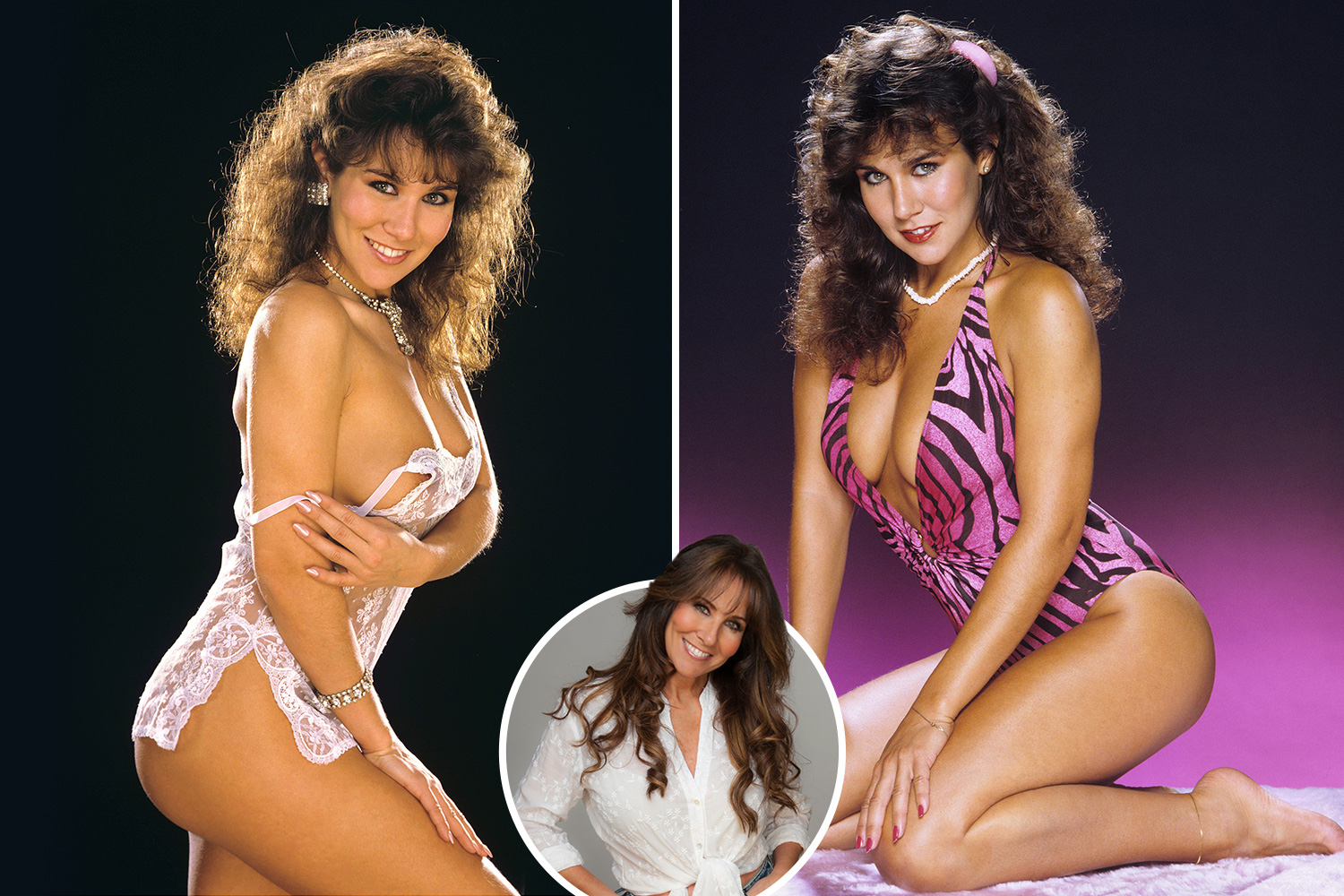 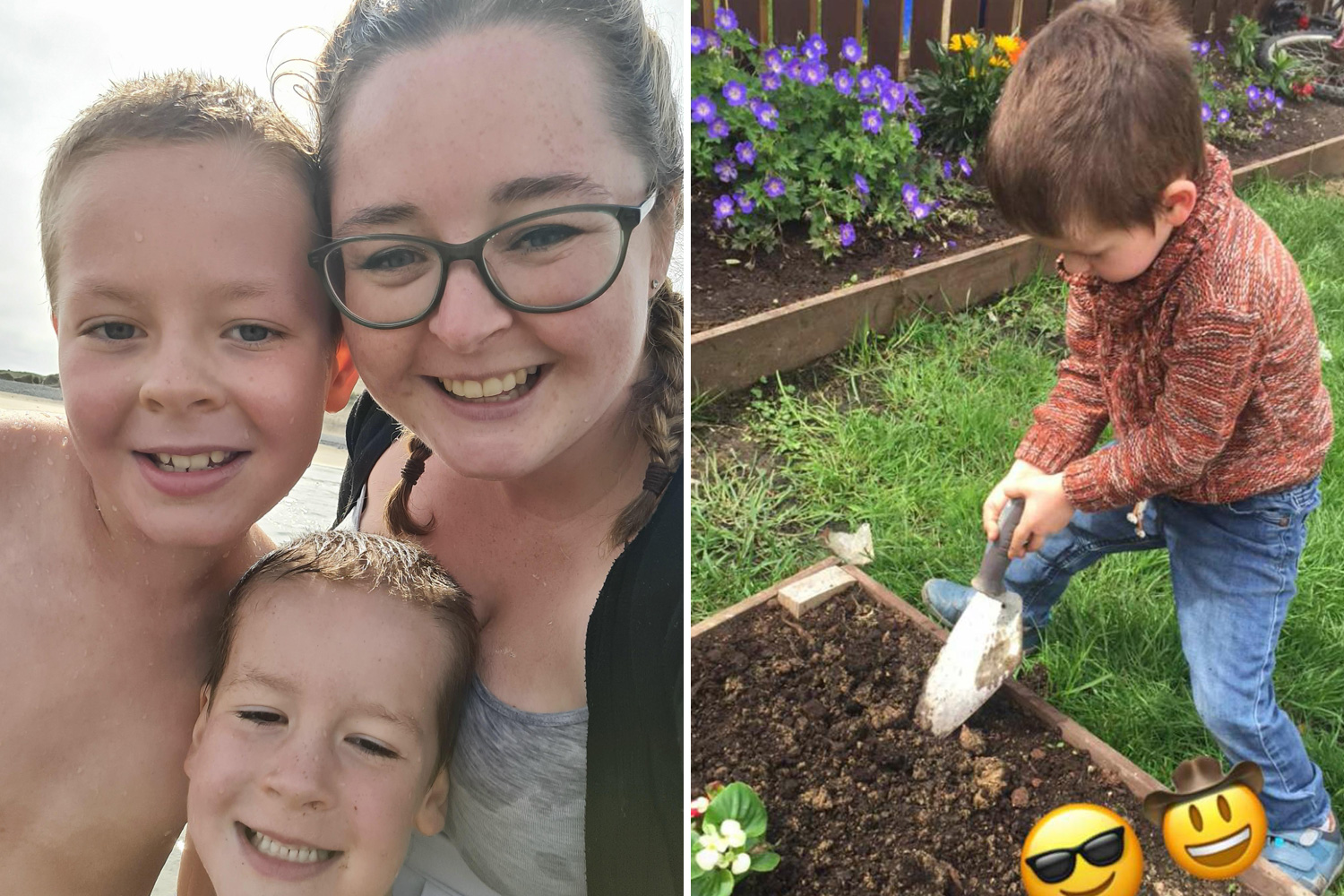 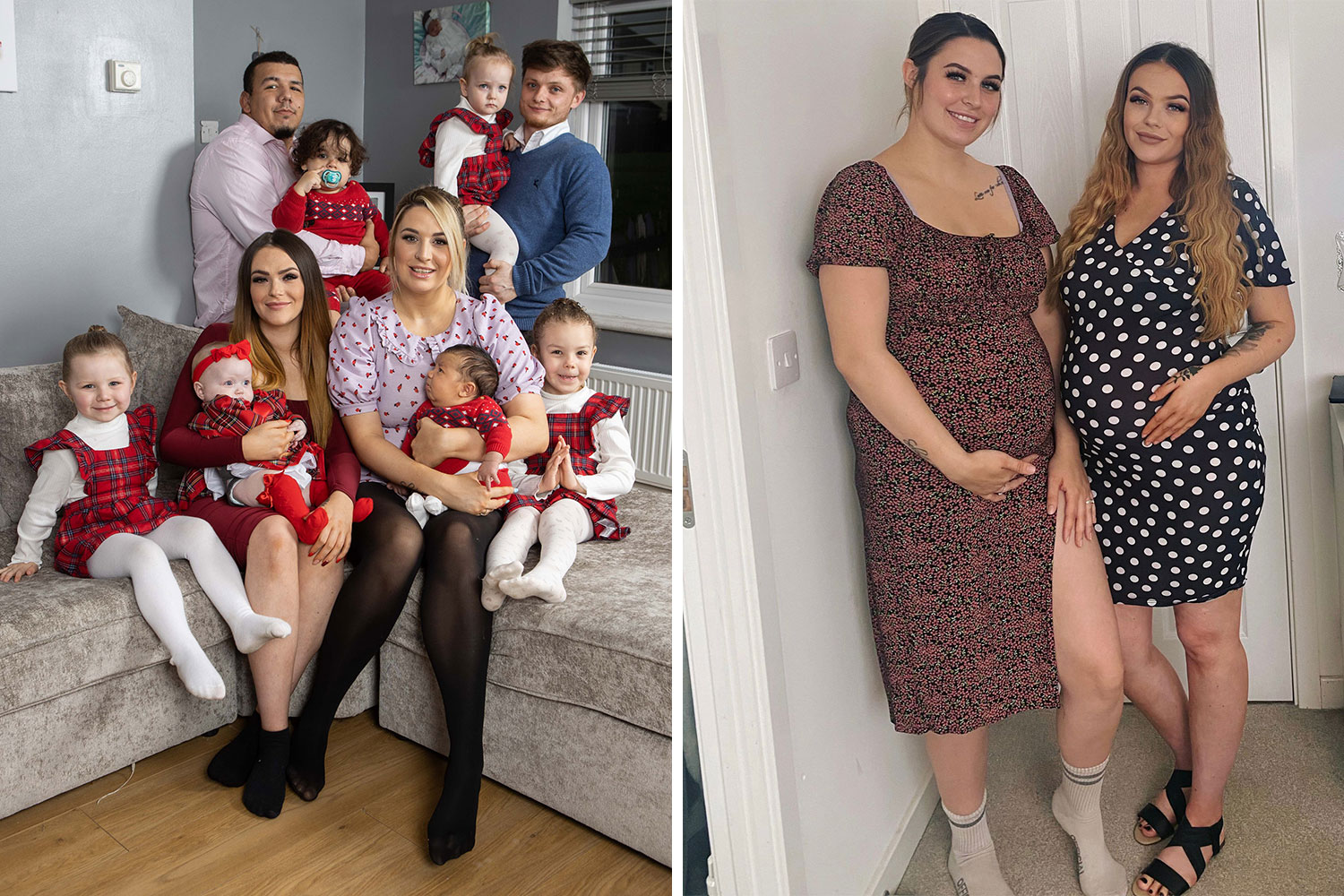 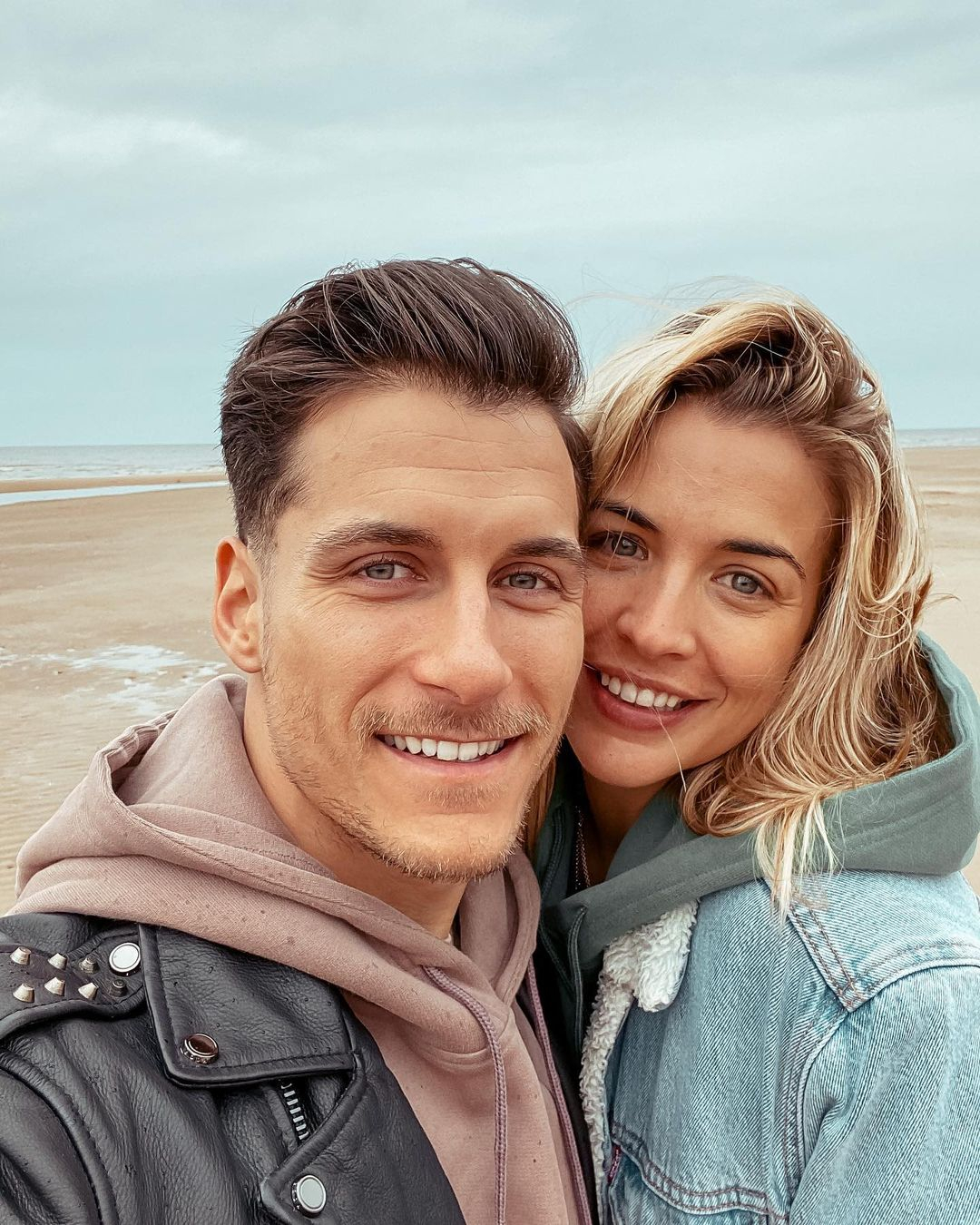 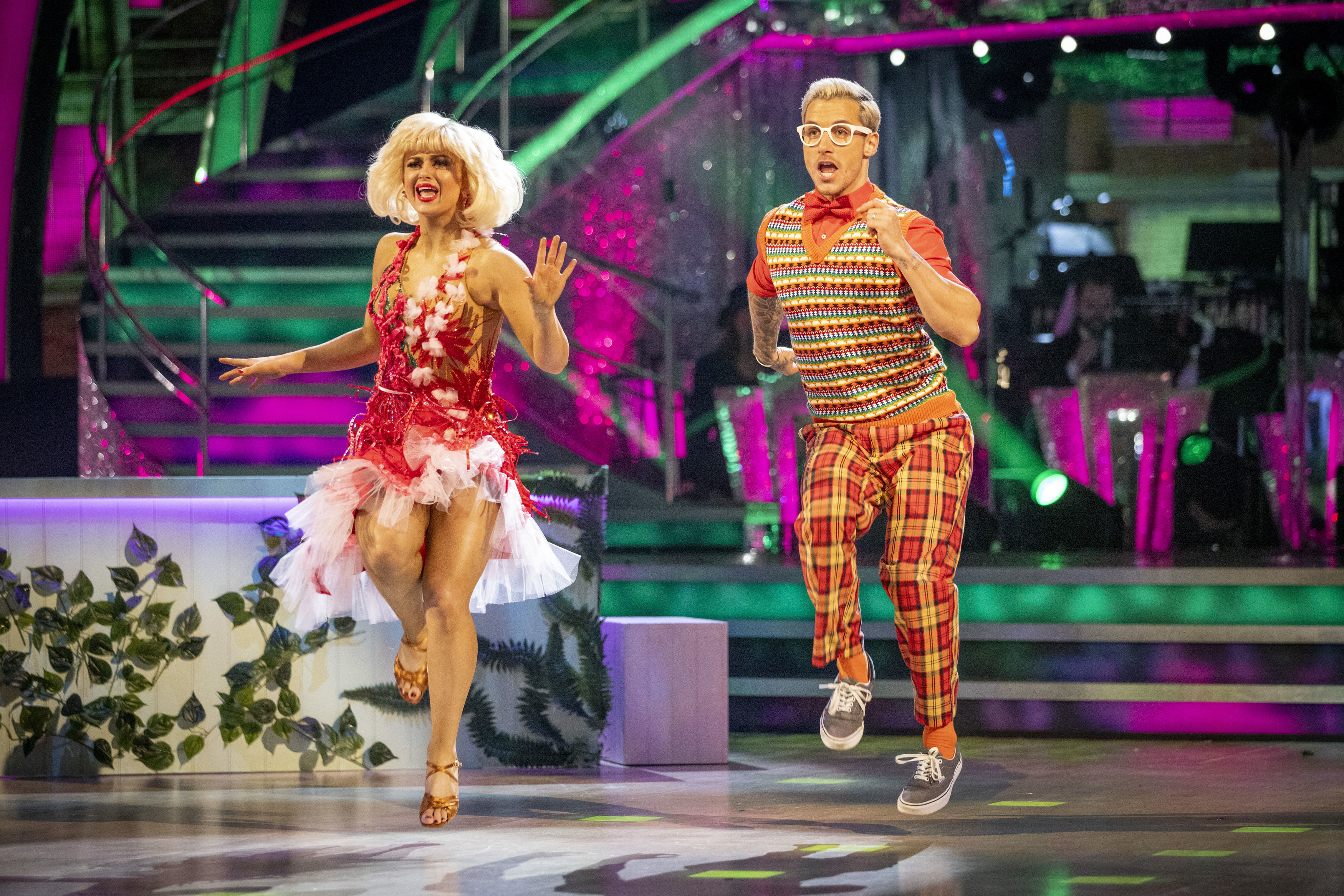