STRICTLY Come Dancing star Karen Clifton has sparked a sexism row after a barbers refused to trim her short hair because she is a woman.

The professional dancer, 36, broke down in tears after being turned away from Jack’s of London, in Wimbledon, despite having gone there before. 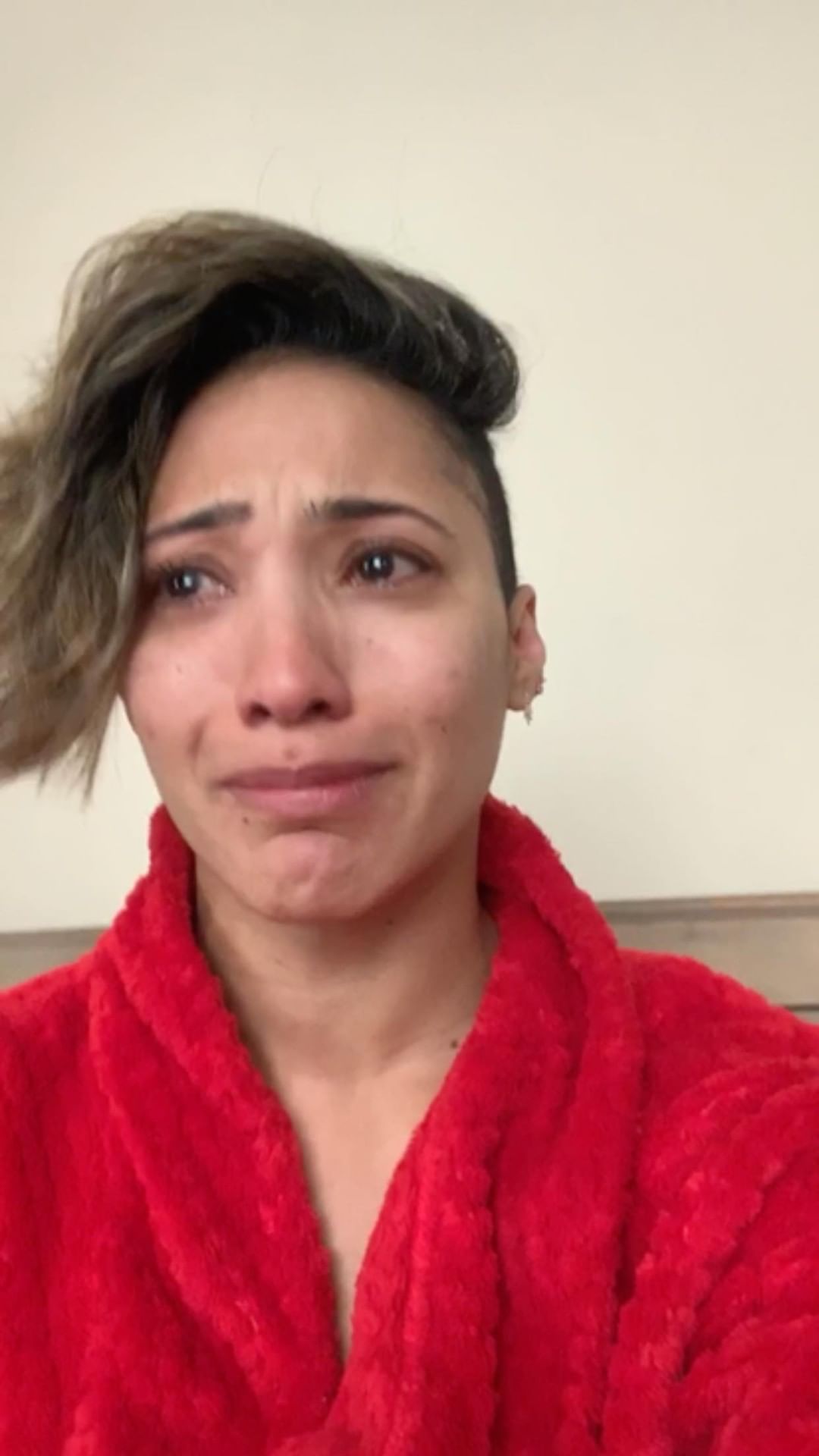 The Venezuelan-born beauty showcased a shorter new hair do hair in December.

Taking to Instagram Stories she tearfully told her followers: "I was told. The owner doesn’t allow women to get their hair cut here.’

“I felt really c**p because this has never really happened to me before. 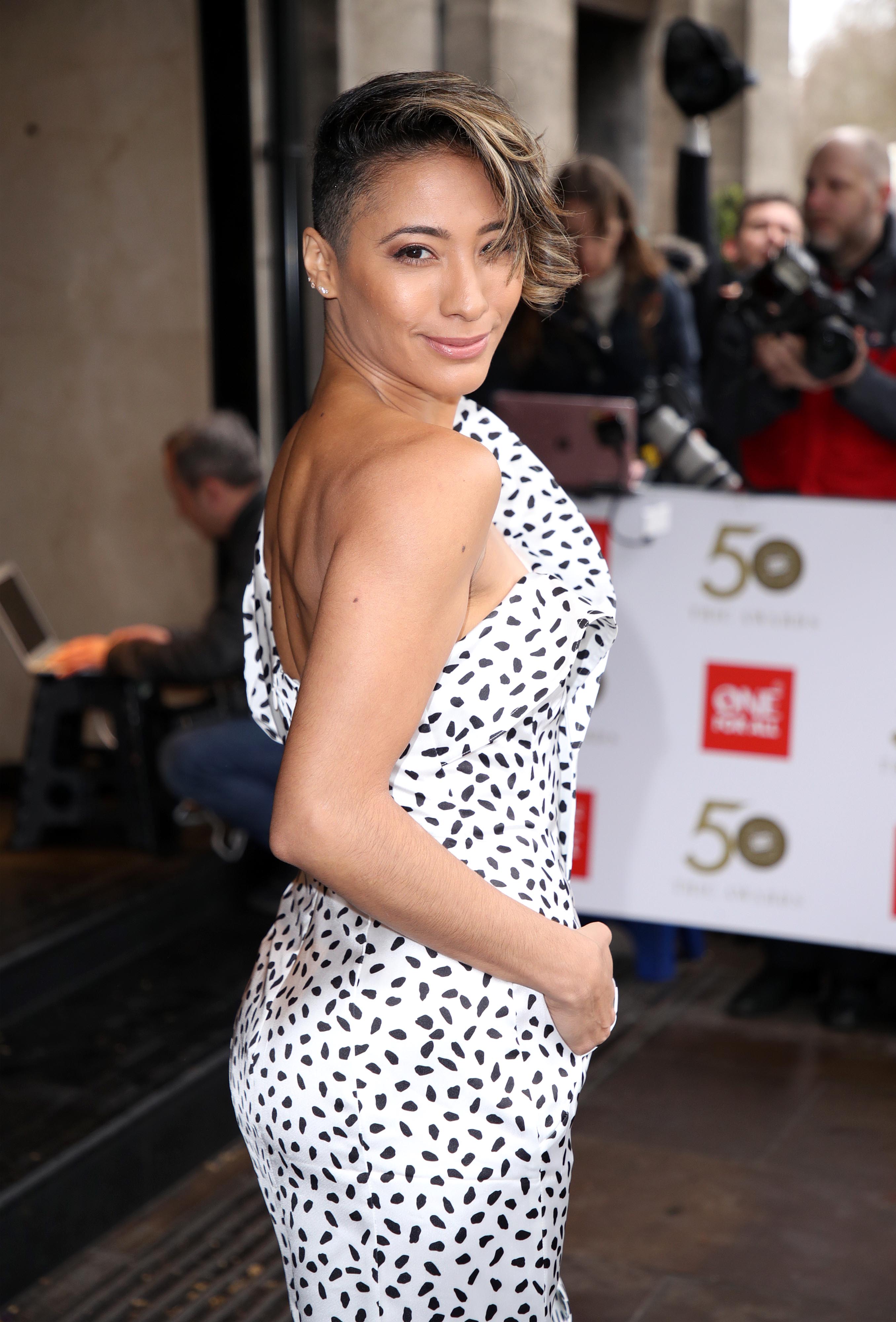 She also wrote about her experience on Twitter: "When I was told this morning by @Jacksoflondonuk that I wasn’t allowed to get my haircut because I was a woman.

"I felt like I was punched right in the pit of my stomach and felt so angered and quite frankly in disbelief that this actually happens to a lot of women out there."

A spokeswoman from the barber chain apologised for the incident. She said: “I appreciate that Karen has alerted us to the anomaly within our policy that suggested we do not cater for women, and we have begun an immediate review to correct this.

"I opened my Wimbledon barber store 25 years ago as a traditional male space for men who didn’t want to go to a hair salon. 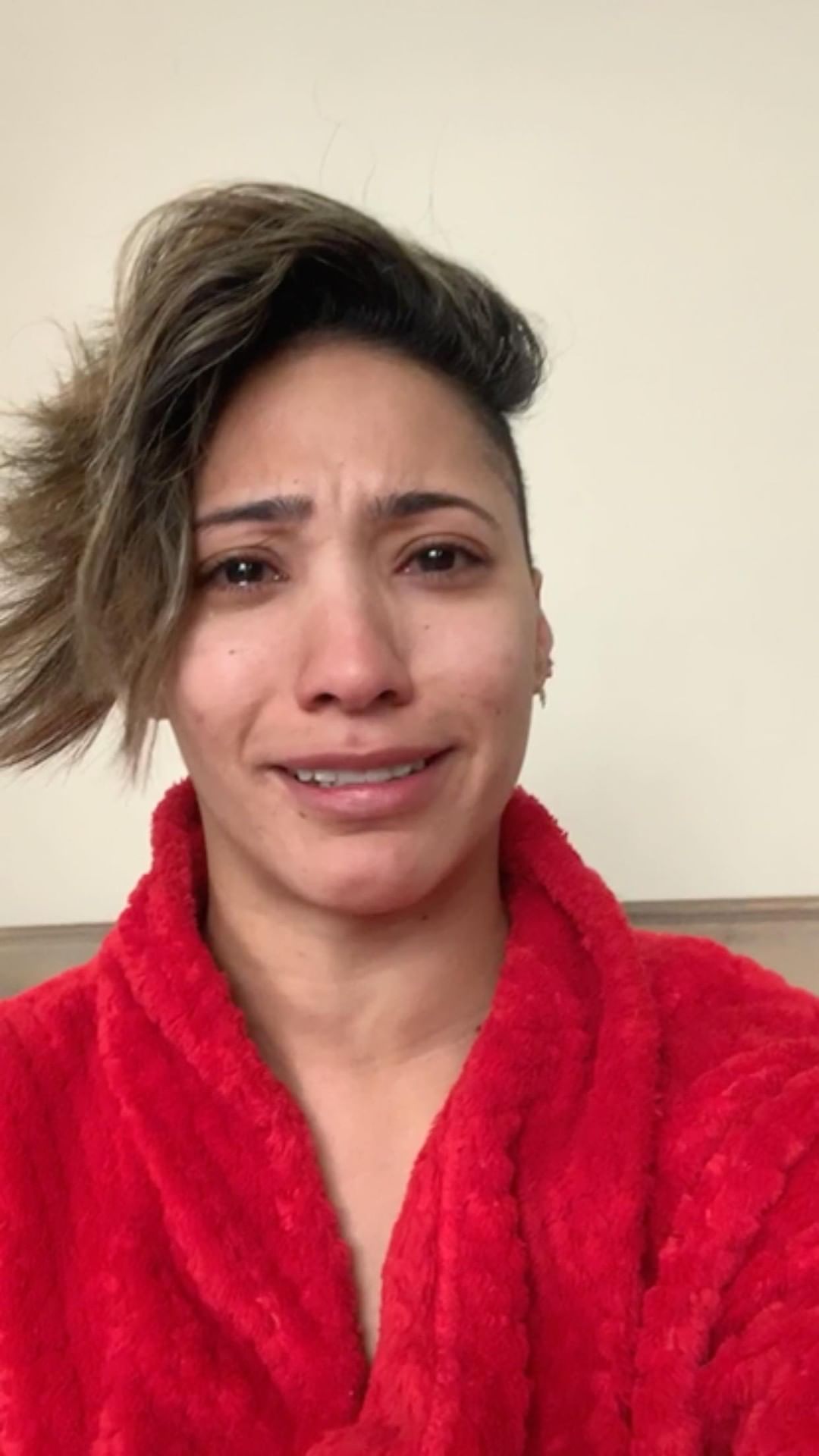 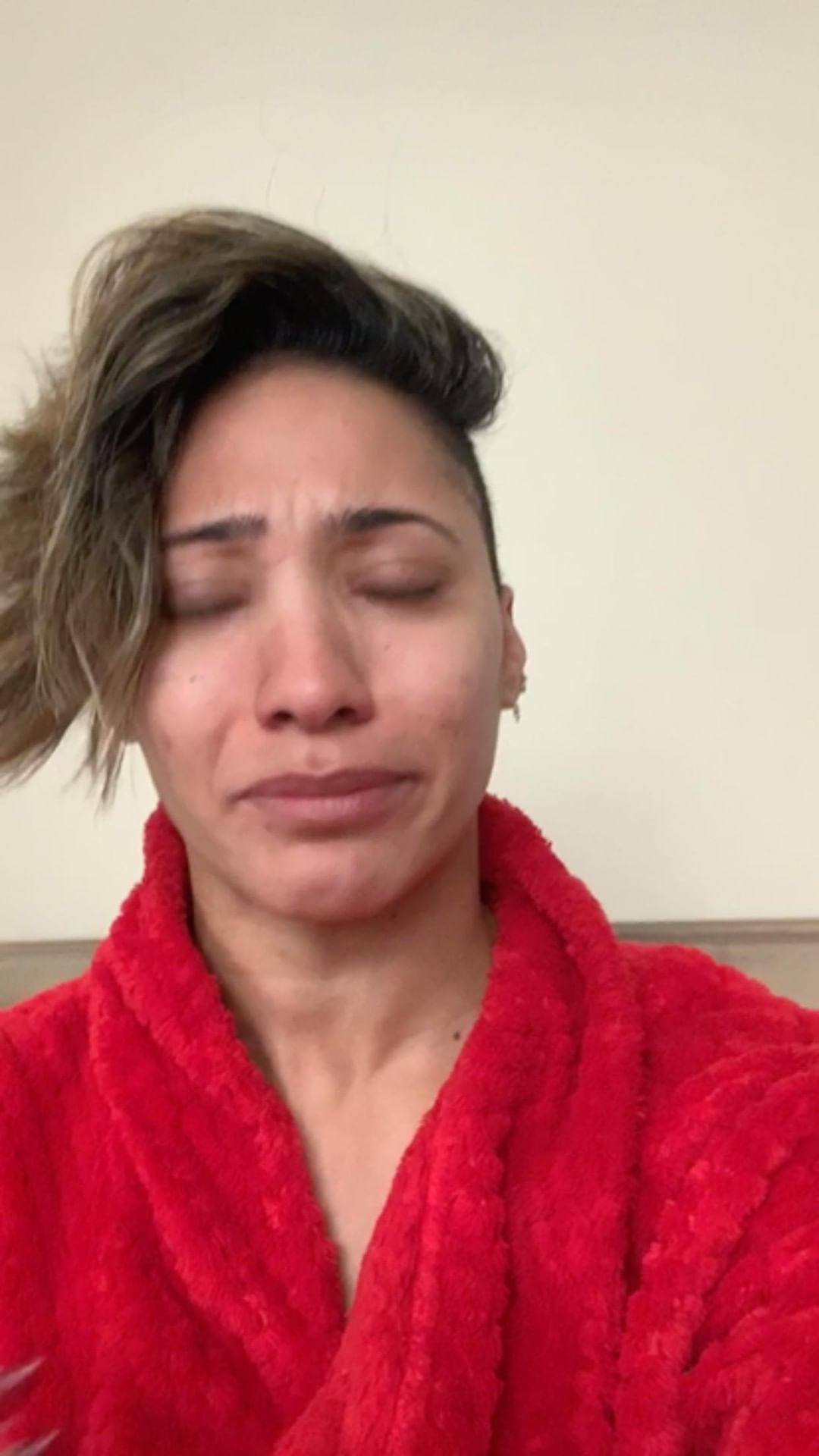 "Back then it was important to emphasise it was for men. The Jacks of London brand is now synonymous with quality service and outstanding barbering, but, increasingly, women have visited asking for barber cuts by our award-winning barbers and we have delivered.

"Karen, herself, has had her hair done twice before at our store. 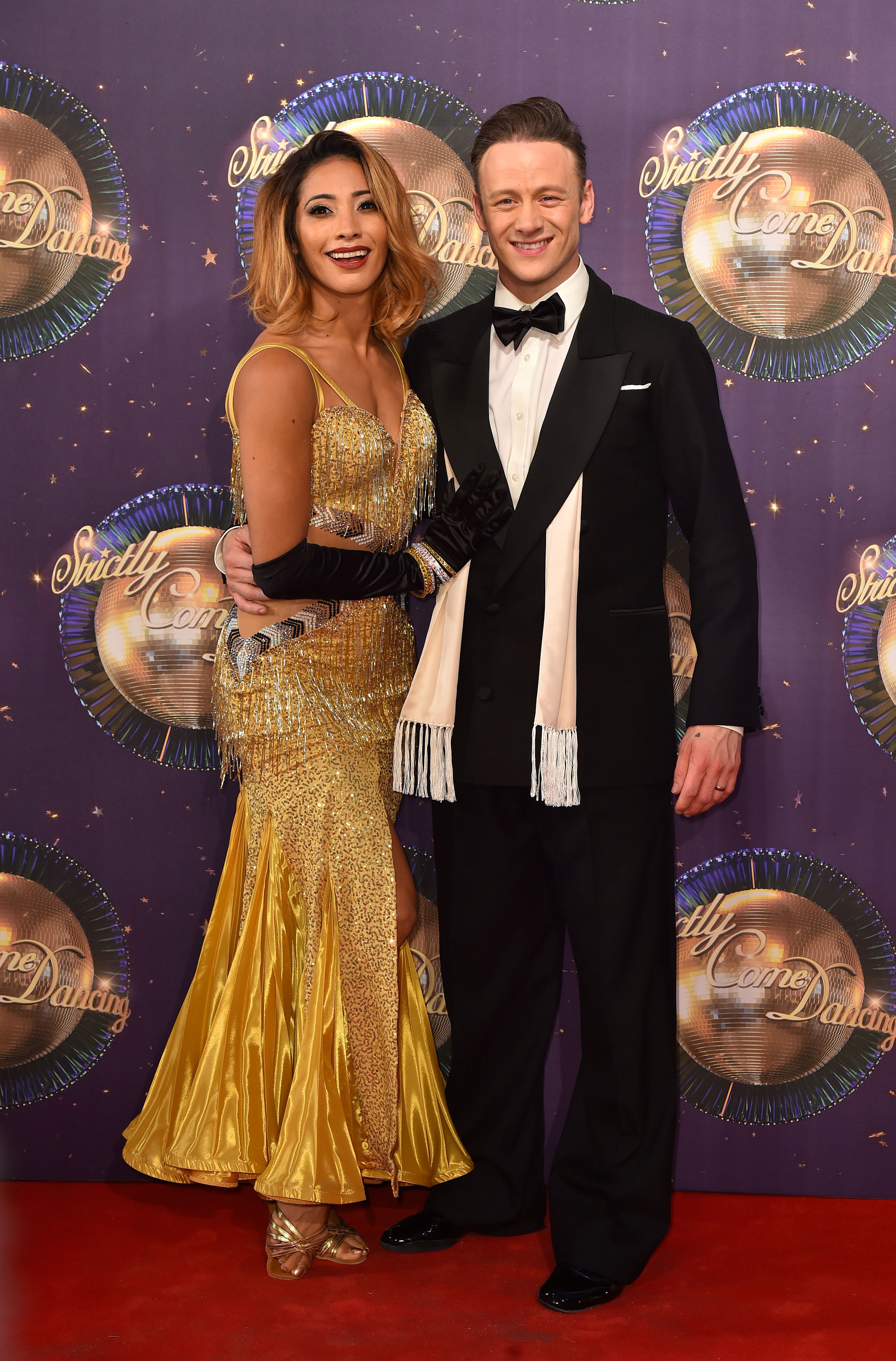 "I, and the store team apologise, that the member of staff in question was not aware of this. I understand now that we must make it more explicit to our team that anyone who wants a barber cut is welcome in our store regardless of gender.”

Karen officially confirmed the end of her three-year marriage to fellow pro dancer Kevin, also 36, in March last year but have remained friends.