RANVIR Singh is reportedly set to sign a new lucrative contract that will propel her to becoming “one of ITV’s highest paid stars”. 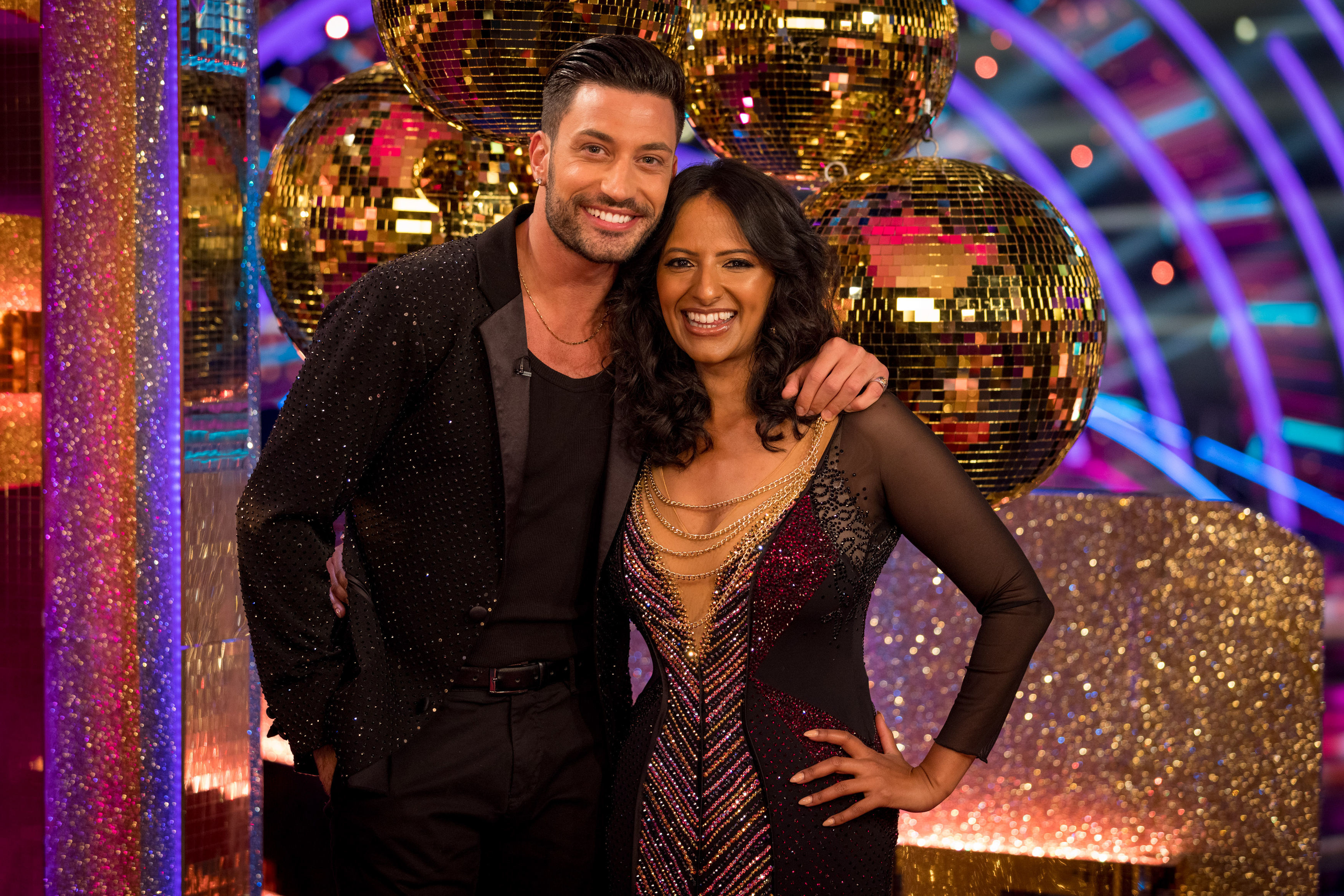 ITV are now said to be desperate to ensure they don’t lose the 43-year-old when her contract at the network ends next month.

Following recent negotiations, Ranvir is reportedly set to sign a deal “as good as a golden handcuffs” to stay on at ITV.

The new contract will allow the presenter to host a variety of programmes across the channel, and stand in more regularly on GMB when Piers Morgan or Susanna Reid are away.

A source close to the network told The Daily Mail: "Ranvir is loved at ITV and by its viewers, she has everything that the channel needs to move forward. 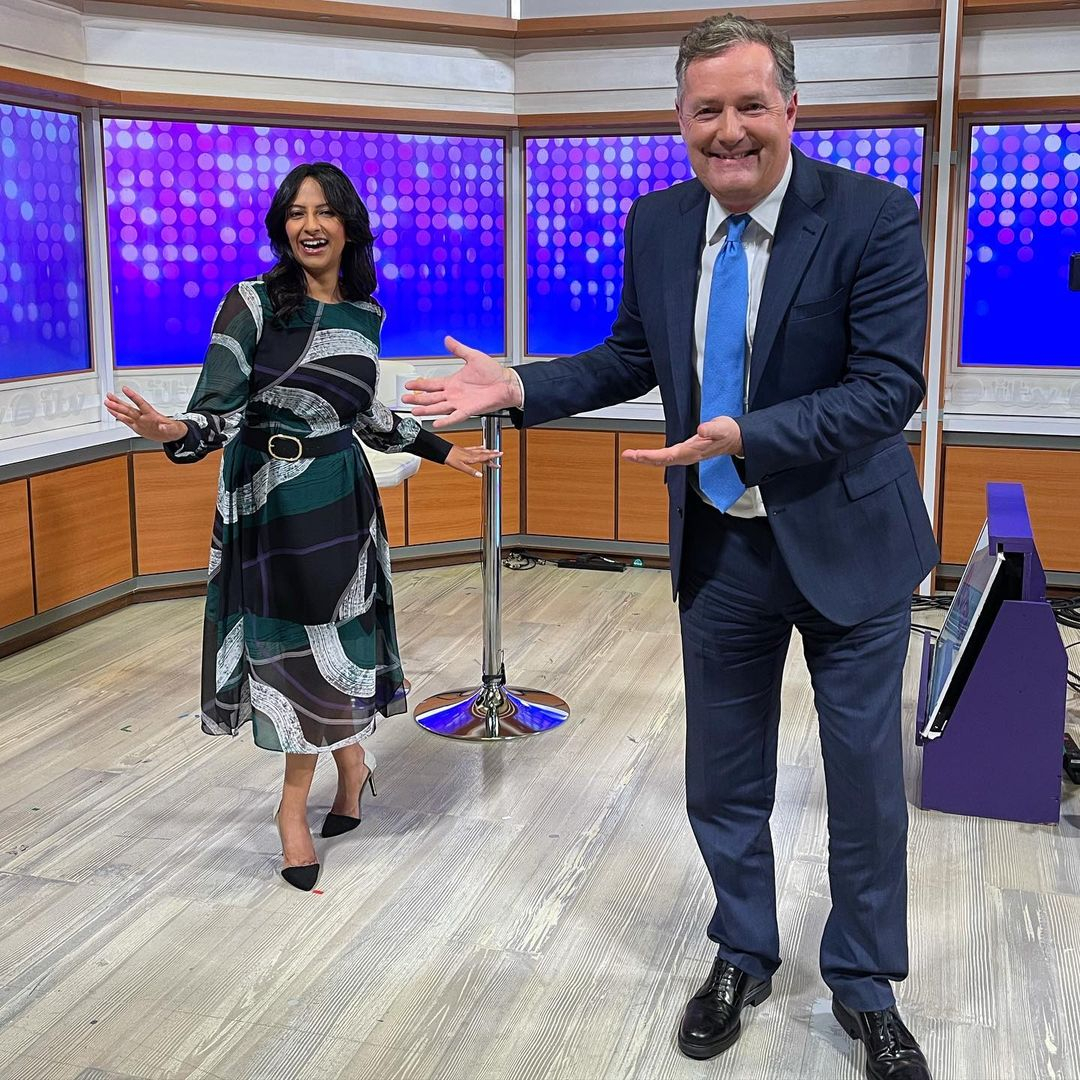 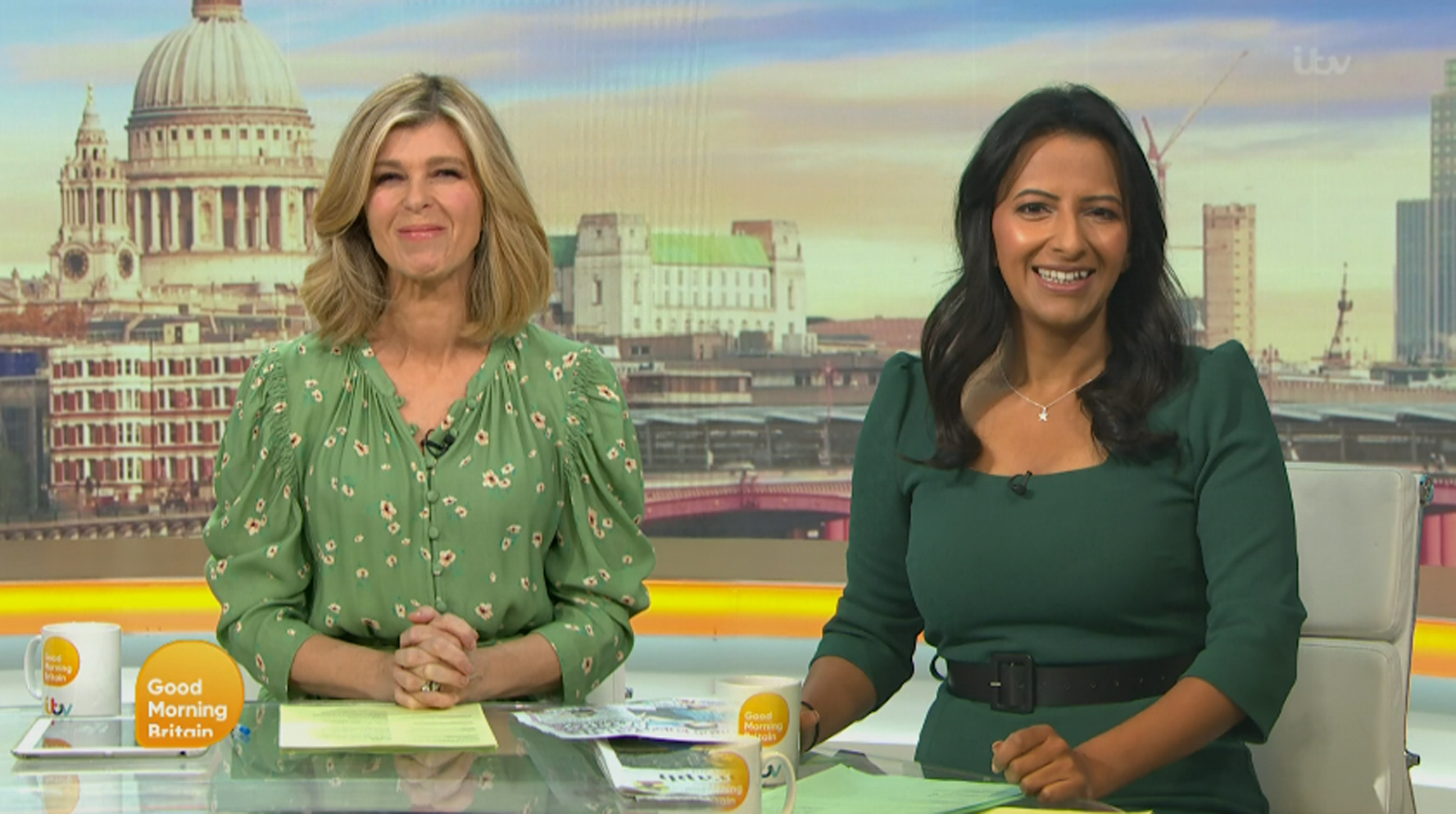 "There are lots of high- profile projects in the pipeline, too. The intention is that she will be one of the more used presenters. Nobody wants to lose her."

While Ranvir was previously focused on politics, another source added: "I don't think you'll be seeing her standing outside No10 in the early hours again. Ranvir is now a star."

The presenter became a household name after making it to the semi-finals of Strictly with pro dancer partner Giovanni Pernice.

She first hit screens in 2005, joining the BBC's North West Tonight show as a bulletin presenter, becoming the co-host by 2011.

Ranvir then presented Daybreak from 2012 to 2014 before becoming a correspondent on Good Morning Britain.