The 75-year-old actress, who played Caroline's mum Barbara on BBC One show Royle Family, became increasingly emotional as she spoke about her late friend, who died of lung cancer in July 2016. 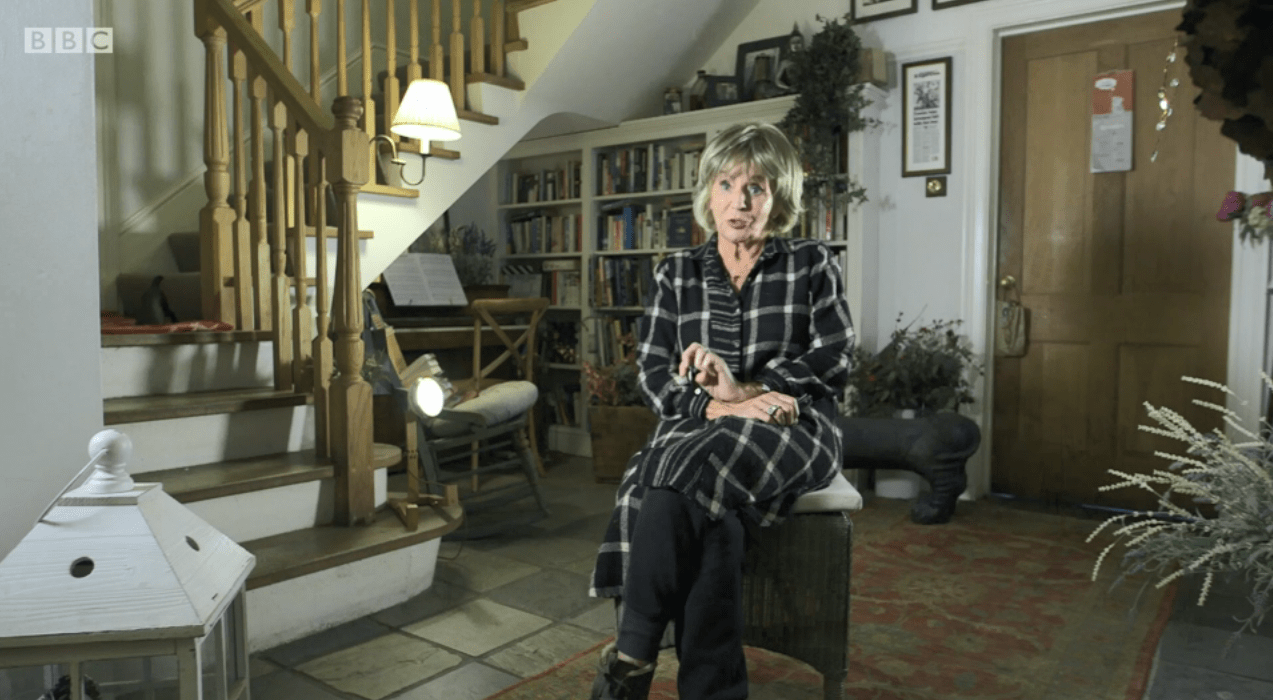 During the show the presenters devoted a section for a special tribute for Caroline, where Sue featured to speak about her life.

She began: "She was the kindest and most generous girl that you could ever really wish to meet."

Other stars and producers chipped in throughout the tribute, to give their own commentary on the late star's life, professionally and personally, as well as talk about her involvement in launching hit comedy show Royle Family.

Sue explained: "A lot of people thought they improvised a lot of that, but it wasn't it was very exact. She continued: "It was her observation of life, truthfulness of it and the humour of life.

"She fought very hard for what she believed to be right.

"She could be quite scary, because she knew what she wanted." 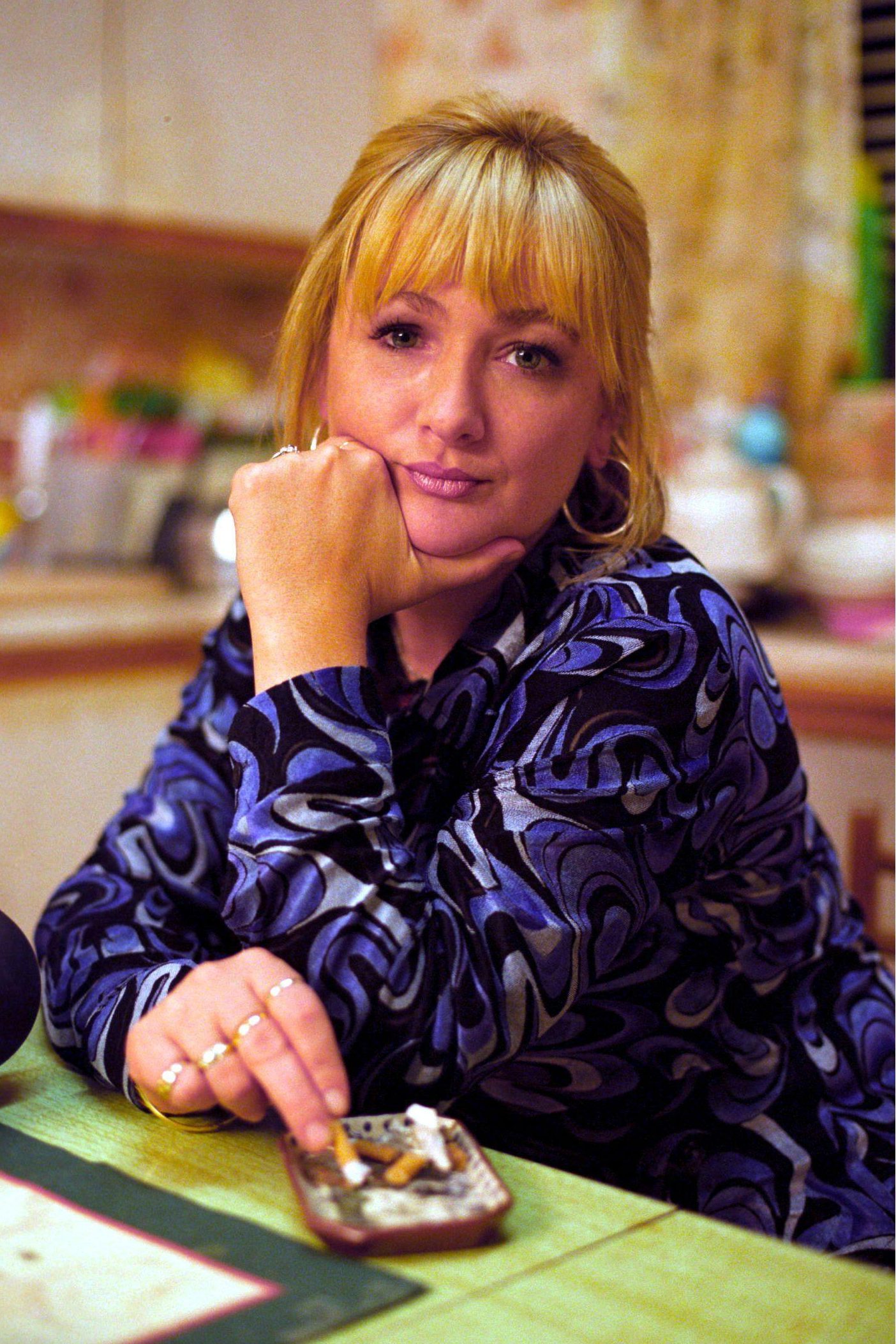 She later hilariously revealed that the cast had built a 'naughty step' after the late star threw tantrums on set.

She said: "Sometimes she could really lose it, you know and storm off. Out of it we built a naughty corner.

"It was just such fun and I'm very sad that we'll never do it again really."

Speaking about her death, the producers and Sue revealed that they still speak so highly of the star, who sadly passed away aged 52. 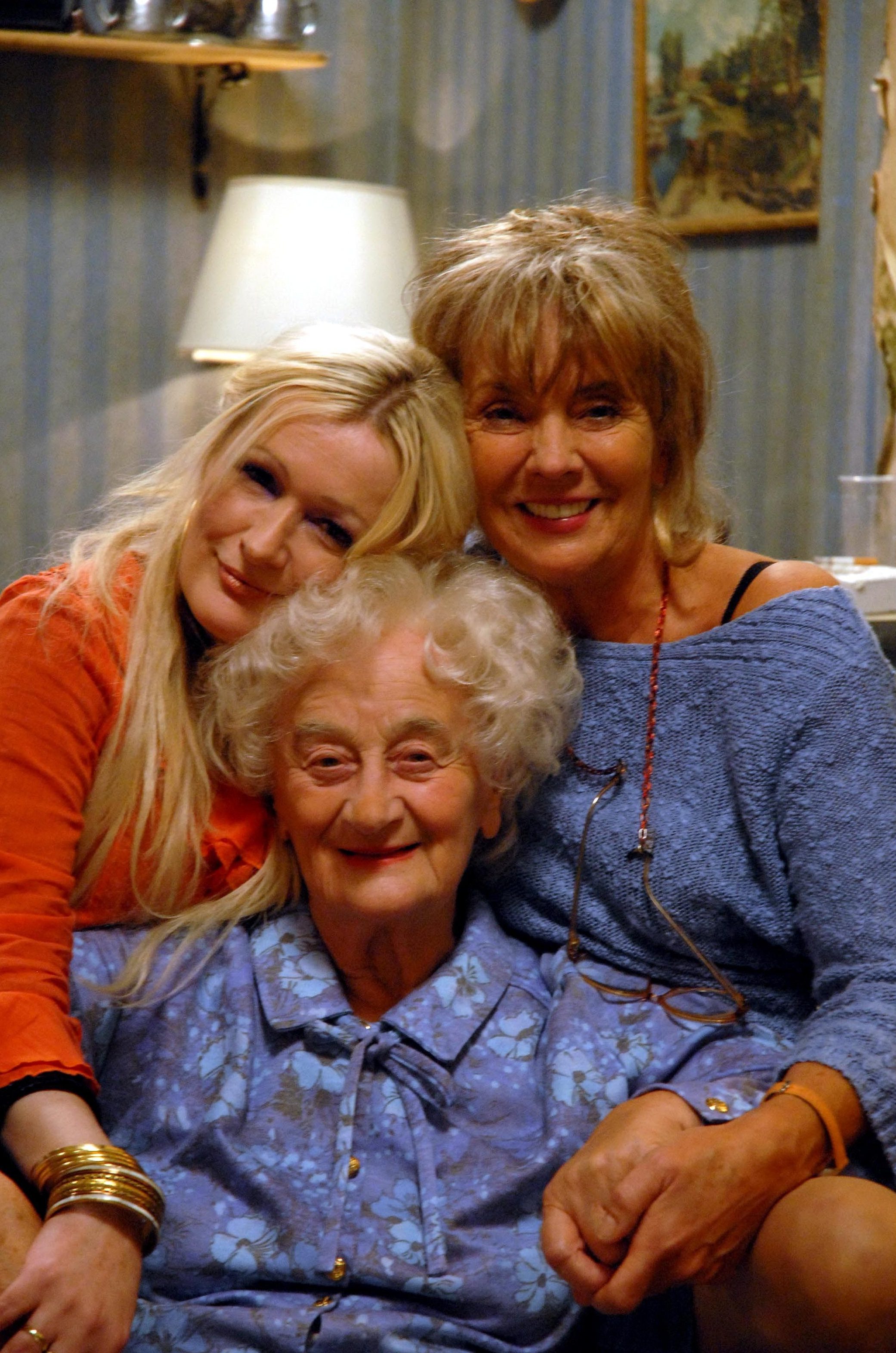 "You wonder how such vibrancy can just dissapear really," said a tearful Sue.

"She was just a beautiful person, extremely kind, generous and funny.

"She is always in my thoughts, always."

Back in March, Sue choked back on her tears as she discussed her late friend during an episode of Loose Women and revealed that the cast were set to meet up.

“We’re all going to have a little reunion,” she admitted.

“They’re getting us all together.

“I’ve seen people individually but it’s going to be hard. If you don’t see people regularly, you don’t miss them continuously.
“But then suddenly you get a realisation that she’s gone.”