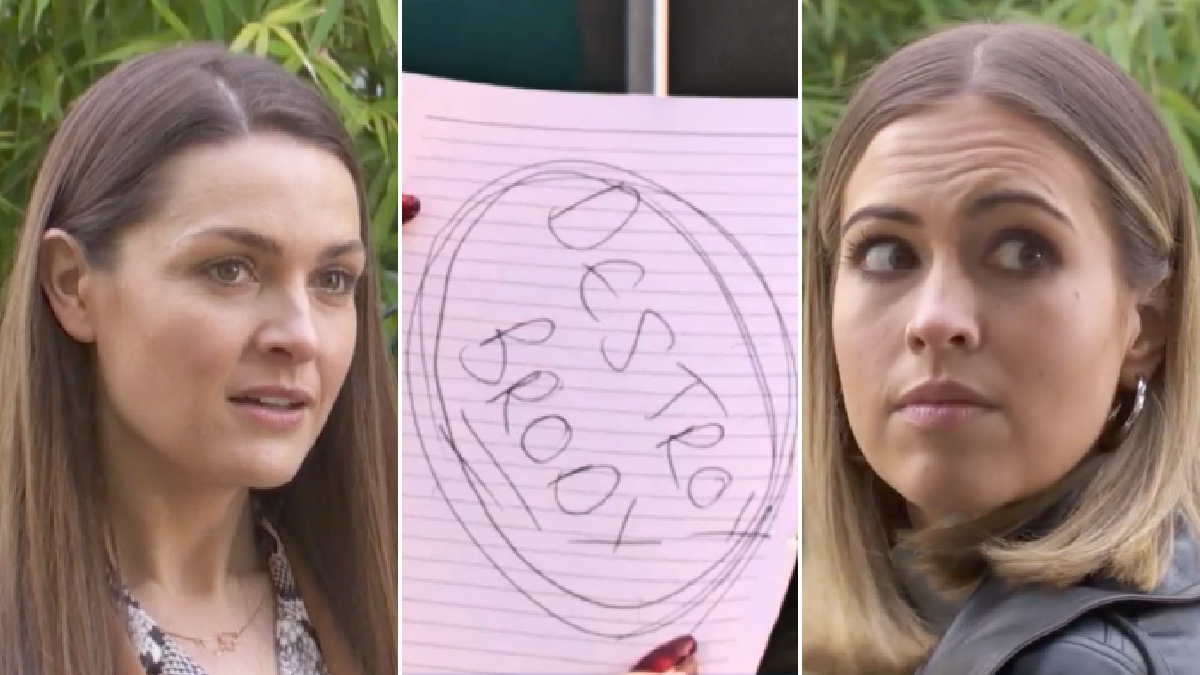 Viewers will know that Summer is on a mission to make Brody’s life a living hell for the role he played in her dad Cormac’s (James Gaddas) demise.

Desperate to destroy him, the young woman even proposed – and Brody, realising that he wanted to spend his life Summer, retaliated by popping the question with a ring!

The newly engaged duo were due to make wedding plans in tonight’s edition of the Channel 4 soap, but Summer found herself somewhat distracted with Sienna!

The two women have been enjoying a passionate affair over the past few days – something which has taken Summer by complete and utter surprise given that she once hated Sienna.

Brody, meanwhile, was livid that his new fiancée had blown him out, and therefore he questioned if she really wanted to get married at all.

Summer was left in tears, as she felt as if she’d let her dad down by neglecting her plan to destroy Brody, and thus she wrote in her diary that she will now stop at nothing to do so.

However, as she headed off, a note from her diary fell to the floor – a note which Sienna later found.

The note in question was a handwritten message, which read: “Destroy Brody.’

Sienna was evidently puzzled by the item – has she at last discovered Summer’s sick plan to ruin Brody?

If so, will she expose her?

Hollyoaks continues Monday May 31 at 7pm on E4.