Winter is coming… to Bravo! Well, Winter House. A source tells ET the network will soon go into production on Winter House (a working title), a Summer House spinoff which will see stars from the Hamptons-set show and Southern Charm cast members spend an extended vacation together in Stowe, Vermont. People was first to report the news after Instagram gossip account DeuxMoi shared speculative intel.

The stars will film under similar COVID protocols used during production on Summer House‘s fifth season, which shot last year. There will be a mandatory two-week quarantine and regular testing throughout filming. It appears Craig and Austen are already in Vermont preparing for the show, as seen in Craig’s Instagram stories on Thursday. 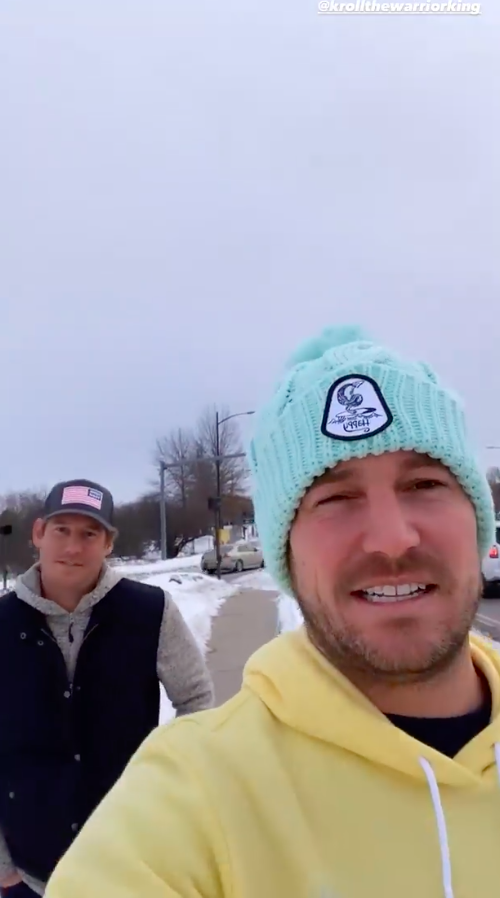 Bravo has no comment on the series at this time. Summer House season 5 is currently airing Thursdays at 9 p.m. ET/PT on Bravo, while Southern Charm just wrapped its seventh season run last week.