SUMMER House’s Amanda Batula called her husband Kyle Cook 27 times in a raging fit as she “thought he might be cheating.”

On tonight’s explosive Bravo premiere, the now-married couple nearly called-it-quits shortly before their wedding as Amanda still didn’t trust her partner due to his past infidelity. 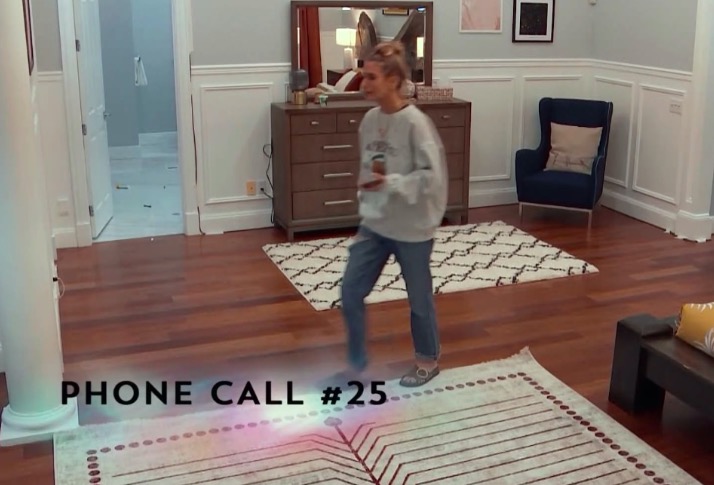 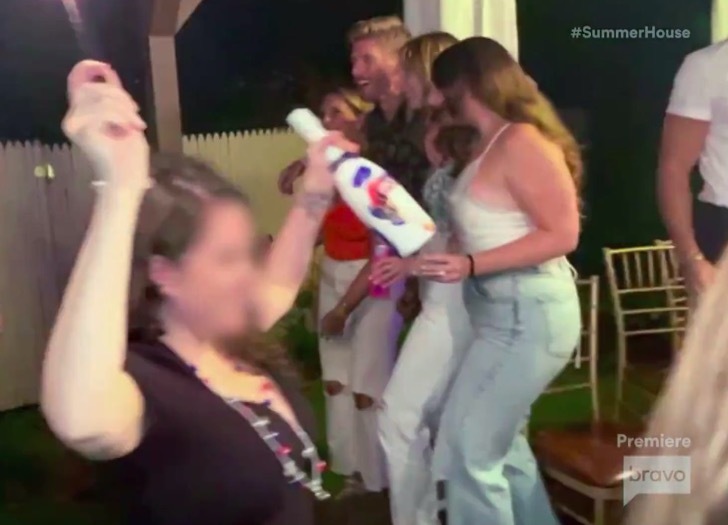 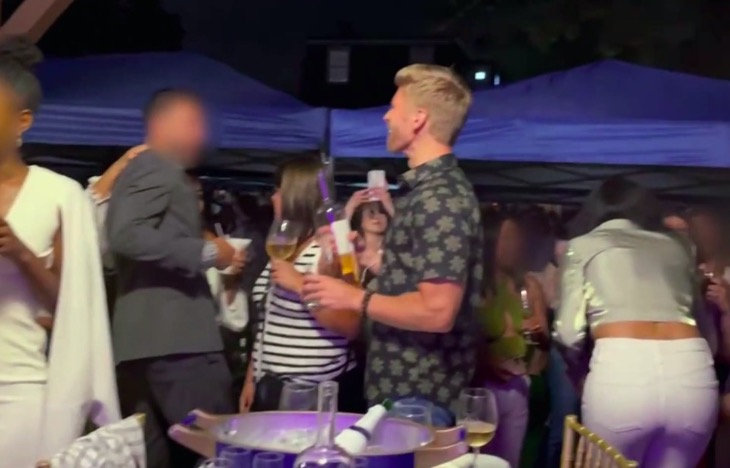 On night one, the season six cast went out for dinner near their $3.5M Hamptons mansion but the party continued going for Kyle as everyone else called it a night.

After most of the cast headed to sleep, Amanda is seen downstairs at 2:30am asking “where’s Kyle” while his phone continues to go to voicemail.

“He’s there by himself, like we’re all here,” Mya Allen told her friend as Alex Wach sat on the couch equally confused.

Amanda continued to call her fiance – who has admitted to cheating on her in the past – but he never picked up the phone as he was out partying at a local bar.

The ladies of the cast then headed upstairs and cuddled in bed while Amanda continued to worry about what Kyle was up to.

She then had a new idea, and got out of bed while saying to herself: “I need to do a Find My Phone and set off an alarm.”

Alone in her bedroom, she continued to try Kyle’s phone and by the 22nd attempt, she began sobbing in hysterics.

“Pick up the f**king phone,” she cried as she paced back and fourth.

“This is so f**king f**ked,” the reality star yelled while hitting a wall following the 25th attempt at 3:10am.

As this is occurring back at the house, Kyle can be seen appearing to have a blast as he poured drinks for himself and those around him and danced to some music.

At one point in the night, Kyle had his arm around three women as they took a picture before he continued to mingle with the crowd.

Back at the New York estate, Amanda is continuing to call and said her husband-to-be ignoring her “drives her f**king crazy.

The Bravolebritiy then goes into the bathroom and throws his personal items on the ground, shattering his cologne.

Following the 27th phone call, she then took Kyle’s luggage and threw it outside of the house before crawling into bed to cry.

Her friends, Paige and Ciara, went in to check on her and laid in bed with her as she sobbed about her fear that Kyle has cheated.

“My biggest fear is that he would get so drunk one night, he would cheat on me and he wouldn’t even know what happened.

“That’s what happened. Now every time he gets this f**ked up it’s really triggering for me.”

The couple began dating in 2015 but didn't become an official item until the season one Summer House finale which aired in March 2017.

They announced their engagement in September 2018 however, things quickly took a turn for the worst after Kyle revealed he had been unfaithful.

He made the shocking confession during the season three premiere of the show, stating: "A year ago, I was on a guys trip and I blacked out.

"And I woke up with a girl in my bed. I've never felt worse in my entire life.

"I'm 110 percent in this. We're in this together," Kyle told her while trying to win her back.

Despite losing trust due to his infidelity, Amanda decided to give him another chance.

In September 2021, the couple ended up tying-the-knot in a backyard wedding at Amanda's parents house in New Jersey following a year-long delay due to the pandemic. 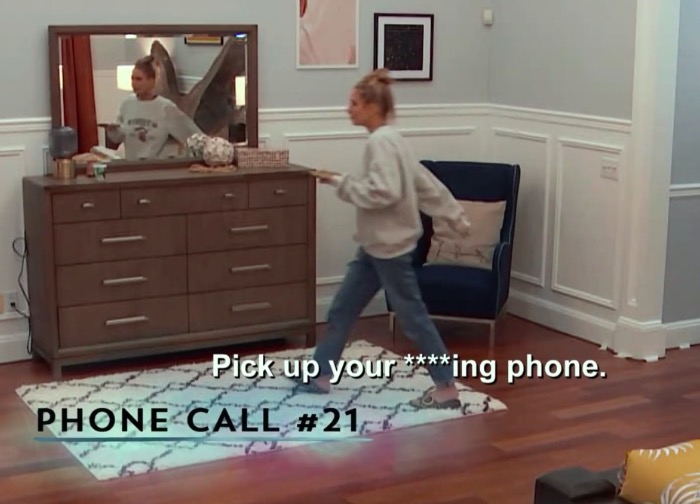 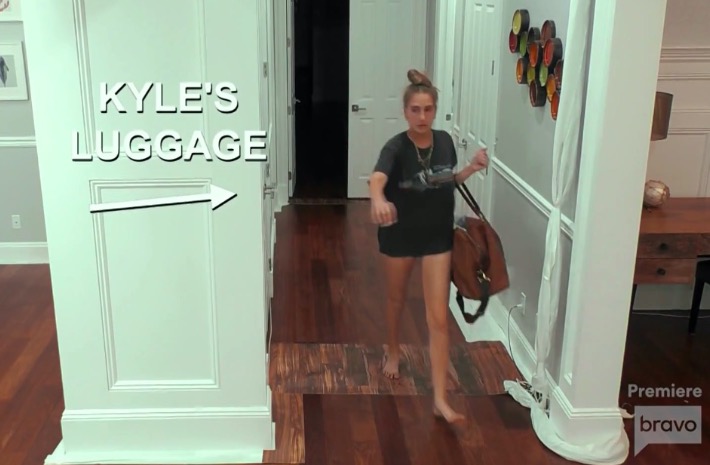 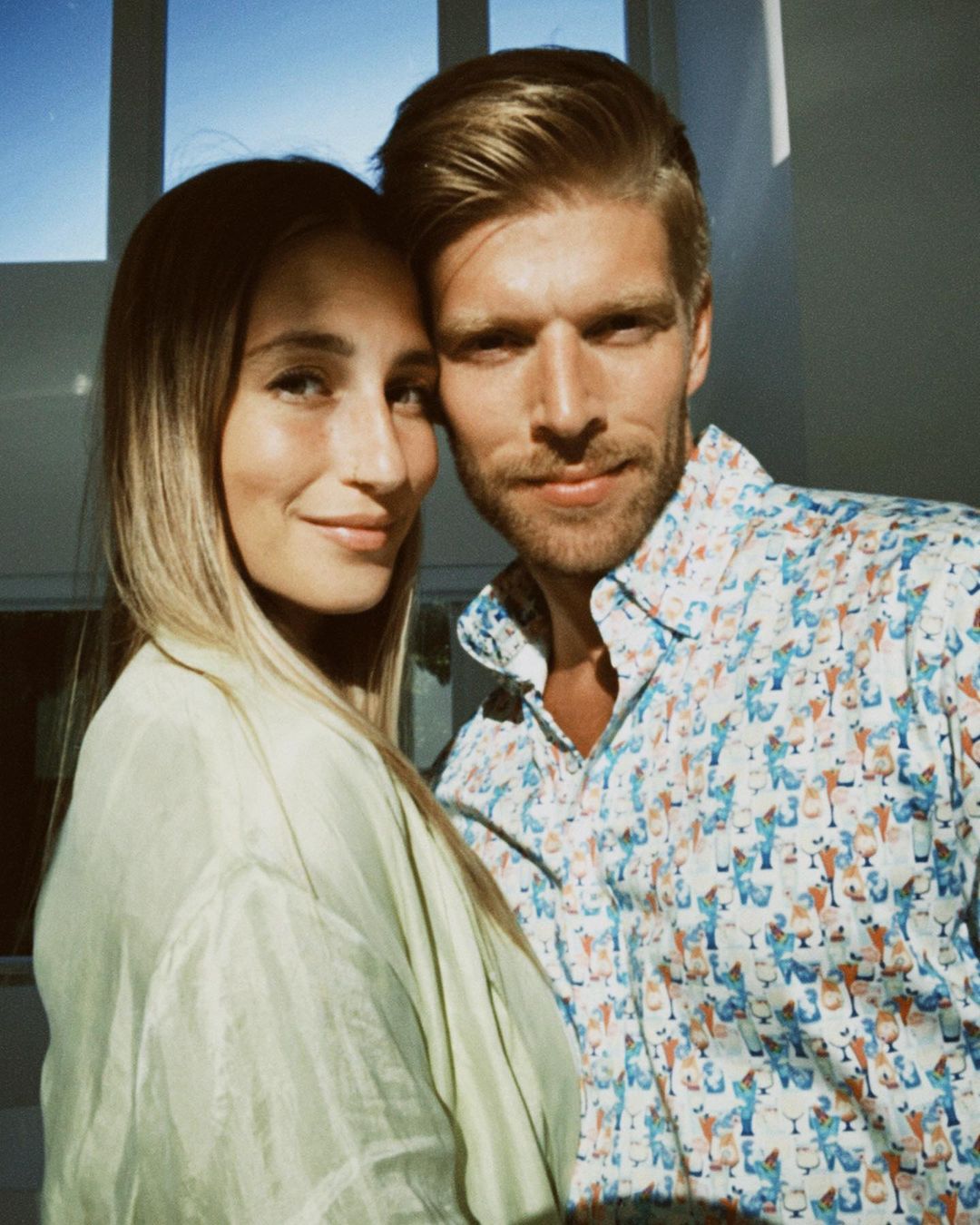 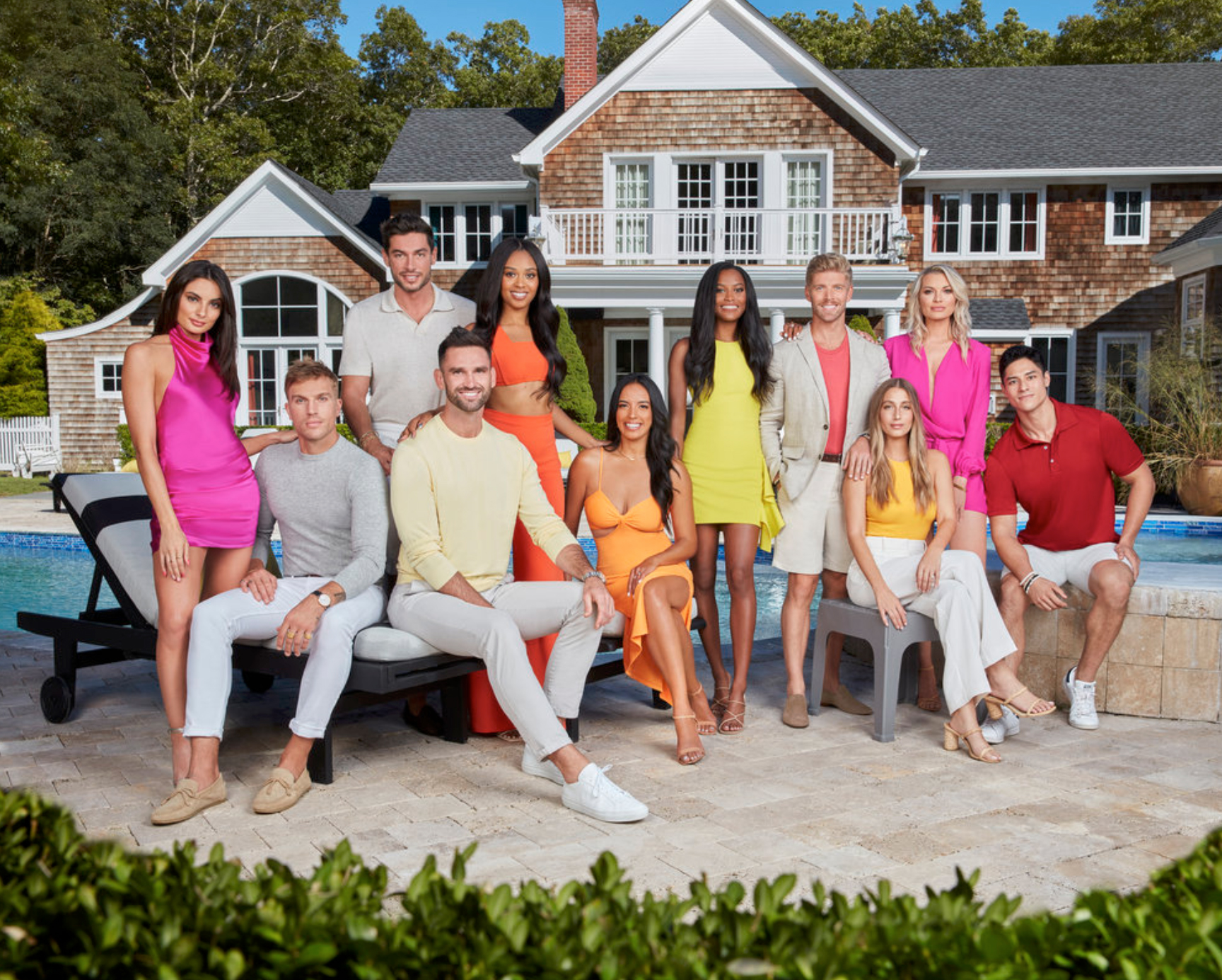