SUNDAY Brunch was thrown into chaos as Tim Lovejoy struggled to read quiz questions during a segment – with even the guests calling it a "shambles". 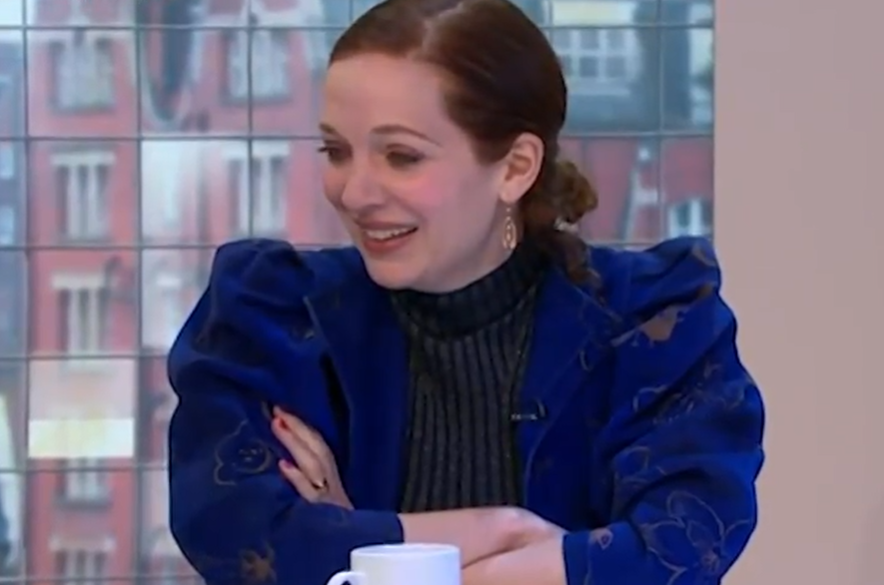 In the middle of Sunday Brunch host Simon Rimmer's cooking segment, Tim was supposed to host a Mastermind-style quiz with the guests.

As Tim was about to ask Katherine her first question, Rick interrupted to ask a question about sun-blushed tomatoes.

Katherine said: "Keep going so I don't have to do my questions. Keep talking about tomatoes." 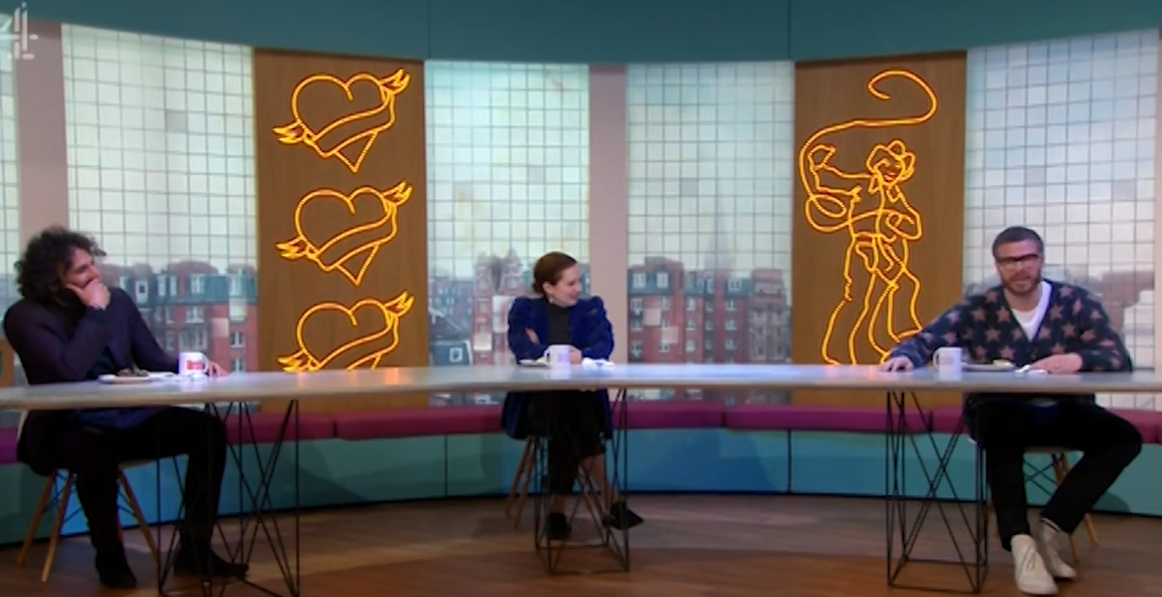 Tim then began to ask a question about Katherine's character, Lady Teazle, from the 2010 production of School for Scandal – but he fumbled over the words.

Tim replied: "The only person losing here is me, isn't it?" 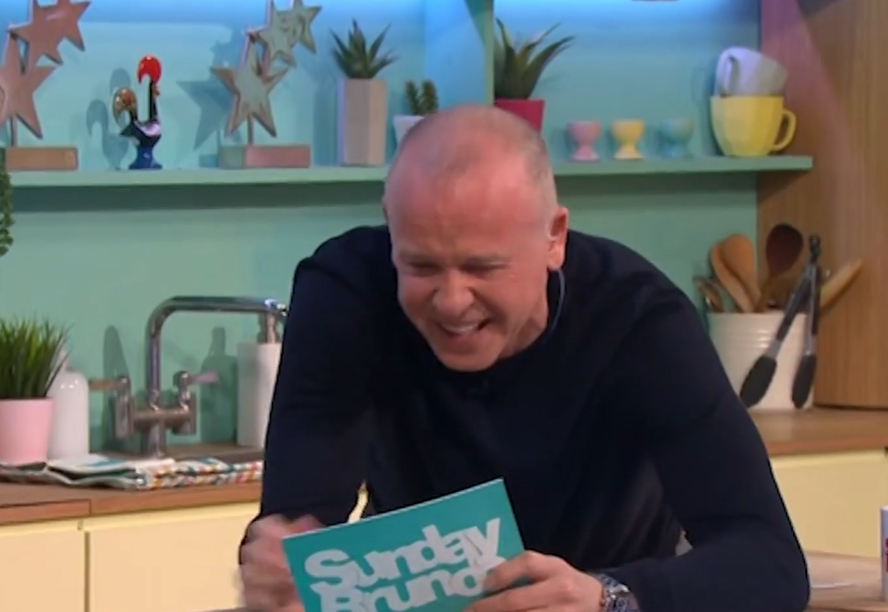 He then attempted to read the question out again – and failed spectacularly, much to everyone's enjoyment.

Tim said: "For god sake, let me get the question out."

Rick quipped: "This is, not a criticism, a shambles."

Viewers were not impressed with the scenes, with one person saying: "Honestly this could be the end #SundayBrunch It’s a shambles!"

Another added: "there really needs to be a meeting after this weeks edition and try and think up how to make this a bit more professional rather than the utter shambles we are being presented with week in week out."

A third remarked: "Rick-'This is, not a criticism, a shambles…' Spot on Rick like every, single week…."