One of the many strategies on Survivor is to make a final two deal with someone. Shantel “Shan” Smith didn’t do that, and it might have been part of her demise, but she explained why she was scared to propose one to one of her closest allies.

Shan and Ricard Foyé schemed together to be the last ones standing in the Ua tribe. This included tricking Jairus Robinson into handing his advantage over to Shan multiple times to build trust, then voting him out.

There was still tension between the allies. Ricard seemed annoyed and felt like he had come up with the plan, but she didn’t recognize that. Shan also asked Ricard to hand over an advantage, and he refused, not trusting her. In the end, he returned it after a vote.

Shan aligned with the other Black players after the merge. It looked like Ricard was more vulnerable, and Deshawn Radden wanted to target him to weaken Shan. Liana Wallance told Shan this, and she decided to warn Ricard because she felt it was too early for him to go.

Ricard used this information to his advantage. He won immunity then masterminded a plan to vote her out. 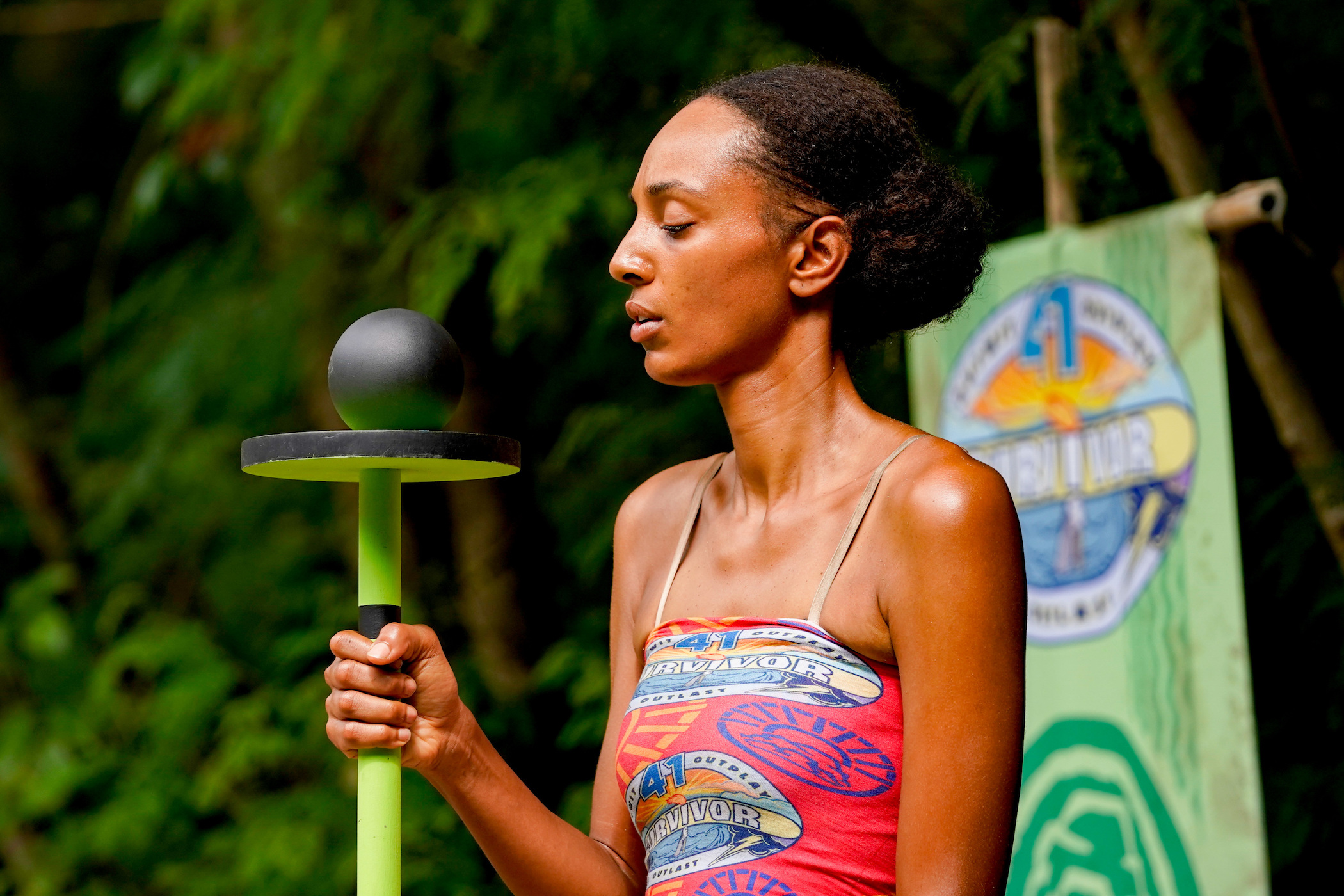 Shan and Ricard worked closely since basically the beginning of the season. But they had an agreement that they’d have to face off with each other at some point. Shan revealed why she didn’t make a deal with him to keep herself safe.

“I think my only regret was that I didn’t tell him that I wanted to make the final two with him,” she told Entertainment Weekly. “And the reason why I didn’t, was because we’re sitting at that fire at the pizza under the stars reward, and he says in front of Heather [Aldret] and Xander [Hastings], ‘Shan and I haven’t locked in a final two.’”

She continued, “And I didn’t hear about this until later, but he says, ‘I only said that because I didn’t want them to know how close we actually were.’ But in that moment, I thought, ‘Oh, damn, maybe he’s moving away from me.’” She claimed she didn’t ask him out of fear of rejection.

Who will Ricard work with next?

It’s unclear who Ricard will work with next. Shan going home means the Black alliance lost a vote. Xander, Heather, and Erika Casupanan are at the bottom.

So Ricard could try to align with them. Or he could try to build a relationship with Deshawn and Danny McCray, who agreed to vote out Shan.